CONSERVATIVE MP Mark Francois has been brutally mocked for claiming his time in the Territorial Army (TA) helped ‘train him to win’ on Brexit.

It came after the Brexiteer, a member of the European Research Group, was asked on Wednesday why he did not want to secure a victory by backing Theresa May’s deal.

But Mr Francois, who served as an infantry officer in the TA during the 1980s, was savagely mocked online as critics accused him of exaggeration. Fellow Tory MP Nicholas Soames tweeted: ‘oh dear oh dear,’ while several men claiming to be TA veterans from the same era described him as an ‘arse’. 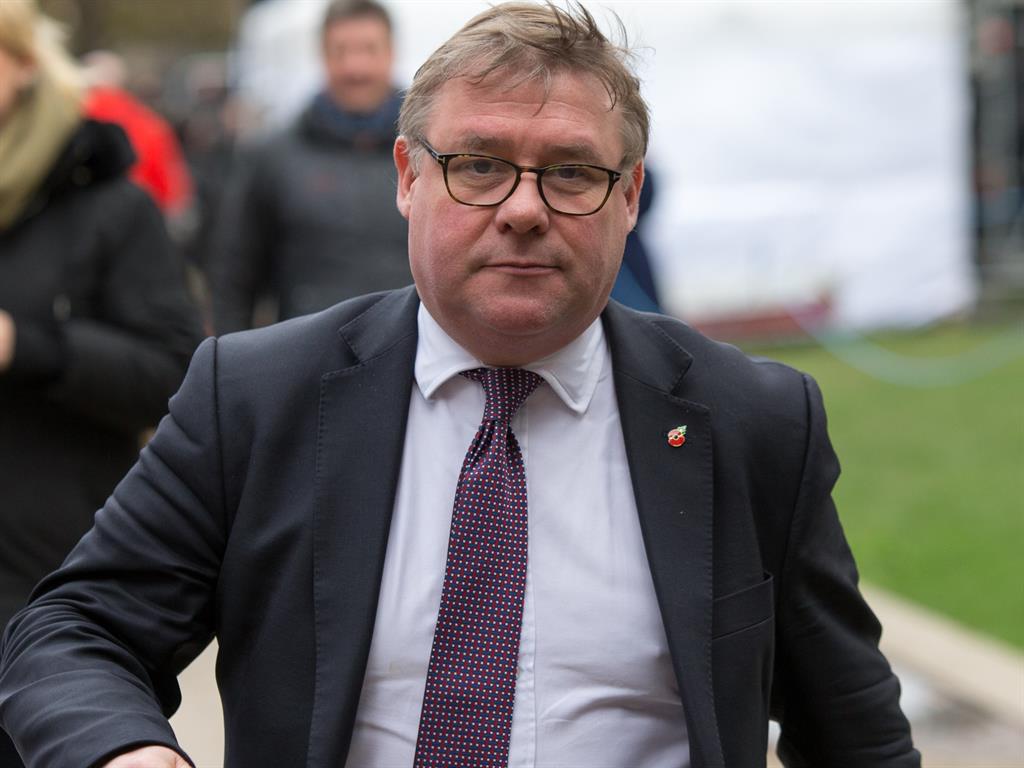 Former BBC newsreader Gavin Esler wrote: ‘I hate to be rude but the only thing Mark Francois seems to fight is a desire to have a third helping of pudding. And he loses.’

Actor Con O’Neill tweeted: ‘You were in the TA you ridiculous fart.’ Another asked: ‘Was he the cook?’ Some commentators compared him to the character ‘Gareth’ from the BBC sitcom The Office, who boasted in one episode about his time in the TA.

Others pointed out that, despite being trained to win, he lost by 15,000 votes to Ken Livingstone in the 1997 general election.