■ A SMALL neighbourhood with a big heart, Tufnell Park is loved by locals for its independent stores and eateries, excellent state primary schools and open spaces. ‘Sandwiched between the gorgeous greenery of Hampstead Heath and increasingly fashionable Holloway, Tufnell Park has much to offer. Housing ranges from ex-local authority to shiny new builds to period properties,’ says Simon Gerrard of Martyn Gerrard. ‘The most sought-after homes are Victorian garden flats, which are £500,000 to £750,000,’ adds Carys Doyle of Marsh & Parsons. ‘Large houses on streets such as Lady Margaret Road are popular and start from £1.65million if undeveloped.’ 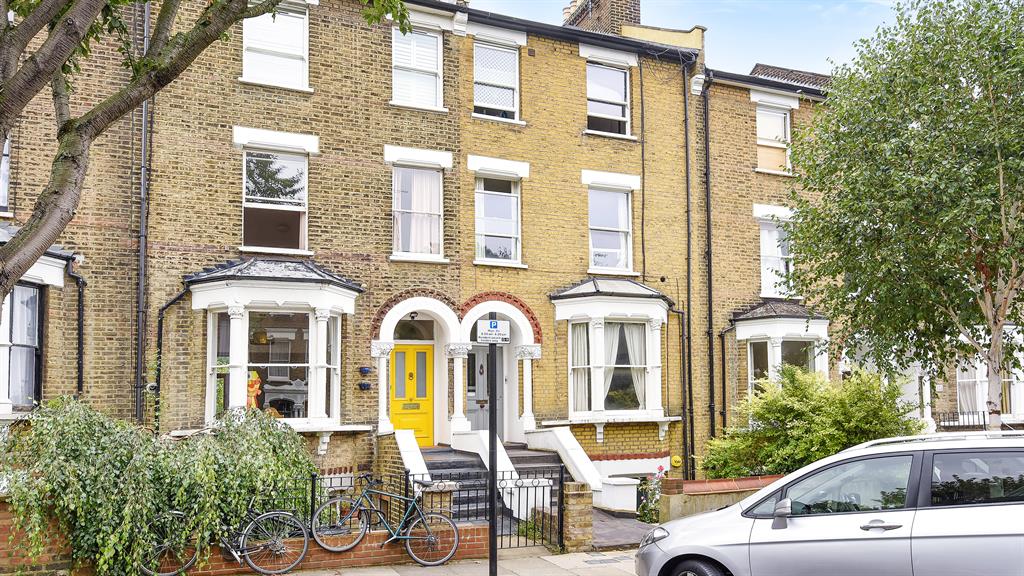 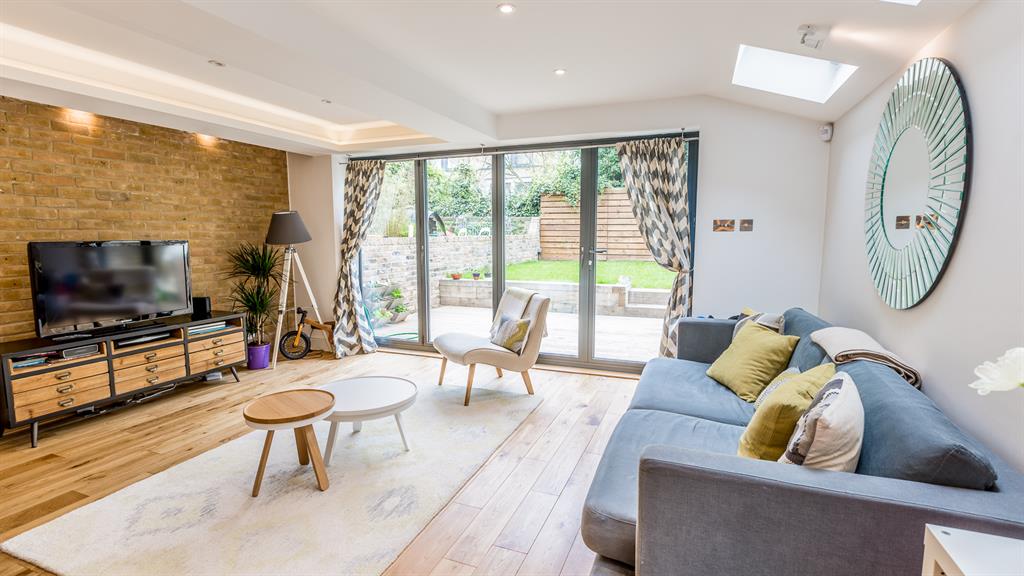 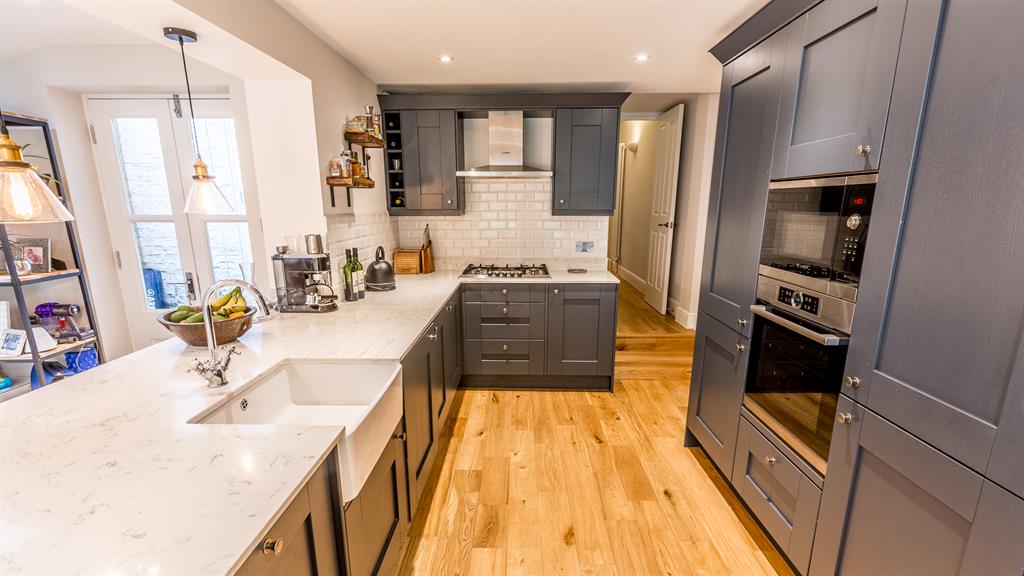 Makeover: This recently refurbished conversion has a huge living/kitchen space with bi-fold doors to a private garden. Dexters, dexters.co.uk

■ ALTHOUGH it feels rural and off the beaten track, Aldenham is only a couple of miles from Watford’s town centre and five minutes from Junction 5 of the M1. There are trains into London from Watford Junction and Radlett stations, and the village’s three high-performing private schools — Aldenham, Haberdashers’ Aske’s girls’ and boys’ schools — attract the family market. Aldenham Country Park is another plus point. ‘Aldenham is Watford’s best-kept secret and appeals to buyers who want a country home with easy access into town,’ says Jamie Brown of Brown & Merry. ‘It has both period and new properties, starting from about £400,000 for a cottage.’ 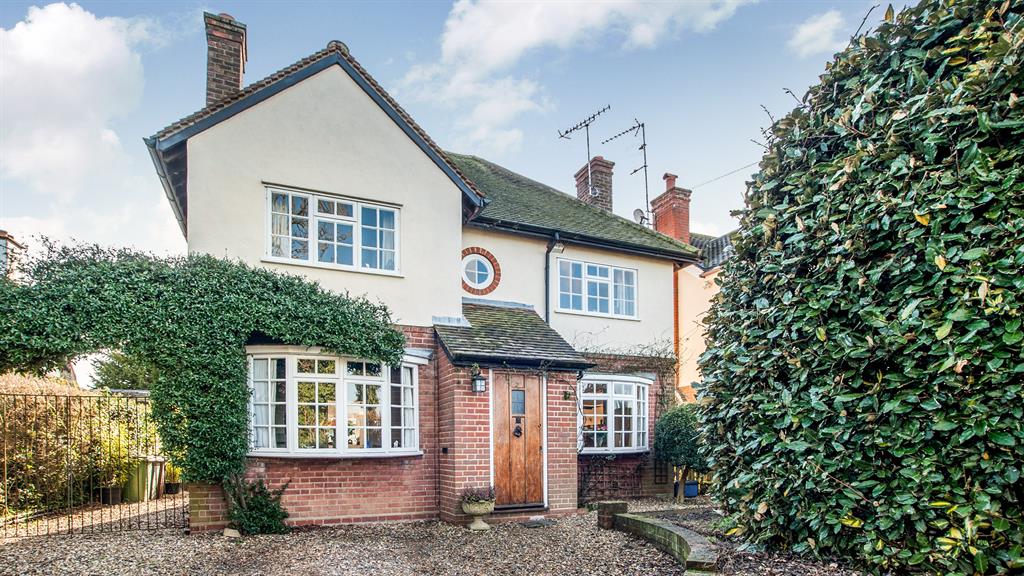 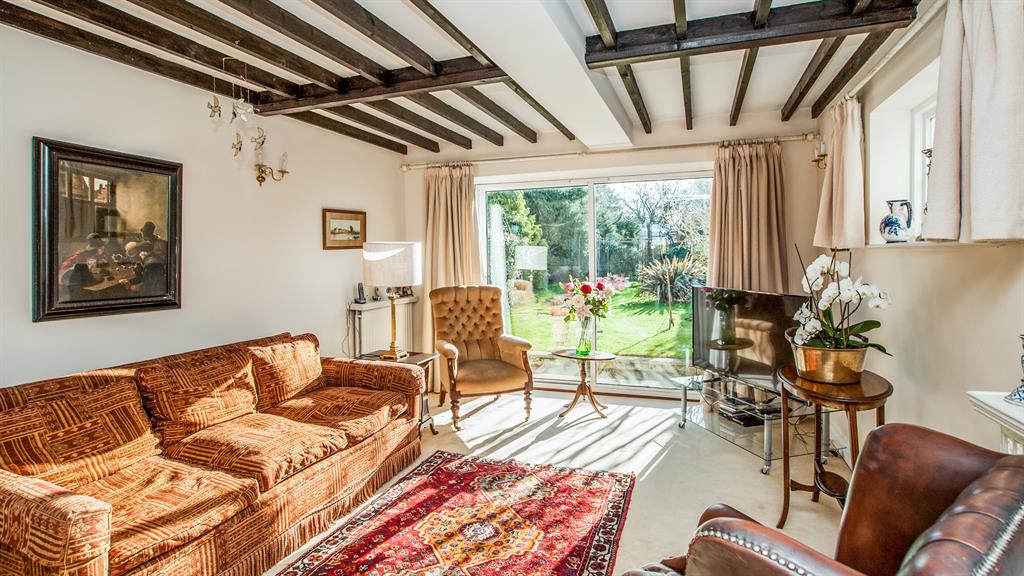 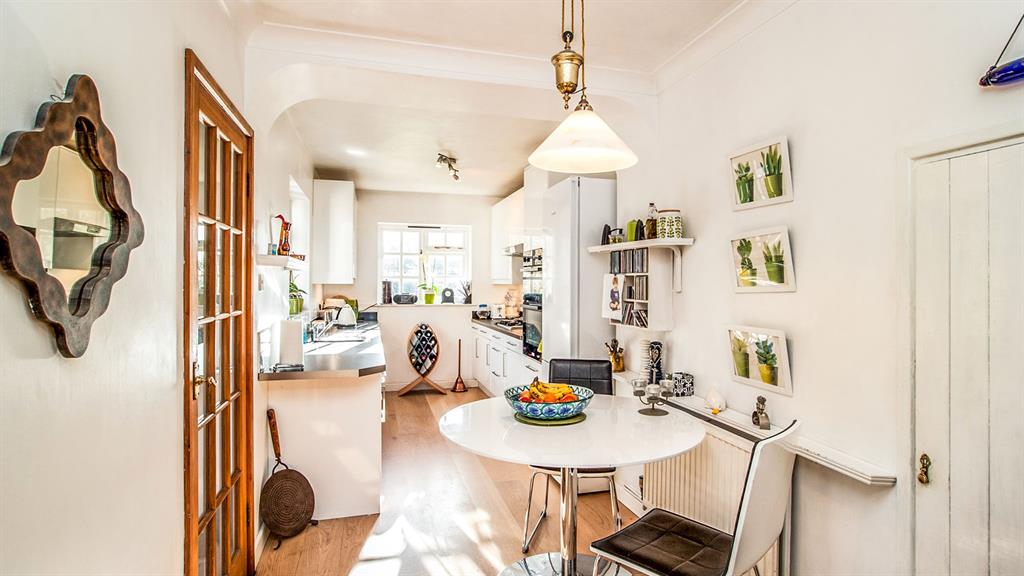 Commute time: From 17 mins from Watford Junction to Euston 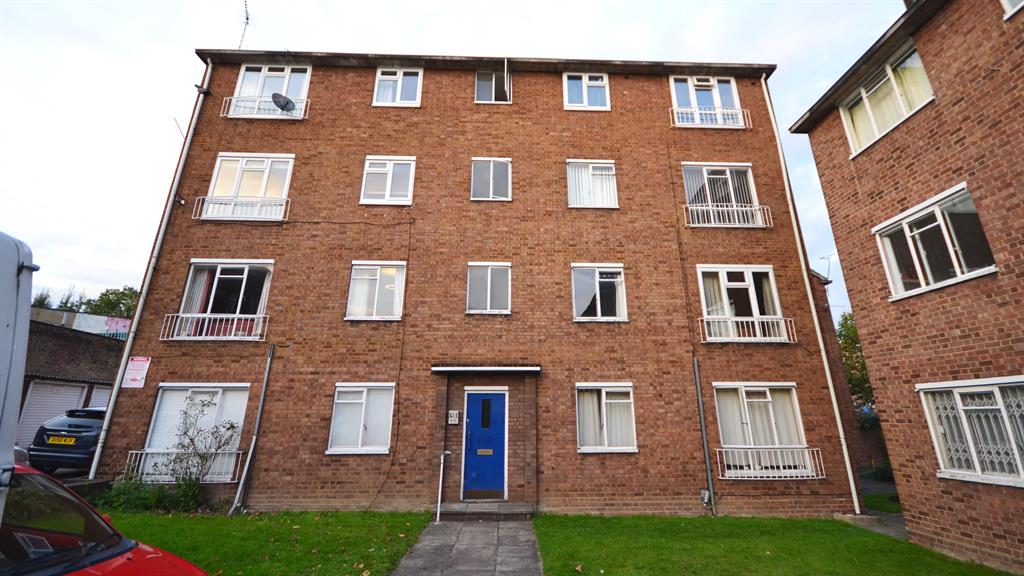 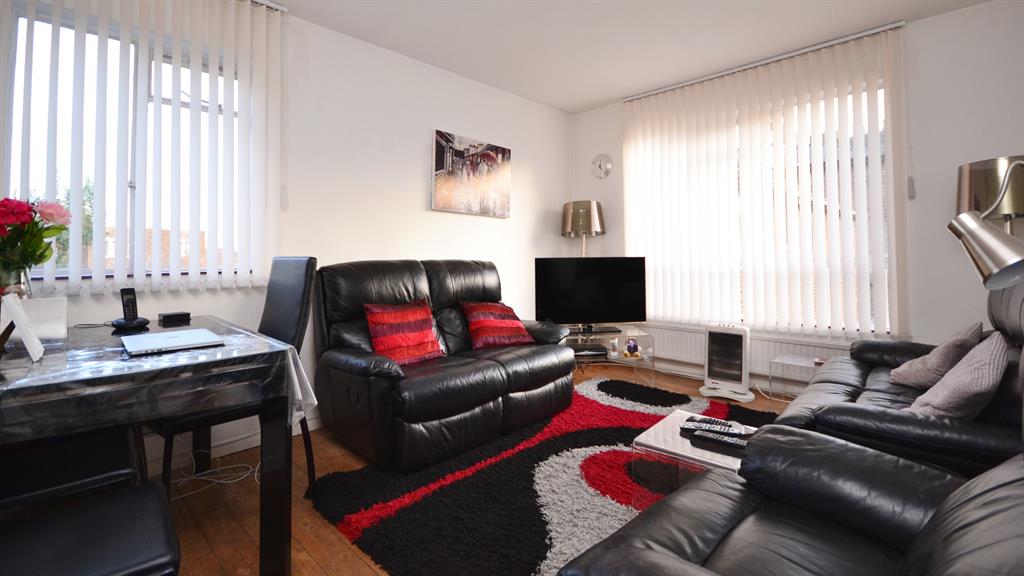 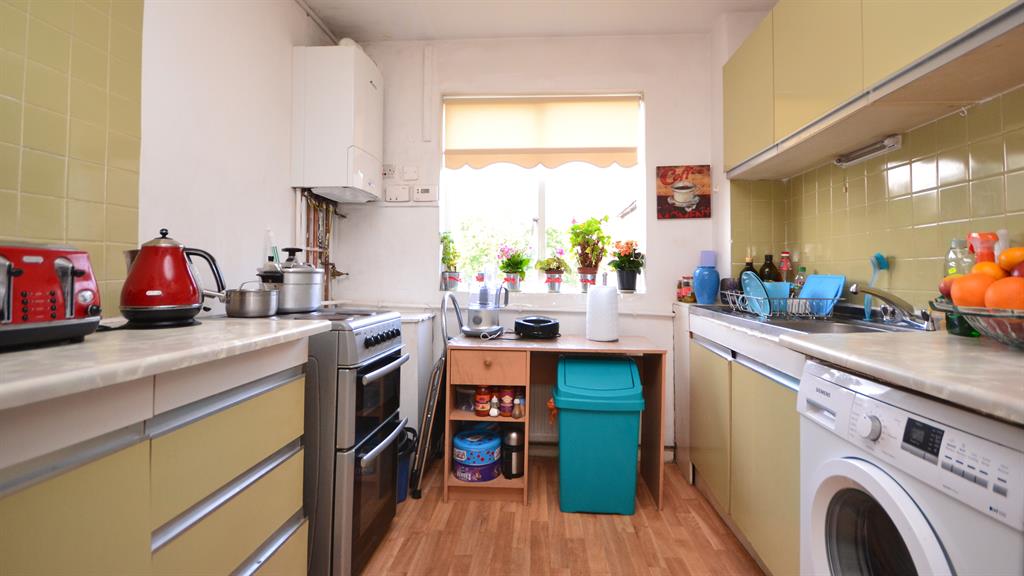 THIS light-filled home is on the second floor of a modern, low-rise block, very conveniently located for Tufnell Park’s Northern Line station and the shops and cafés on Fortess Road and Junction Road. Both the bedrooms are doubles, and there’s a dual-aspect living room, a separate fitted kitchen and bright bathroom, and a dining area in the hall. In addition, it has communal parking and an extremely long (949-year) lease. 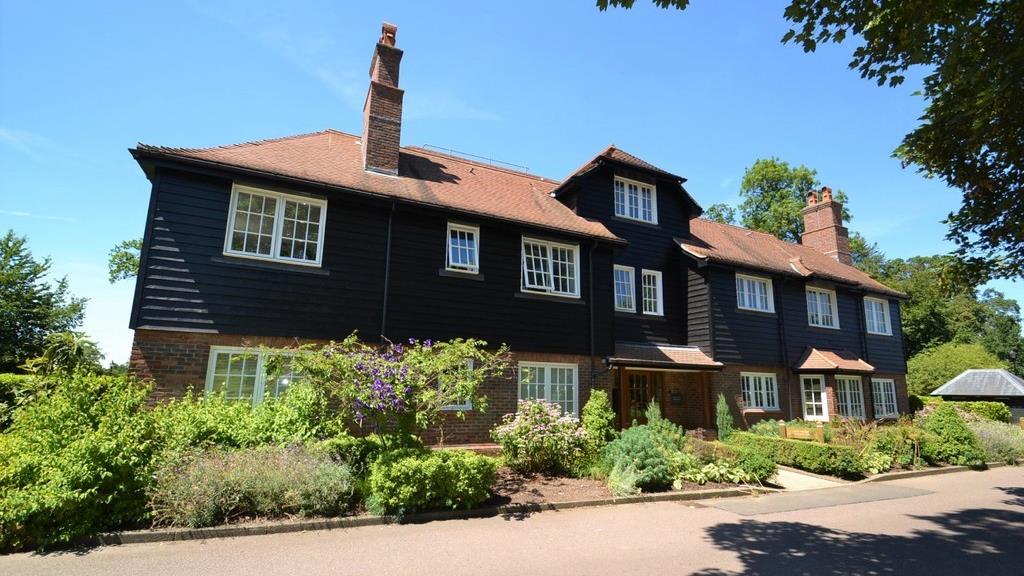 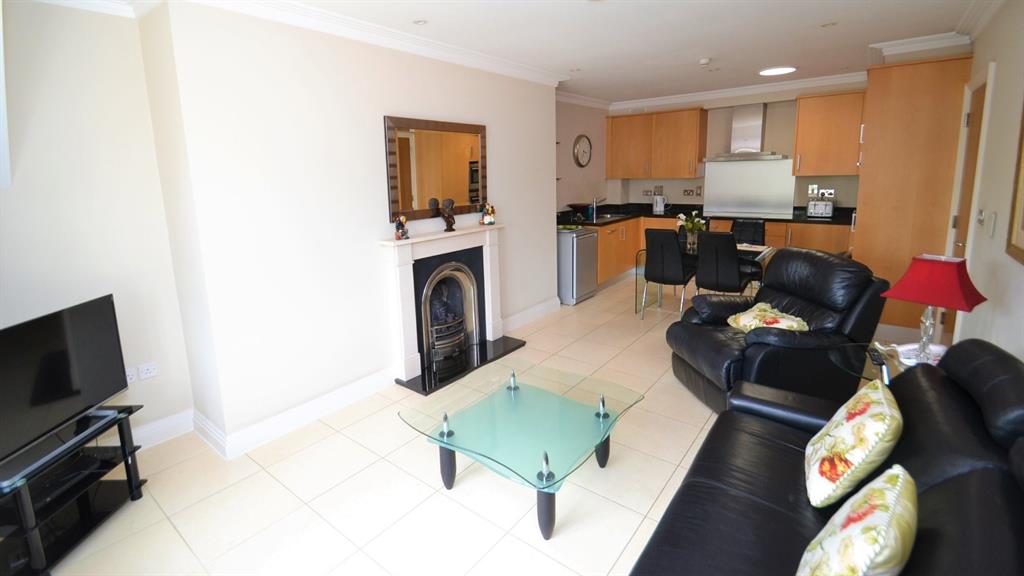 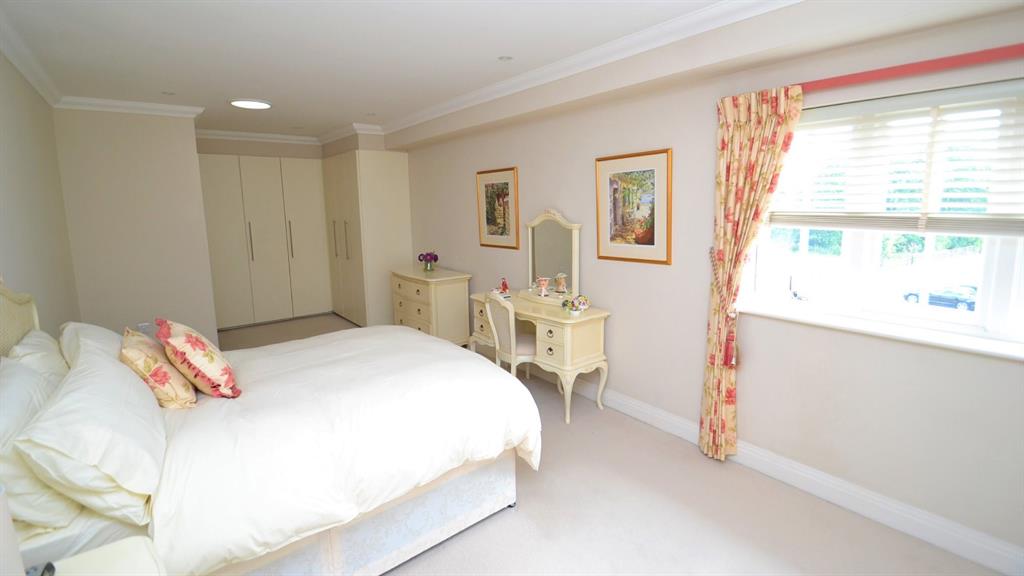 THE main rooms are vast in this immaculate home, which is in an award-winning development by top-end housebuilder Octagon, completed about 12 years ago. Situated on the second floor, it has a 24ft kitchen/living/dining room overlooking paddocks, a 27ft bedroom with bespoke, built-in wardrobes and an ensuite bathroom, a cloakroom and underfloor heating. The 55 acres of grounds include tennis courts, a gym and an Italian garden.