■ AT THE northern end of what is said to be Europe’s longest high street, Streatham Hill has great transport links and Victorian, Edwardian, interwar and modern housing. ‘It is defined by two areas on either side of the high street: Telford Park on the west and the “ABCD” roads — Amesbury Avenue, Barcombe Avenue, Cricklade Avenue, and Downton Avenue — to the east,’ says Hamish Scott of Hamptons International. ‘We are seeing a lot of young professionals as it’s becoming more trendy with exciting new openings, very similar to what happened in the likes of Clapham, Balham and Brixton,’ adds Stacey Blacker of Marsh & Parsons. ‘Starting prices are £325,000 to £335,000 for one-bedroom flats, depending on location, and from approximately £650,000 to £700,000 for three and four-bedroom houses.’ 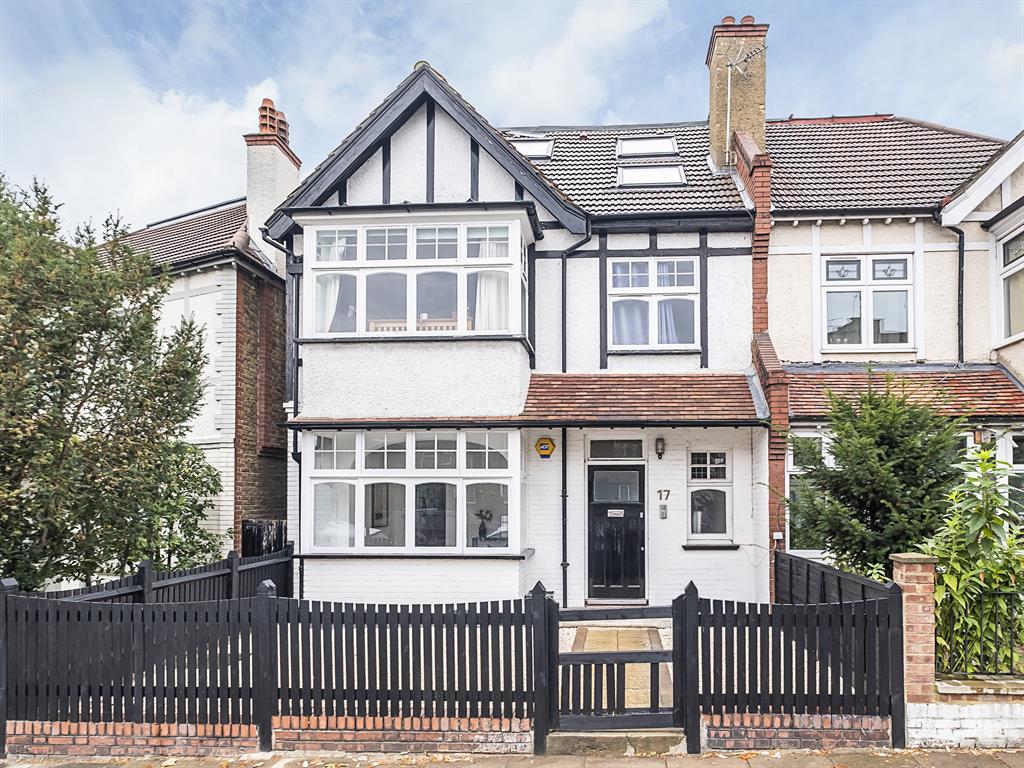 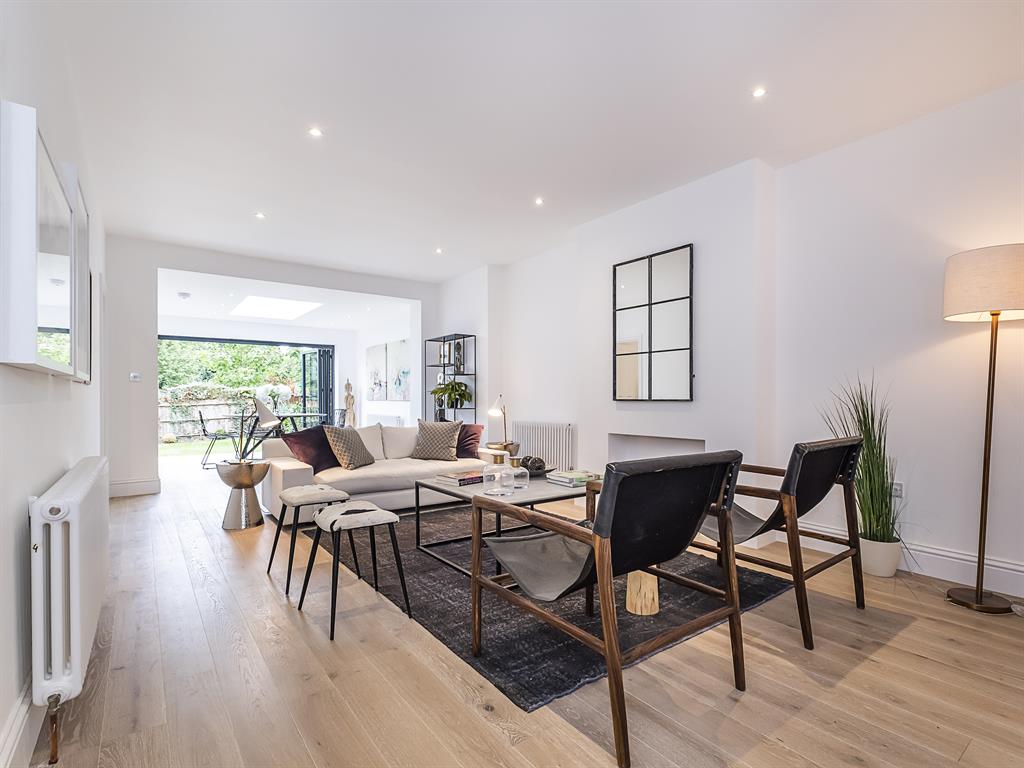 Lateral thinking: This ground floor flat in Telford Park has been refurbished to such a high standard that it looks just like a new-build. Its hub is a 35ft kitchen/lounge/dining room opening into the garden. Hamptons International, hamptons.co.uk

■ THIS market town is perched on the edge of the South Downs ten miles north of Brighton, and with two stations and the A23, offers fuss-free travel to London, the coast and Gatwick Airport. An upgraded shopping centre with a bowling alley and ten-screen cinema, public transport improvements and around 5,000 new homes are planned, and there are excellent schools, including Burgess Hill Girls, where Holly Willoughby was educated. ‘Buyers are often moving up from Brighton or down from London,’ says James McGillivray of Fox & Sons. ‘Burgess Hill has period and modern housing, and huge numbers of new homes being built. 1970s flats start from about £150,000, conversions from £175,000 and three-bed Victorian houses are £450,000-plus.’ 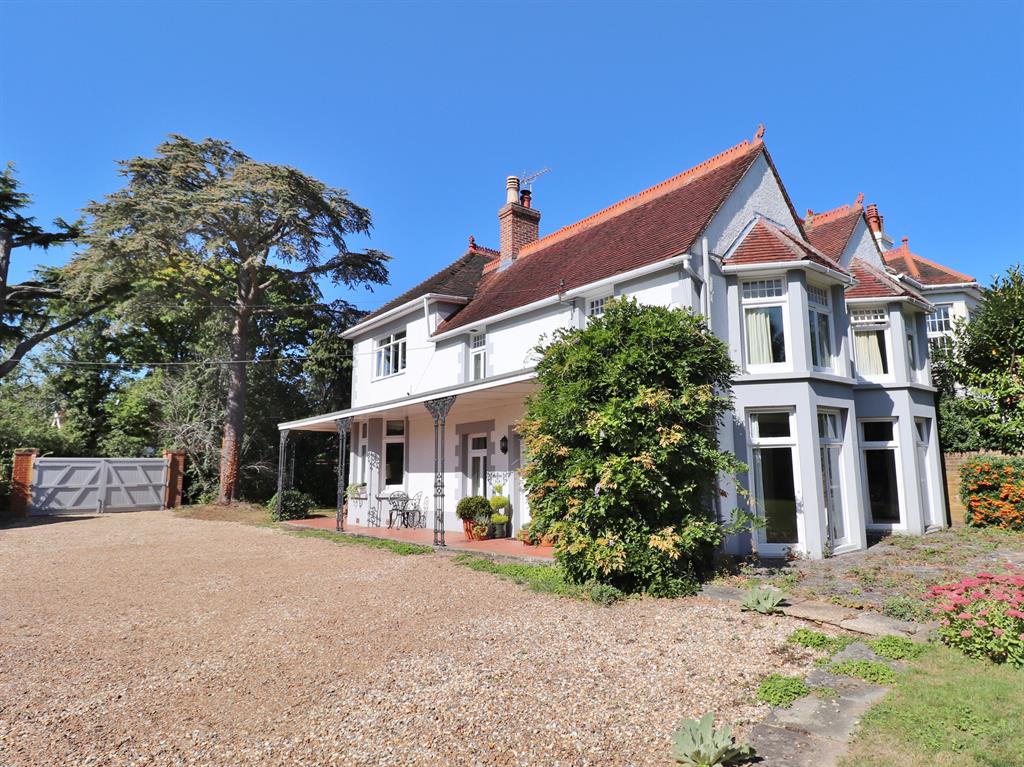 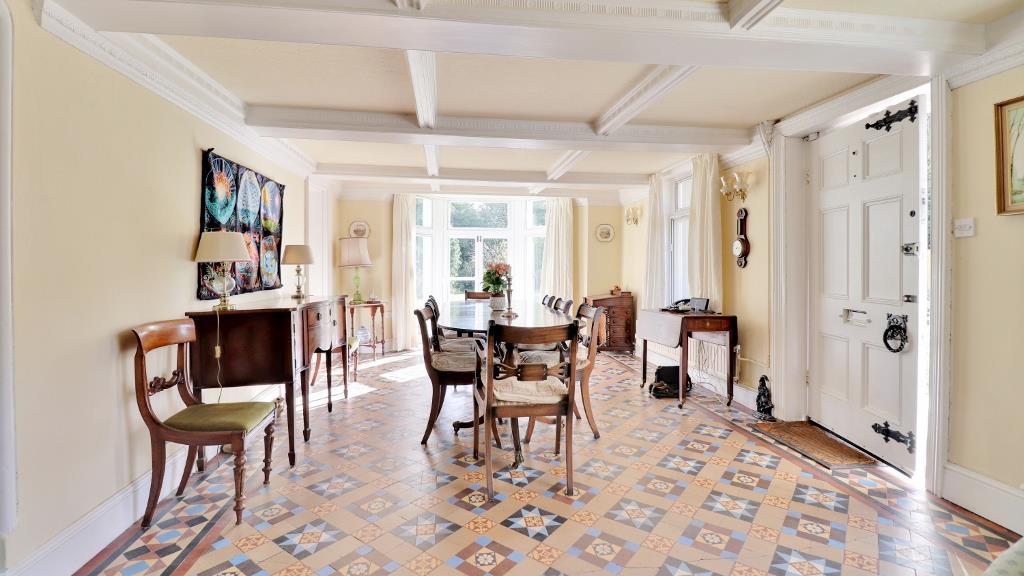 History lesson: You’ll find a wealth of period features in this elegant fourbedroom house, built in 1647 and within walking distance of the station. Has a dining hall with a carved oak inglenook fireplace and a galleried landing. Mansell McTaggart, mansellmctaggart.co.uk

Commute time: from 46 mins to Victoria 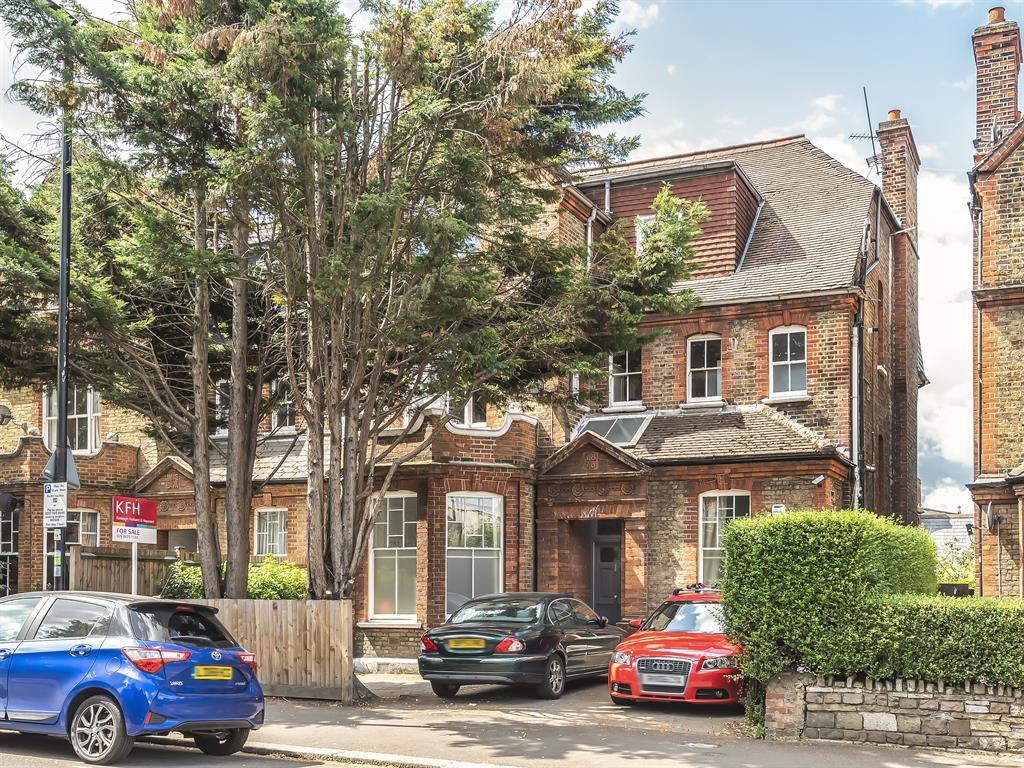 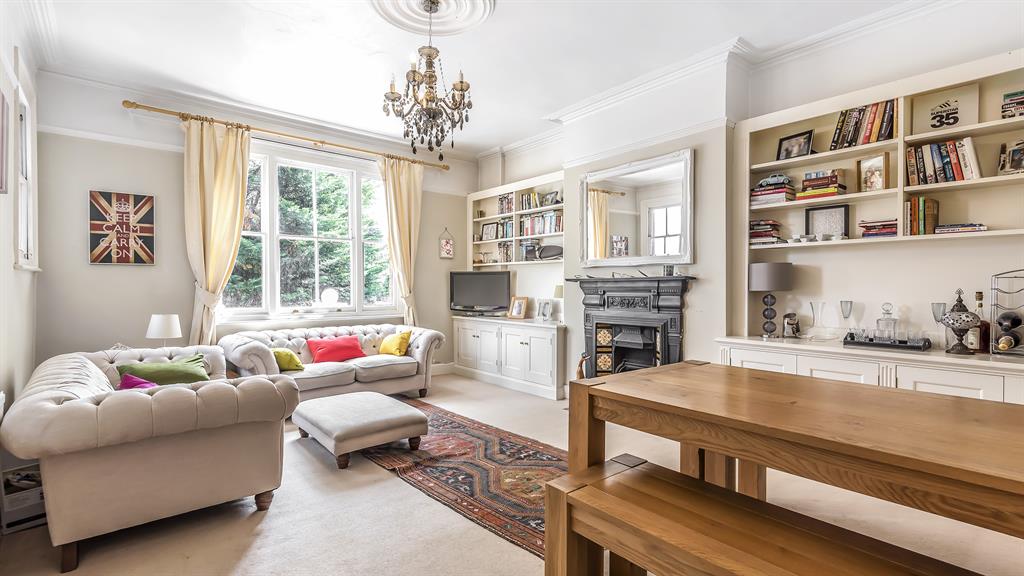 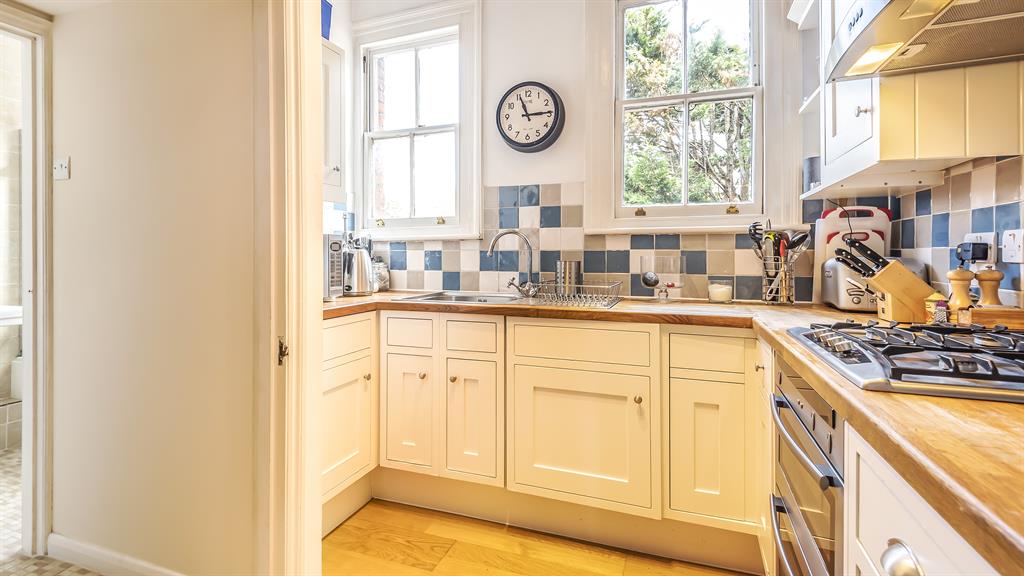 A light and spacious home with well-proportioned rooms, situated on the first floor of a handsome period building. It has high ceilings and sash windows throughout, and consists of a sitting/dining room with a fireplace and fitted storage, a separate Shaker-style kitchen, two double bedrooms, a contemporary bathroom and a large shared garden. It’s a short stroll from Streatham Hill’s transport links and many cafés and bars, and is also close to Tooting Bec Common. 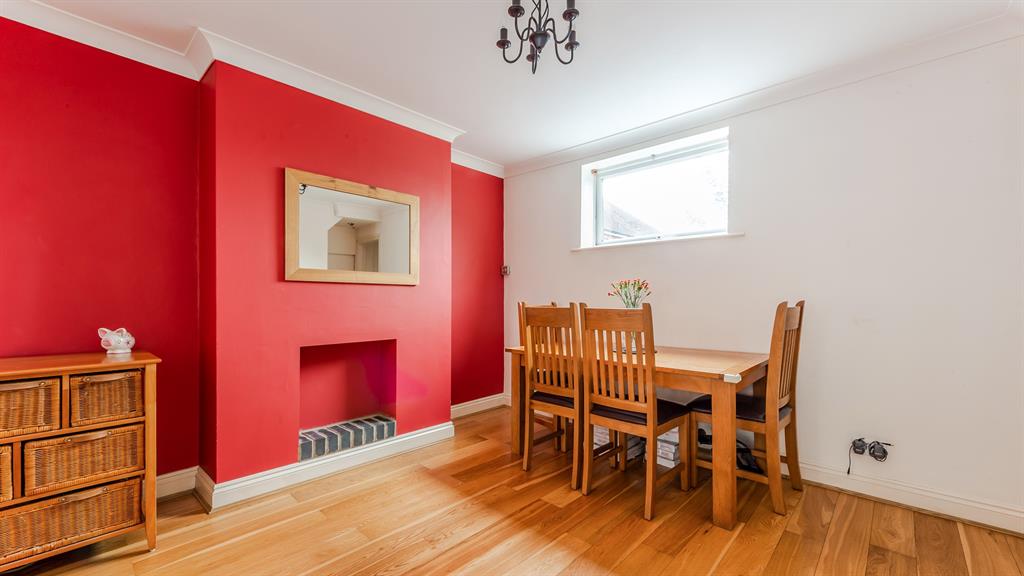 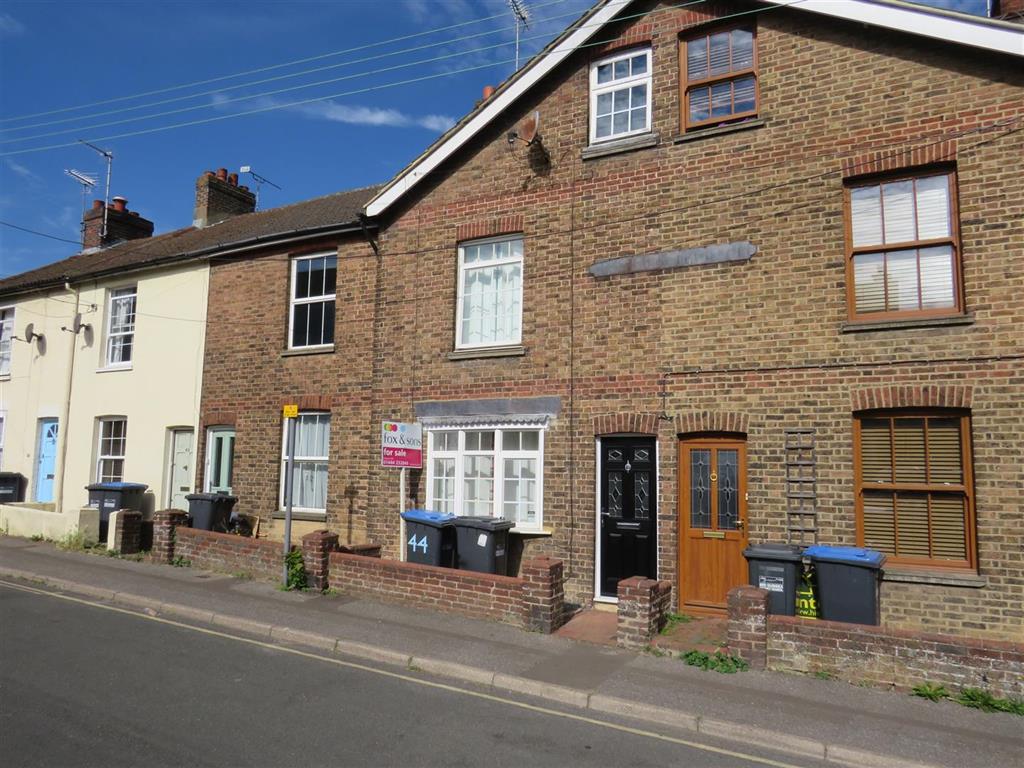 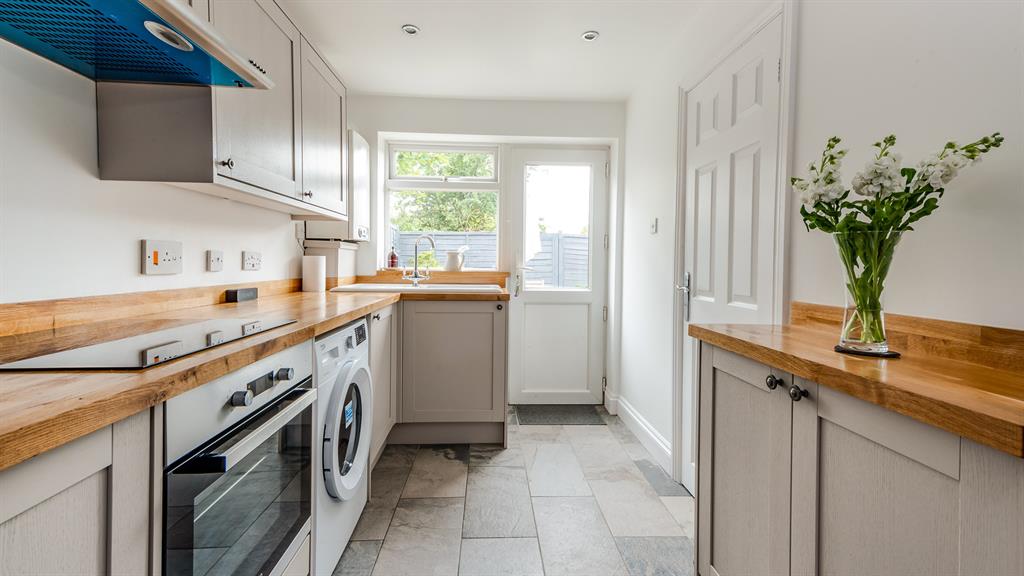 Anyone wanting as straightforward a commute as possible should make a beeline for this three-storey mid-terrace house, as it’s a five-minute walk from the station, and a similar distance from the town centre. The front door opens into a hallway which leads into a through living/dining room, and a modern fitted kitchen and bathroom are a couple of steps down at lower ground level. Two of the double bedrooms are on the first floor, and the third is at the top.