■ ALTHOUGH designated as a new town after World War II to rehouse bombed-out Londoners, Hatfield has a long history. Old Hatfield can trace its roots back to Saxon times, Queen Elizabeth I grew up in the Old Palace and 400-year old Hatfield House is a massive Jacobean pile that’s appeared in films and dramas including The Crown, The Favourite and The King’s Speech. Schools are good and the town’s impressive road and rail links have earned it fourth place in TotallyMoney.com’s list of best commuter hotspots. ‘Properties are right across the board, from character homes in Old Hatfield to modern developments, though the majority are post-war,’ says David Gentry of Wrights. ‘The entry point is about £175,000 for a one-bed flat and a nice four-bed semi is £450,000.’ 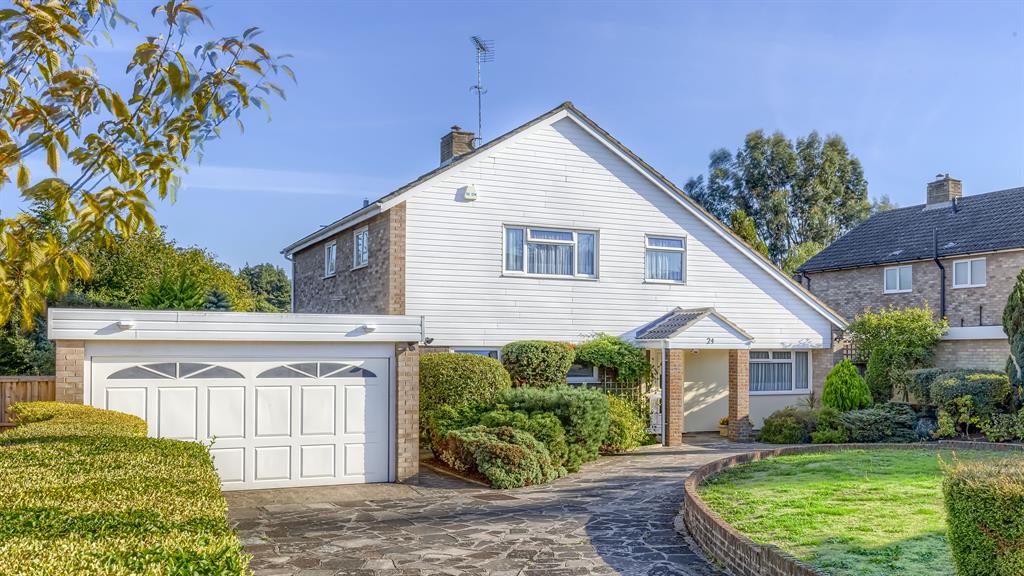 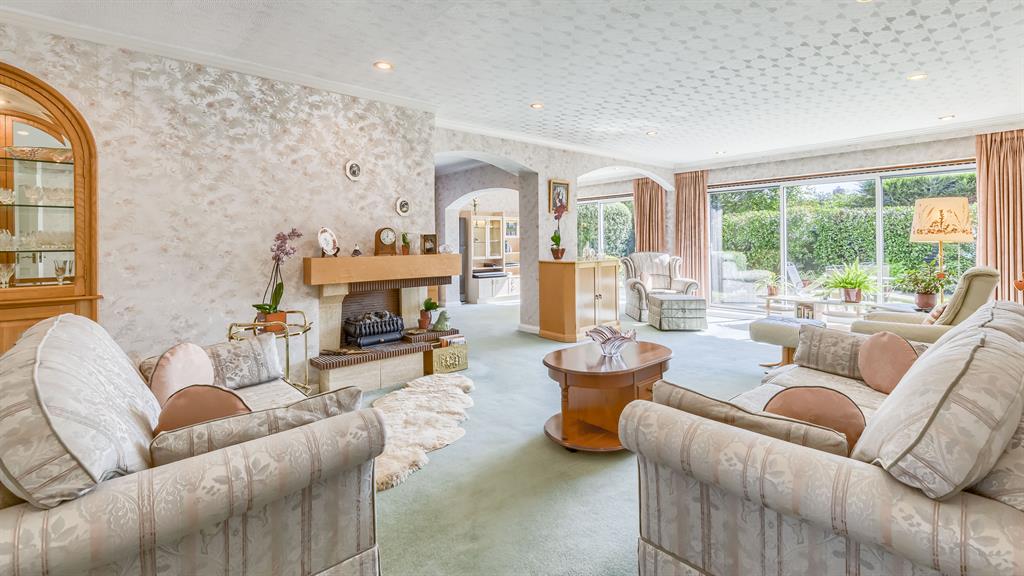 Spaced out: A generously sized detached house in Old Hatfield, about a half a mile from the station. Light and bright throughout, it has four reception rooms, two bathrooms and a double garage. Simply Homes, simplyhomes.biz

■ IN ITS entirety, Green Lanes is over six miles long, running north from Newington Green to Winchmore Hill. However, the best-known stretch lies east of the Harringay Ladder, a grid of 19 roads that’s become very fashionable due to its abundance of Victorian terraces. Lesser-known Harringay Gardens, on the other side of Green Lanes, is slightly cheaper but still better value than Stoke Newington or Crouch End. Local stores and restaurants cater mostly for the large Greek, Turkish and Kurdish communities and are supplemented by hip cafés and food shops. Primary schools are rated as good. ‘The area’s very popular with young couples and families,’ says Michael Persaud of Winkworth. ‘One-bed flats are £325,000 to 400,000, and three-bed houses in Harringay Gardens start at £800,000.’ 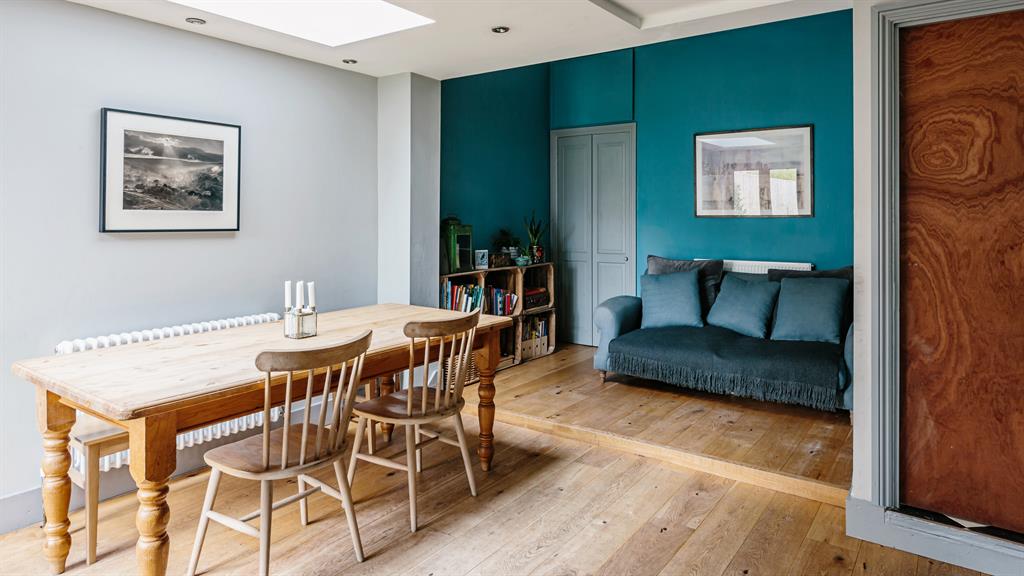 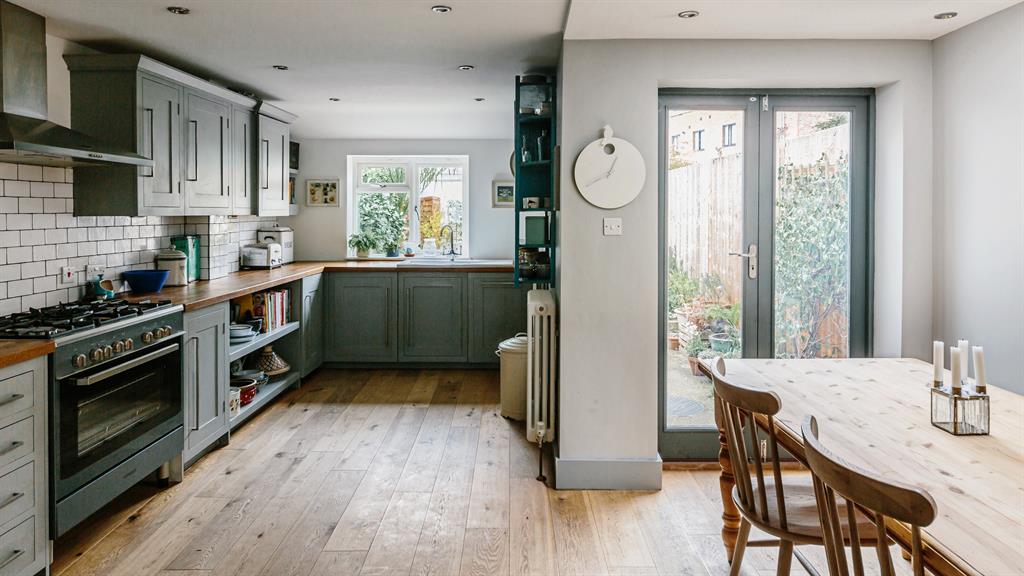 Victorian masterpiece: Situated on a friendly neighbourhood street just off Green Lanes, this Victorian home has been completely remodelled and incorporates an open-plan kitchen/dining/family room, not to mention a converted loft. Brickworks, brickworkslondon.com 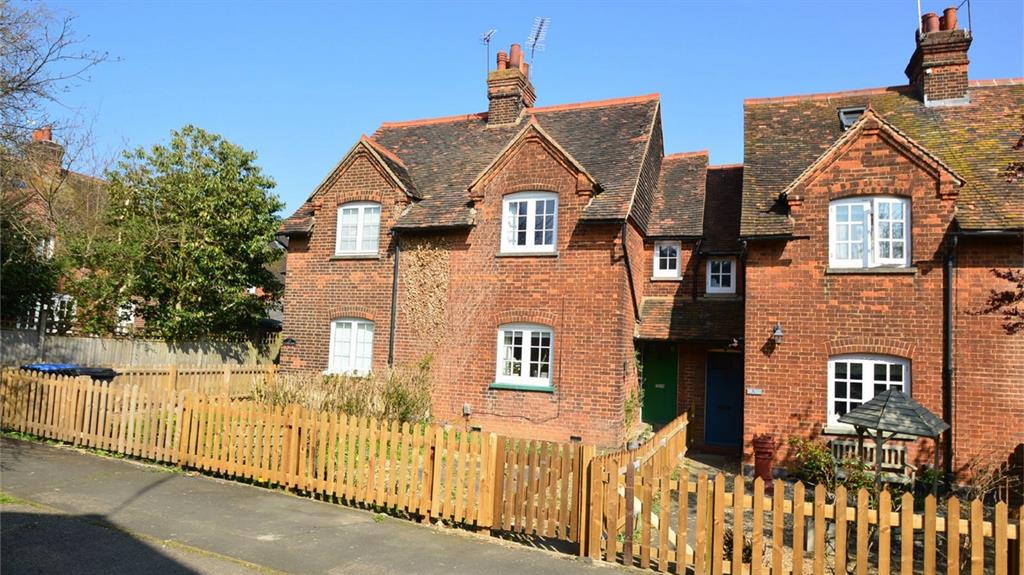 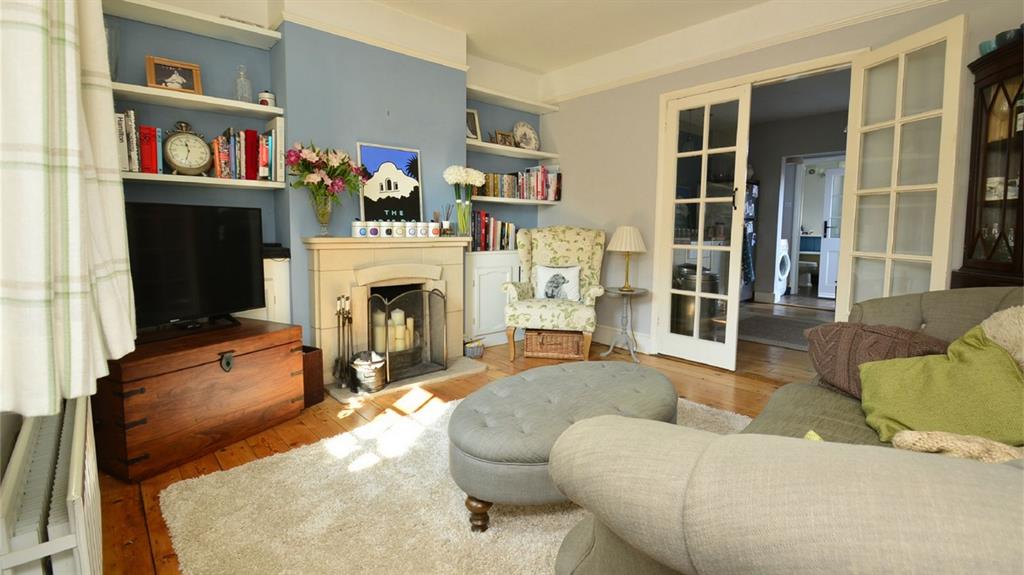 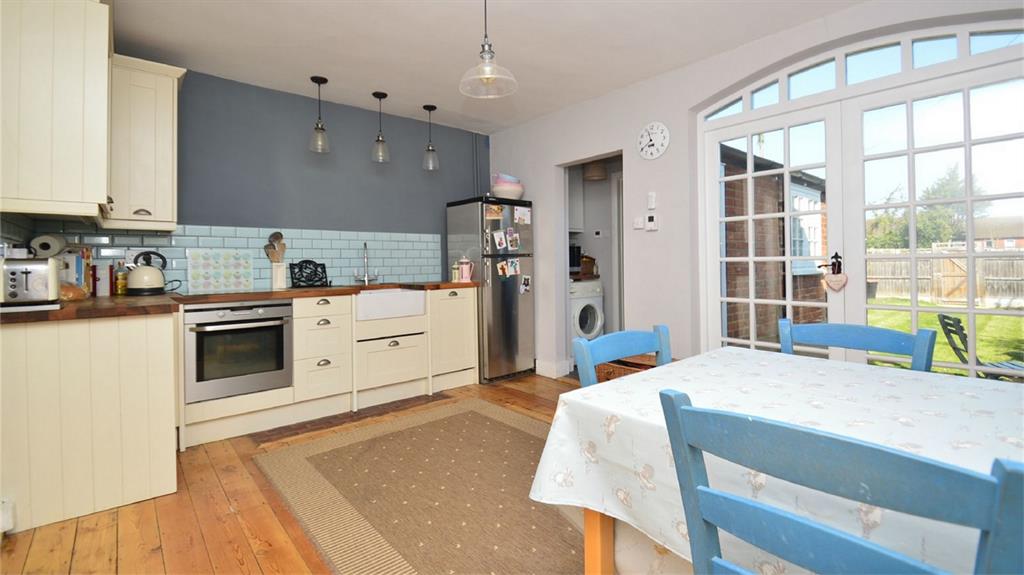 Ideal for commuters, this red-brick period house has been fully renovated with a contemporary aesthetic, is less than five minutes’ walk from the station and has two off-road parking spaces at the back of the garden. The front door opens into a porch, which then leads through into a kitchen/dining room fitted with a butler’s sink and solid oak worktops, a utility area and a bathroom with a shower cubicle and a cast-iron, rolltop bath. There’s a cosy sitting room at the front and two of the bedrooms are doubles. 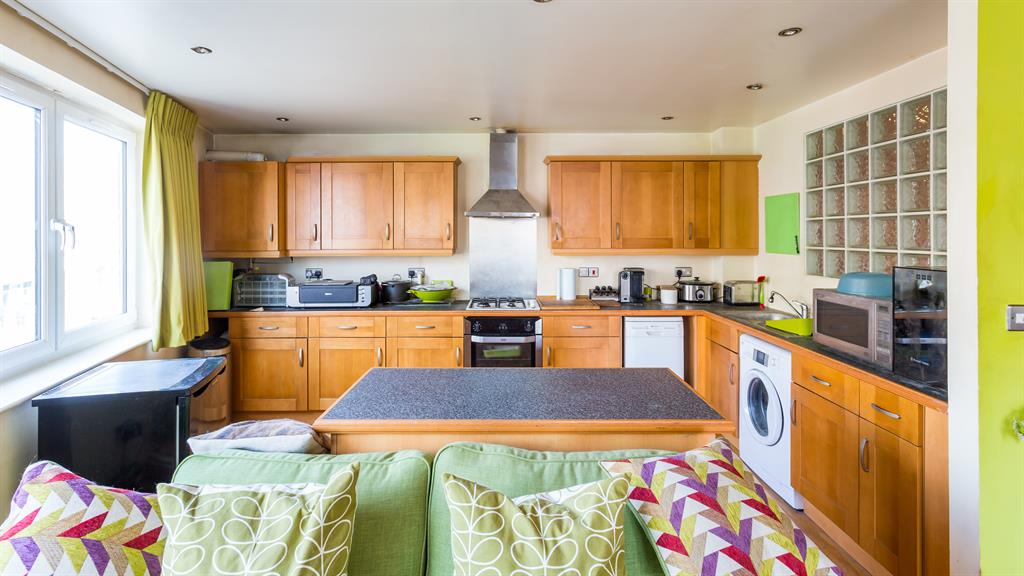 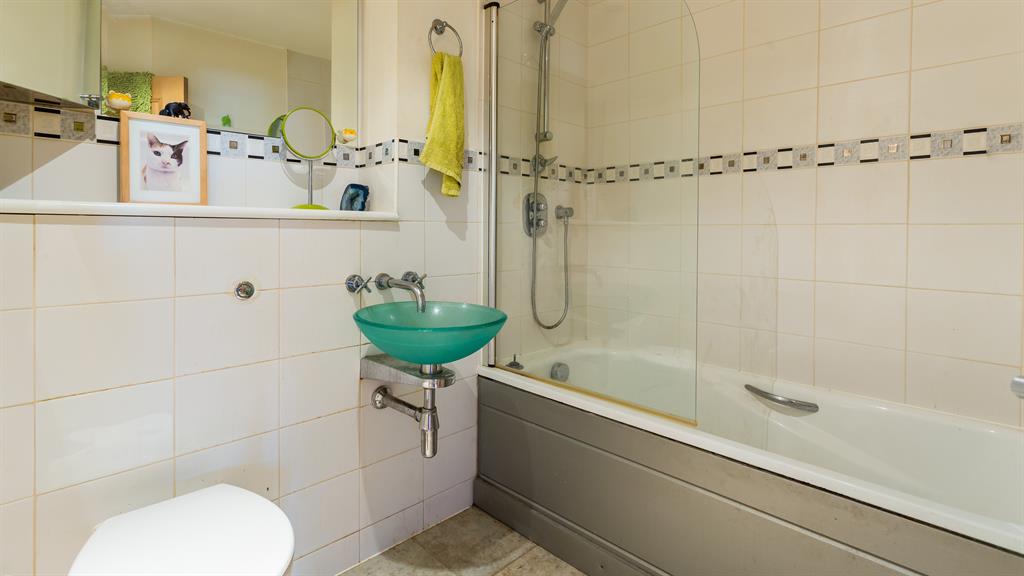 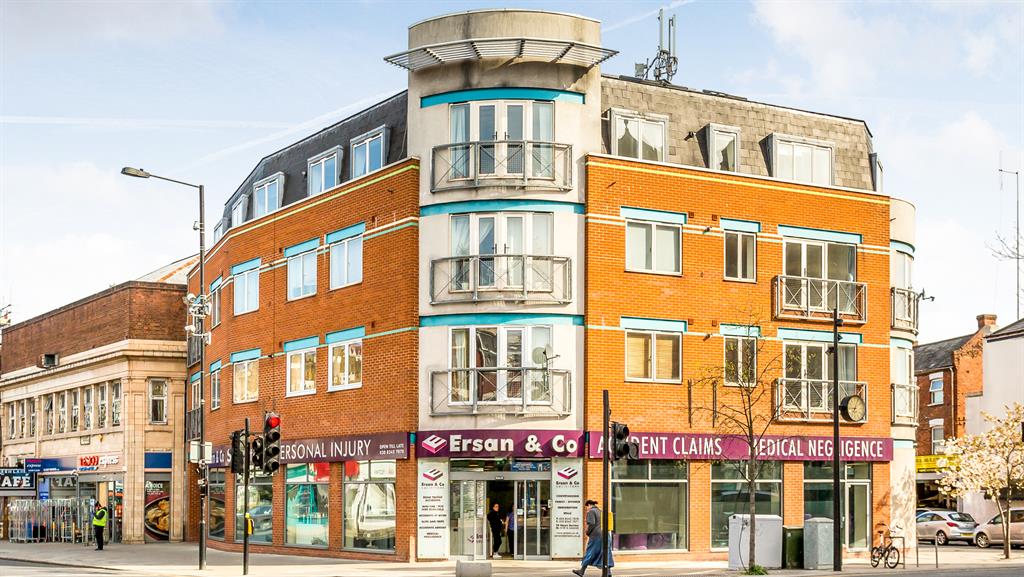 This first-floor flat is far bigger than your average one-bedder. The combined kitchen/living room is nearly 30ft long and has a Juliet balcony, and there’s a 19ft double bedroom, a contemporary bathroom and spacious hallway with a storage cupboard. It’s right on Green Lanes itself, and across the road from The Salisbury, a restored Grade II-listed late Victorian pub notable for its French Renaissance-style exterior, opulent interior and extensive selection of beers.

Thinking of moving away from London? 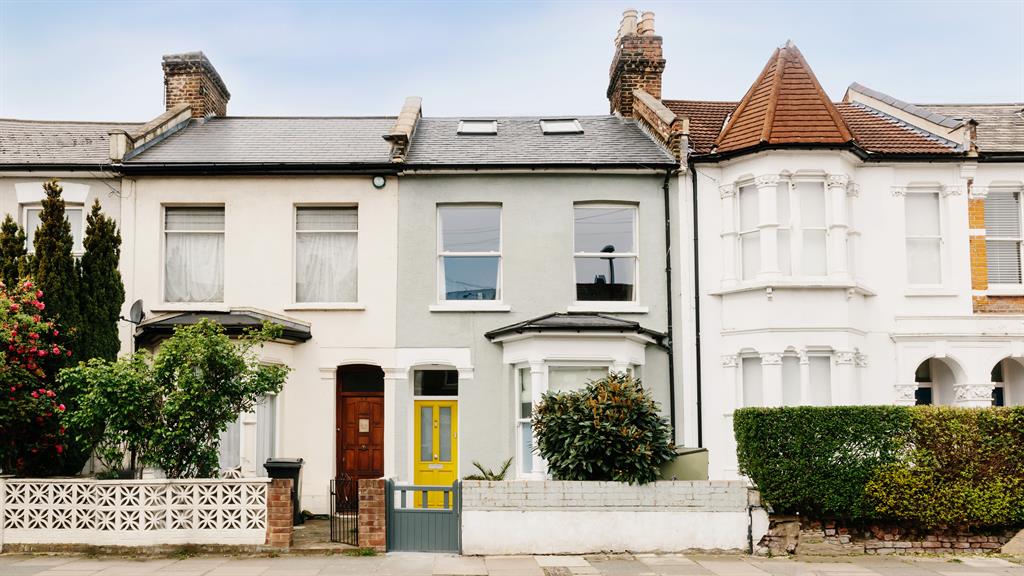 THEN knock off early this afternoon to visit the London & Country Property Show, where you can chat to estate agents, peruse properties for sale and find out about life in the country. The show’s free to enter and takes place today. 2pm-7pm, Chelsea Old Town Hall, King’s Road, London, SW3 5EE, londonandcountryproperty.co.uk