REALITY TV star Lauren Goodger was tricked into promoting cyanide in a sting for a BBC documentary.

The Only Way Is Essex star was secretly filmed as she auditioned for a deal to plug a fake diet drink named Cyanora on her Instagram.

She was told the beverage contained hydrogen cyanide — the deadly chemical used by the Nazis in World War II.

But Goodger was not put off and said she would be happy to promote it, even though it wasn’t yet ready for her to try. The sting was part of an investigation, by BBC Three show Blindboy Undestroys the World, into whether celebrities actually consume products they are paid to flog.

Goodger had previously said another product, Skinny Coffee, helped her lose weight. But she told the Cyanora ‘seller’: ‘I never tried Skinny Coffee. I’ve even had my own friends message me “Laur, can you get me some of that Skinny Coffee?” And they’re actually going and buying it.’ 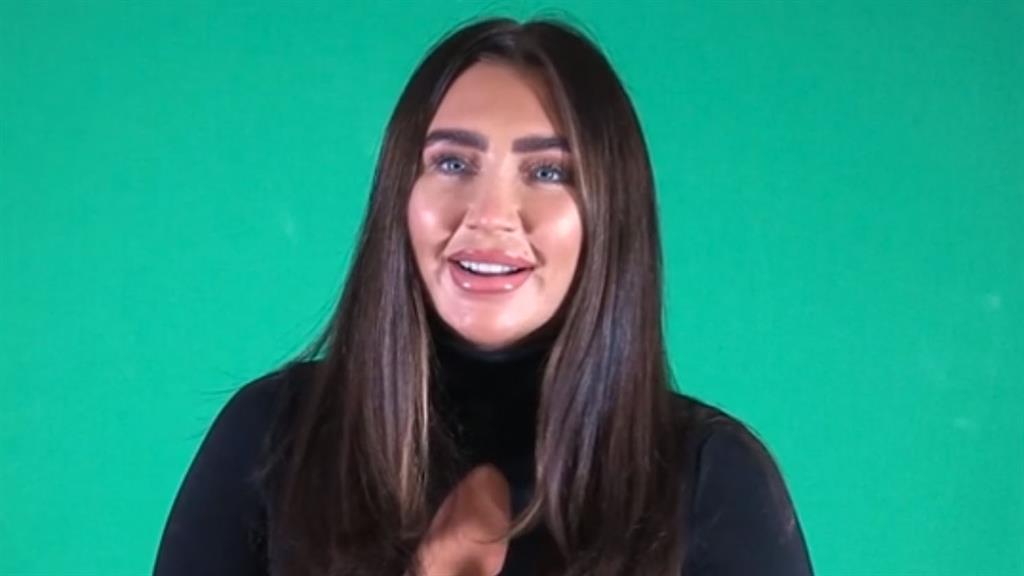 The 33-year-old filmed an audition video, mispronouncing the toxin as ‘hydrone cydnide’. But after a backlash, she said: ‘I would never promote anything that contains poison.’ She claimed she only said she had not tried Skinny Coffee to help her get the job, and would never endorse something she hadn’t used.

The film-makers did not tell her hydrogen cyanide was deadly. The meeting was set up by her old management, said her agent. Goodger was slammed in January for saying on Instagram that Skinny Coffee helped her lose 12lb in three weeks, adding: ‘I can’t actually believe it.’