HEUNG-MIN SON struck a sensational late Champions League winner for Tottenham last night as they saw off Manchester City 1-0 in the first leg of their quarter-final.

Son scored with 12 minutes left to give Spurs the precious advantage ahead of next Wednesday’s second leg. But the victory was marred by an injury to Harry Kane which manager Mauricio Pochettino said could rule the striker out for the rest of the season. 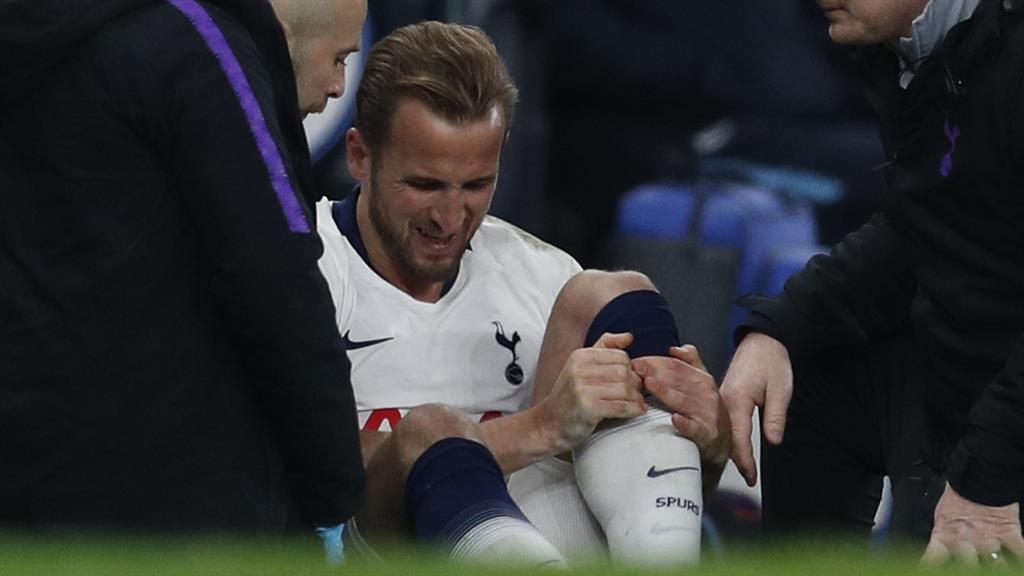 Tottenham had good reason to thank goalkeeper Hugo Lloris early in the game, as he saved Sergio Aguero’s penalty that was controversially awarded by VAR after a Raheem Sterling shot struck Danny Rose on the arm.

There were not many dramatic incidents in a cagey match but there was the dreaded sight for home fans of Kane injuring his ankle in a coming-together with Fabian Delph, and hobbling off — potentially a huge blow both for Spurs and England ahead of the Nations League finals this summer. 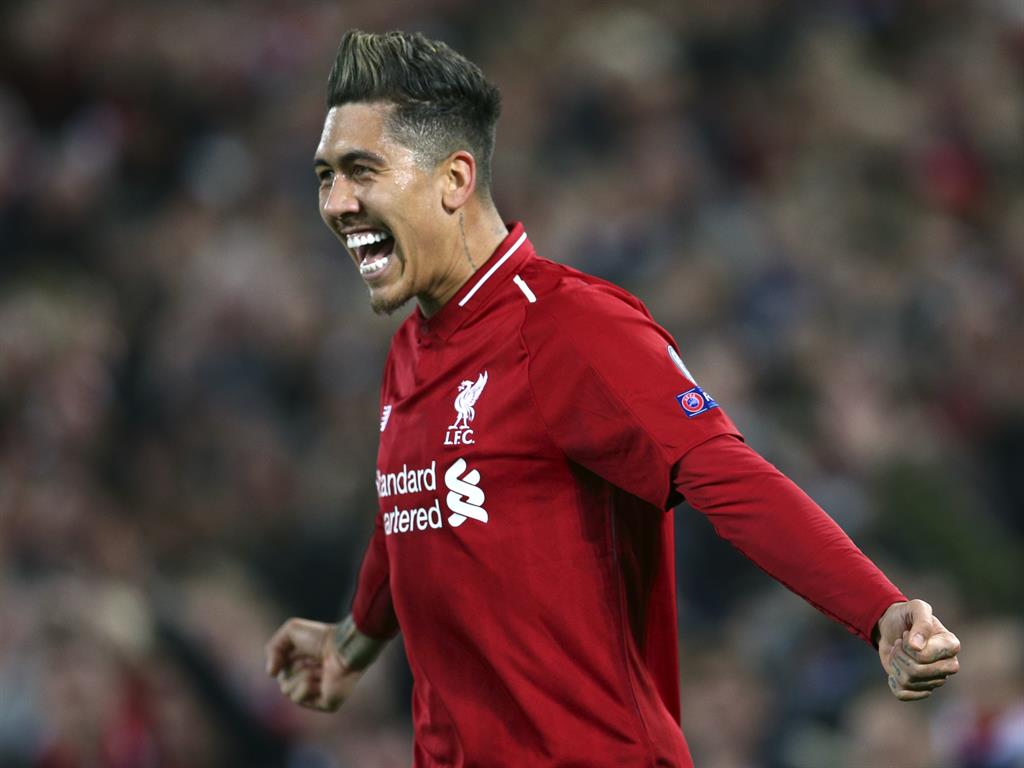 Liverpool will be confident of a place in the last four after beating Porto 2-0 at Anfield, with goals from Naby Keita and Roberto Firmino (pictured).