GARETH BALE admits Wales players feared they had put themselves at risk of catching Covid-19 after it was subsequently found two of their Republic of Ireland opponents had the virus.

Wales have not returned a positive test in three international camps during the pandemic and Bale hopes that remains the case ahead of today’s promotion-decider with Finland. 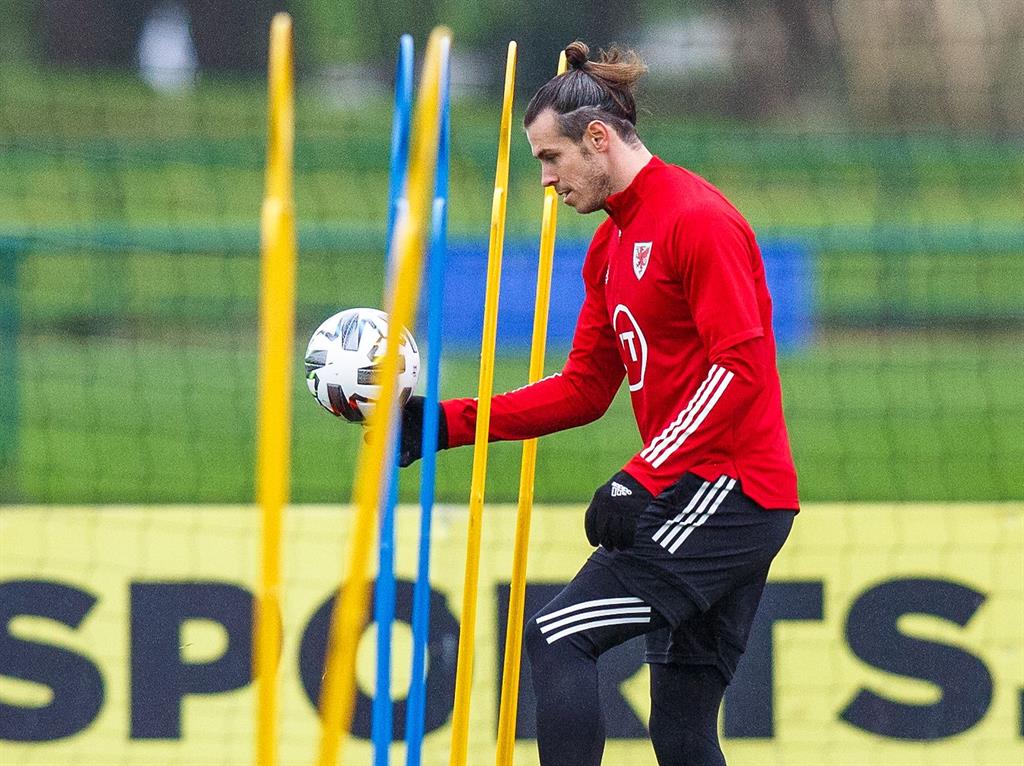 ‘It’s a slight concern for everyone when you have been playing someone and in close contact on the field, but maybe not long enough to catch it,’ he said.

‘Obviously you’re a bit wary, but it is good news that everyone has come back and tested negative and now we can concentrate on the game.’

Along with fellow Spurs player Ben Davies, Bale has been in touch with Doherty since Sunday’s game.

‘Me and Ben spoke to him briefly and I think he is doing fine, he’s got mild symptoms,’ added the 31-year-old, who feels he is getting his own sharpness back since rejoining Spurs on loan from Real Madrid in September.

Ireland’s experience has been very different with four positive tests this month after losing eight players under the coronavirus protocols in October.

Caretaker boss Robert Page claimed Wales’ zero positives tally was down to good planning and Bale said: ‘There’s a lot we need to stick to. There’s only three or four to a table, making sure we are socially distanced, going at different times to get food, wearing gloves to serve our food, no sharing rooms.

‘They have gone to great measures to make sure we are safe. It is important to take it seriously and we are leading by example and trying to do things correctly and responsibly. It’s what we have to do if we want to play for Wales and everyone has played their part.’

A draw tonight would be enough for Wales to join Europe’s elite in the next edition of the Nations League and Bale added: ‘It’s a massive game. It’s important for us as a country to get that winning mentality and that feeling going into the Euros in the summer.’