A DRUNKEN football supporter pictured urinating next to a memorial to murdered police officer Keith Palmer cried as he was jailed for 14 days yesterday for outraging public decency.

Andrew Banks said he joined protests outside parliament by far-right groups and other football fans on Saturday to ‘protect the statues’ — but admitted he did not know which ones. 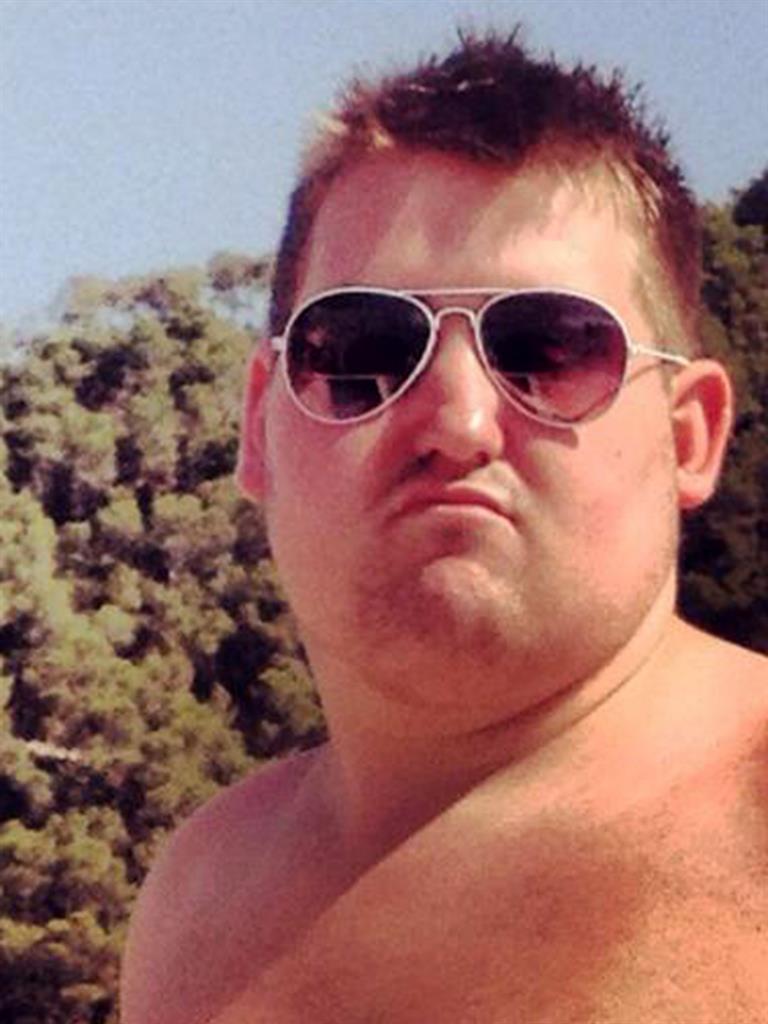 Westminster magistrates heard the 28-year-old Tottenham Hotspur follower, from Stansted, Essex, had downed 16 pints on an all-night drinking session in the capital and decided to join England supporters travelling to London.

He said he had no idea about the memorial to PC Palmer, who was killed in the Westminster Bridge terror attack, and handed himself into police when he was confronted by his father David, who saw images of the incident online.

Chief magistrate Emma Arbuthnot said that the incident had caused ‘public revulsion’. She told Banks: ‘I accept you were drunk and did not know where you were urinating.

‘Your explanation is you had 16 pints to drink, you hadn’t been to bed and a group of football supporters were coming up to protect the monuments. 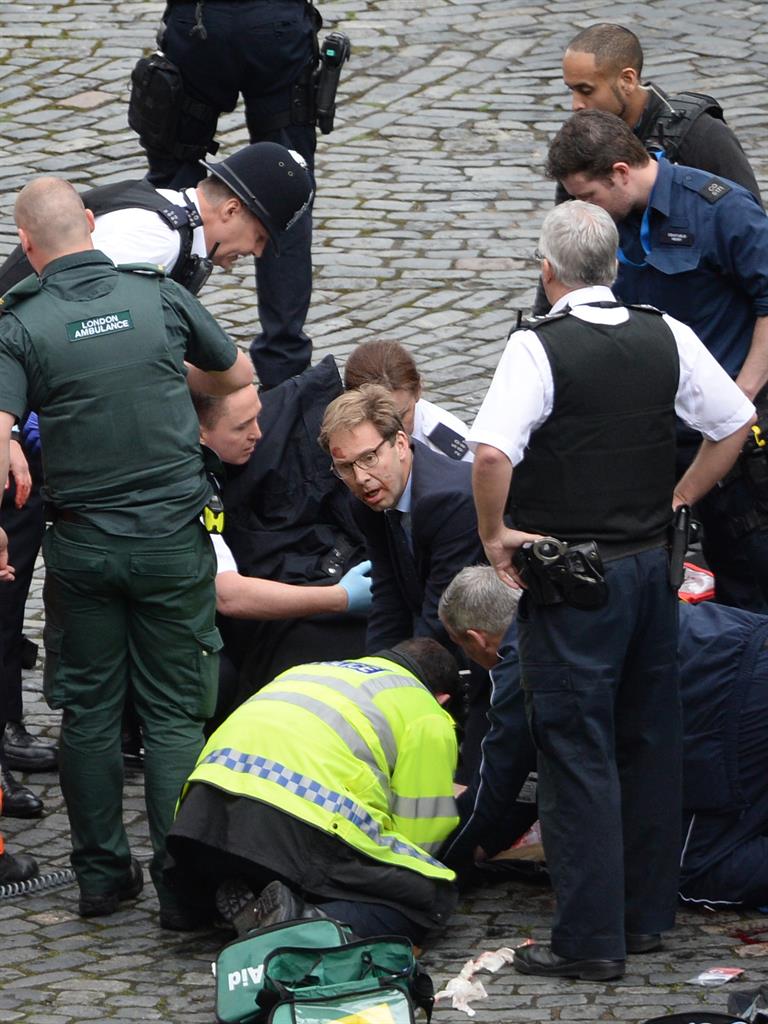 ‘The irony is rather than protecting the monuments, you almost urinated on one. That was more by luck than judgment. You showed no respect at the time for a man killed while protecting the Houses of Parliament.’

The incident was widely condemned by politicians including MP Tobias Ellwood, who gave first aid to PC Palmer as he lay dying after being stabbed in the grounds of parliament by armed Daesh extremist Khalid Masood on March 22, 2017.

Banks, who was said to be suffering from mental health issues, was branded a ‘stupid plonker’ by his father before being charged by police. Mr Banks told The Sun: ‘Sometimes young lads get a bit desperate. Andy picked a stupid place to go to the toilet. 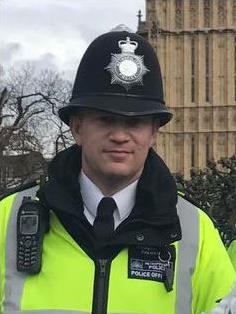 ‘He’s devastated. He can apologise for being a stupid plonker.

‘But he’s not the first person to have done that and I don’t suppose he’ll be the last.’