A SENIOR Tory MP was sent home from the Conservative Party conference yesterday after clashing with security staff.

Armed police were forced to intervene and the venue was put into lockdown following the bust-up involving Sir Geoffrey Clifton-Brown, 66.

There were claims that the Cotswolds MP had pushed a female member of staff after his wife was refused entry to a VIP area at the Manchester Central complex. 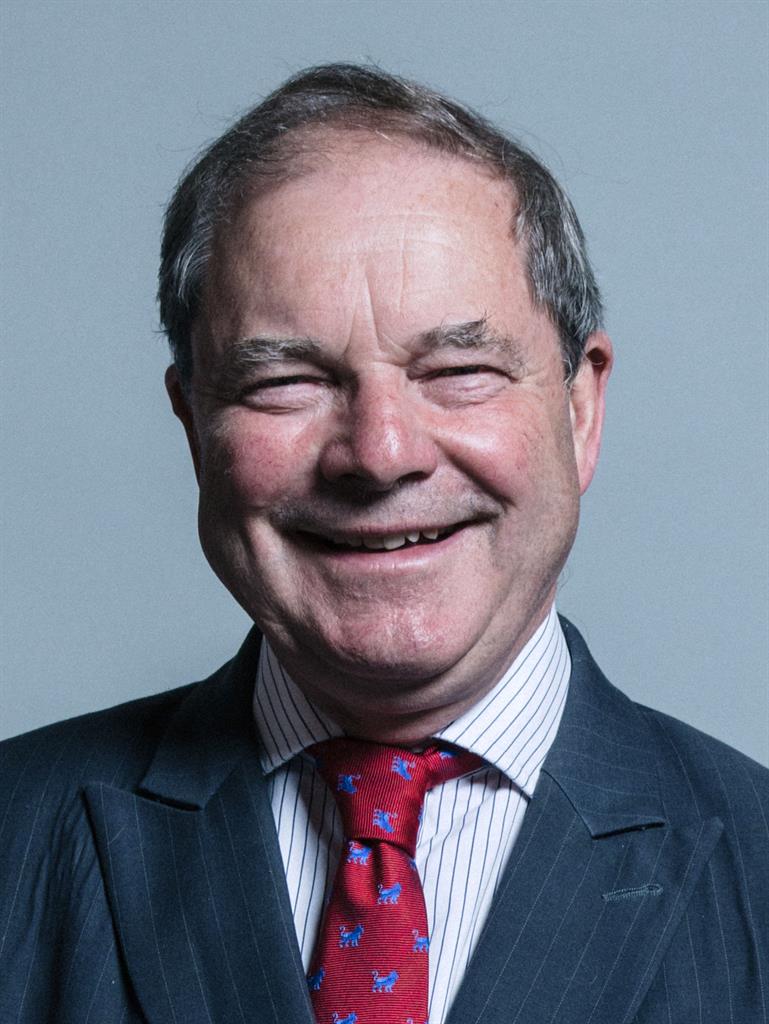 A party spokesman said that the incident was ‘totally unacceptable’ and Sir Geoffrey ‘has been asked to leave’.

It happened moments before home secretary Priti Patel told the conference she wanted Conservatives to ‘renew our place as the party of law and order in Britain’, adding: ‘To the criminals, I simply say this: We are coming after you.’

The row was described as ‘a bit of a “don’t you know who I am?” kind of thing’ by a source quoted by the Huffington Post website. LBC presenter Alex Cadier tweeted: ‘[I] Understand that Sir Geoffrey Clifton-Brown tried to bring an unauthorised guest to the lounge and when stopped by female member of staff he pushed her aside and security intervened.’

Sir Geoffrey, who is treasurer of the 1922 Committee of backbench MPs, said later: ‘This was a minor verbal misunderstanding. I am mortified that something so minor seems to have been blown out of all proportion. I apologise unreservedly.’

A party spokesman said it was ‘establishing all the facts to see if further action was necessary’. Meanwhile, Ms Patel confirmed plans to equip up to 60 per cent of police officers with Tasers.