THEY’VE been flirting around the subject for months, but the tentative teasing is over.

The Conservative party leadership hopefuls are now moving on to a more, er, direct approach.

When I asked the international development secretary Rory Stewart if he would run in a leadership election, he simply replied: ‘Yes’.

To say it’s unusual for a serving minister to talk so openly about his ambitions is an understatement.

But these are not normal times.

Andrea Leadsom (below), another member of the cabinet, has also said this week she is ‘seriously considering’ standing in any future contest. 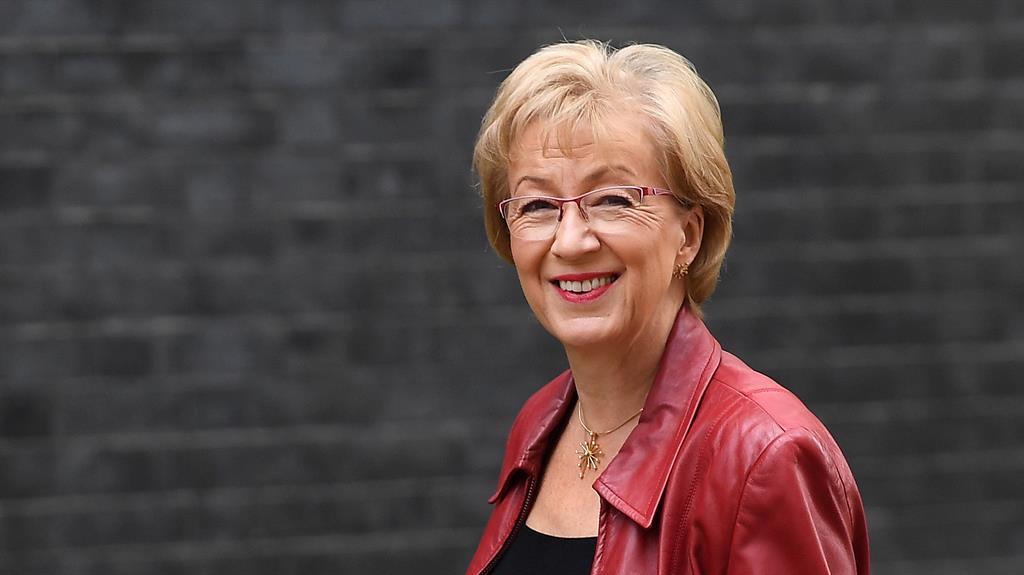 Yesterday, Esther McVey told Talkradio she will run too.

‘I’ve always said, quite clearly, that if I got enough support from colleagues then yes I would, and now people have come forward and I have that support,’ she added.

And that’s not to mention the group of not yet declared, but definitely keen candidates.

That list includes the likes of Boris Johnson, Dominic Raab, Jeremy Hunt, Sajid Javid, Liz Truss and Matt Hancock, who have all recently provided the newspapers with a constant stream of heartfelt interviews about their upbringing and posing for grinning (or grimacing?) family snaps.

It’s obvious why the contest is cranking up: many Conservative MPs feel the party (and perhaps the country) is being ripped apart by a prime minister who has run out of ideas.

But there is one big problem that won’t go away — even if there is a new inhabitant at No.10 soon.

That is… what on earth should be done about Brexit?

When MPs were given the chance to vote for a different way forward, no alternative option won a majority.

It could be argued that if Brexit is destroying everything in its wake, it would be better for the Tories if their next leader was someone who has not been tainted by the whole sorry saga.

Someone who could talk about schools, hospitals, jobs, housing, and the kind of country we want to live in.

That, however, requires the one quality that’s not been in abundance in Westminster for some time. Patience.

… but George is losing patience 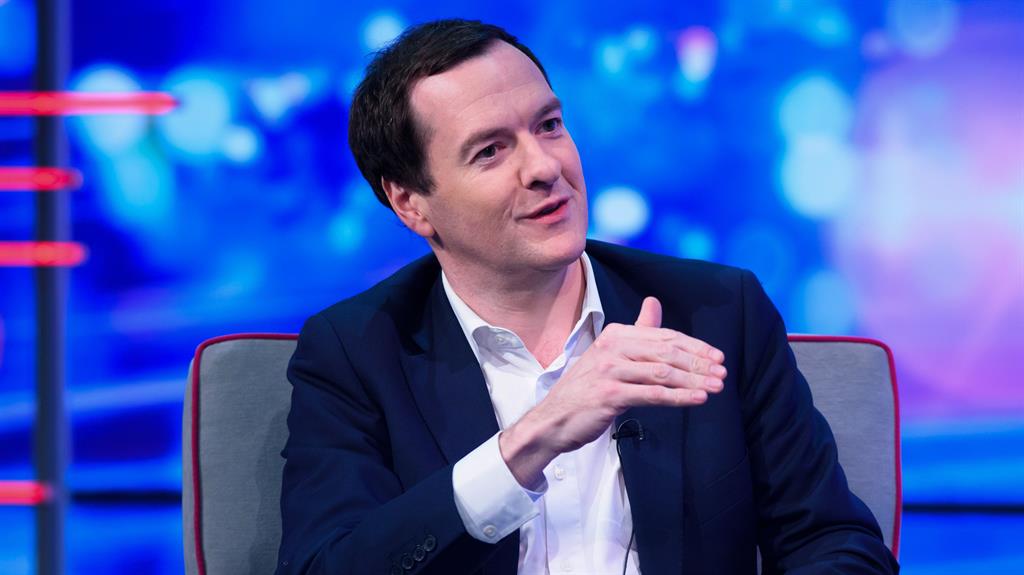 ONE man whose patience is running out is ex-chancellor George Osborne.

He told Sky’s political editor Beth Rigby this week: ‘Eventually the party has to confront the truth. It needs a new leader, a new agenda, it needs to win over supporters who have disappeared and make an appeal to urban, metropolitan Britain that has turned its back on the Conservatives.’

It’s perhaps little surprise that the man who Theresa May sacked as soon as she became PM is willing her demise. But Mr Osborne (pictured) — firmly on the modernising wing — has touched on the key decision for the Tories.

Do they focus on voters in Bath, Bristol and Brighton who switched to the Lib Dems in the local elections? Or do they fight an attack from the Brexit Party in places like Peterborough, where a key by-election is focusing minds?

The fact that Dominic Raab and Boris Johnson are currently the favourites to replace Mrs May suggests the decision may not go the way he hopes.

Ballsy slogan is too much for TV

The European election campaign is gearing up (well, unless you are the Conservative party, who don’t have a launch event or a manifesto) ahead of the vote on May 23.

Fresh from their success in the local elections, the Liberal Democrat’s have unveiled their poll slogan, ‘Bollocks to Brexit’.

The only problem is the word is ‘medium offensive’ and, potentially, can not be broadcast on TV before the 9pm watershed, according to TV regulator Ofcom. Oops! 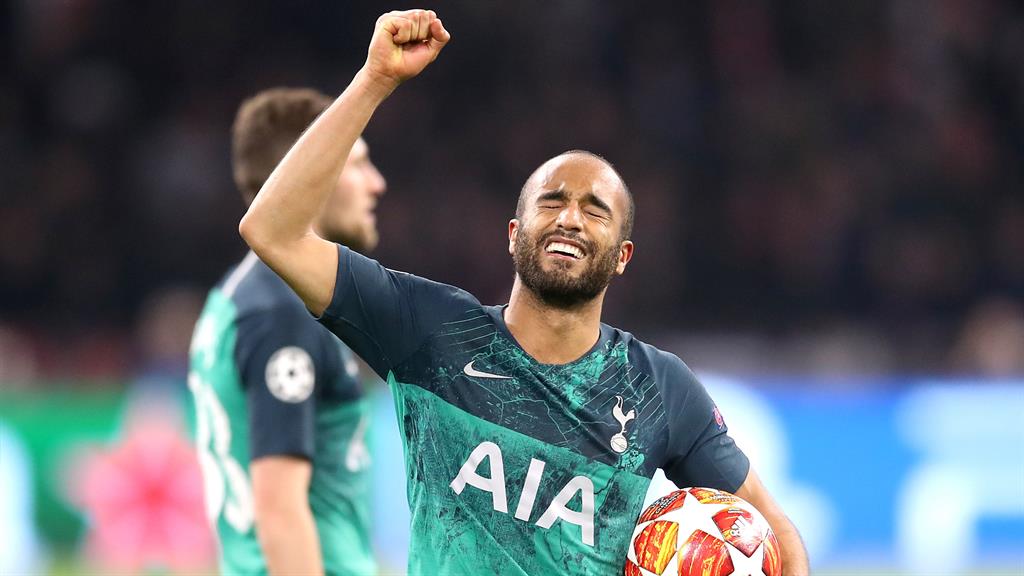 WHILE politics is painful to watch, football is fantastic.

Two English clubs, Liverpool and Tottenham Hotspur, are into the Champions League final.

Both overcame three goal deficits to get there. It’s never been harder to get Britain out of Europe… and even Arsenal fan Jeremy Corbyn had to tweet his congratulations to rivals Spurs, who are in the final thanks to hat-trick hero Lucas Moura.