MEDALS awarded to a World War II bomber pilot who survived an incredible 105 sorties are being sold at auction.

Wg Cdr David Dennis (below) helped take out 8,000 tons of German shipping during four years with 21 Squadron, Bomber Command — where 45 per cent of airmen died.

Completing one tour — 30 sorties — was considered a major achievement. 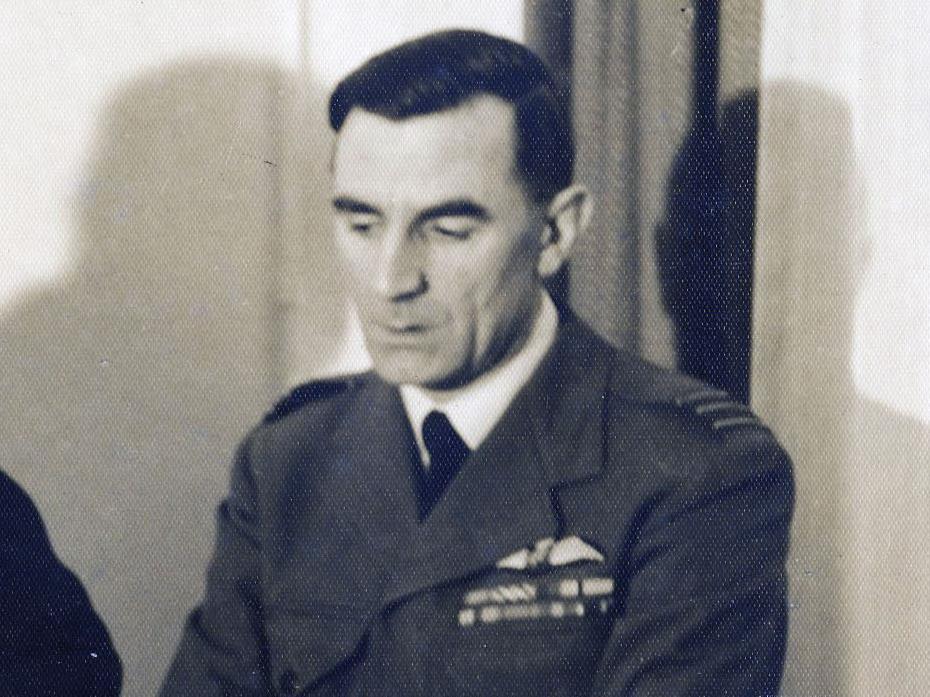 He also took part in the famous low-level raids on the Philips factories in Eindhoven and a bridge across the Seine at Rouen, France — running the gauntlet of 54 anti-aircraft guns.

In a raid over southern Germany in 1944, his plane was hit by flak and he crash-landed in darkness near Caen in France. But he emerged unscathed and was back in the air the next day.

Wg Cdr Dennis’s medals, which include a Distinguished Service Order, Distinguished Flying Cross and Air Force Cross are being sold on September 25 by Dix Noonan Webb of London. They are expected to fetch £12,000.

Wg Cdr Dennis was born in Abingdon, Oxfordshire, in 1915 and signed up for the RAF Volunteer Reserve in 1937. He joined 21 Squadron, based at RAF Bodney, Norfolk, in 1941.

After the war, he commanded 111 Squadron (Spitfires) in the Middle East and northern Italy and later became a test pilot in Wiltshire.