GETTING on to the property ladder is all about compromise, usually on location, property size and commute time. While you’ll get more for your money by moving out of London, it’s vital to factor in how much you’ll need to cough up for a season ticket, otherwise the benefits of a cheaper home could be outweighed by the travel costs — and that’s before you even start to think about all those extra hours you’ll spend travelling to and from work. New research from Zoopla has revealed the best-value commuter towns within an hour of London, by combining average annual mortgage and season ticket costs. But do you really get the best of both worlds? Here’s the lowdown on the top ten…

Once a fishing village, Grays is now a large town that’s on the brink of regeneration, as the centre’s being improved and an extensive housebuilding programme is underway. Transport links have always been one of its strengths as it has fast, frequent c2c trains into London, and is only a couple of miles from the M25. Although the high street and shopping centre are a little tired, 250-plus shops are ten minutes away at Lakeside, while Bluewater, which is even bigger, is only a 20-minute drive. There’s plenty of open space, too, and the town even has its own urban beach. 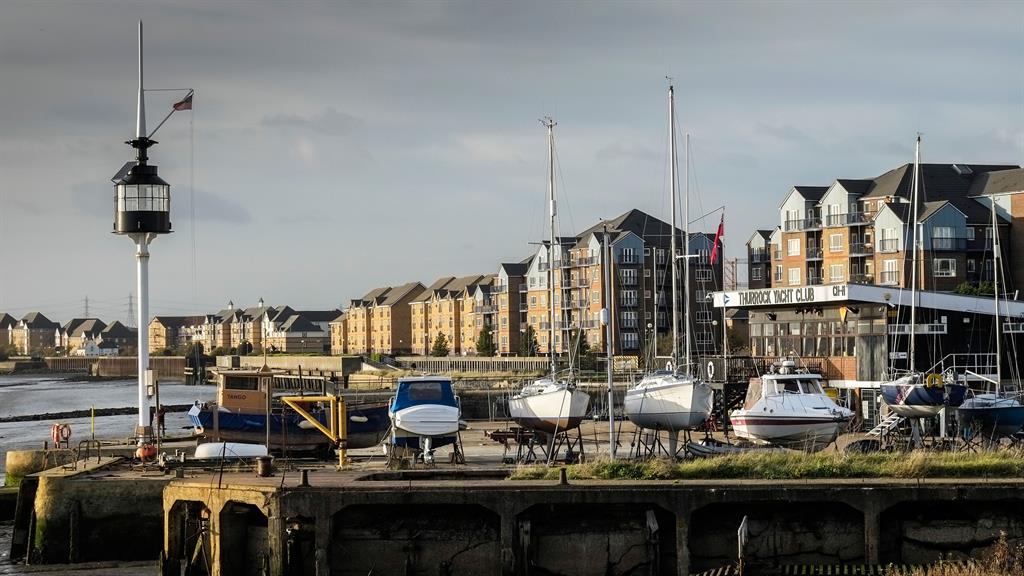 One-bed new-build apartment, a short stroll from the station. From £180,000 and Help to Buy available, purplebricks.co.uk 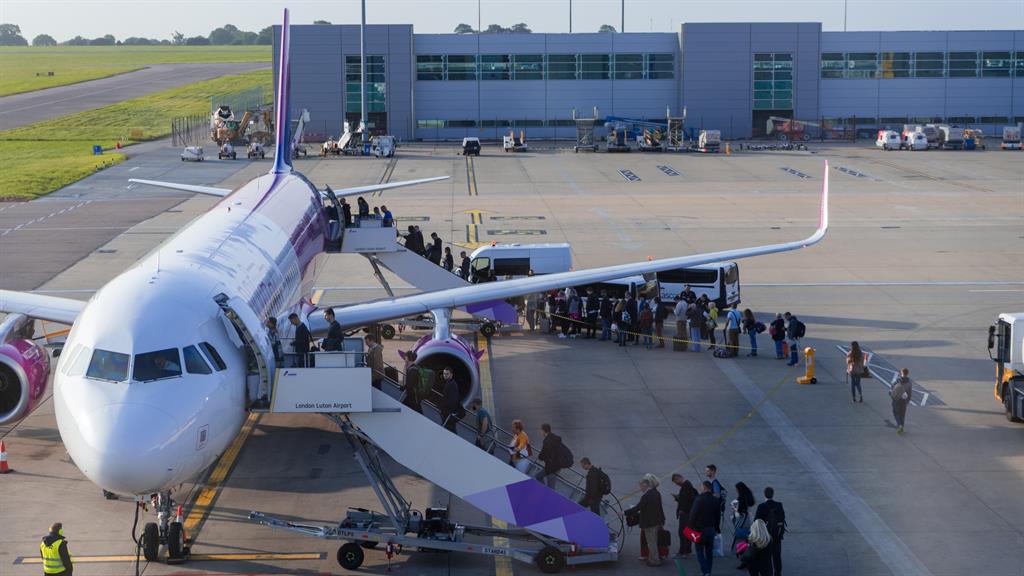 Luton has expanded so much that one-time village Leagrave has become a suburb. Much quieter than the town centre, it has its own station with services as far south as Gatwick and Brighton. The wide variety of housing ranges from Victorian terraces to modern executive homes. The local primary school, judged as outstanding by Ofsted, enhances its appeal to the family market. With the M1 and Luton airport nearby, it’s ideal for weekend getaways. 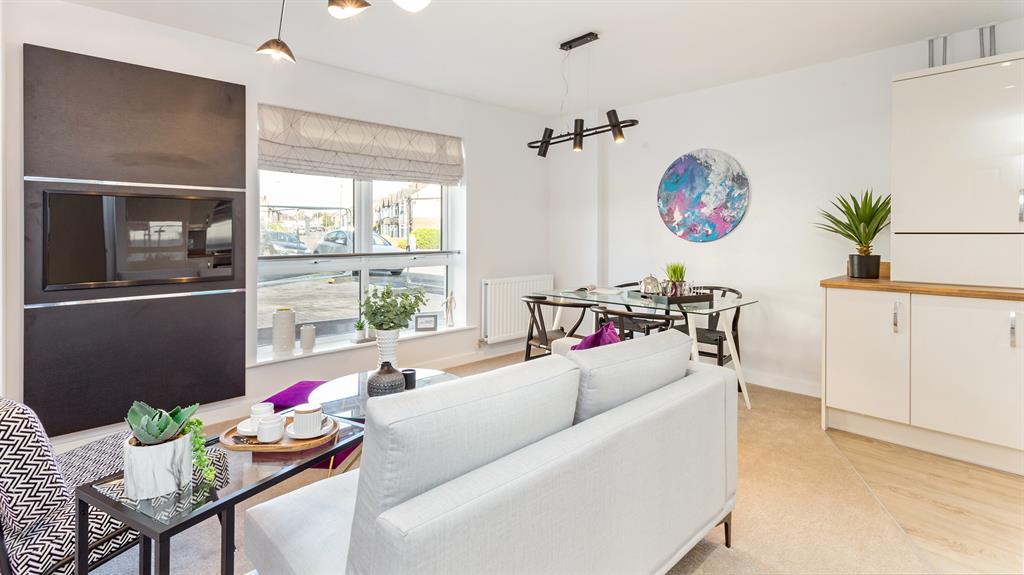 A one-bed shared ownership flat on the ground floor at Milliners Place, a small development five minutes from the M1. £41,875 for a 25 per cent share of £167,500, sharetobuy.com 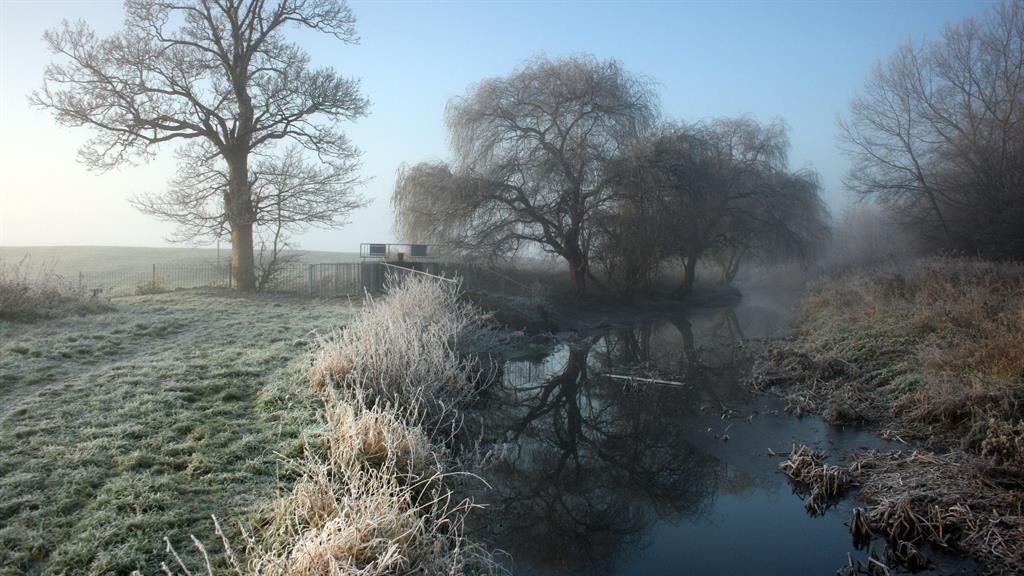 The only top ten location that’s in a London Borough (Bexley) and only 17 miles from central London, but with open areas aplenty. There are fast trains into the capital, and it’s close to the M25 and A2 for easy access to the Kent coast and Channel Tunnel. Bluewater’s shops are down the road, while home buyers who like to plan ahead should bear the decent primary schools in mind. You won’t be at a loose end when you get home after work as it has highly regarded pubs, a theatre and one of the south-east’s last remaining greyhound racing tracks.

A two-bed, two-bath flat that features an open-plan kitchen/living room, balcony and parking space, and is moments from the station. £275,000, livermores.co.uk 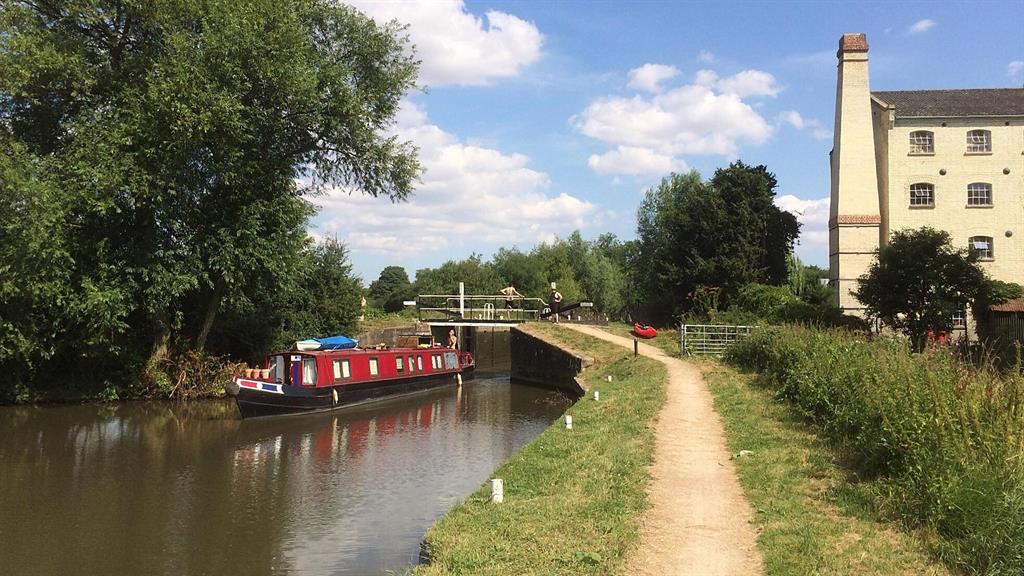 Public art is prominent in Harlow as in 2010 it became the world’s first sculpture town. Located close to the M11 in the innovation corridor between London, Stansted and Cambridge, it’s also the site of the country’s first pedestrianised precinct, and the centre is virtually car-free. Most homes date from the 1950s onwards, and around 3,000 architect-designed flats and houses are being built at Newhall, a new neighbourhood to the east. You’ll find period properties in Old Harlow, which retains a villagey feel. Parndon Mill provides a quiet escape.

Right by Harlow Town station, this ground floor flat is in Edinburgh House, a tastefully converted former office building with a roof garden. £199,950 with Help to Buy, lanesnewhomes.co.uk 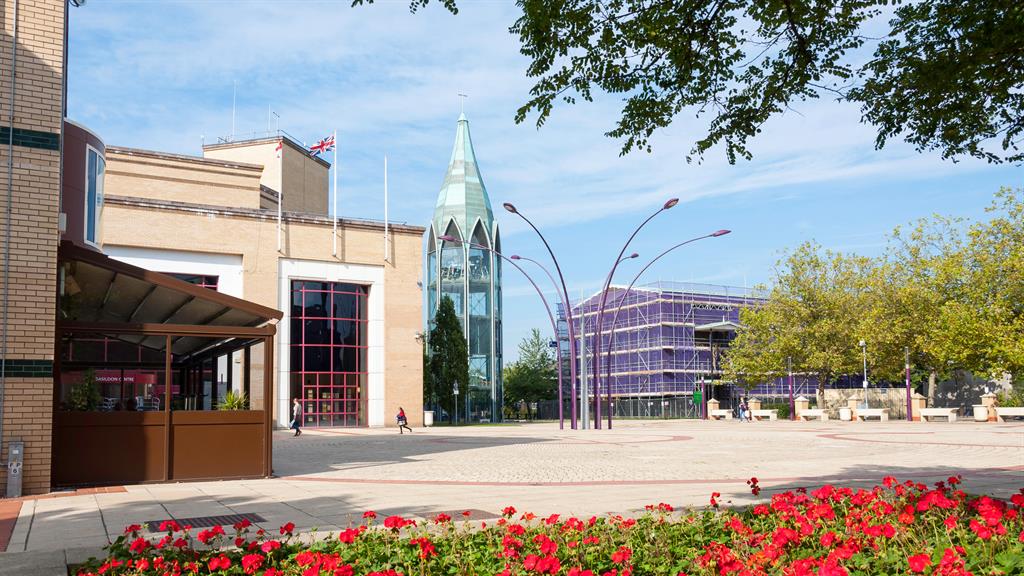 A Hollywood-style sign, spelling out Basildon’s name, greets drivers arriving on the A127, but all similarities with Tinsel Town end there as it’s hardly the epitome of Essex glamour. But it is very good value for money, and property prices are well below the county average. Just 12 miles from Southend, it was built as a New Town after World War II as accommodation for bomb-ravaged communities, and has a high percentage of ex-local authority homes. Under a proposed masterplan, the town centre will be redeveloped, bringing in restaurants, a new cinema and 4,000 homes. 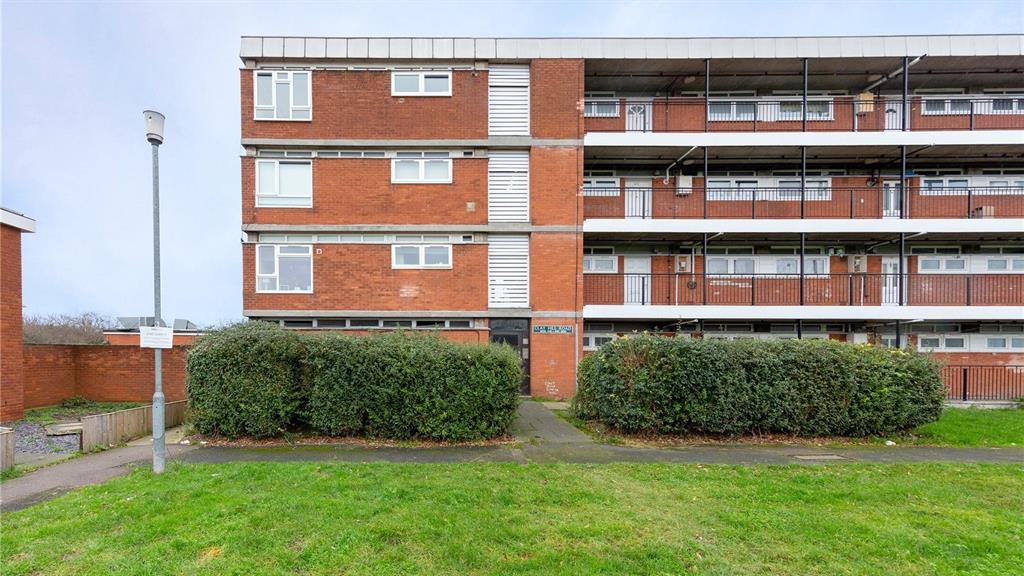 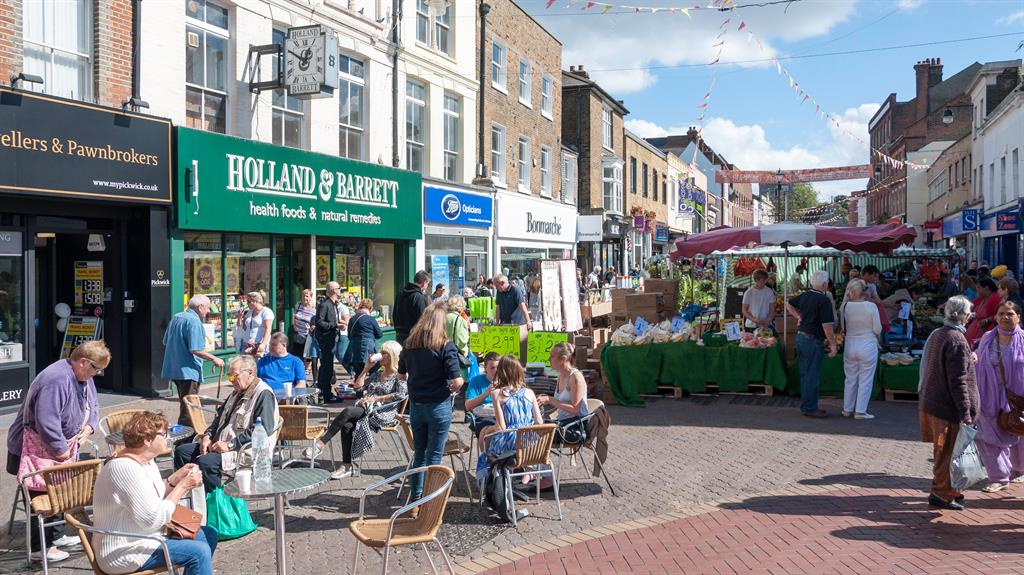 On the borders of Greater London and inside the M25, Dartford’s claim to fame is that it spawned Mick Jagger and Keith Richards, and a plaque in the station commemorates the spot where they met as teenagers before forming the Rolling Stones. These days, however, it’s equally renowned for congestion on the Dartford Crossing. The town is undergoing regeneration and plans include thousands of new homes and a redeveloped centre. It scores highly for nightlife and education, with two local grammar schools, and its green heart, Central Park, has recently been restored. 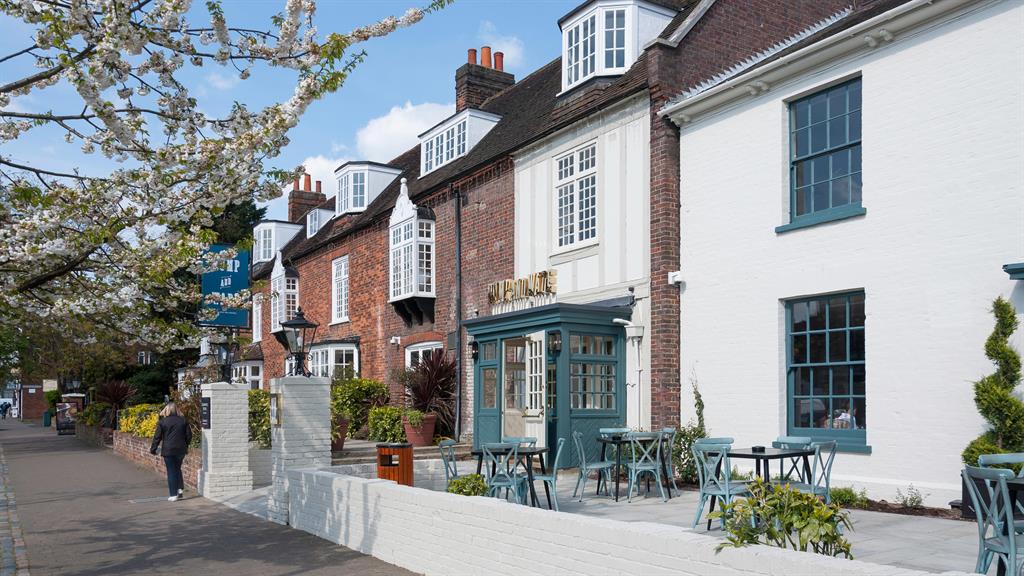 Hertfordshire’s largest town is one of two halves: the quaint Old Town, full of Victorian and Edwardian homes and independent cafes and bars, and the cheaper, more built-up and post-war New Town which is anticipating a £350million makeover with new shops, restaurants and housing. There’s a network of cycling paths, and it sits on A1(M) and has frequent trains into London. 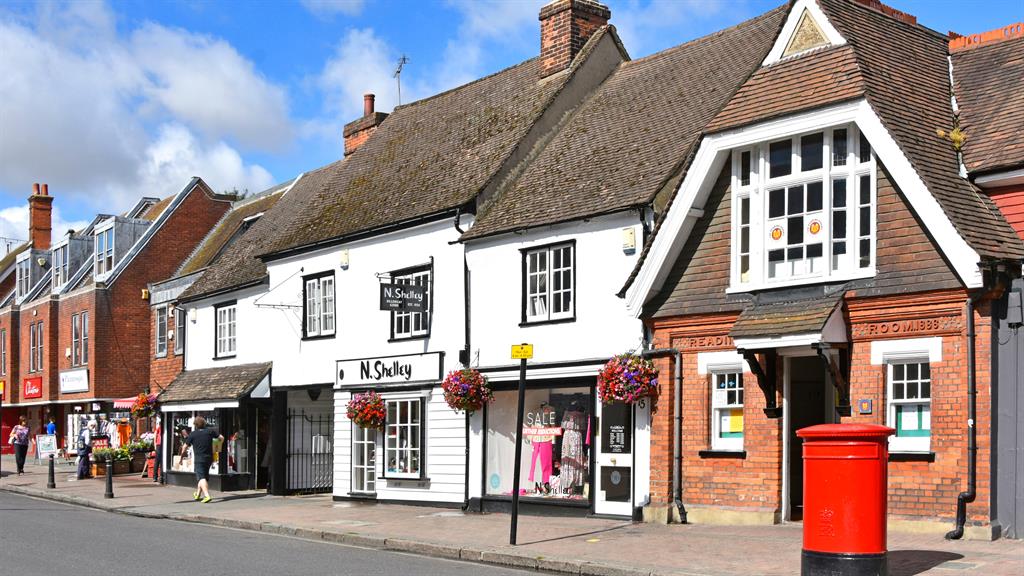 Once people move to Billericay, they rarely leave as it provides everything they need — an easy commute, ample open space, a busy high street (above) with a mix of chains and independents, and a choice of excellent state primary and secondary schools, including Mayflower High, an outstanding co-ed. It has a broad range of properties — though little period stock — and those with their sights set high can aspire to live in the Golden Triangle, where large detached houses fetch well over £1million.

One-bed apartment in Hawkley House, a small scheme off the high street and a short walk from the station. £274,995 and Help to Buy on offer, beresfords.co.uk 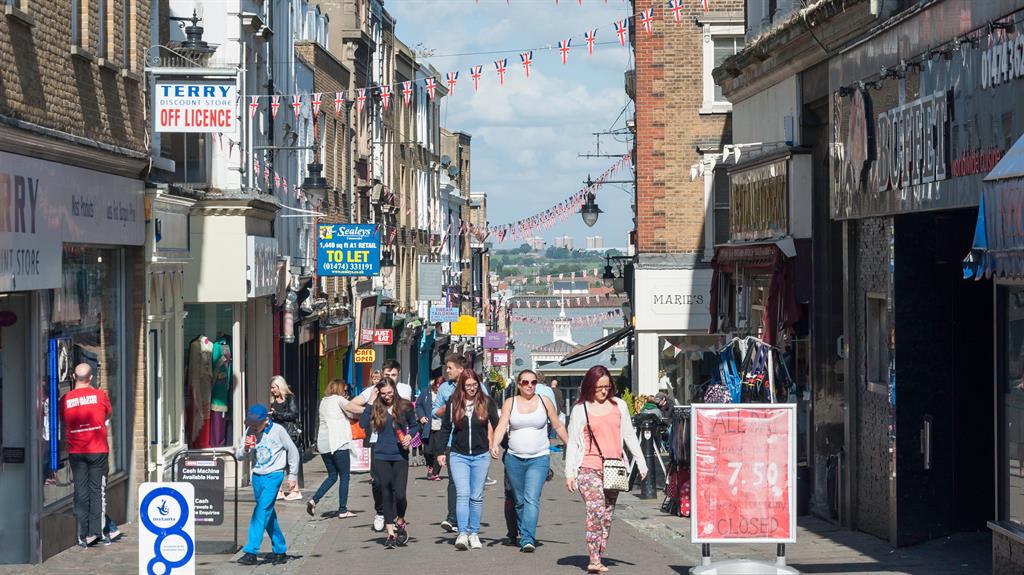 Don’t be put off by the rather depressing name, this historic town has lots to offer, not least superfast HS1 trains. Ten minutes from the M25, it boasts one of the country’s oldest markets and picturesque cobbled streets (above) which have barely changed since being pounded by Charles Dickens, who lived nearby. St George’s, one of three shopping centres, has recently been refurbished as part of Gravesend Heritage Quarter, a major regeneration project. 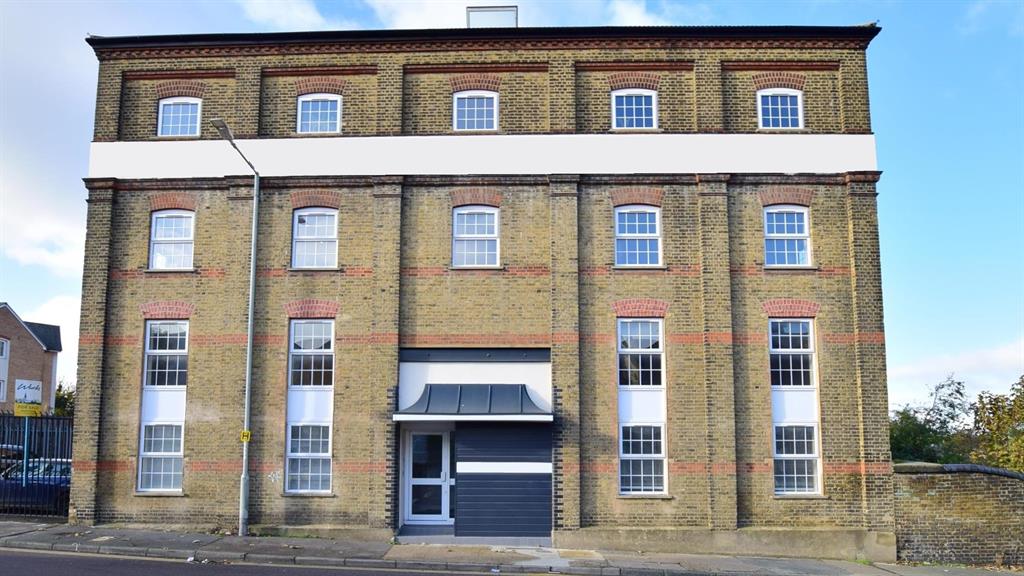 The town’s amenities and the Thames waterfront are within a five-minute walk of this two-bed, two-bath ground floor apartment, in a newly converted period building. £200,000, wardsofkent.co.uk 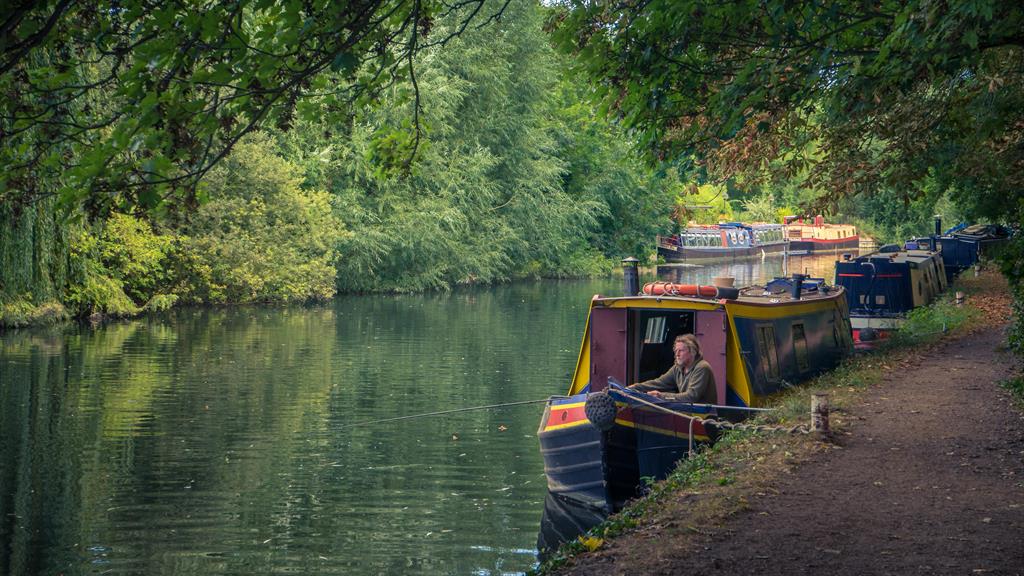 In a survey by estate agency Hamptons International, Broxbourne was revealed to be the most popular destination in the east of England for Londoners quitting the capital. Relative property prices aside, it’s easy to understand why, as it has a more relaxed vibe than the city and is incredibly accessible, being next to the A10 and just above the M25. There’s a huge mix of properties, from purpose-built flats and Victorian terraces through to substantial family houses, and most schools are rated as good or outstanding by Ofsted. 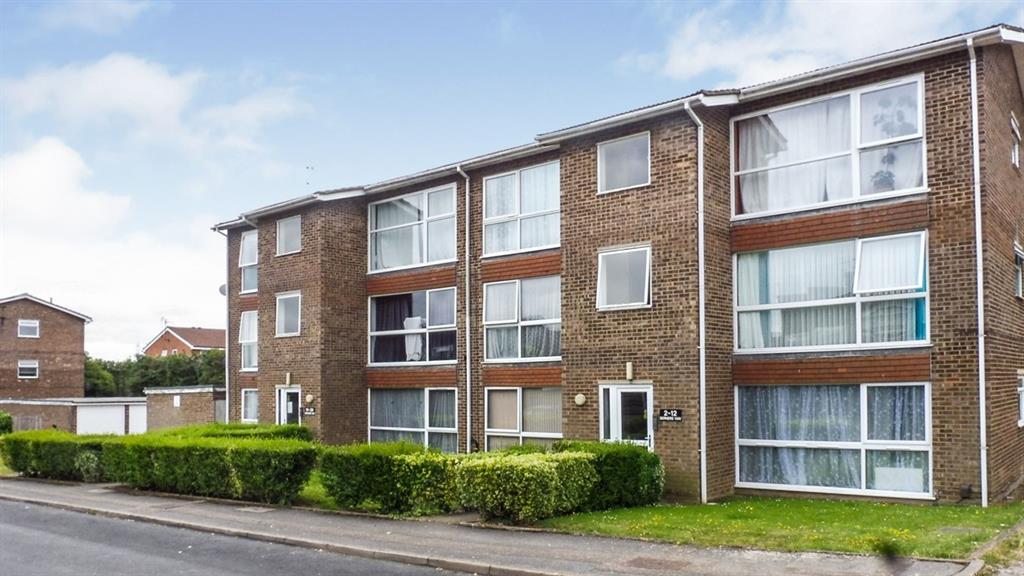