CAPTAIN Tom Abell believes Somerset have already proved they can hold their nerve as they seek to finally be crowned de facto county champions after 129 years of trying.

They have been championship runners-up six times this century — including in three of the last four seasons — but have a unique chance to finally end their drought when the Bob Willis Trophy final with Essex starts today.

The five-day match, an unprecedented Lord’s finale to a season shortened by the coronavirus pandemic, gives Somerset a chance for revenge against the side who pipped them to the title 12 months ago.

And Abell (pictured) believes the experience of beating Hampshire in last year’s One-Day Cup final at headquarters will serve Somerset well in their Test-match style conclusion to the campaign.

‘I guess there is pressure because a lot gets made about the number of times we’ve come second,’ said the 26-year-old. ‘But we won a final last year so, for us as a playing group, that was a big thing. We know we can deliver under pressure, we know we can win big games.

‘We came so close last year and the way that gets perceived is that we couldn’t quite get over the line. But if we keep going about things the way we are, we’ll bring success to Somerset.

‘It would mean everything to win the Bob Willis Trophy. We’re just as desperate to win it as we are the County Championship.’ 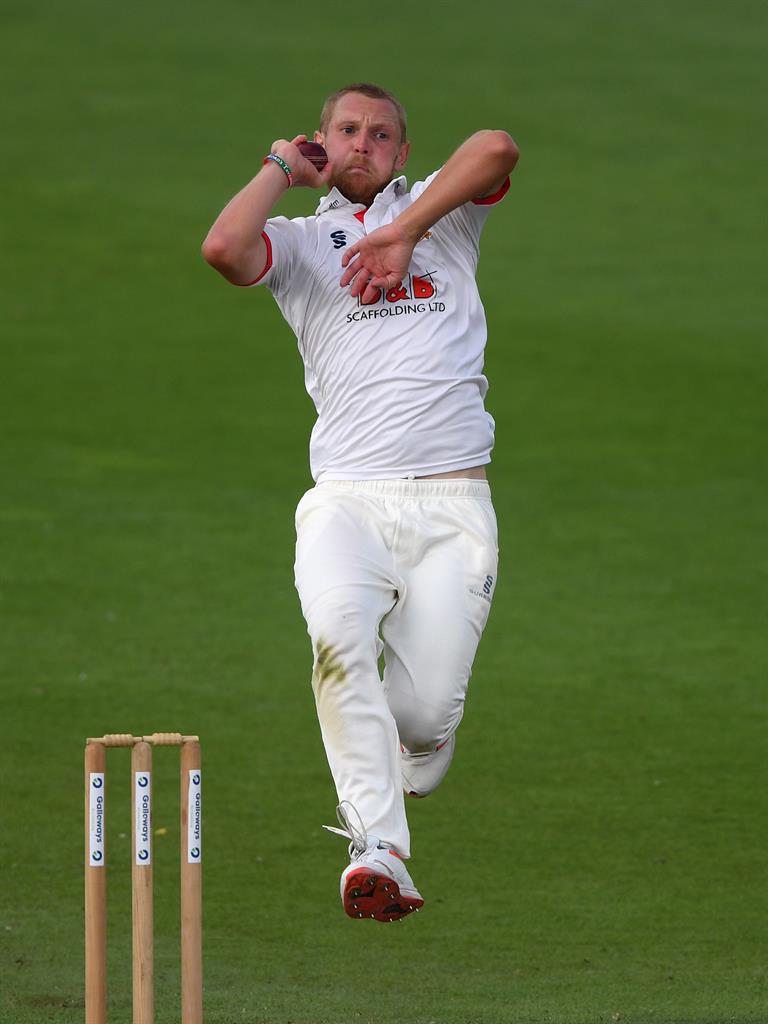 ESSEX seamer Jamie Porter expects to be fighting Somerset for many more titles after this week’s final.

‘Apart from us, they are the best side out there,’ said Porter. ‘Our job is to rob them of some more silverware. They are our main contenders for these titles and I’d say they will be for the next few years.’