THE quest for Olympic glory and a bid to emulate the late, great Bobby Moore will be among the highlights of the domestic sporting agenda in 2020.

While gold medal prospects led by the irrepressible Dina Asher-Smith (pictured top) head to Tokyo, England have the ideal incentive to pursue their first major football trophy in more than half a century.

A uniquely fractured Euro 2020 campaign will culminate at Wembley on July 12, a stadium whose unrecognisable renovation has not erased the historic achievements of the boys of 1966. 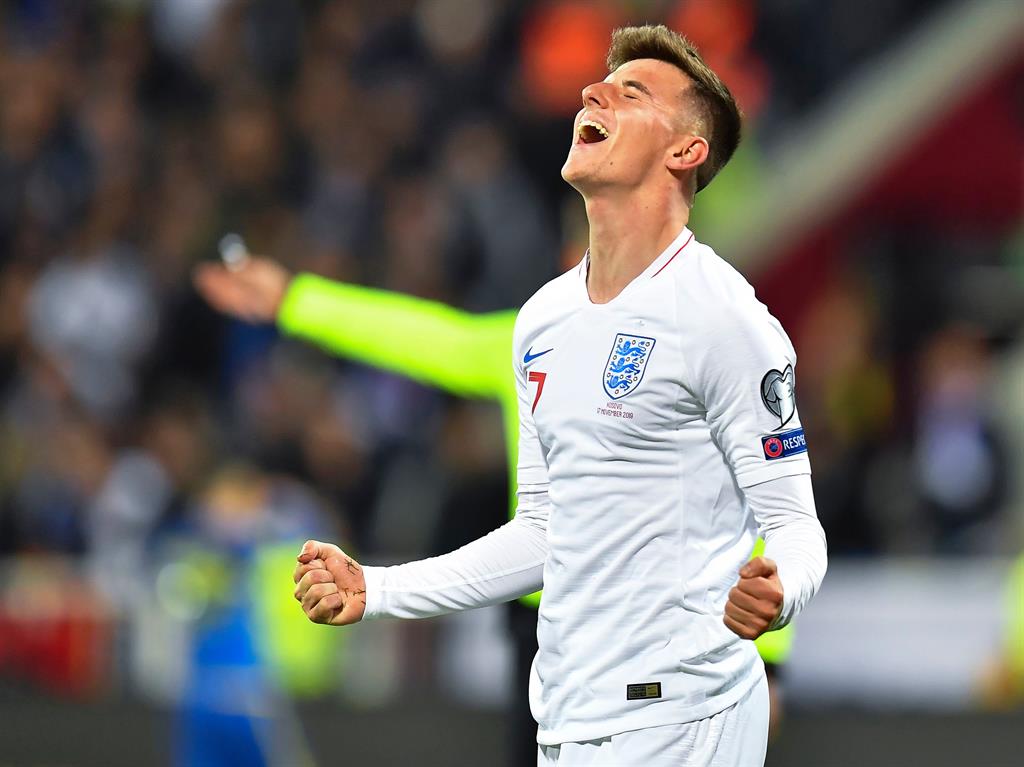 The momentum of the squad that took England to the World Cup semi-finals in 2018 may have dwindled, but in their place a new generation of talent including Mason Mount (above), Jadon Sancho and Fikayo Tomori has emerged, promising an exciting campaign.

Likewise, Great Britain’s Olympic bid is spearheaded by an array of exciting young stars who are doing their best to hold back the inevitable, gnawing cynicism aroused by ongoing doping and other political issues. 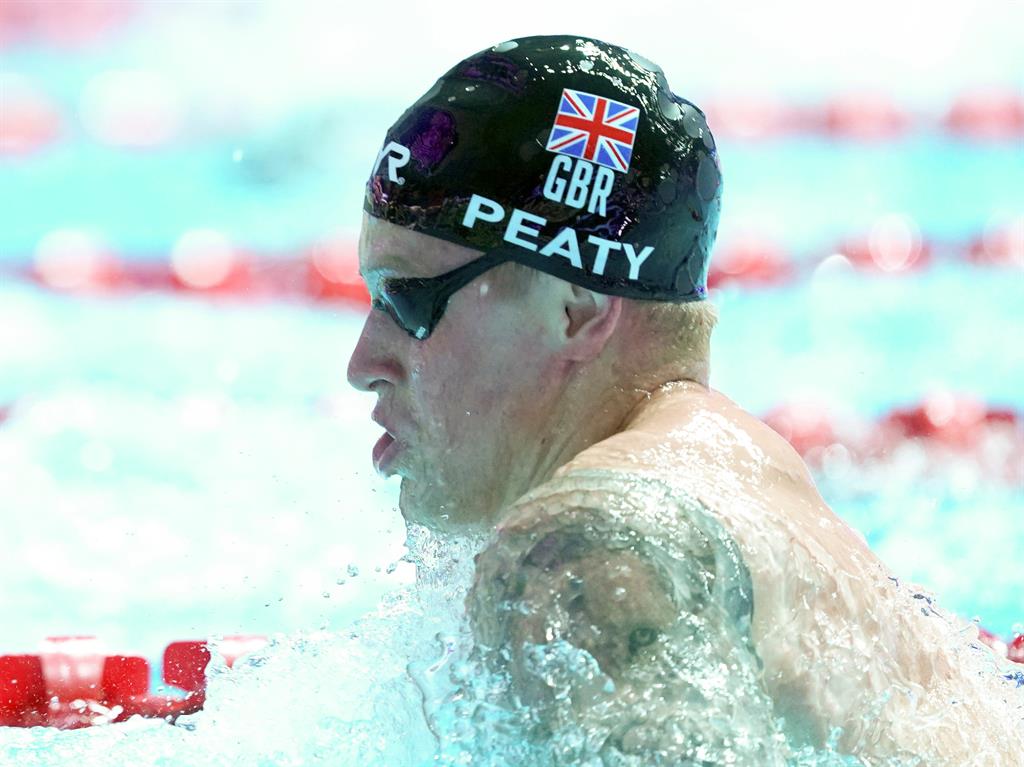 Adam Peaty (above) will bid to burst yet more world record marks in the pool, taekwondo star Jade Jones goes for a third successive gold, and skateboarder Sky Brown is expected to become Britain’s youngest summer Olympian at the age of 12.

Steeled by a disappointing end to 2018, England’s women’s football team will ostensibly reconvene under the Team GB banner in Tokyo, where their success would further boost the burgeoning popularity of the women’s game.

Andy Murray (below) may or may not be in Japan, but his promising end to 2018 has raised the once-unlikely prospect of the Scot again not only competing but mounting a challenge in grand slams, following successful hip surgery.

His task may be made harder, however, by the emergence in 2018 of the likes of Stefanos Tsitsipas and Daniil Medvedev, whose form suggested the three-way hegemony of Roger Federer, Novak Djokovic and Rafael Nadal may be nearing its end. 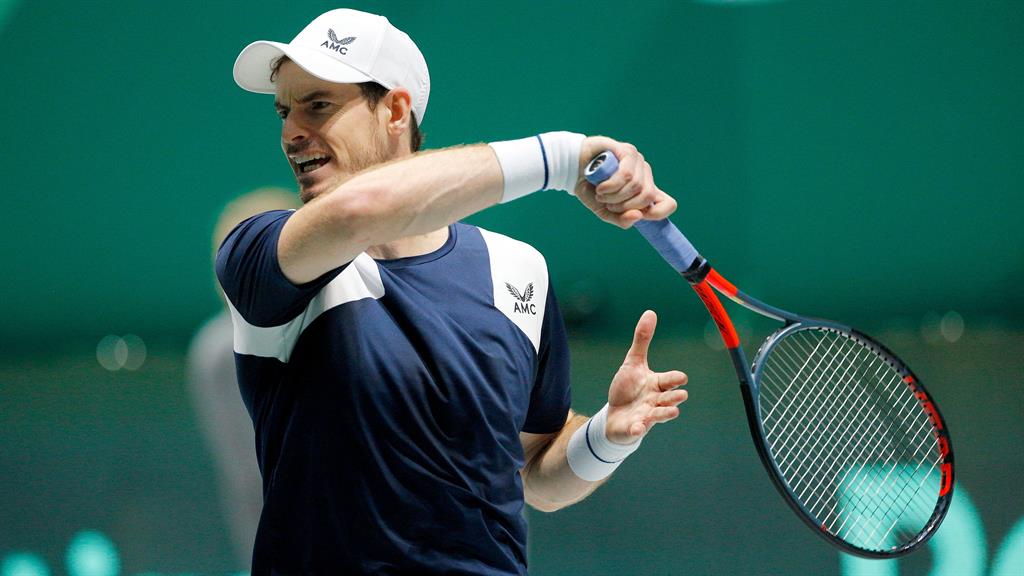 Seldom will a post-World Cup Six Nations Championship have been so keenly anticipated, as an inevitably new-look England and a post-Warren Gatland Wales aim to shrug off their respective disappointments in Japan.

And England cricket’s bid to cash in on 2018’s extraordinary World Cup triumph will continue when the T20 World Cup takes place in Australia in October and November.