LOCKDOWN will get tougher unless people stop ‘mingling’ by chatting to friends in shops, while sitting outside or even exercising, the government warned.

Visiting one of seven new mass vaccination centres he said 2.3million people have now had jabs, but attacked ‘complacency’ and ‘false confidence’.

He said: ‘When people get takeaway drinks in cafes then they need to avoid spreading the disease there, avoid mingling too much. If we feel things are not being properly observed, we may have to do more. Where we have to tighten them, we will.’

The prime minister (pictured above) was backed by chief medical officer Chris Whitty. The second wave had not yet peaked, he warned, despite 13,000 more coronavirus patients since Christmas Day leaving the NHS in the ‘most dangerous situation anyone can remember’.

He said: ‘The next few weeks are going to be the worst of this pandemic in terms of numbers into the NHS. This new variant is really pushing things in a way the old variant – which was already very bad — was not able to.’

Its highly infectious nature was reflected as NHS Test and Trace yesterday altered its definition of a ‘close contact’ from spending 15 minutes with an infected person in a single period to 15 minutes over a whole day. 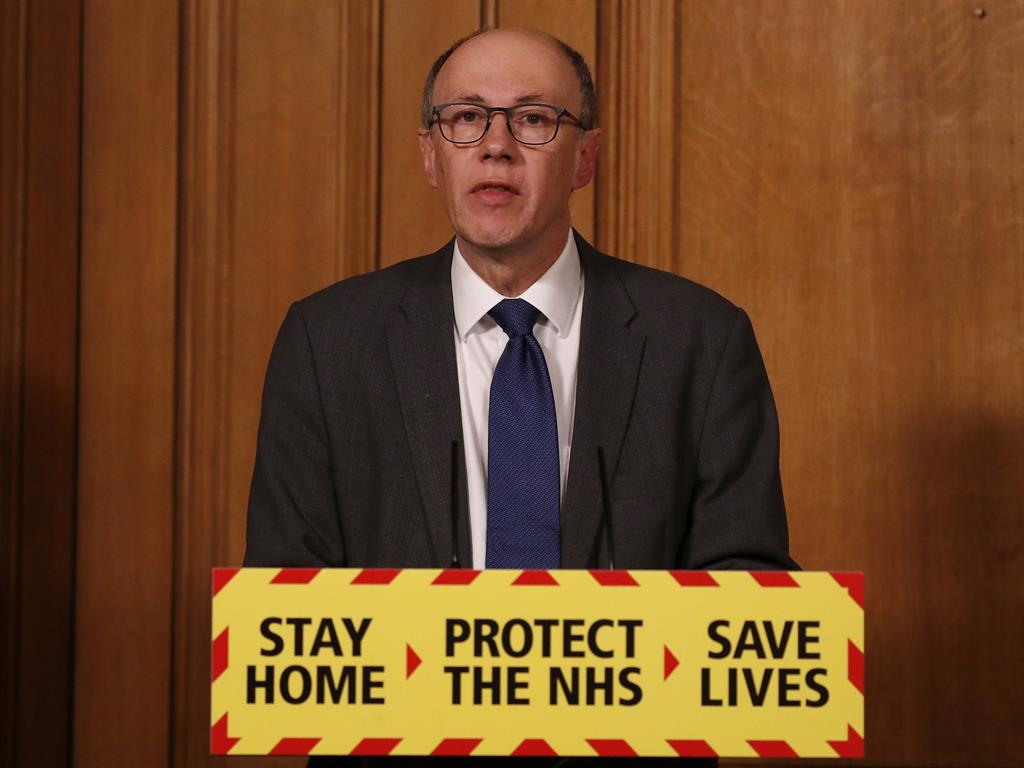 And NHS director Stephen Powis (above) warned the figures did not yet reflect household mingling over Christmas.

Vaccines minister Nadhim Zahawi urged people not to chat if they bumped into anyone they knew while out ‘exercising’ or shopping.

‘I’m worried about some of the pictures I’ve seen of social interactions in parks,’ he said. ‘If you have to exercise, you can go out for exercise only.’

‘Don’t go out and sit or have social interaction because you’re helping the virus. That’s what we want to avoid.’

Mr Hancock (pictured below) defended the PM over pictures of him cycling in east London’s Olympic Park — seven miles from Downing Street — at the weekend. 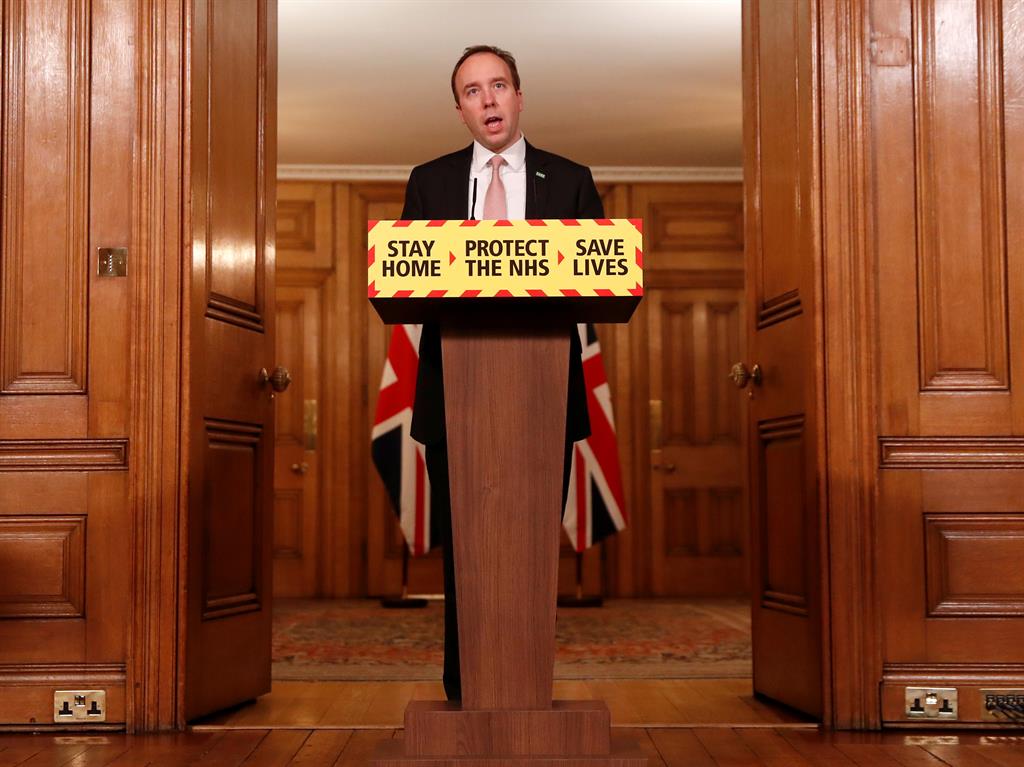 One local exercise session a day with one other person is allowed but Mr Hancock told a Downing Street press conference: ‘Walking seven miles away is OK but you should stay local.’

However, he was unable to confirm whether people are allowed to sit down or have a takeaway coffee while exercising with a friend.

Mr Hancock ruled out a ban on social bubbles but praised supermarkets for barring customers without masks, unless medically exempt.

‘Stronger enforcement is necessary and I’m delighted the police are stepping up their enforcement,’ he added.

But as England’s third lockdown entered its second week, one police chief said people were ‘getting fed up’.

Devon and Cornwall Dep Ch Con Paul Netherton said: ‘People are beginning to flout the rules. They’re beginning to think, “How can I get away with it?”’

Meanwhile, chancellor Rishi Sunak yesterday warned that the economy would get worse before it improves.