SAJID JAVID dramatically resigned as chancellor after Boris Johnson ambushed him with a demand to sack all his aides.

But the son of a Rochdale bus driver refused to be pushed around and rejected the ultimatum amid yesterday’s cabinet reshuffle. He said no ‘self-respecting minister would accept such conditions’. 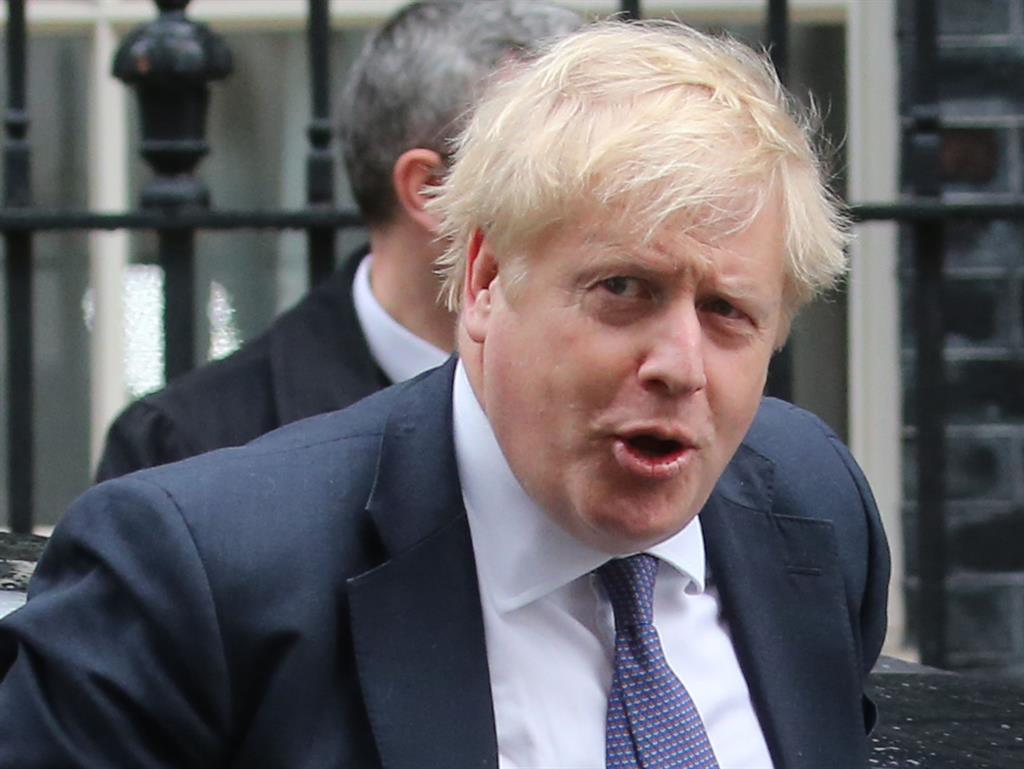 Mr Javid ordered in burgers from the Five Guys chain after returning home from his meeting with the PM. He then emerged to tell reporters: ‘I felt I had no option other than to resign.’

A source close to Britain’s first Muslim chancellor said: ‘They wanted to take control of the whole operation. Sajid didn’t know it was coming and said no.’

Replacement Rishi Sunak, who agreed to Mr Johnson’s conditions, now has less than a month to prepare for a Budget speech slated for March 11.

No.10 said preparations for the first Budget since the Tory election win were continuing ‘at pace’. But aides could not confirm it would go ahead on schedule after a day of departures that also saw Andrea Leadsom sacked as business secretary and Julian Smith as Northern Ireland secretary.

Mr Johnson told the CBI conference in November he was proud to have Mr Javid on his team and gave a ‘categorical assurance that I will keep him as my chancellor’. But critics of the PM said Mr Cummings wanted Mr Javid out after clashes over spending plans including the £106billion HS2 rail project.

The special adviser had already sacked one of the former banker’s aides — having her escorted out of Downing Street by armed officers last August in a row over leaks.

‘This must be a historical record after just over two months in power,’ said Labour’s John McDonnell, the shadow chancellor. ‘Dominic Cummings has clearly won the battle to take absolute control of the Treasury and install his stooge as chancellor.’

The pound jumped more than a cent against the dollar as traders predicted more public spending from Mr Sunak.

The former hedge fund manager had impressed the PM with his performance after standing in for him in some of the election debates.

His replacement as chief secretary to the Treasury is former Brexit secretary Stephen Barclay.

Commons Leader Jacob Rees-Mogg and defence secretary Ben Wallace kept their jobs after being tipped for the sack.

Theresa Villiers, replaced by George Eustice as environment secretary, said with resignation: ‘What the PM giveth, the PM taketh away.’

Who is in and out of Boris Johnson’s top team?

■ Conservative party chairman Amanda Milling. She will attend Cabinet as a minister without portfolio 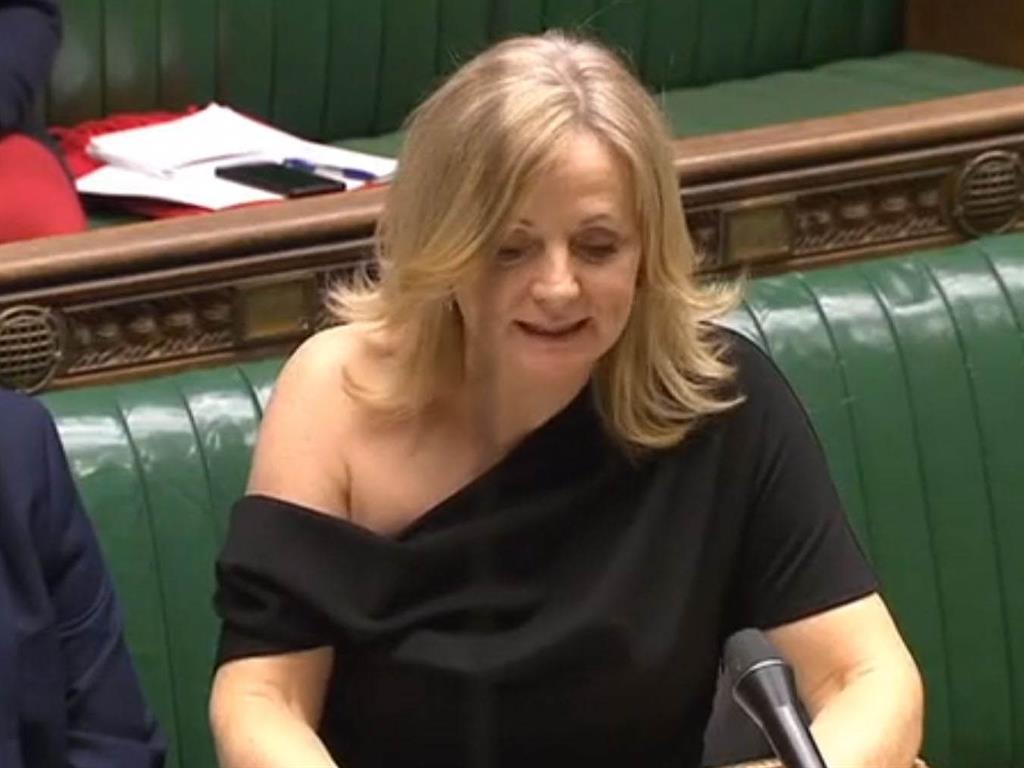 ■ THE black off-the-shoulder dress which MP Tracy Brabin was criticised for wearing in the Commons has raised £20,000 for Girlguiding UK. The £35 dress was put on eBay after the controversy, with the final bid of £20,200 being made seconds before the auction ended yesterday.