LABOUR recriminations appeared to be heading for the courts yesterday after Emily Thornberry said she had consulted lawyers over claims she had called voters ‘stupid’.

The shadow foreign secretary has demanded ousted Labour MP Caroline Flint withdraw the claim, insisting ‘they can’t make s*** up about me’.

Ms Flint (pictured below) — the former MP for Don Valley, South Yorkshire — ignited the inquest into Labour’s defeat on Sunday when she accused Ms Thornberry of saying, ‘I’m glad my constituents aren’t as stupid as yours’, to another MP in the wake of the 2016 Brexit referendum. 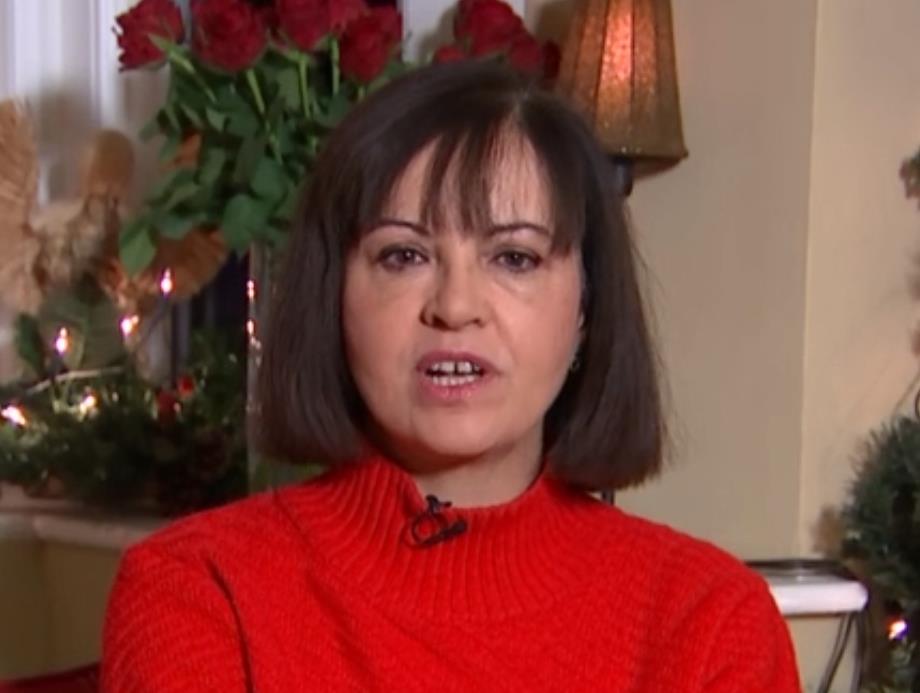 Ms Flint lashed out at the Islington South MP and other ‘London-based Remain-supporting MPs’ and said the comments were ‘not acceptable’.

Ms Thornberry resigned from the shadow cabinet in 2014 after fury over her tweeted photo of a white van and three England flags during a by-election in Rochester, Kent. The caption was ‘Image from #Rochester’. But she is now thought to be considering a leadership bid and said she had consulted solicitors.

‘One of my former colleagues came out and said the most extraordinary lies about me,’ she said. ‘I’ve contacted her and I’ve said to her: “Please withdraw, I will give you until the end of the day” and she hasn’t. So I’ve had to go to solicitors. I mean, people can slag me off — so long as it is true, I’ll take it on the chin. But they can’t make up s*** about me and, if they do, I have to take it to the courts.’

Ex-Labour leaders Tony Blair, Ed Miliband and Neil Kinnock joined Jeremy Corbyn in London yesterday for the funeral of Frank Dobson — the former health secretary who was instrumental in setting up the Sure Start scheme. Also there were possible leadership rivals Angela Rayner, Rebecca Long-Bailey and Sir Keir Starmer.