IT WAS my sister who first took me to the Ribeira Sacra, one of the most spectacular areas of Spain’s Galicia and, despite it being one of the most unknown, of Europe. She lives nearby and I realise now how immensely lucky I was to discover it. From that first time, I knew I would use the region as the setting for my new novel, All This I Will Give To You, about a man unpicking the mystery behind his husband’s supposedly accidental death.

For research purposes I made several trips, talked to many people and visited many wineries, and I hope my love for the Ribeira Sacra is evident in the book: its dramatic vineyards, its rivers, its forests, the magnificent monasteries and Romanesque churches, as well as the many picturesque villages and buildings that exude spirituality.

The choice of environments for my novels is always very important; I want the background to complement and enhance the characters. Ribeira Sacra means ‘holy river bank’ and from the earliest times, hermits and monks settled in the area, building the monasteries that have impacted on the atmosphere of the whole of Galicia. Medieval monasteries — some still housing orders forbidden contact with the outside world — stand proud on hilltops enjoying spectacular vistas.

I found real inspiration in the pride of people who have decided to live in a place that is perhaps not the easiest, that may even seem hostile or dangerous, and their struggle to survive against all odds. This determination is what has created the viticultural landscapes of the Sil and Miño rivers, and has allowed the region’s wines to achieve the acclaim they enjoy today.

Wine production has been central to the area since Roman times, when slaves carved the steep wine terraces out of rock, some at angles of up to 60 degrees. The Ribeira Sacra is dotted with these distinctive vertiginous wineries where ‘heroic viticulture’ is practised (hence the name of Heroica, Álvaro’s winery in the novel, itself inspired by real-life cellar Vía Romana in Belesar). 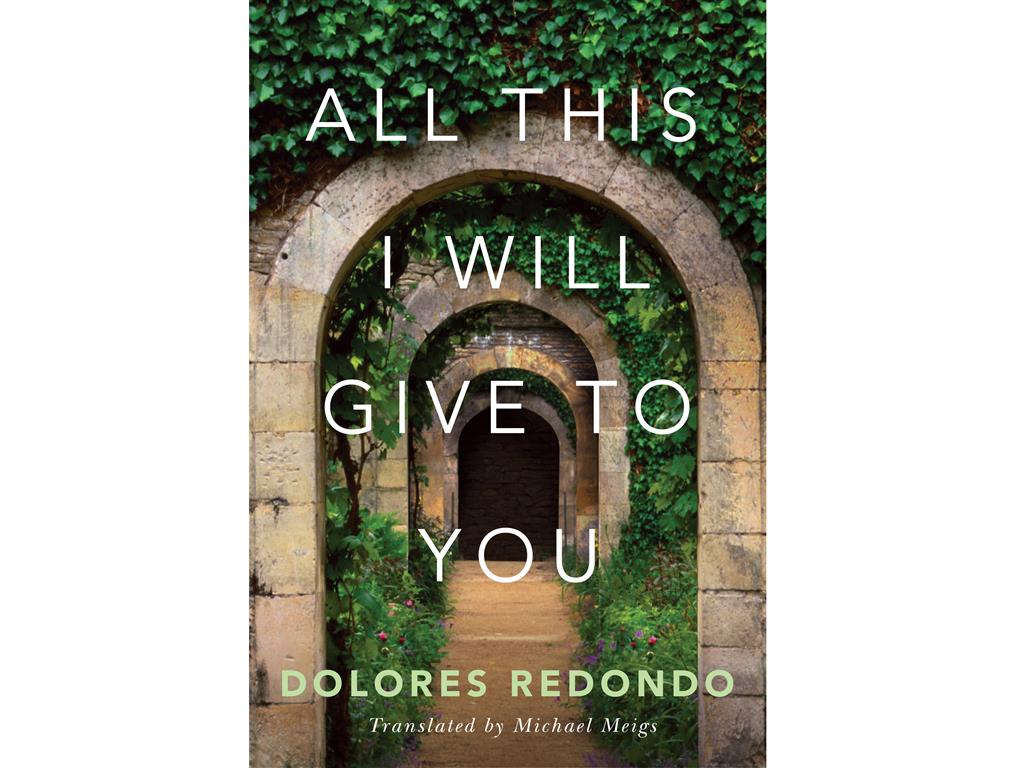 This is an artisanal process of vine cultivation in which the hard work of winegrowers in such difficult places — some terraces only accessible by boat — and the river basin’s microclimate transform these wines into gems. The Ribeiro Sacra is a place of breathtaking beauty, peace and tranquillity but also hardship and drama — and it is this contrast and distinctive atmosphere that I love.