IT SHOULD come as no surprise that the woman who lasted longer at the Home Office than anyone in 100 years should survive a pesky leadership coup.

If there’s one thing that Theresa May does have, it’s the ability to endure.

She’s already withstood the loss of two Brexit secretaries, the near breakdown of talks in Brussels and an election in which she lost her majority.

On Wednesday night, after a confidence motion was triggered in her leadership, 200 Conservative MPs voted in favour of the prime minister and 117 against. Trying to govern when a whopping 117 of your own MPs have no confidence in your leadership is not easy — but if there’s one woman who can stick her fingers in her ears and keep going, it’s Mrs May.

The problem is, endurance is not enough.

As the Conservative MP Lee Rowley told her at a fraught meeting on Wednesday: ‘Stamina is not a policy, prime minister.’

With 117 Conservative MPs expressing no confidence in her, it’s impossible to see how her Brexit deal passes the Commons in its current form.

But the Leavers who triggered the vote shouldn’t be cracking open the Champagne yet. In wounding Mrs May this week, they also exposed their own limitations. The bulk of the Conservative party still baulks at the idea of a prime minister chosen by the so-called ERG — the Brexit wing of the party.

In her quest to get a deal through the House, there is no guarantee that Mrs May will pivot towards a clean break with the EU rather than a ‘soft’ Norway-style Brexit or even a second referendum. By failing to unseat her, the Brexiteers have effectively killed off the chances of no deal.

And remember — after winning the confidence vote, she cannot be challenged for another year. 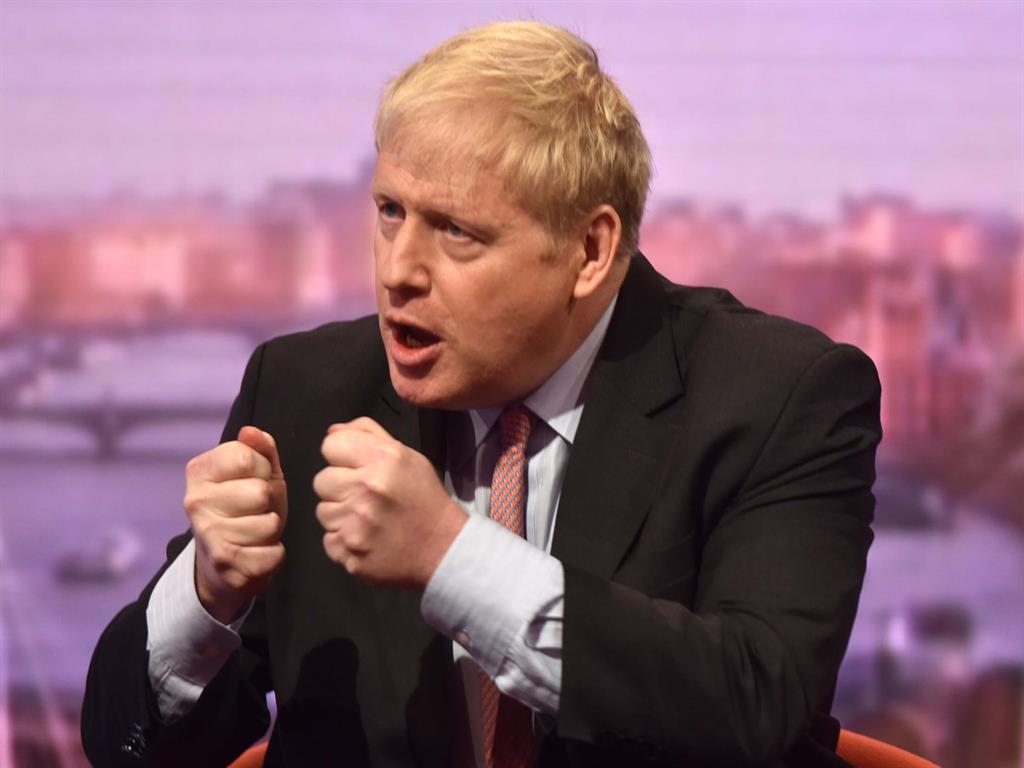 ■ PITY the leadership hopefuls who have been polishing their CVs in vain. Conservative deputy chairman James Cleverly lamented the fact that Boris Johnson (pictured) had ‘wasted his money’ on a smart new leadership hair cut. ‘That’s £7.50 he’ll never get back,’ he quipped.

Please Santa, bring us a break from Brexit… 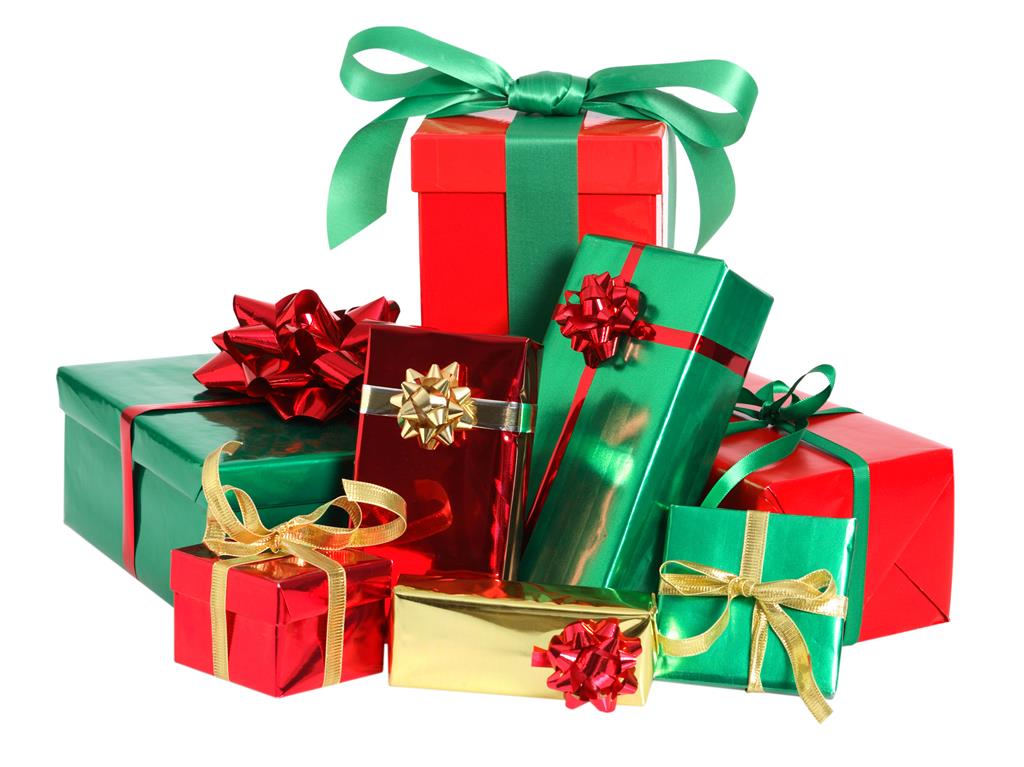 IT’S the last Sophy Ridge on Sunday of the season this weekend, and I must admit after the year we’ve had I’m in need of a Christmas break. Here’s my wish list for Santa.

1. Dear Santa, please — whatever happens — don’t cancel Christmas. I don’t care about meaningful votes, leadership challenges or attempted coups. It’s pretty clear people in Westminster are losing their marbles, so we all need a break.

2. It would also be great if sometime soon we could start making a few decisions on Brexit. That goes for the government and the opposition. The can is running out of road.

3. The biggest gift you could give me in 2019 is the chance to talk about something other than Brexit. Pretty please?

AFTER a decade covering politics, few things shock me any more, but I must admit I was pretty surprised by the decision to reinstate two suspended MPs so they could have their say in the confidence motion.

Charlie Elphicke was interviewed by police last year following alleged sexual offences, which he denies.Andrew Griffiths resigned as a minister after sending dozens of explicit text messages to two young women in his constituency.

In a year where parliament has been rocked by sleaze allegations, is this really a good look?