IT HAS been a perilous few months for theatres, but a ray of hope has arrived with last week’s announcement that outdoor performances can now go ahead over the summer. One of the first venues to get going again has been Cornwall’s renowned Minack Theatre (minack.com), a beautiful open-air amphitheatre located on a clifftop near Penzance. ‘The announcement was a great relief, as it’s been such difficult times waiting and waiting,’ says executive director Zoe Curnow, who is hurriedly firming up a summer season.

Social distancing guidelines mean that the Minack’s audience capacity will be reduced by at least 50 per cent for the time being. Curnow has therefore concentrated on programming smaller-scale shows, as well as known quantities, which need minimal rehearsal time: upcoming productions include local actor David Mynne’s one-man performance of Great Expectations and a revival of their 2019 production of comic two-hander Stones In His Pockets.

Meanwhile performers must take precautions too, of course — which means either keeping well apart from each other on stage, or, in the case of the Stones In His Pockets actors, forming a household bubble together for the duration of the run. ‘We’ll be doing quite clear front-of-house announcements to explain why these two people are closer than one metre to each other,’ says Curnow.

Away from the Cornish coast, however, many theatres are continuing to work out what is possible or not.

In London, for example, Shakespeare’s Globe has said it’s not currently economically viable for them to put on socially distanced performances, as things stand. So as we continue to watch this space, here are four more al-fresco hot tickets that are definitely going ahead…

This concert version of Regent’s Park Open Air Theatre’s acclaimed production of the Tim Rice and Andrew Lloyd Webber musical is guaranteed to be a rock-filled delight (main picture). Booking opens on Tuesday at 11am. From August 14, openairtheatre.com 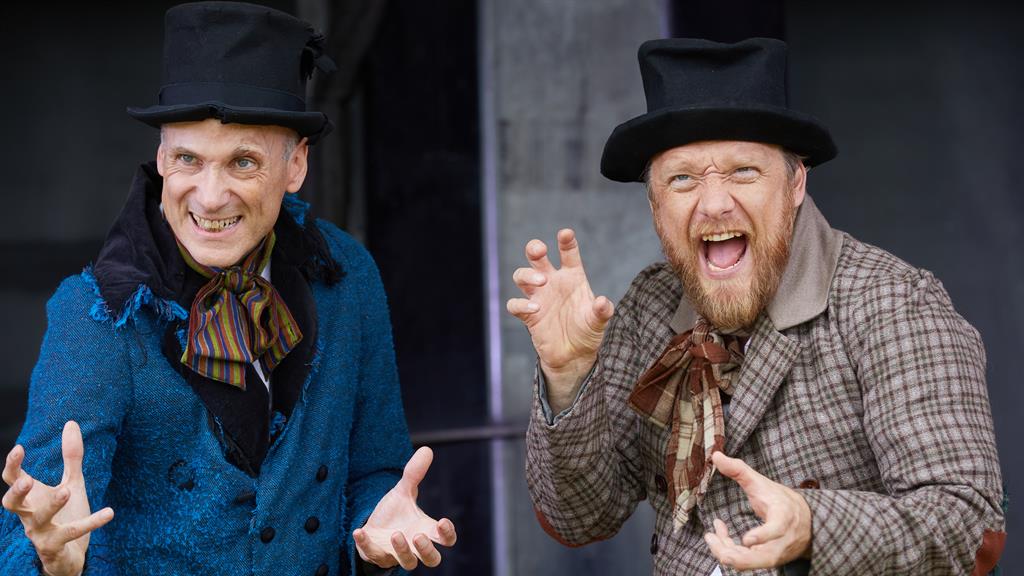 Thought history was boring? Not with this lot in charge. Guaranteed fun with a guaranteed dollop of education on the side, Horrible Histories: Barmy Britain is playing to carparks throughout the summer. Essential viewing. carparkparty.com 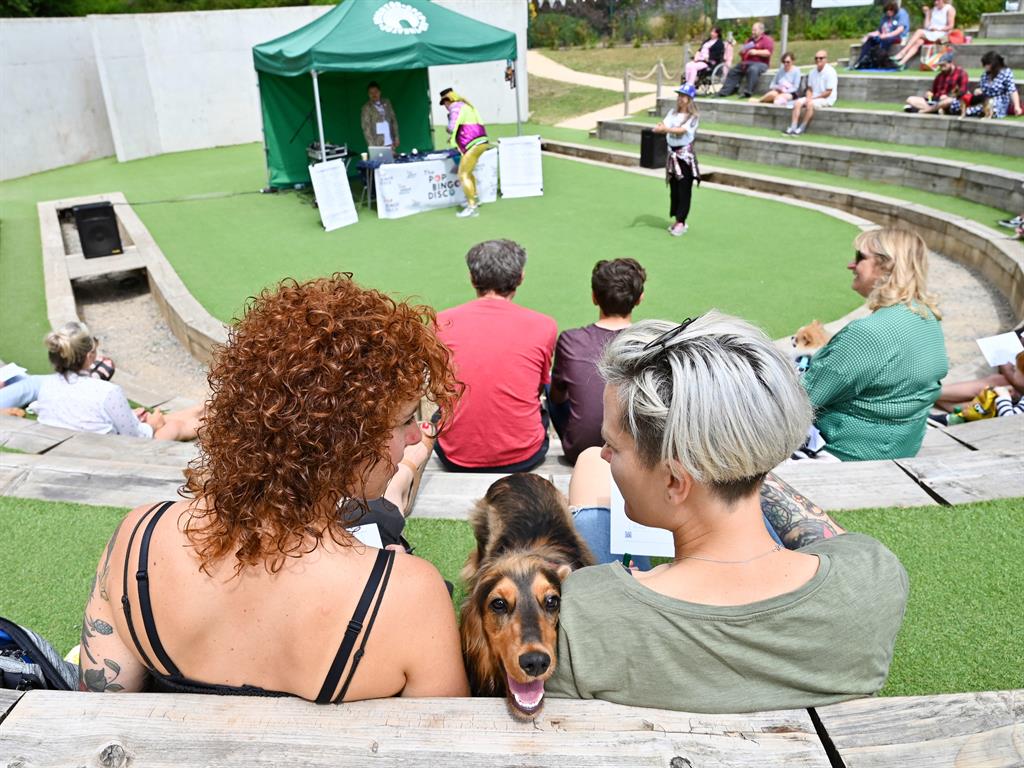 This popular venue in the south coast city is back in action from July 25, with a range of shows spanning theatre, music, opera and comedy. brightonopenairtheatre.co.uk 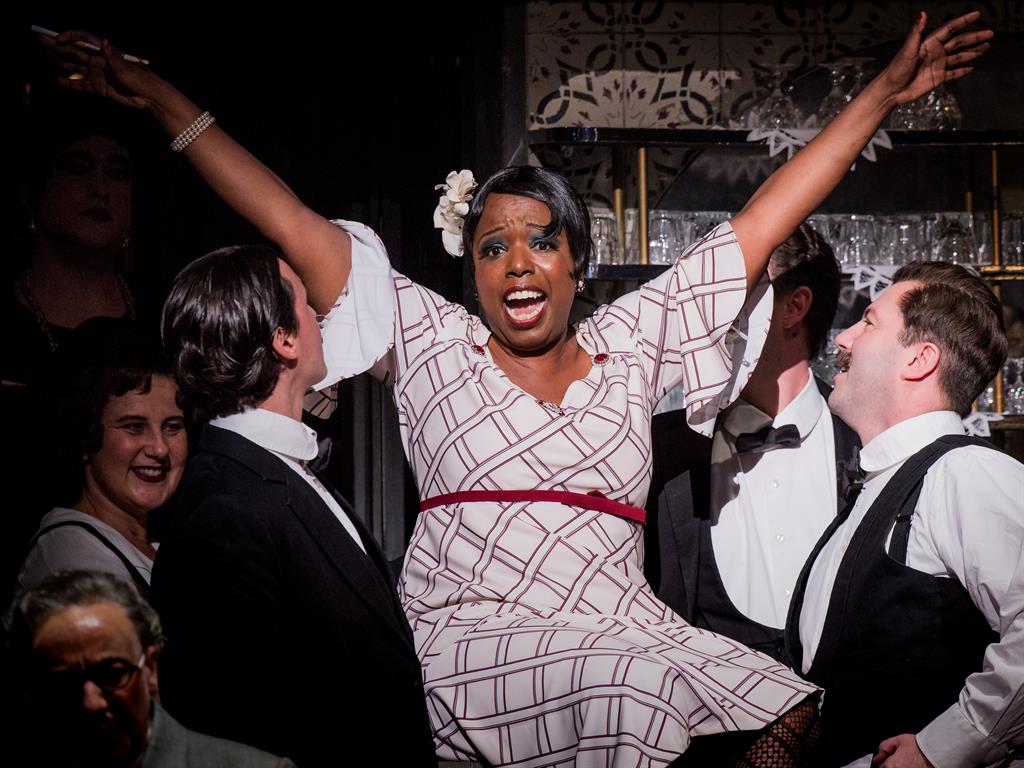