A MEDIEVAL female hell raiser; a pope who gave birth during a ceremonial procession; a Victorian explorer: is there a more fascinating group of women, nay people, to invite to a celebratory dinner? Such is the outstanding opening scene of Caryl Churchill’s 1982 classic, in which high-flyer Marlene marks a work promotion with various women from history (some rebels; others much abused), and to which Lyndsey Turner’s big-scale revival gives the gravitas and formality of an Old Master painting.

Churchill’s play, which moves from that surreal opener to naturalistic scenes relating to the Suffolk domesticity Marlene has fled and her London life as head of a recruitment agency, is most of all a takedown of Thatcherite individualism. It is feminist to its bones, but its most critical aspects concern not how history has treated women but how women treat each other. 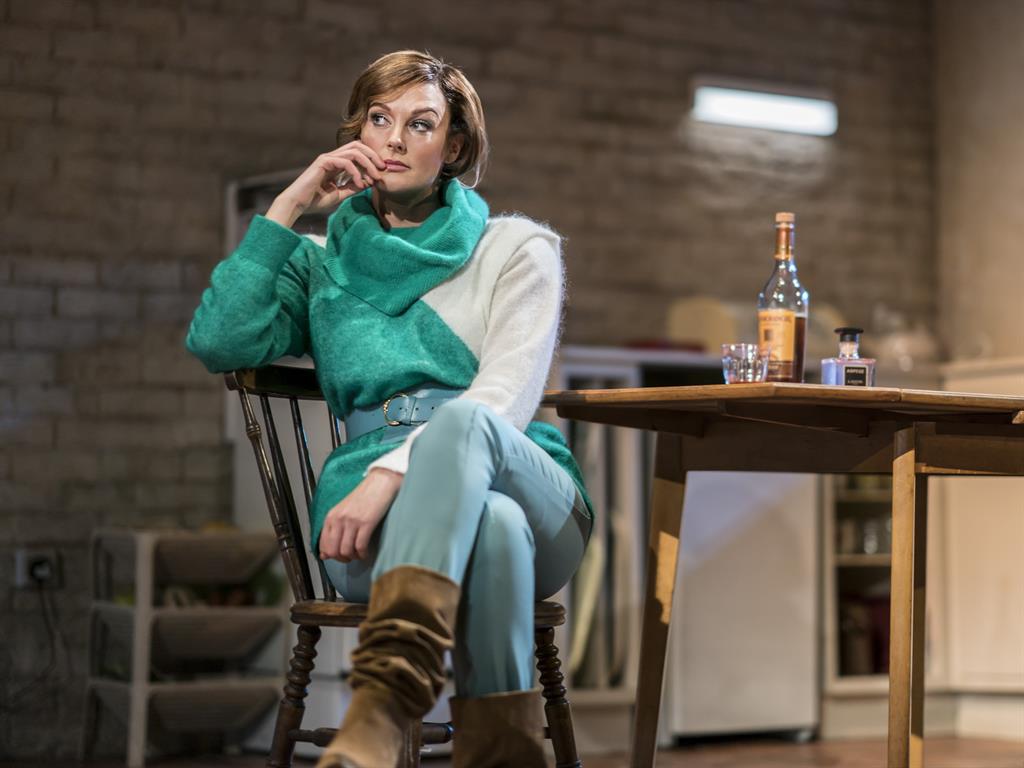 So Katherine Kingsley’s Marlene tramples on a nervous young woman’s dreams by suggesting she is only good to apply for a secretarial position. In the dinner party scene, the women’s testimonies often cut across each other, unheard. Marlene has left her dowdy sister, Joyce, to look after their senile mother and her teenage daughter Angie, who has learning difficulties.

Turner gives full voice to the female experience presented in the play by refusing to double cast, meaning there are 18 women at curtain call. All are terrific but the stand out is newcomer Liv Hill as the immature, excitable and doomed Angie, this production’s beating heart.

The play is not as radical as it was but Turner ensures its point about capitalism being no friend to women less able to compete remains frighteningly resonant.