SHE’S back — but not as you know her. From the opening moment when the First Lady of Argentina stumbles, broken and exhausted, into the mass hysteria surrounding her death — a ghost at her own funeral — Jamie Lloyd’s production thrillingly reinvigorates the Lloyd Webber/Rice musical.

In a staging that is sexy, full-blooded and furious, Lloyd rubs our faces in the horror behind the glamour and mythology that made Eva Peron, wife of corrupt military dictator Juan, into an icon.

It becomes the story not just of one clever, ruthlessly ambitious woman, but of the dangerous, seductive power of populism. Suddenly it’s heart-stoppingly exciting and evisceratingly relevant. 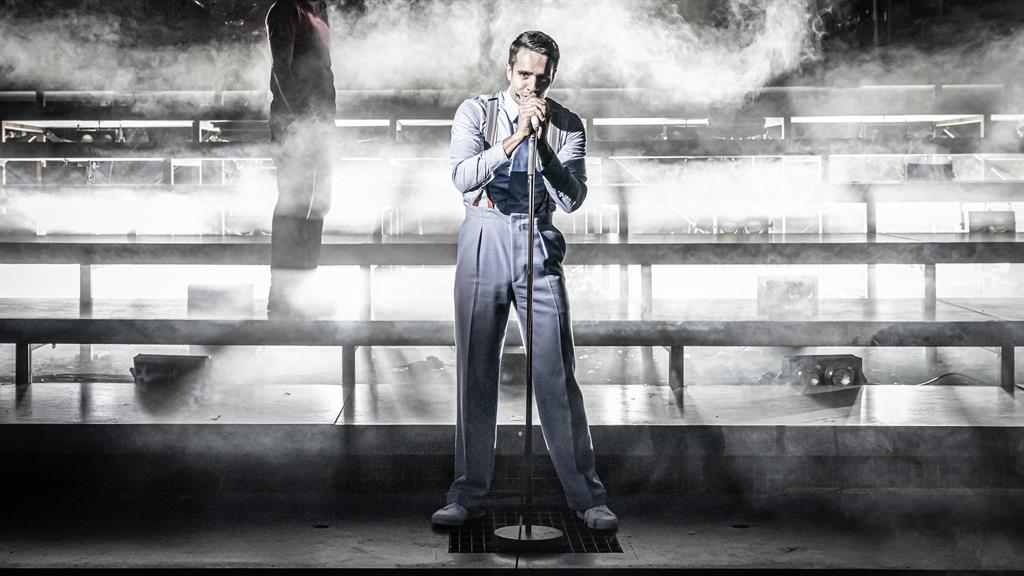 And Samantha Pauly’s Eva, wiry and wild-haired in a white slip, is so beguiling and mighty-voiced a heroine that we would gladly follow her into class warfare — that is, until we see what becomes of her opponents.

Eva literally crawls over bodies in pursuit of her goals, but when she’s dying of cancer, Ektor Rivera’s smooth Juan abruptly abandons her. This familiar favourite has never felt so potent. Stunning.