ARE there any more potent images of modernity than spiralling debt and the need for land to be sold off to developers to build new flats? These are the twin predicaments facing Sara Stewart’s Madame Ranevskaya in Chekhov’s elegiac final play, revived by Giles Croft to mark his final production at Nottingham Playhouse and written at the start of the 20th century at a time when an out-of-touch elite was slowly, irrevocably being replaced by the new.

Stewart, recently seen on TV as the mother of the usurping Kate in Dr Foster, is an unusually sympathetic Ranevskaya, the debt-stricken landowner incapable of accepting that, to save her beloved childhood home, she must auction off its magnificent cherry orchard.

There is a hint of socialite aboard the Titanic about her, a woman hell-bent on dancing as the ship goes down, but she is also childlike and naive, as though if she sugar coats everything she does with an easy charm, somehow it will all be all right. 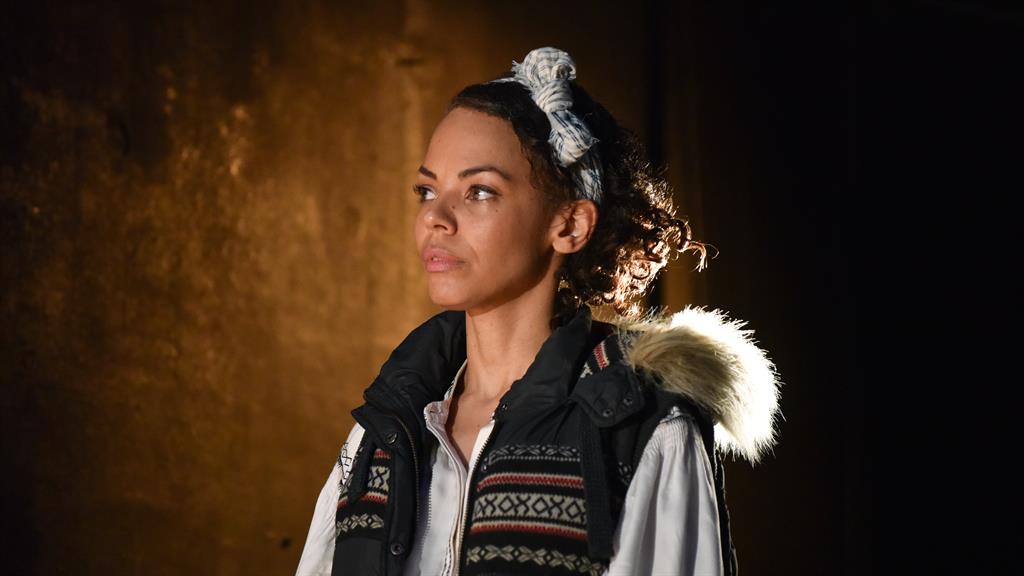 But undercurrents of unrest keep breaking through: characters, notably Ranevskaya’s daughter Varya (an excellent Babirye Bukilwa), are on the edge; conversations are jittery and disconnected; a lost villager turns up at the house and violently demands money.

There is a gathering sense that something ugly and dangerous that was once ‘over there’, beyond the safety of the estate fence, is getting ever closer. Yet the dominant note is poetic rather than political and for Croft, also personal: the final images are of the house being dismantled, like a theatre set. A worthy swansong.