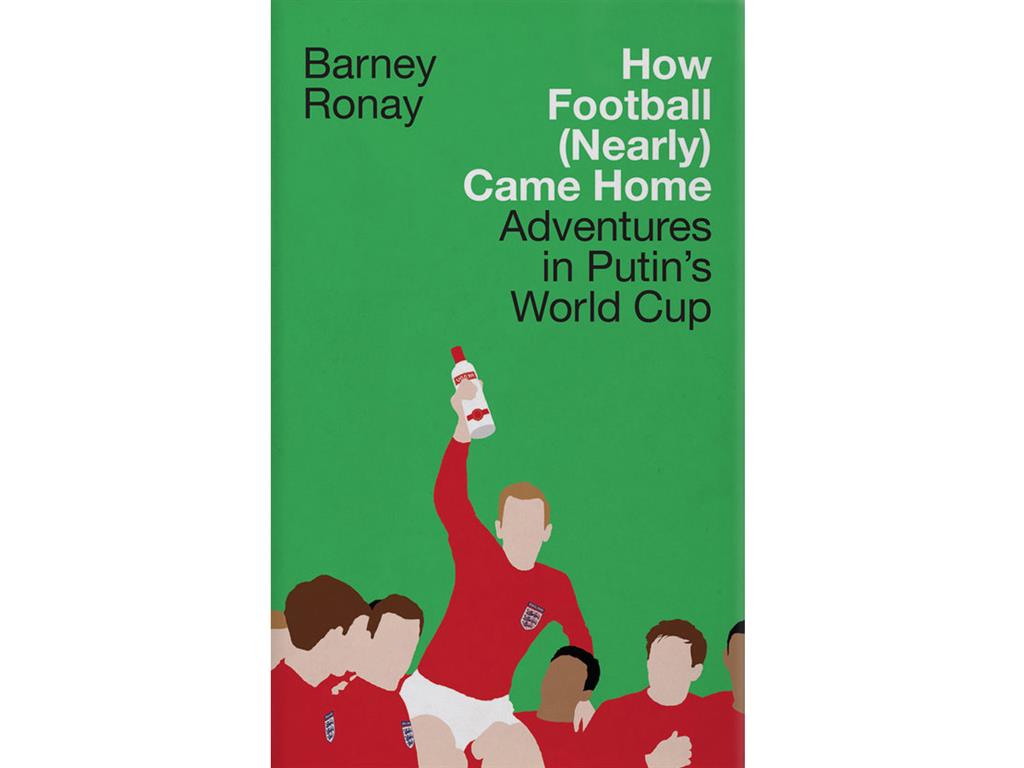 From Fleet Street’s funniest sportswriter, this on-the-spot tournament diary from this year’s Russia World Cup relives a long, hot summer as England made it to a semi-final for the first time since 1996. The zing-per-page ratio is through the roof but the analysis is up to scratch too, not least on the grit behind the waistcoated suavity of manager Gareth Southgate (above), who ditched old pros for young blood. 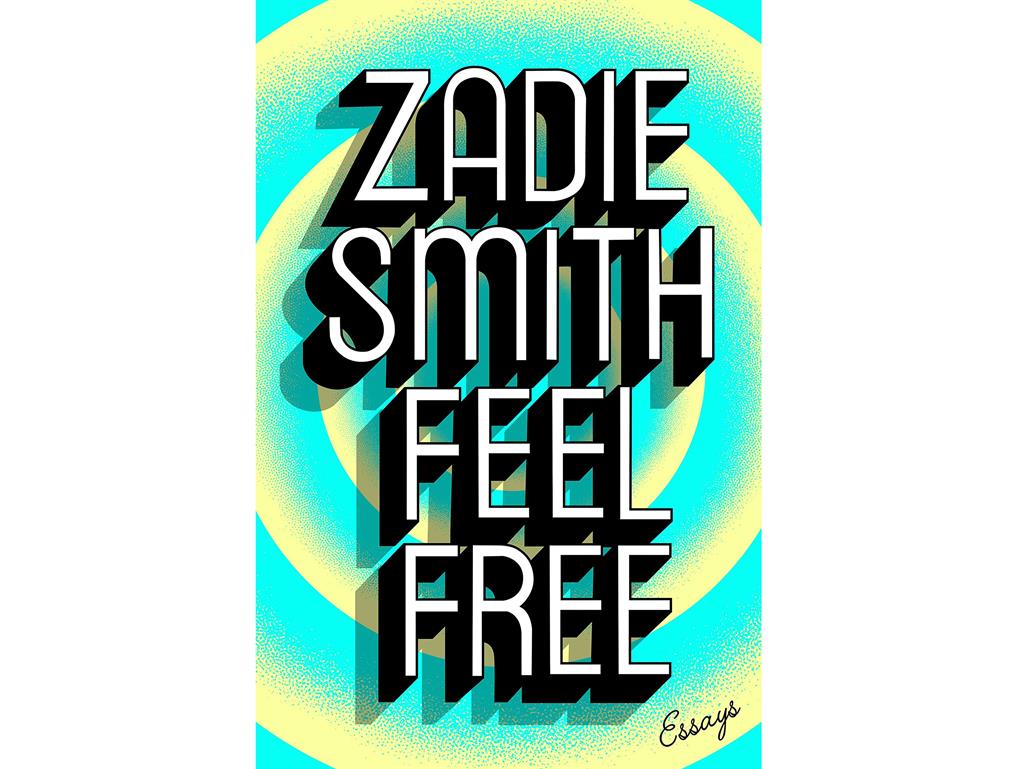 Even if the White Teeth author opens this collection of her juiciest essays and reviews with an anecdote about having ‘dinner with old friends in Rome’, she lets us know she hasn’t forgotten her roots with a tub-thumping argument against library cuts in her home turf of north-west London. Smith is imaginative, generous and smart on a range of subjects, from Justin Bieber to Karl Ove Knausgaard. 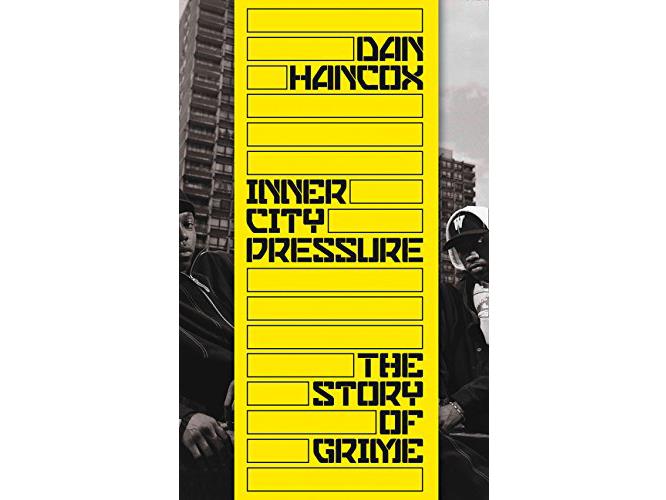 Rarely out of the headlines, whether accused of glorifying violence or praised for mobilising young voters, the sound of grime was born on London estates at a time of skyrocketing inequality after New Labour’s deregulation of the banking sector. Social as well as sonic, this history follows Wiley, Skepta and others setting lyrical wordplay to synthy ‘raygun zaps’ and ‘migraine-tense’ basslines of ‘interplanetary weight’.

Murder By The Book 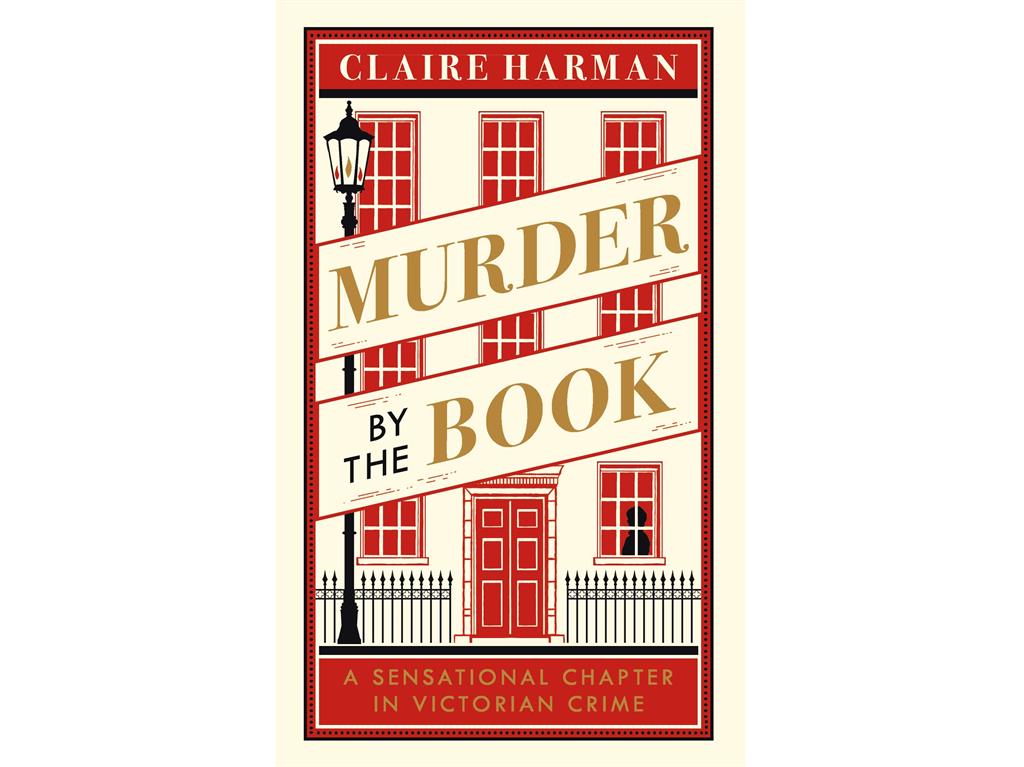 Perfect for fans of the historical true-crime boom spawned by Kate Summerscale’s The Suspicions Of Mr Whicher, this is a zesty deep-dive into the panic that spread among the Victorian well-to-do after a botched break-in at the Mayfair home of an elderly aristocrat, who was found with his throat cut. It was a grisly killing that resembled a scene in a contemporary bestselling novel by the now-obscure William Harrison Ainsworth, a friend of Charles Dickens. 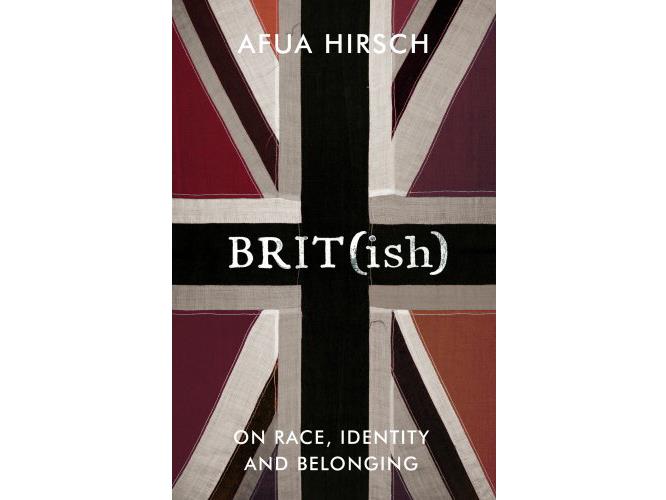 Writing vividly about how it feels to be mixed-race in today’s Britain, Hirsch recounts her personal experience of being made to feel out of place not only in the leafy London suburb where she grew up but also in Ghana, where her mother is from. It’s a national story too, arguing that we can’t really talk about race until we address Britain’s imperial past. 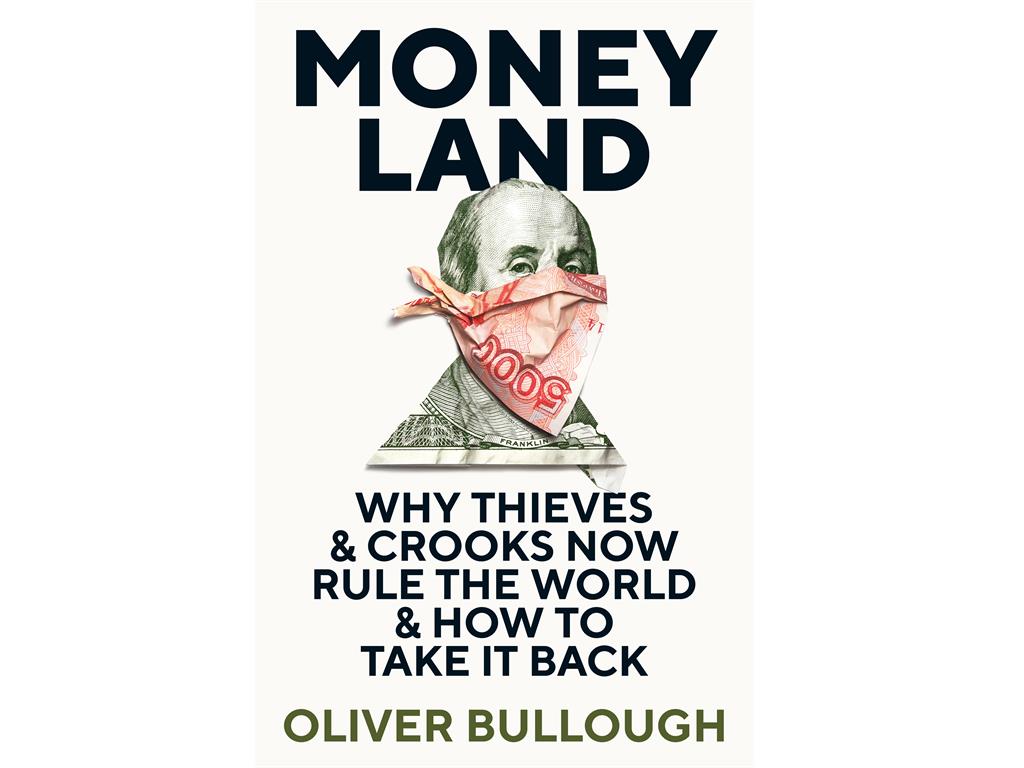 Subtitled Why Thieves And Crooks Now Rule The World And How To Take It Back, this sees journalist Bullough, who cut his teeth reporting from post-Soviet Russia, take us on an eye-opening (and enraging) tour of so-called Moneyland. That’s the near-incomprehensible labyrinth of offshore investments and other just-about legal wheezes that allow kleptocrats to loot fellow citizens, who are then forced to live with the consequences.

Everything I Know About Love 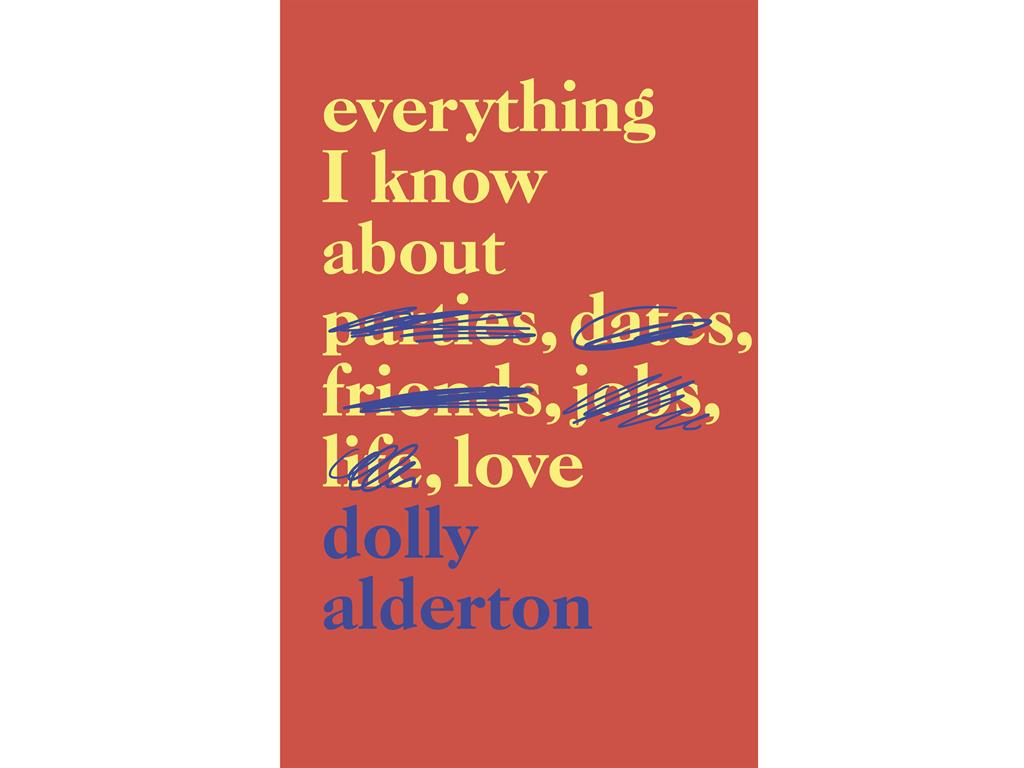 Former Sunday Times dating columnist and co-presenter of successful pop-and-politics podcast The High Low, Alderton wrote this winning memoir while not yet 30, charting her topsy-turvy, 100mph twenties as a hard-partying millennial. Read-from-behind-your-hands cringeworthy as well as punch-the-air glorious, it’s a breezy account of learning not to worry about supposedly grown-up milestones while realising the value of irreplaceable friendship. 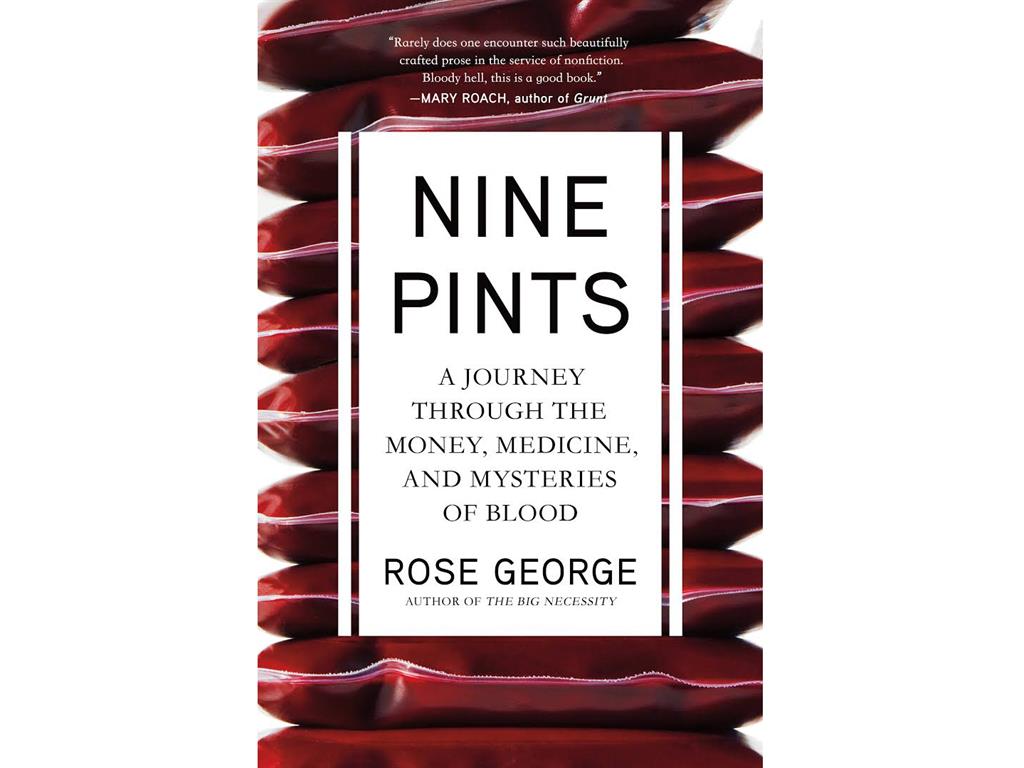 That’s blood, not lager — nine pints is how much we have in our body. George’s trademark is to think hard about stuff we take for granted (she’s also written books about sanitation and container ships). Here she zips around the world exploring the significance of blood, from its black-market trade in Canada to South Africa’s HIV sufferers and on to Nepal, where menstruating women are made to sleep outdoors.

Natives: Race And Class In The Ruins Of Empire 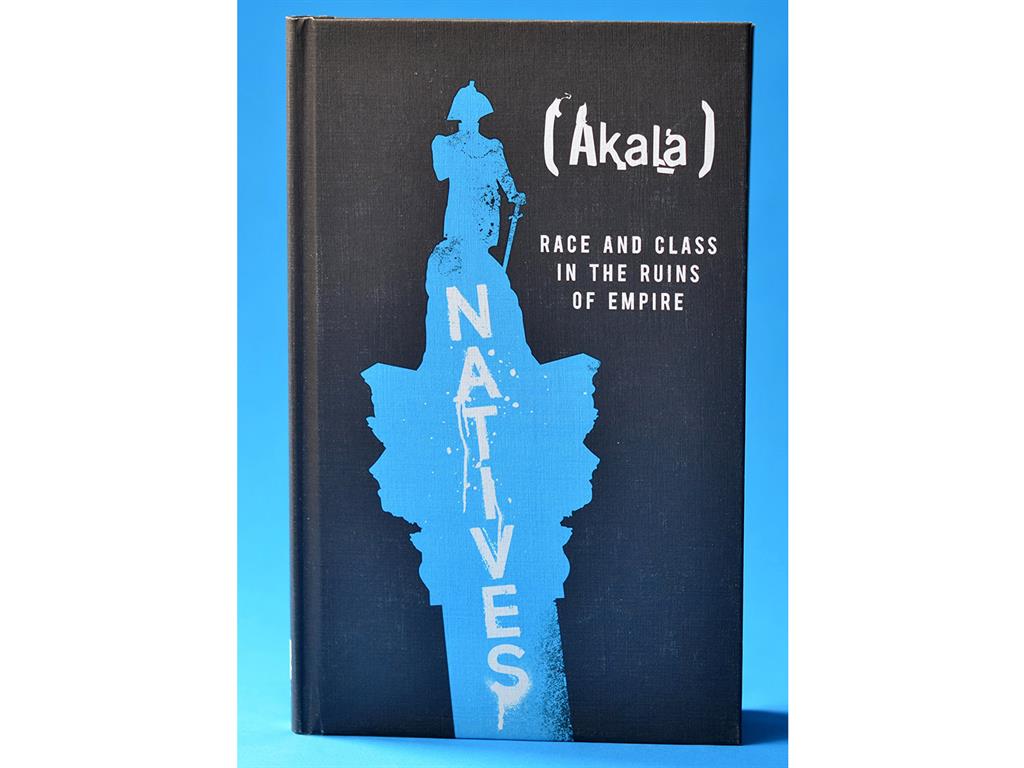 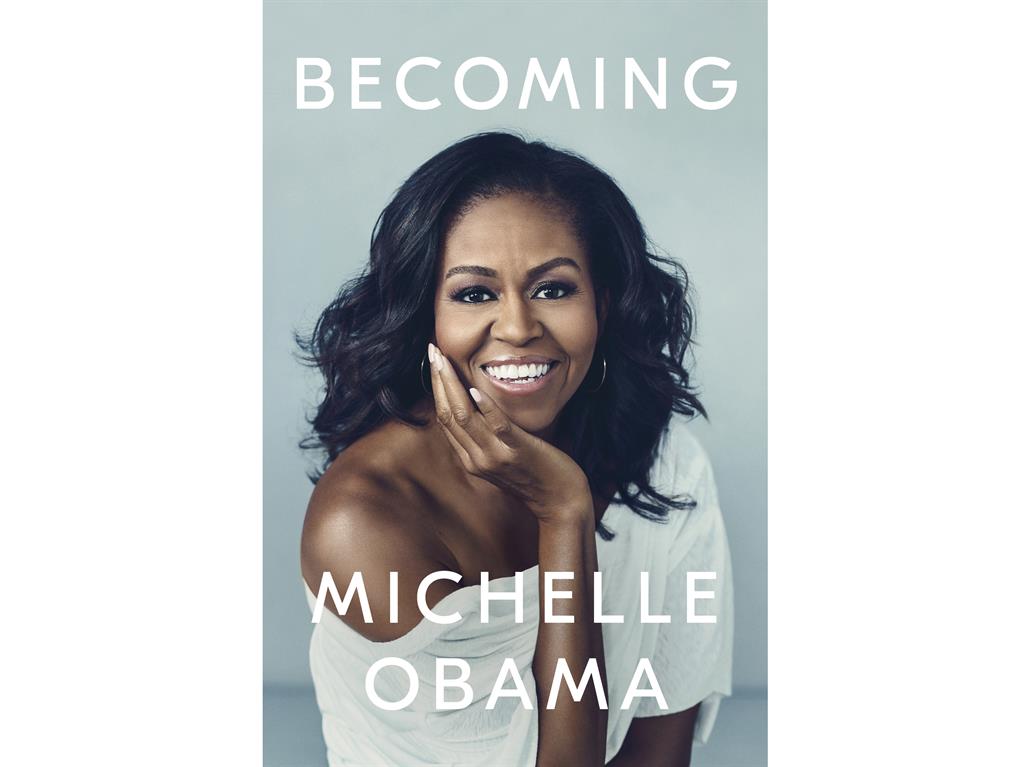 This year’s uber-bestseller is the memoir from the last First Lady. From growing up in blue-collar Chicago to life at the law firm where she first met her husband, to her IVF treatment and father’s death, it’s moving and compelling, not least when it comes to the nitty-gritty of her opposites-attract marriage. She says she’ll never run for office herself. Let’s see…