THERE’S nothing that political journalists like me love more than a good reshuffle story, and a belter is on its way.

By the time the Houses of Parliament rise for recess next Thursday — or before I pen my next Metro column — Boris Johnson will have shuffled his top cabinet team.

It’s a hugely anticipated shake-up, with gossip circulating Westminster for months about big beasts and even big departments getting the chop.

Plus it will give us our first concrete evidence of the type of government that Mr Johnson wants to lead.

Will it be packed full of Brexiteers or Remainers? Will it be full of those on the right or left of the party? Will the prime minister prioritise loyalty or independence of thought?

Other than a tiny handful of people, nobody really knows what is going on — but here are my best guesses (you can check up on how I did next week). 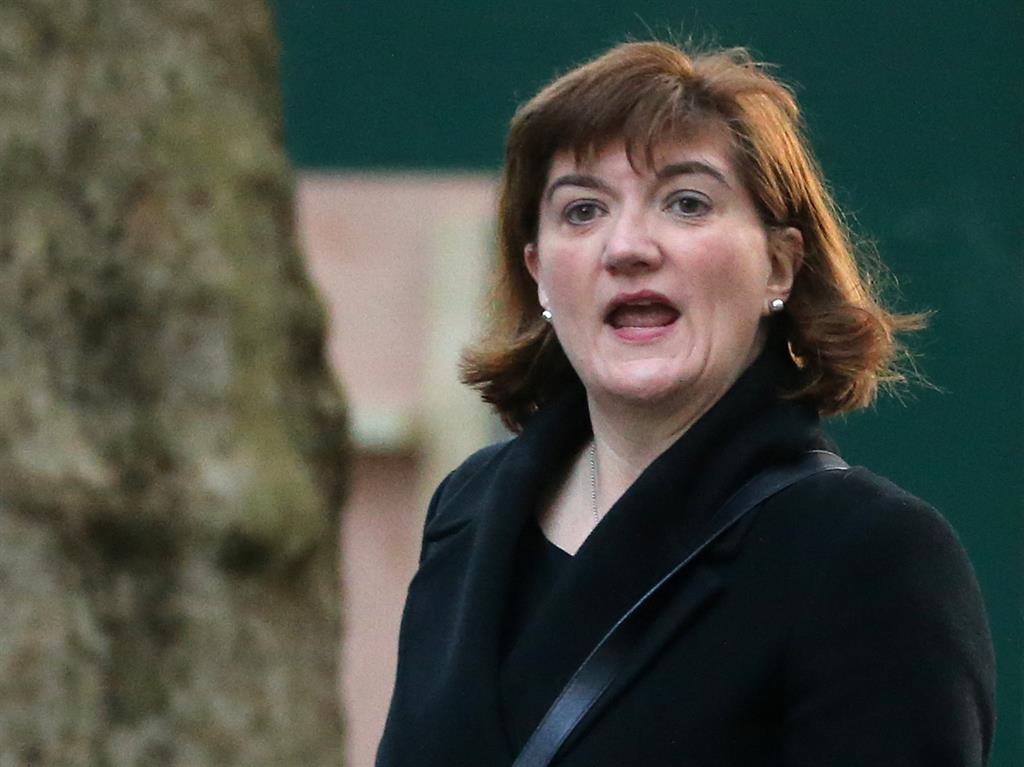 Chief secretary to the treasury Rishi Sunak — who has been pushed by No.10 for some months now — should be in line for a promotion, but the real question is what happens to his boss Sajid Javid. He’s had run-ins with Mr Johnson’s top adviser Dominic Cummings, but surely the PM would want to avoid the bombshell of sacking his chancellor?

Keep an eye too on Michael Gove — could he be put in charge of leading the next phase of negotiations with the EU?

Those tipped for the sack include Nicky Morgan, Andrea Leadsom, Liz Truss and Theresa Villiers — leaving Mr Johnson with a woman problem. I’m tipping Helen Whately, Victoria Atkins and Lucy Frazer for promotion, which would help the gender balance.

Geoffrey Cox and Jacob Rees-Mogg could also be at risk — while Stephen Barclay is expected to return to cabinet after his Brexit department was wound up. Those in No.10 have been quietly enjoying the last few weeks, as ministers have been on their best behaviour to try and protect themselves from the chop. But by this time next week, the slavish loyalty shown may be over.

Reshuffles are about promotions but also — critically — demotions.

If Mr Johnson does shake up his cabinet to the extent we expect, there will be some angry big beasts on the backbenches… and that is always a dangerous thing. 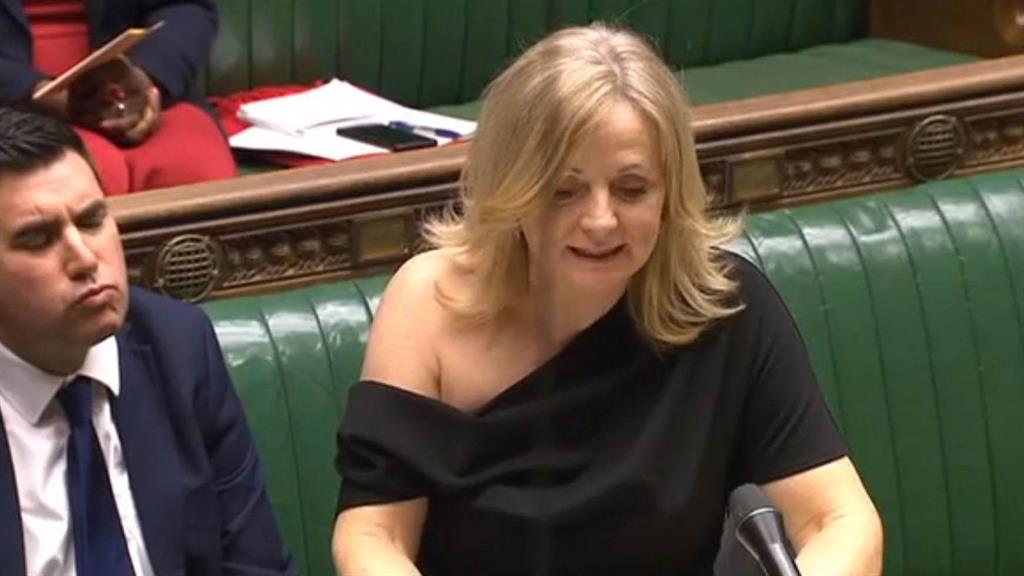 THE most ridiculous story of the week has to be the commotion kicked up when Labour MP Tracy Brabin stood up at the Commons despatch box wearing an off-the-shoulder black dress. The horror! A SHOULDER! Won’t someone think of the children?

Brexit has a puzzling way with words

SOME new phrases have been added to the ever-changing Brexit lexicon.

The ‘Australian model’ is now all the rage (sorry Norway, so last season) while ministers have apparently been directed to talk about a ‘non-negotiable outcome’ rather than a no-deal Brexit. What is going on?

Well, frankly, the government is preparing the ground for what happens if the UK and the EU are unable to strike a Canada-style free trade deal by the end of the year (which is an extremely tight turnaround).

Does this mean a no-deal Brexit, or an Australian-style deal, or a non-negotiable outcome?

It’s down to business with Labour hopeful 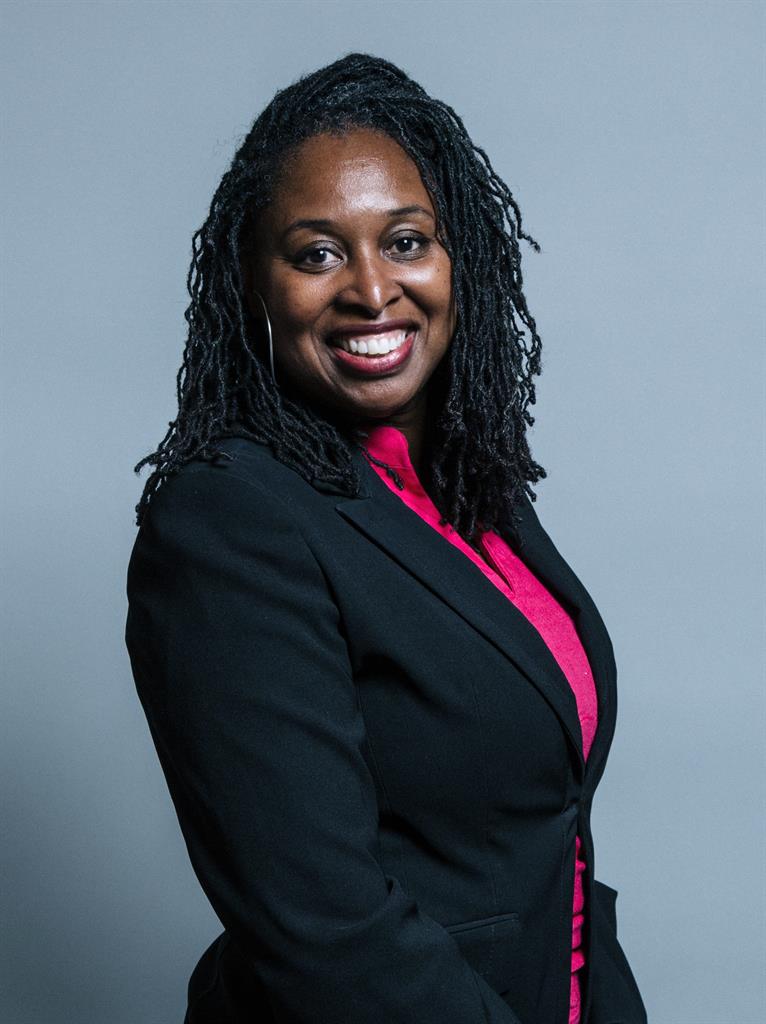 We’ll be speaking to businesses in Dudley on this week’s Sophy Ridge On Sunday to try to find out what the government’s new Brexit strategy really means.

Former Conservative leadership contender Jeremy Hunt and Labour deputy leader hopeful Dawn Butler (pictured) are also on the show. Tune in at 8.30am on Sunday, on Sky News.