THE battle for No.10 will be decided by who manages to drag the fight into the arena they are most comfortable in.

However — as in all elections — powerful forces can change the entire conversation. That is already happening with the floods that have devastated parts of the country — and they could also end up deciding who becomes the next prime minister.

Politicians will be judged (with good reason) on how they react.

‘You took your time,’ one resident told Boris Johnson when he visited Fishlake, where people are likely to be homeless for weeks.

‘Why has it taken you so long?’ a woman asked him when he pulled on his wellies to visit flood-hit Stainforth in Doncaster.

The prime minister insisted his government was ready to support the victims in any way it could, and said it has already put £2.6billion toward flood defences. But — whether it’s fair or not — the impression that the prime minister has been flat-footed in his response could be significant at the ballot box.

Many of the areas which have been hit are also just the kind of Leave-supporting constituencies which Mr Johnson wants to target in a bid to secure a majority.

In other elections, politicians’ responses to events — if they get it right — have helped propel them to power. In 2017, the appalling London Bridge terror attack took place while politicians were in the middle of campaigning. Labour focused on austerity and police cuts in the wake of the tragedy, articulating the public mood. There was also a focus on Theresa May’s record on police and security as home secretary.

The Conservatives’ plan for a narrow focus on a Brexit election was thrown off (sound familiar?). Weeks later, Labour did better than expected and deprived Mrs May of a majority.

When politicians rise to the occasion in dealing with unforeseen events, it can be the making of them.

Tony Blair and the death of Diana, or Margaret Thatcher and the Falklands War, are examples of this.

If I were Mr Johnson, I wouldn’t be taking my wellies off for weeks. 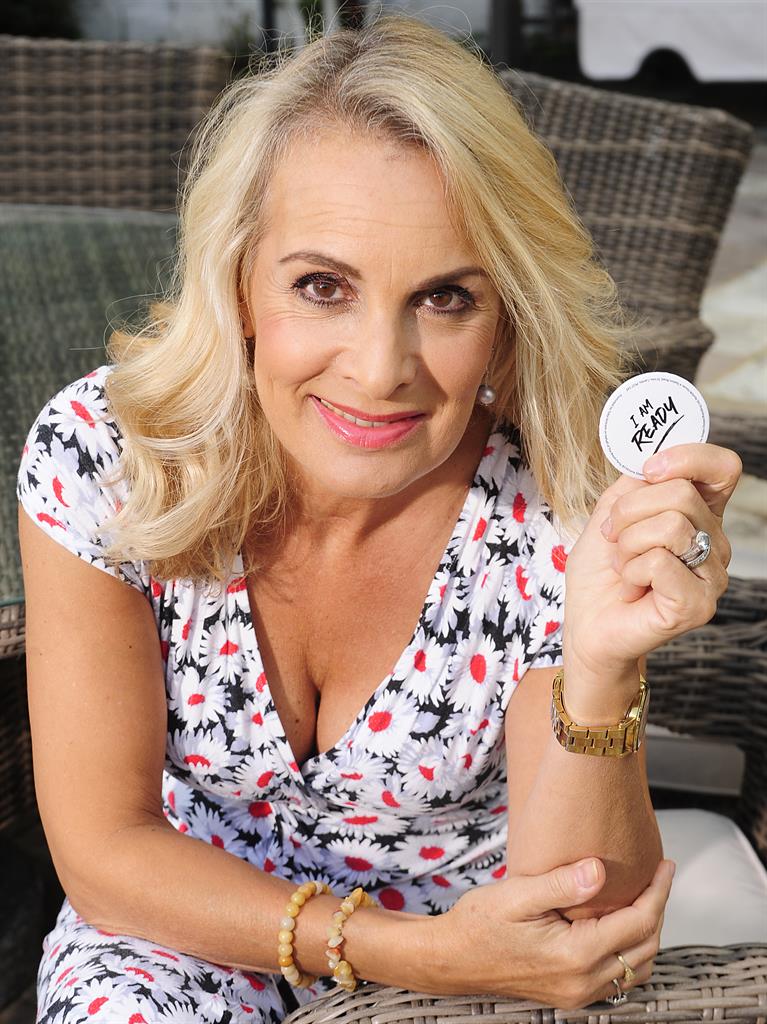 ■ I MET one of the more colourful candidates in the election this week — Jay Aston from Bucks Fizz. She was campaigning for the Brexit Party in Kensington, and even squeezed a Making Your Mind Up pun into the interview. What a pro.

Please, let’s not go to penalties

He said: ‘Hannah Arendt taught that things become irreversible only when people start to think so. So the only words that come to my mind today are simply, “Don’t give up”. In this match, we had added time, we are already in extra time, perhaps it will even go to penalties?’

Despite our shoot-out victory over Colombia in the last World Cup, I can’t be the only football fan who feels a bit sick at the thought of Brexit being decided by penalties?

NIGEL FARAGE has this week decided to withdraw Brexit Party candidates who are standing in Conservative-held seats in a bid to prevent his party splitting the Leave vote.

People have rightly pointed out that this may have a smaller impact than first thought, as the Brexit Party could still mop up Leave voters in Labour-held marginals that the Conservatives need if they are to win a majority.

But this argument misses a wider point.

Even the acknowledgement that the Brexit Party could split the Leave vote — and allow a Labour Party into power promising a second referendum — could have a big impact on the election. Last week I was in Grimsby, the same place where Mr Farage was speaking at a campaign event last night.

It’s exactly the kind of Leave- supporting Labour-held constituency that the Tories are hoping to win.

I spoke to several people there who in their hearts wanted to vote for the Brexit Party, but would probably give a tick for Conservative to make sure that Brexit goes ahead.

The acknowledgement by the Brexit Party this week will only add to their concerns, making it a real boost to the Conservatives in every constituency.