AND then there were two. Boris Johnson and Jeremy Hunt will now spend a month shaking hands at Conservative Associations across the country, as members decide who they would like to lead the party and the country.

Right from the beginning, it has been clear that by far the most likely outcome is Mr Johnson ending up in No 10. If you’re wondering why we bothered with the seemingly pointless exercise of the last few weeks, whittling a Grand National field of runners down to two, you’ll be glad to know the race for second place hasn’t been a complete waste of time.

The make-up of the final two will influence not only the debate and tone of the race, but will shape both Brexit and the kind of prime minister that Mr Johnson becomes.

There are three candidates that Team Boris hoped to avoid in a final clash. The first was Rory Stewart, who would have been happy to go in studs up on Mr Johnson and his Brexit plan. Second was Dominic Raab, an ideological Brexiteer who would have held his feet to the fire. Then there was Michael Gove, where things got personal. Many on Team Boris haven’t forgiven him for the last race, when he pulled support for Mr Johnson to launch his own bid.

With 34 votes up for grabs after Sajid Javid’s elimination, Mr Johnson only added three in the final round — prompting talk of vote lending to keep Mr Gove off the ballot paper. Remember, Mr Johnson has so many supporters he could effectively choose the final two by ‘lending’ other candidates votes. This could explain why a Stewart surge meant he knocked out Mr Raab — then promptly lost ten voters.

Mr Johnson’s team, of course, deny any suggestion they would engage in this type of behaviour. They may not have officially sanctioned anything, but you can’t help wondering…

■ SKY NEWS is inviting the final pair to take part in a debate in front of an audience. Let’s hope we get the chance to hear them make the case for why they should be the next PM.

Creasy has a dream… of maternity leave for MPs

MY hero of the week is Labour’s Stella Creasy, who has gone public to expose the archaic procedures in place for expectant mums in parliament.

Incredibly, there is no official maternity leave in Westminster — which left pregnant Ms Creasy feeling like she was being ‘forced to choose between being an MP and a mum’.

She was told by the Independent Parliamentary Standards Authority (Ipsa) that it did not recognise any form of maternity leave and would not automatically provide extra support for constituency work after she gave birth. Ms Creasy also said she had experienced two miscarriages during which she was forced to continue to work as normal without any extra support. This is clearly ridiculous, and I’m glad Theresa May has ordered a review.

I recently interviewed Ms Creasy for my Any Other Business podcast, and she said the left has a blind spot when it comes to feminism and it should not just be women who are expected to champion equal rights:

‘I think the challenge for us all now is to stop expecting women to be the ones sorting it all out… It’s 2019 — I expected these debates to be over by now.’ she said. ‘It reminds me that Martin Luther King was wrong. Martin Luther King said the moral arc of the universe was long, but it bends towards progress — it doesn’t unless you fight for it.’ 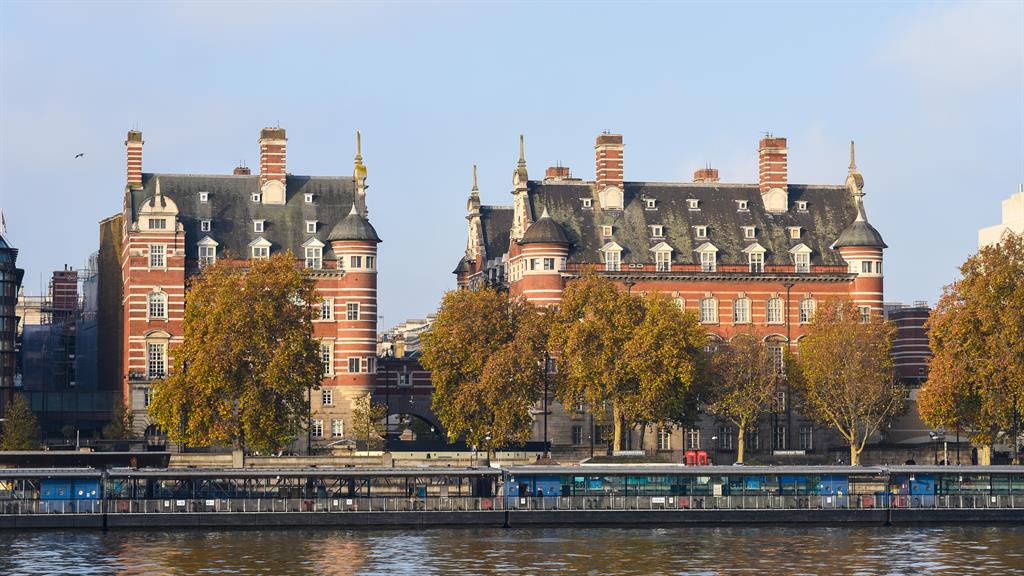 ■ I READ a story on Twitter this week so good that I have to share it with you. Charlotte Leach was working in a parliamentary office on the fifth floor (see above), next to Rory Stewart’s. One evening she was working late when Mr Stewart knocked and said he had locked himself out of his office and could he borrow her room for a meeting. Charlotte said he then ‘walked straight across the office and climbed out of the 5th floor window and disappeared’. 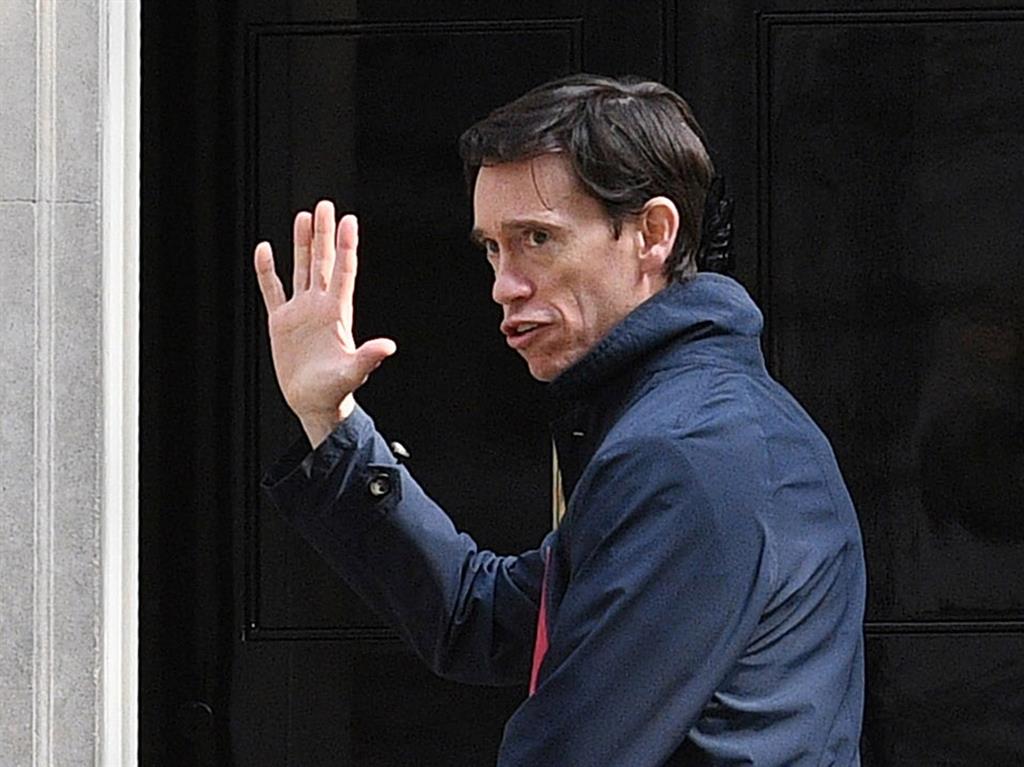 She feared he had fallen — until he breezed back in, having scaled the side of the building to get to his office. ‘I have never been more shocked,’ she said. Mr Stewart’s bid to be PM might have failed, but there must be a role in the next Spider-Man film…

A Breferendum? There’s no time

AWAY from the soap opera of the Conservative leadership contest, there’s been a very significant development in Labour’s Brexit position.

Spurred on by shadow chancellor John McDonnell, Jeremy Corbyn has told his team now is the right time to demand a referendum on ANY Brexit deal.

This will please MPs like Emily Thornberry and Tom Watson, who are worried about leaking votes to pro-Remain parties like the Lib Dems and Greens. It’s less likely to please MPs like party chairman Ian Lavery, who worries about the 11 per cent of Labour voters now backing the Brexit Party.

But it may be academic. Boris Johnson has said he would take the UK out of the EU by October 31. MPs’ summer break starts in July and the party conference season begins soon after their return. When could this referendum happen?