IF THERE is consensus among politicians and the public that something is A Very Good Thing, you’d be forgiven for supposing that it might actually happen.

Five years ago, David Cameron promised to speed up the adoption process, saying it was a ‘tragedy’ that so many children were waiting for a loving home.

And yet — despite glowing words from our representatives in Westminster — figures show that families are still not being approved for adoption in the numbers needed.

There are currently 4,000 children waiting for adoption — outnumbering approved adopters. And adoption numbers have fallen by a third in the past four years, according to the Department for Education.

Children’s and families minister Michelle Donelan said she is concerned that ‘misconceptions’ about who is eligible to adopt could mean that councils are wrongly rejecting prospective parents.

‘Neither age, ethnicity or sexual orientation should be a barrier to adopting,’ she said. ‘What matters is the love and protection a parent can offer.’

I would go further than claiming these are merely ‘misconceptions’ — they are prejudices. Leaving a child in the care system just because they are a different race to the prospective parents feels unnecessarily cruel. Gay parents can — of course — provide the stability and love that children need.

We all need to get over our own prejudices, and for those who have the lives of vulnerable children in their hands, there really is no excuse.

Some children will have excellent foster carers — but many move repeatedly in and out of care, or between placements. And statistics show they have worse educational and mental health outcomes than those who are not in care.

Half of children in youth custody have been in the care system. A third of people who have been in care become homeless in the two years immediately after they leave. Almost half of children and young people in care are said to have a diagnosable mental health disorder compared with around one in ten children who are not.

These young people have already been dealt a difficult hand in life — and we are failing them.

Of course, necessary checks must be in place when approving adoptive parents. But the brutal truth is that anyone can have a child without vetting. It’s time the warm words from politicians turned into results.

Boris Johnson was propelled to power on the backs of voters in the Midlands and north of England, and as a result this year will be all about boosting investment in the regions and equalising opportunity outside of London.

But that might not be as straightforward as the prime minister hopes.

New research released today by iwoca, one of Europe’s largest business lenders, shows that high street banks have slashed investment in small and middle-sized businesses, or SMEs, in some of the poorest areas of England. SMEs in the ten per cent most deprived local authorities received £41billion less funding than those in the least deprived areas over the past five years.

When I travel the country for Sophy Ridge on Sunday, I’m always struck by how much local businesses are at the heart of a community.

If people feel they have a thriving high street, it gives them pride in their area and improves wellbeing.

Mr Johnson might be determined to level up investment across the UK — but if he’s to succeed, the banks need to be on board too.

Not too Long left… can she do it? 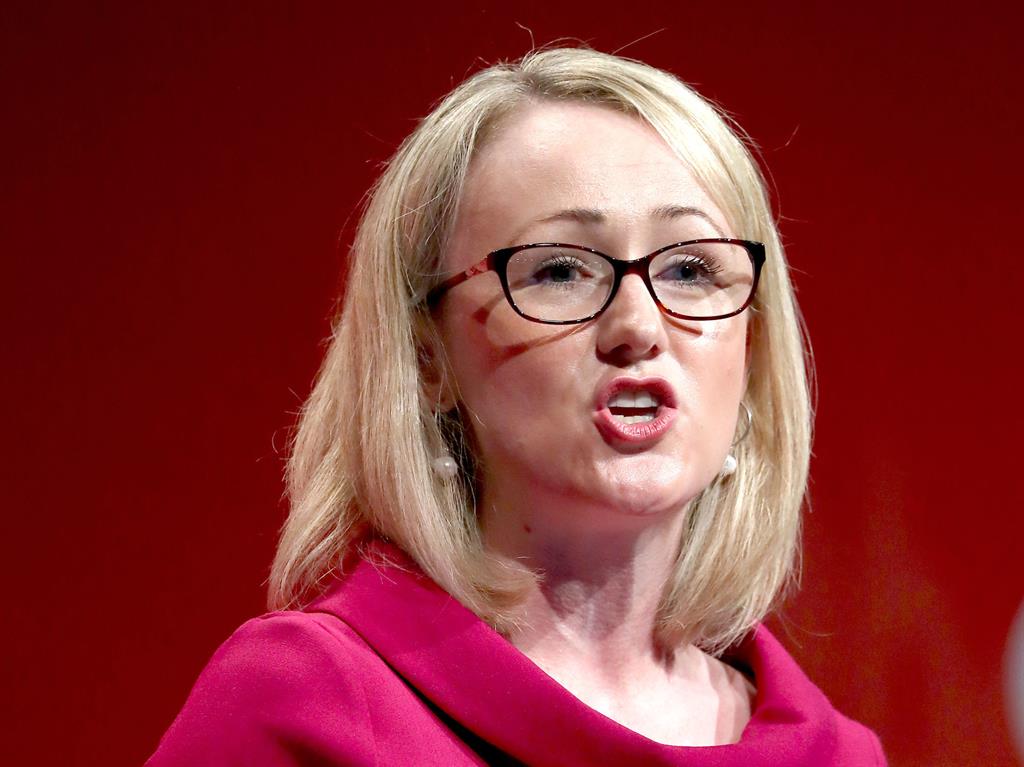 After weeks of everyone assuming that Sir Keir Starmer was a shoo-in for the Labour leadership, a new Survation/LabourList poll has shaken up the race by putting Rebecca Long-Bailey (pictured) ahead with 42 per cent of first-preference votes compared with Sir Keir’s 37 per cent.

Ms Long-Bailey has the backing of Momentum and is expected to scoop up Unite’s endorsement too — so the machine is behind her.

And while media commentators criticise her for being the ‘continuity Corbyn’ candidate, when it comes to the membership (who overwhelmingly voted for him twice) that may be no bad thing.

Jess she is! I speak to Phillips next 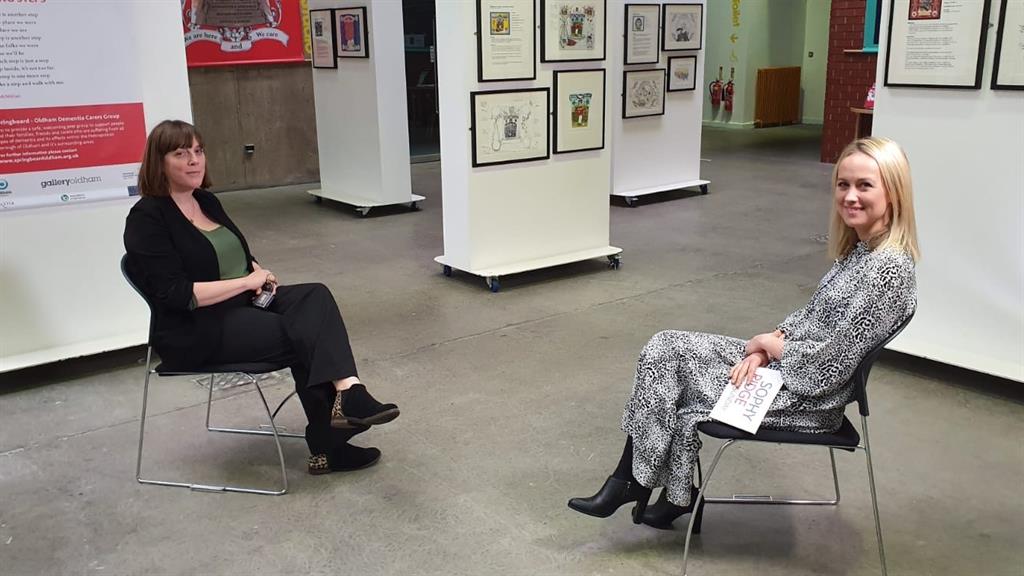 On last week’s Sophy Ridge on Sunday we had Rebecca Long-Bailey’s first major TV interview since she announced her leadership bid — and this weekend we’ll be speaking to her rival, Jess Phillips (pictured above, left). Tune in at 8.30am on Sky News this Sunday to hear what she’s got to say.