TODAY — November 1 — was supposed to be a new month signalling a new beginning.

We were promised again and again that this would be the first day of Britain’s new journey outside of the European Union, but (in case you’ve been living in a cave for the last few months) we are very much still inside.

After the EU granted another extension the countdown clock has been restarted and we are now 91 days away from leaving (if we ever leave at all).

Who is to blame?

Prime minister Boris Johnson (pictured), for failing to deliver on his pledge to leave the EU by October 31, do or die?

Parliament, for blocking the PM’s breakneck timetable to pass the necessary legislation to allow the departure to happen?

Or perhaps you don’t want to leave the EU at all and blame the politicians trying to make it happen?

Your answer to the question will probably determine who you will vote for on December 12, when we will be heading to the polls for a pre-Christmas election. It’s being described as a Brexit election — but no doubt it will also be defined by that other ‘B word’ — Blame. People have been watching with exasperation as politicians fight, fudge and fail spectacularly to deal with the fallout from the EU referendum result.

I can’t help thinking that whoever wins the election will end up in No.10 — not because of a surge of support, but because they were deemed slightly less to blame than the rest of the parties.

Many will be voting, not out of conviction for a particular candidate in their constituency, but out of fear that their rivals would be even worse.

■ TWITTER has announced that paid political advertising will be banned from November 22, with the company’s CEO saying that ‘we believe political message reach should be earned, not bought’. Facebook — which represents a whopping 80 per cent of online political ad spend — has so far resisted pressure to follow Twitter’s lead…

IT WILL be the first December election since 1923 — and there are some genuine logistical headaches.

Freezing weather and even snow could impact turnout, plus you have to ask whether people will open the door to canvassers if it’s dark outside. 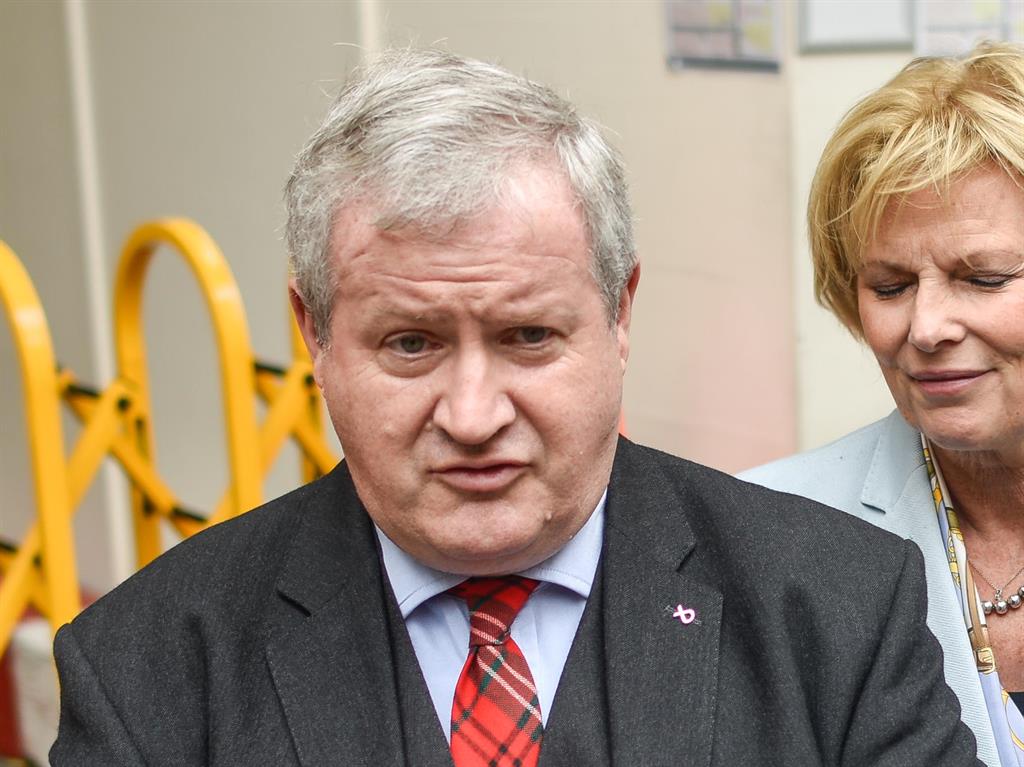 To make matters even more complicated, the election will be bang in the middle of Christmas party season — so if the Monster Raving Loony Party does better than expected, that could explain why.

AT THE time of writing, 58 MPs have announced that they will be leaving parliament at the next election and not seeking re-selection.

The number is broadly in line with previous elections — but there’s something significantly different.

The typical retiring MP is an older politician ready to step down after years of service (such as Ken Clarke or Vince Cable at this election) or perhaps someone who knows their seat is under threat. 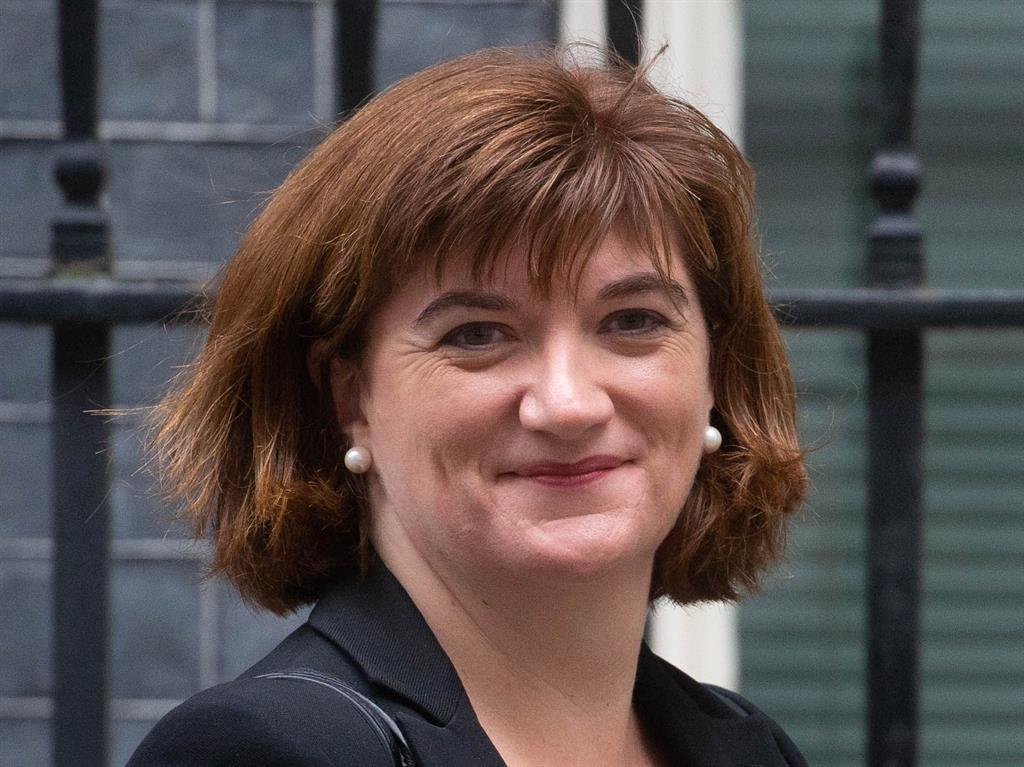 But this time around many who would have been considered rising stars have had enough. Examples are Labour’s Gloria de Piero or the Conservatives’ Seema Kennedy — relatively young politicians only in the middle of their working lives.

Others have cited the abuse that sadly has become part of the norm for MPs. They include culture secretary Nicky Morgan (pictured above) and Heidi Allen, the former Conservative MP who is now a member of the Liberal Democrats.

We need to ask why parliament is losing so many bright stars and whether women MPs in particular are finding it hard to continue in these toxic times. There are big political challenges ahead and we need the best politicians to wrestle with them.