AROUND 45,000 years ago Neanderthals and modern humans coexisted in mainland Europe. But, over the course of the next 5,000 years the human population increased dramatically, allowing them to occupy new territories while Neanderthals gradually died out.

Exactly why this was the case has long eluded archaeologists. Now, an international team of researchers may have found the answer — modern humans developed projectile weapons such as spears, bows and arrows to enable them to hunt more successfully than Neanderthals. As a result, modern humans had ready access to food and were able to thrive while Neanderthals struggled to find sustenance and eventually went extinct.

The team uncovered evidence of projectile weapons dating back 40,000 to 45,000 years — more than 20,000 earlier than any found previously — in the Grotta del Cavallo, a limestone cave found in southern Italy that is known to have been used by early modern humans in the Paleolithic era.

They studied 146 crescent-shaped fragments, first by eye and then using digital microscopes, and then compared the patterns of damage and wear with experimental samples they had fashioned in the lab.

They found examples of impact fractures and microscopic impact traces were found on the backed pieces — proof they were used as hunting weapons.

Prof Katsuhiro Sano, an anthropologist based at Tohoku University in Japan, said: ‘The diagnostic impact fractures showed the similar patterns of experimental samples delivered by a spearthrower and a bow, but significantly different from those observed on throwing and thrusting samples.

‘Modern humans migrating into Europe equipped themselves with mechanically delivered projectile weapons, such as spearthrower darts or a bow and arrows, which had a higher impact hunting strategy and offered modern humans a substantive advantage over Neanderthals.’

Also, spectroscopic analysis of various residues found on several of the pieces demonstrate the spearheads and arrowheads were attached to the shafts of the weapons using a complex adhesive made from ochre, plant gum, and bees wax, further indicating their use in the hunting of prey.

■ 13,170 — The number of centenarians currently living in the UK, according to the office for National Statistics

■ 65ft — The height of SpaceX’s Starship rocket, which the company’s CEO Elon Musk claims will take private passengers to the Moon within a decade 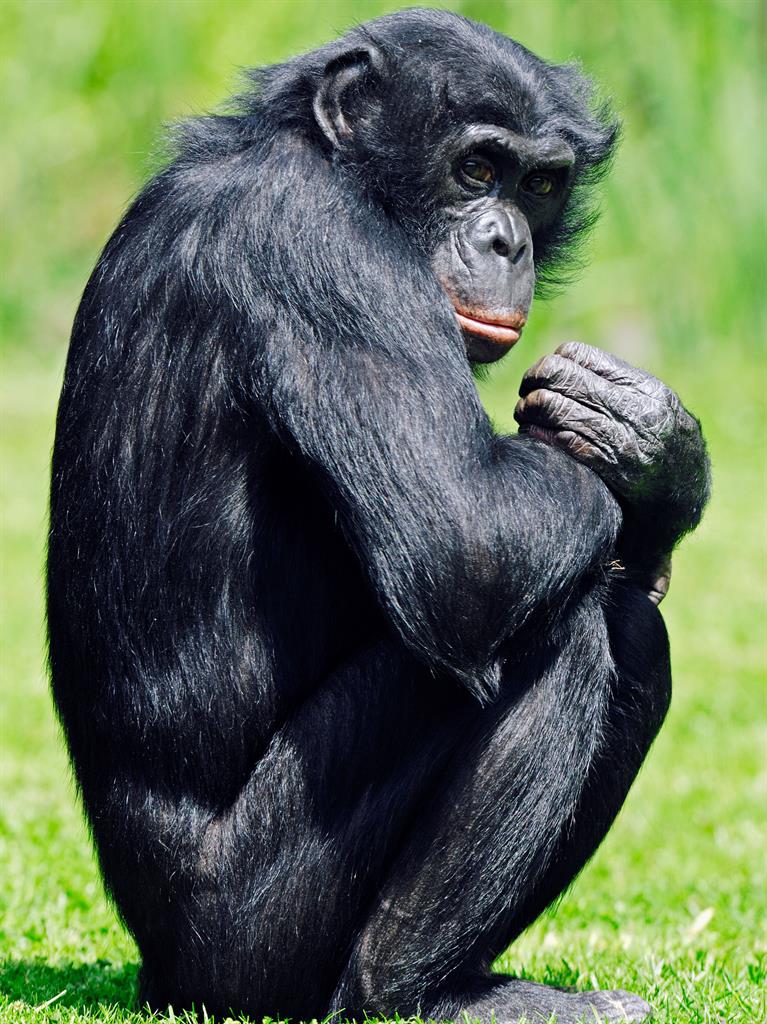 OUR great ape cousins are on the same wavelength as us, it seems. They’re able to use their own experiences to anticipate the actions of others — evidence for a ‘theory of mind’.

Theory of mind is the ability to understand that others have different beliefs, intents and emotions to our own. For humans, it is crucial to being able to live in a functioning society.

Chimpanzees, bonobos and orangutans were split into two groups for a study led by Dr Fumihiro Kano at Kyoto University.

Each group was introduced to a different barrier, which looked identical from afar but up close one was opaque and the other transparent.

The apes then watched a film while their gaze was tracked. In it, a human watched an object being hidden under a box, hid behind a barrier as the object is removed, and then returned to look for the object. The barrier looked identical to those experienced by the apes, so the experiment was designed to find out whether the apes would be able to infer the human’s ability to see through the barrier, based on their experiences.

Apes who had seen the opaque barrier spent more time gazing at the box where the object was previously hidden — indicating that they anticipated the human would look there first.

Those who had seen the transparent barrier didn’t focus on a specific location — they knew that the human had seen the object being removed. Although both groups of ape saw the same video, they anticipated the human’s actions according to their experiences. Dr Kano said: ‘We are excited to find great apes passed this difficult test. The results suggest we share this ability with our evolutionary cousins.’ 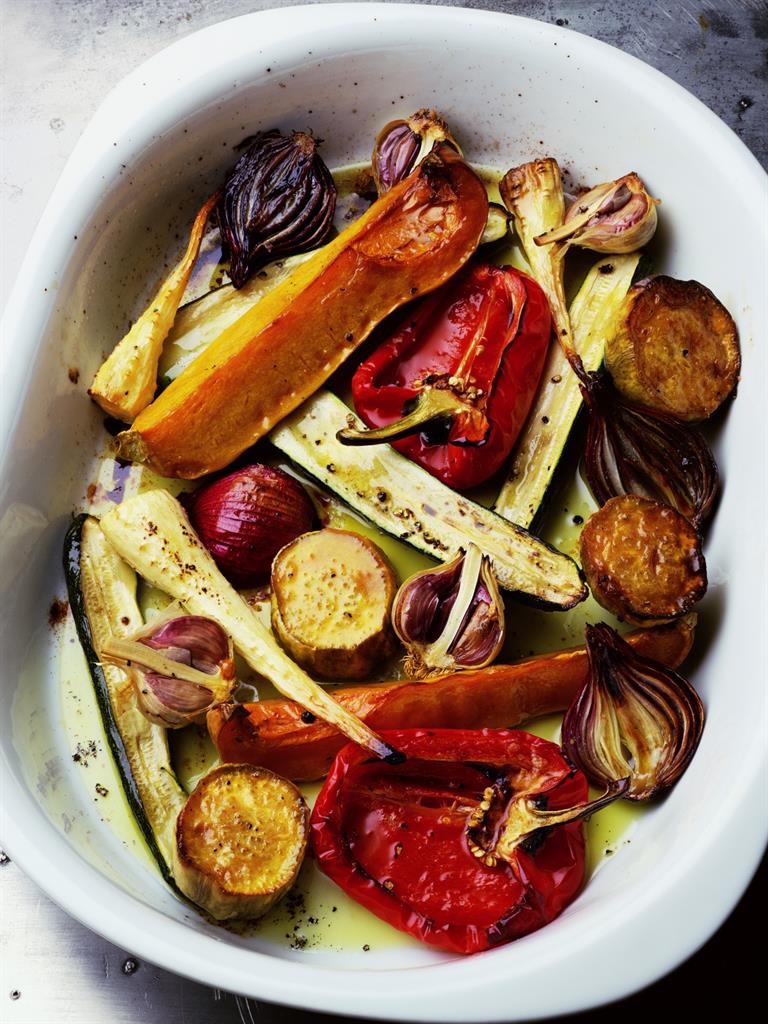 MANY aspects of human health are strongly influenced by the microbes that live in and on us — our microbiome. Now, a study by researchers at UC San Francisco has found that the microbes in our gut vary depending on our diet. The team found that mice fed raw vegetables had significantly different gut bacteria to those fed cooked vegetables. The same effect was seen in small pilot study in humans. The finding could have implications for controlling weight gain and other health issues, they say. 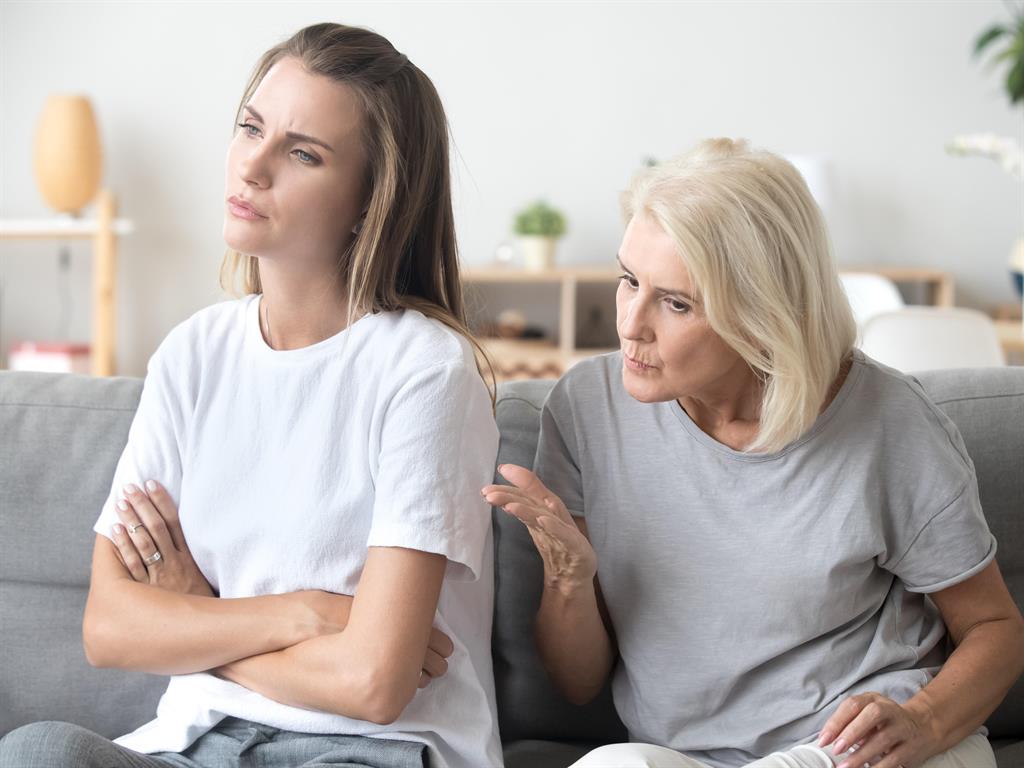 TEENS are less likely to co-operate with their mothers’ requests when they are said in a controlling tone of voice, researchers at Cardiff University have found. Using a supportive tone of voice when speaking to teenagers helps them to feel happier and more cared for, which in turn makes them more likely to obey requests, they say.

Fish mouths ‘as sensitive to pain as human eyes’ 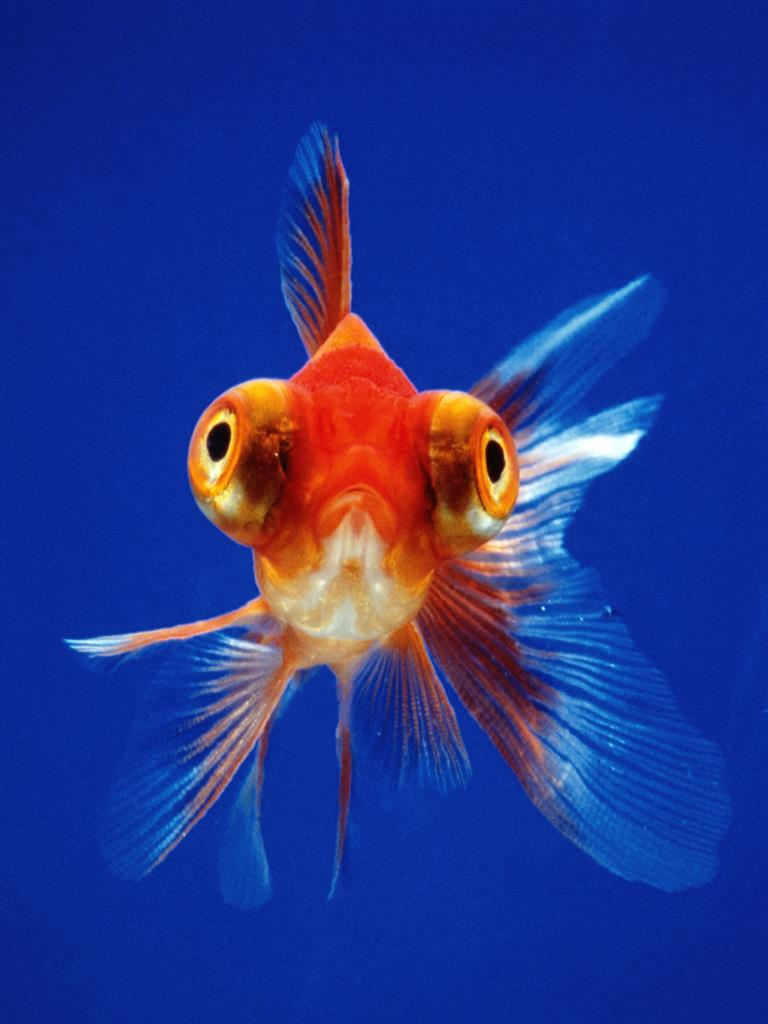 FISH can experience pain — but potentially in a different way to humans and other mammals, research has found.

Many species of fish have previously been found to have cells called nociceptors in their mouths that detect pain.

But while they are less sensitive to cold than humans, they are much more sensitive to pressure, found analysis of dozens of studies by Liverpool University.

‘The amount of pressure you have to apply to stimulate the nociceptors (is) much lower than in mammals,’ said lead author Dr Lynne Sneddon, the university’s director of bioveterinary science. ‘It’s actually quite similar to the human cornea, so handling them is likely to cause pain.’

It is hoped the research will shed light on how the evolution of pain detection in animals is affected by their environment.

Dr Sneddon added: ‘Any way that we use fish, we need to consider treating them better. We should treat them with the same consideration we afford to mammals.’

Why is black plastic so difficult to recycle?

The plastic itself is usually recyclable; the problem is the colouring. Most black plastic is pigmented using carbon. But as well as absorbing visible light, it also absorbs the near-infrared part of the spectrum – a side-effect is it becomes invisible to sorting machines at recycling plants. They use infrared beams to sort materials by colour, so the plastic, therefore, passes undetected into a ‘miscellaneous’ bin at the end of the conveyor, which is set for landfill. The Waste and Resources Action Programme is working with UK manufacturers to develop alternative black pigments, so black plastic can be recycled.

Does the Moon look ‘upside down’ in the southern hemisphere? 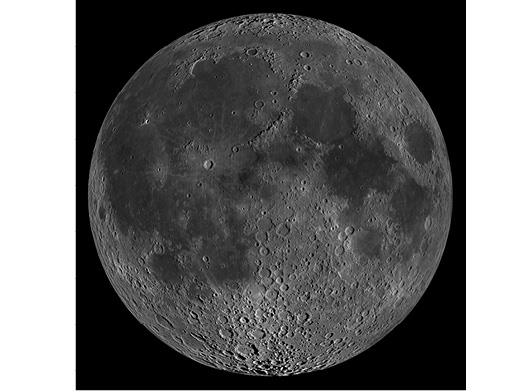 ■ Based on stories featured in BBC Science Focus magazine. Head to sciencefocus.com/metro for the latest science news and a special subscription offer for Metro readers 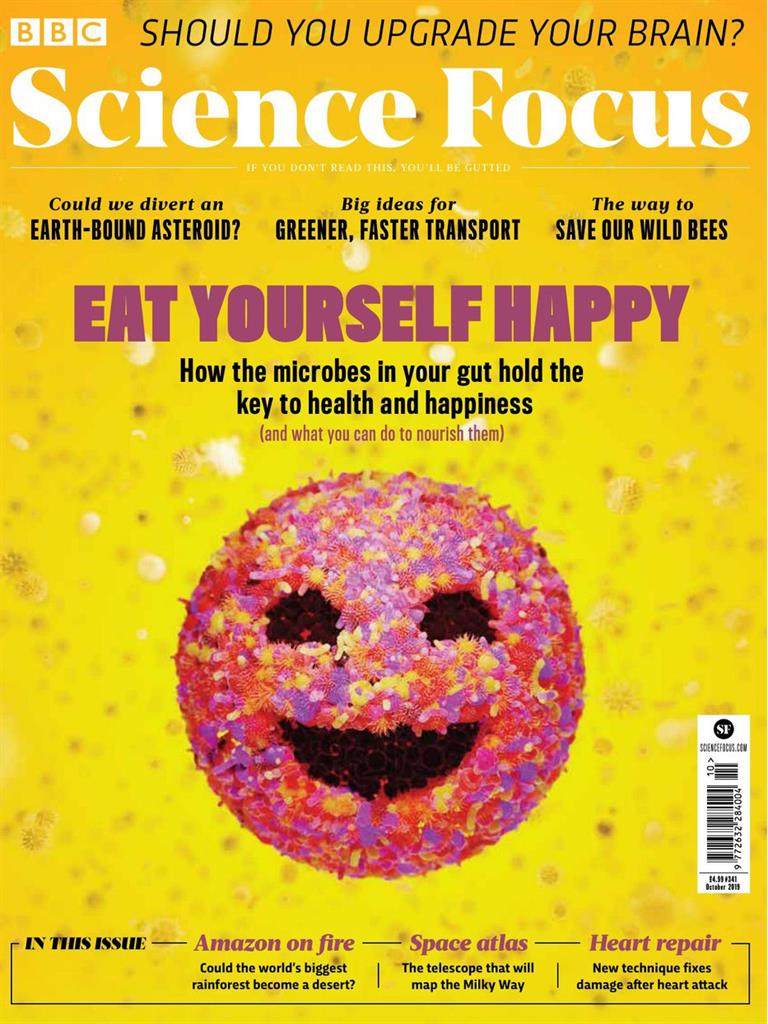 ■ The telescope that will map the Milky Way

■ How to save wild bees

■ Could Amazon rainforest become a desert?