CASINOS, cafés and custard tarts: China’s former Portuguese enclave brings a touch of Europe to the Far East and has remained largely unscathed by the political unrest affecting Hong Kong on the other side of the Pearl River Delta. Though tourist numbers have fallen, Macau is still experiencing a historical, engineering and cultural renaissance.

On December 20, Macau celebrates the 20th anniversary of the handover from Portugal — which had ruled it since 1535 — back to China. In addition, the world’s longest sea bridge opened last year. The 34-mile Hong Kong-Zhuhai-Macau bridge connects the two territories and the province of Guangdong. Also, Art Macao, a huge international arts and culture festival, brings a wealth of fine art to the tiny territory (until October 31, largely free, artmacao.mo). 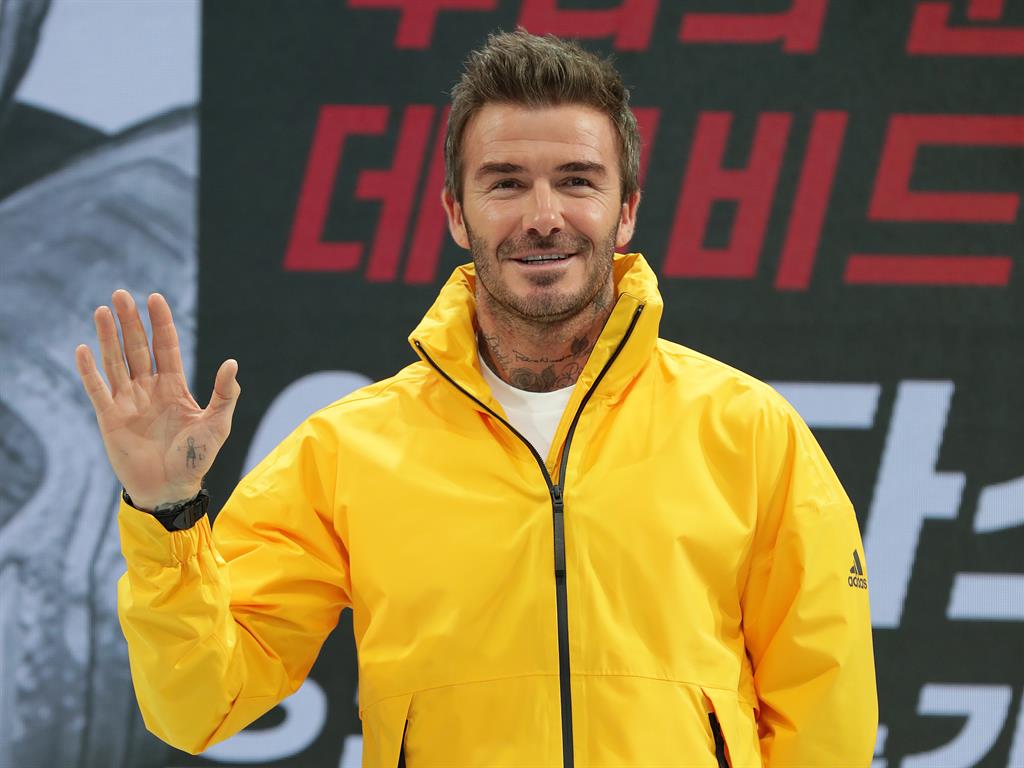 You’ll find all the big casino hotels — casinos are banned in China — on the Cotai Strip: the Venetian Macau with its indoor Grand Canal and gondolas, the impressive Grand Lisboa and The Parisian, complete with a replica Eiffel Tower.

Next year, the Londoner Macau (londonermacao.com), a British-themed hotel, will open with replicas of Big Ben and the Houses of Parliament, as well as interiors designed in collaboration with David Beckham.

For something lighter on the wallet, check in to Pousada de Coloane (from £77, hotelpcoloane.com.mo) in Coloane village, Macau’s laid-back beach town famous for its black beach, colourful houses and banyan trees.

A five-minute stroll from the Ruins of St Paul’s is Calçada do Amparo, an Instagram-friendly hub for Macau’s creatives with galleries, studios and coffee shops. ‘Macau doesn’t really have a big bar scene,’ says tour guide Jenny, ‘but our café game is strong.’ She recommends cold-brew coffee at A Porta Da Arte (facebook/macau.artdoor).

For hungry high-rollers, Macau’s dining scene has a galaxy of Michelin stars. Try char siu pork and fish maw soup at Ying, a swish Michelin-starred restaurant in the Altira hotel (set menu from £72, altiramacau.com), or splurge on the tasting menu at the Michelin-starred Wing Lei at the Wynn Macau (from £135, wynnmacau.com).

Macau also created the world’s first fusion food, Macanese, a mix of Cantonese and Portuguese cuisine with turmeric, coconut and cinnamon flavours. Its most famous dish is African chicken, a spicy chicken dish with coconut, chilli and peanuts. Try it at Antonio’s in Taipa Village (mains from £20, antoniomacau.com) where chef-proprietor Antonio is practically the Portuguese king of Macau — and a fountain of charm.

Of course, you can’t come to Macau and not try their take on Portuguese egg-custard tarts/pastéis de nata. Lord Stow’s bakeries (£1, lordstow.com) turn out the best in their stores in Taipa, Cotai and Coloane. 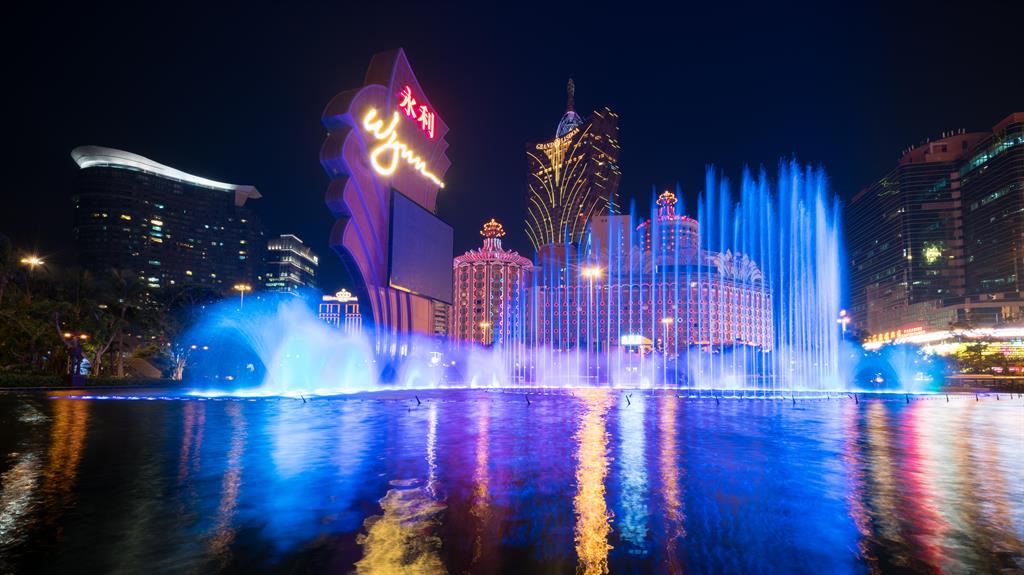 Macau is an hour’s ferry ride across the Pearl River Delta from Hong Kong but if you want to avoid the tumult of its neighbour, you can also get there via a longer route from mainland China. Fly to Guangzhou (flights around £422 return with China Southern, csair.com) then take the train to Zhuhai (90 min, ticket price starts at £8 one way, travelchinaguide.com). Shuttle buses from Zhuhai will then take you to the centre of the action in about 15 minutes. guangzhoutravelguide.com