Lin-Manuel Miranda’s musical phenomenon (pictured above) remains one of the very hottest tickets in the West End, but if you haven’t seen it live yet, then the good news is that Disney has now released a filmed version of the original Broadway production to tempt people to sign up to its new streaming service. With its rousing combination of US history, rapid-fire wordplay, and postmodern political charge, it’s is just the thing to blast away any lockdown lethargy. Available now on Disney+, disneyplus.com 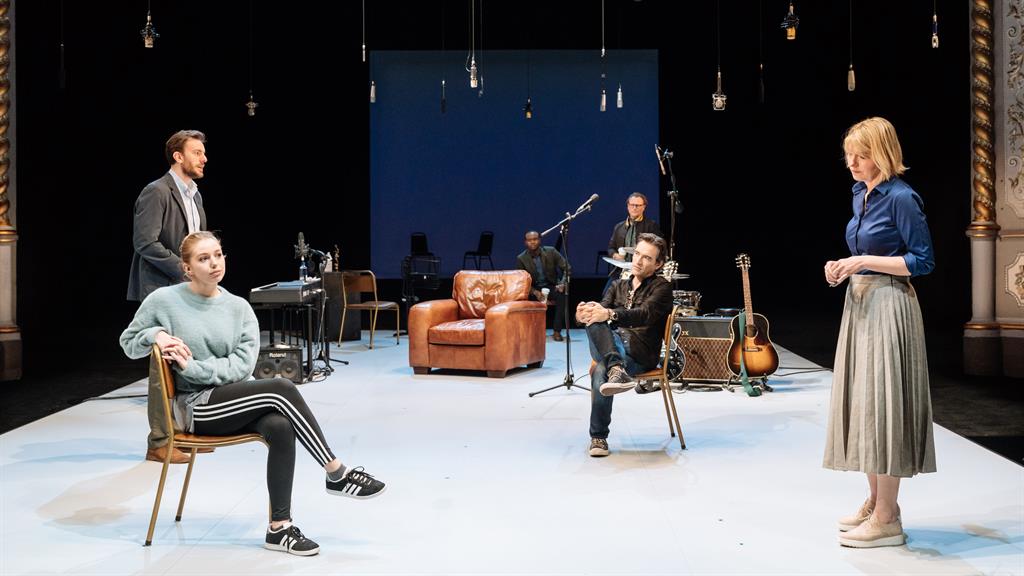 The Old Vic has joined other major venues in streaming old productions, and its latest offering is its 2018 production of Joe Penhall’s play about the perils of, and power games within, the music industry. Apple Tree Yard’s Ben Chaplin is on memorably unlikeable form as a cynical middle-aged music producer who gets into a legal battle with a young female singer-songwriter. The stream is free, but, without any regular government subsidy, The Old Vic is in particular danger so, after you watch, you can help them with a much-need donation. Until July 14, oldvictheatre.com 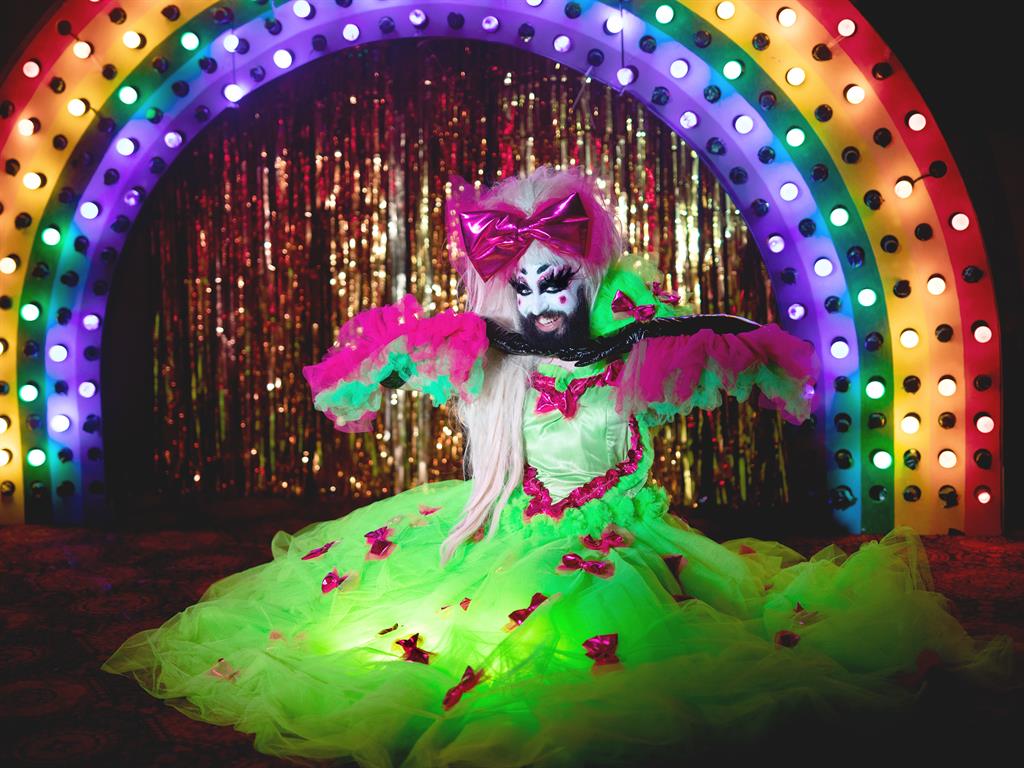 With summer Pride events cancelled around the country, a group of London’s finest queer performers, known collectively as Mariah & Friendz, have created a special Virtual Pride show to provide some compensatory riotousness. Ru Paul’s Drag Race favourite Crystal, drag king Chiyo and punk horror drag superstar Baby Lame are among those serving up a mix of cabaret, circus, comedy and burlesque. Buy the filmed performance for £7, or £10 including a donation to the Colours Youth Network, which provides support to LGBT+ young people of colour. Until July 31, outsavvy.com

Amid the continuing Black Lives Matter protests, this film of American writer Antoinette Nwandu’s 2017 play about two young black homeless men on a street corner couldn’t feel more timely. Inspired by Samuel Beckett’s Waiting For Godot, the play reckons with systemic racism and police brutality while also being both poetic and funny — and here, in its screen form, it is given extra resonance by the dynamic direction of Spike Lee. Available now on Amazon Prime, amazon.co.uk 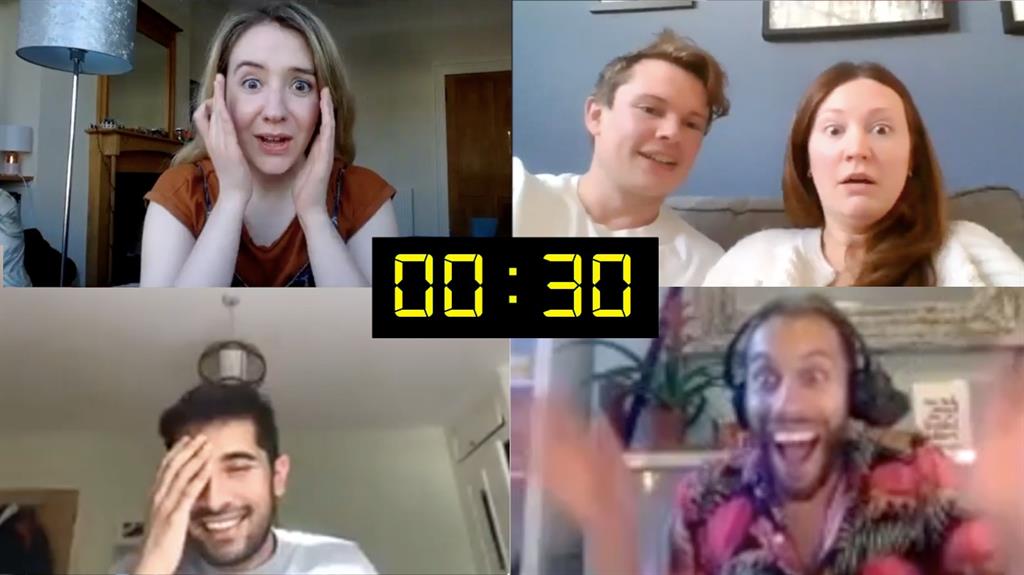 Book while you still can for this ingenious interactive mystery created by immersive theatre company Swamp Motel. Designed to be played in a team, via Zoom, it sees you having to scour the internet for clues to solve the case of a missing woman — and it would not do to give more away than that. Tickets cost £35 for a team of up to six players/devices. Until August 2, swampmotel.co.uk

Royal Shakespeare Company artistic director Gregory Doran has assembled a stellar cast of stage and screen favourites to join him for a series of intimate Zoom chats about the Bard, their memories of the RSC and more. First up is Dame Judi Dench (Monday, 5-6pm) who, since making her theatre debut in 1957 as Ophelia in Hamlet at the Old Vic, has played a string of Shakespeare’s leading ladies for the RSC. Ray Fearon, Harriet Walter and Patrick Stewart are appearing over coming weeks and tickets are free for RSC members, subscribers or patrons, although there is a suggested £10 donation to the Keep Your RSC campaign. From Monday, rsc.org.uk 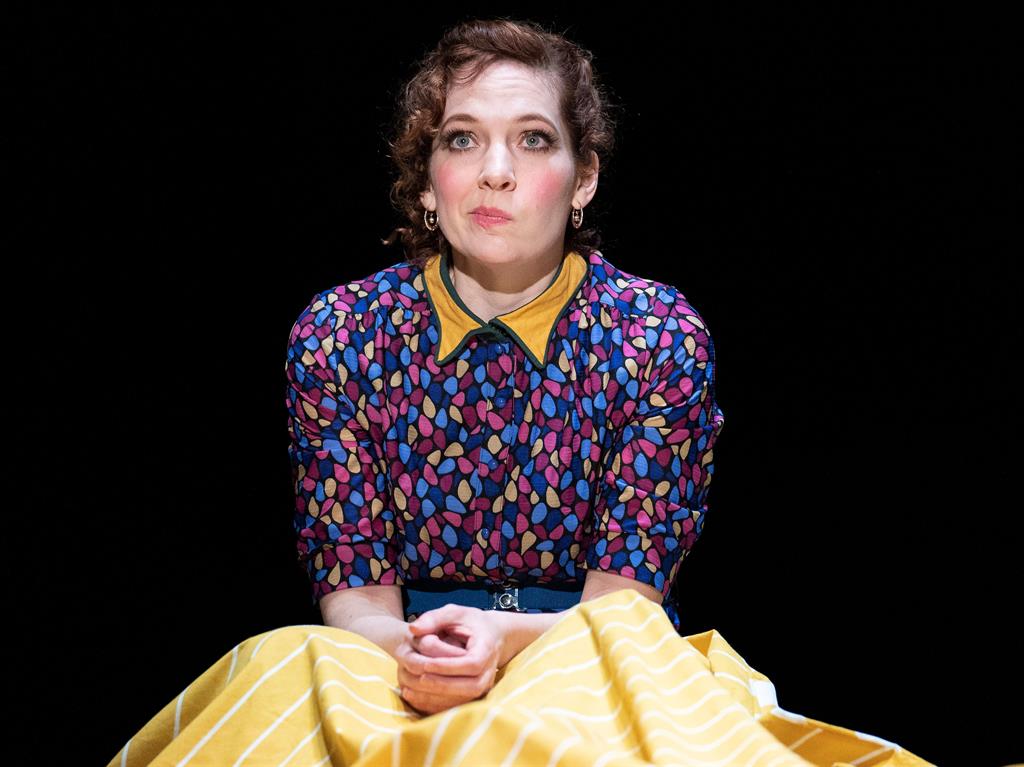 Sadly we are into the final few days of this BBC initiative, which was organised by actor Bertie Carvel and has been broadcasting audio productions of plays that were abruptly shunted off our stages when the lockdown began back in March. Those you can now listen to include E. V. Crowe’s surreal tragi-comedy Shoe Lady, starring Katherine Parkinson (above), and Winsome Pinnock’s compelling exploration of Britain’s involvement in the slave trade, Rockets And Blue Lights. There is also a fascinating discussion about the post-pandemic future of theatre featuring Carvel himself and Roy Alexander Weise. Until July 12, bbc.co.uk