The Globe will be streaming productions free from next Monday — the first being its most recent production of Hamlet (pictured) starring its artistic director, Michelle Terry. Until April 19, globeplayer.tv 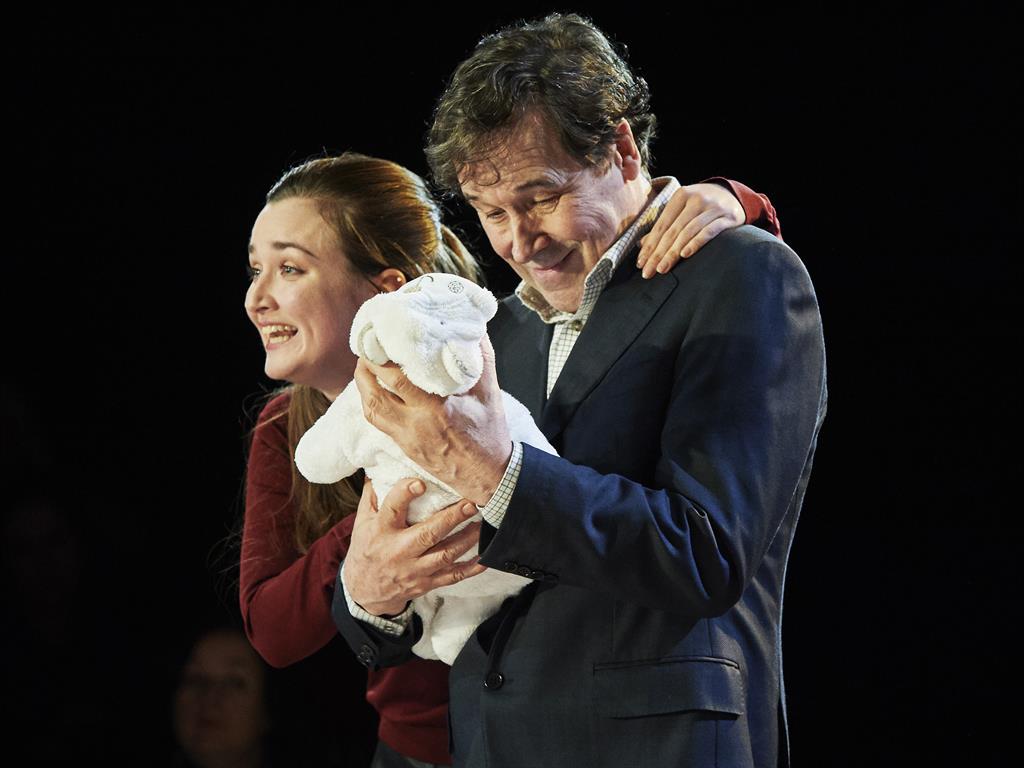 David Ireland’s hallucinatory black-comedy about Northern Irish divisions is one of the most mesmerising pieces of new writing in recent times, and now its original theatrical home, London’s Royal Court theatre, has made a filmed version available on its website for free. Until April 26, royalcourttheatre.com 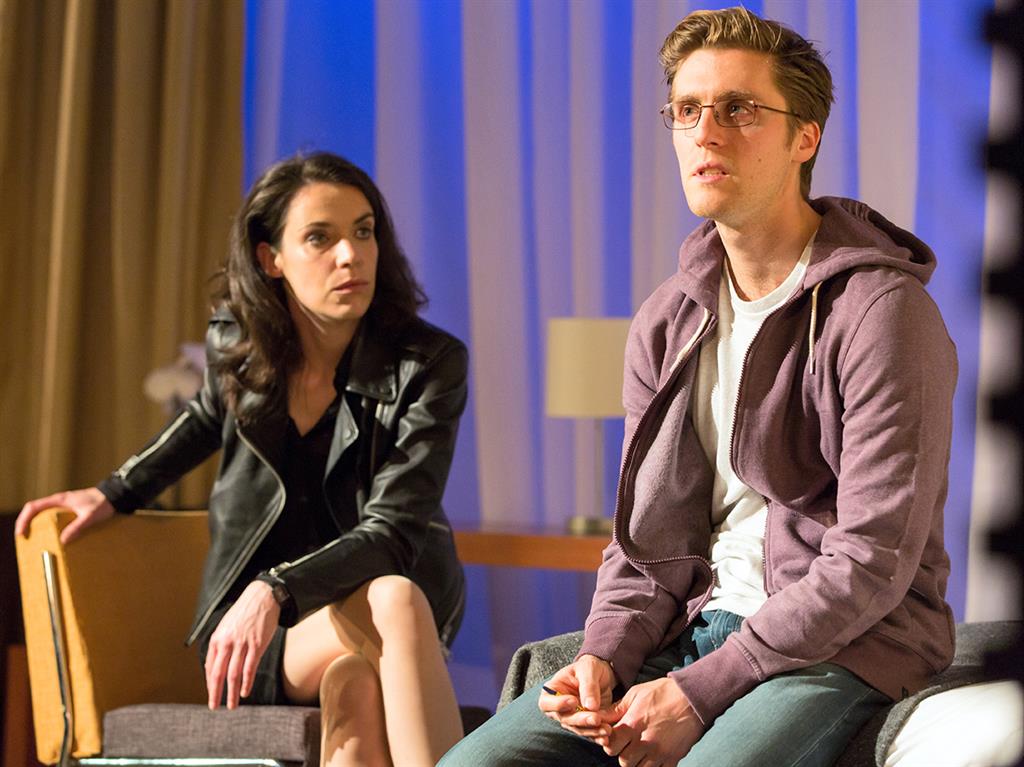 The latest online offering from Hampstead Theatre is Mike Bartlett’s 2016 play inspired by US whistleblower Edward Snowden’s exile in Moscow — a tale whose sense of isolation has new resonance. Until April 5, hampsteadtheatre.com

Isolated But Open: Voices From Across The Shutdown 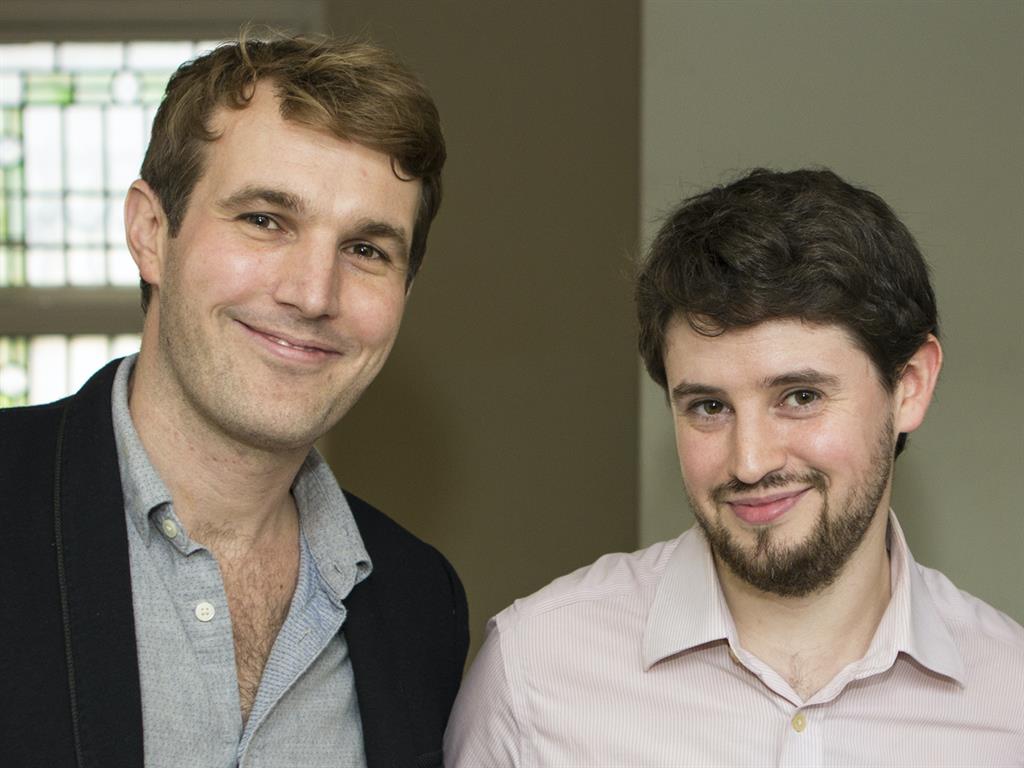 George Turvey and Chris Foxon’s (above) theatre company Papatango has launched a series of video monologues from award-winning playwrights Rachel De-Lahay and Anders Lustgarten — ten more are to come and if you enjoy them, make a donation. papatango.co.uk

Leave A Light On 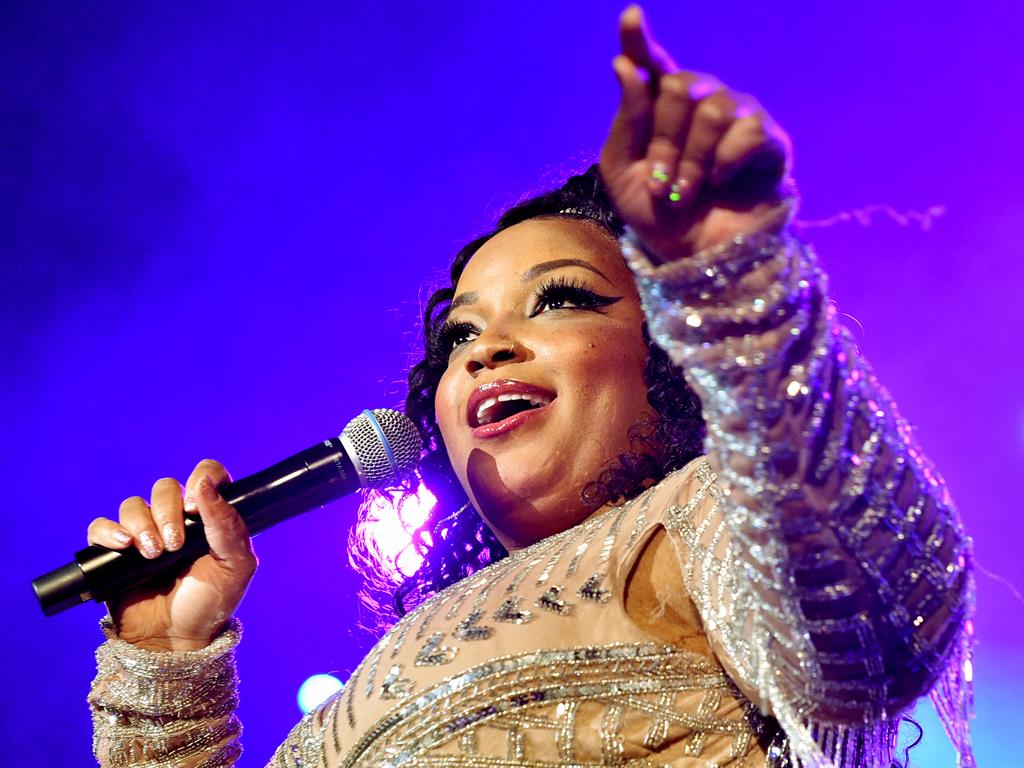 Fancy a song? Well, The Theatre Café is hosting thrice-daily weekday piano concerts from West End musical stars that are being live-streamed on its site. thetheatrecafe.co.uk