Amp up your movie nights with this HDMI-powered light show, which explodes the colours from whatever movie or TV show you’re watching and extends it on to your living-room wall. Requires a Philips Hue Bridge to work. £229.99, www2.meethue.com 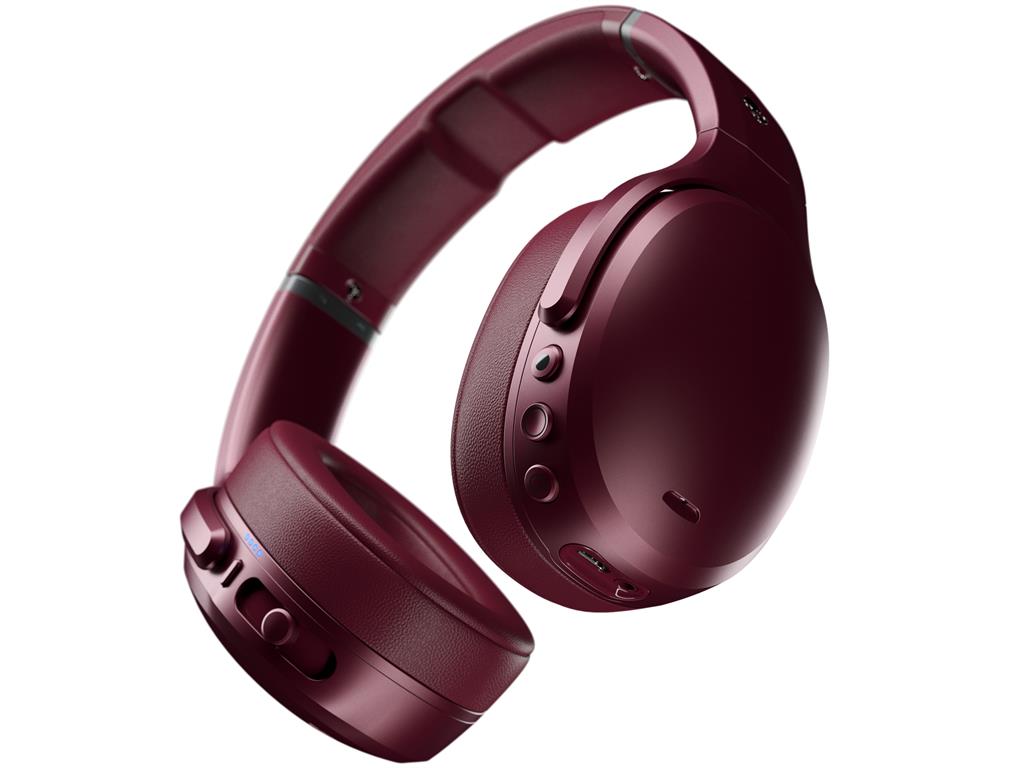 Skullcandy’s bass-heavy wireless headphones bring active noise-cancelling to the listening party and pair with an app that allows you create a sound tailored to your lugholes. £249.99, skullcandy.co.uk 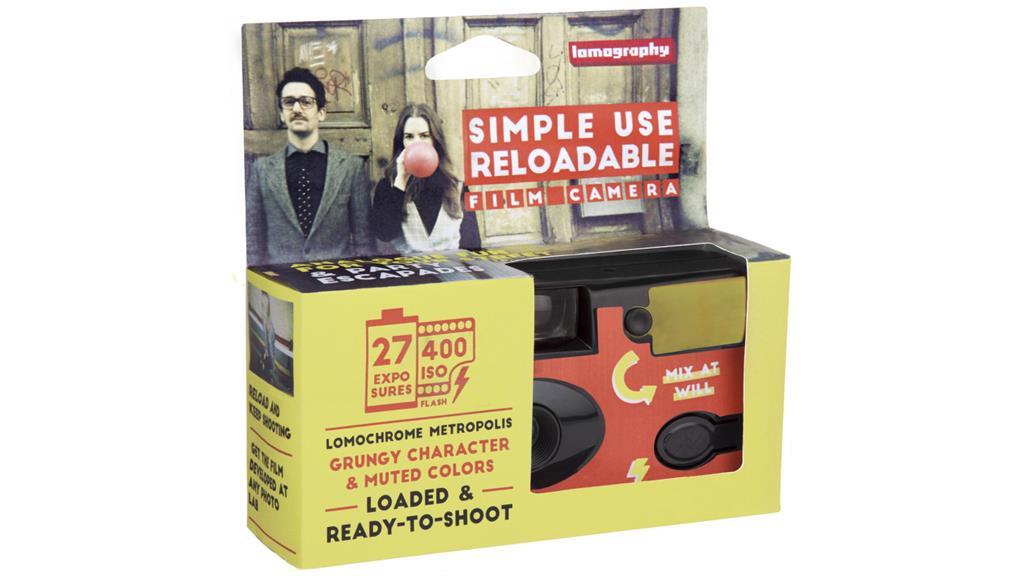 The traditional disposable camera has been given a 21st-century makeover to make it er, less disposable. Once you’ve used your 27 shots, re-load with Lomo’s colour negatives or opt for black-and-white film for endless exposures. From £21.90, lomography.com 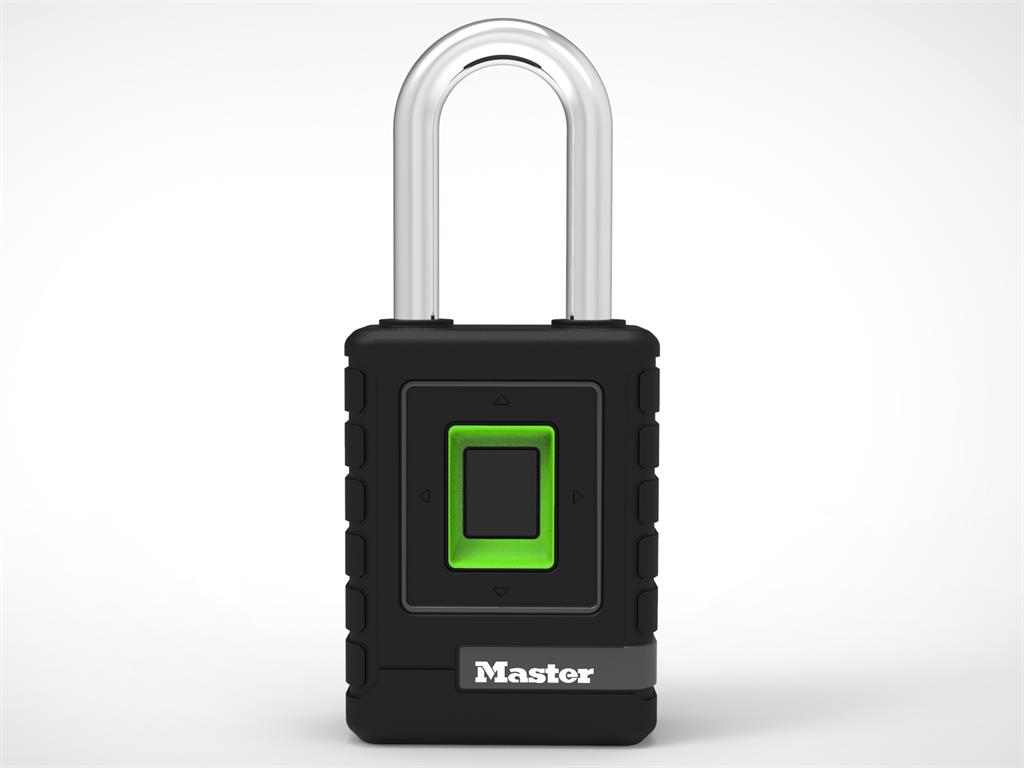 Keys are great until you lose them and spend an inordinate amount of time looking for them down the back of the sofa. Master Lock’s outdoor biometric padlock gets it, ditching the keys in favour of up to ten prints for shared access. £149, amazon.co.uk 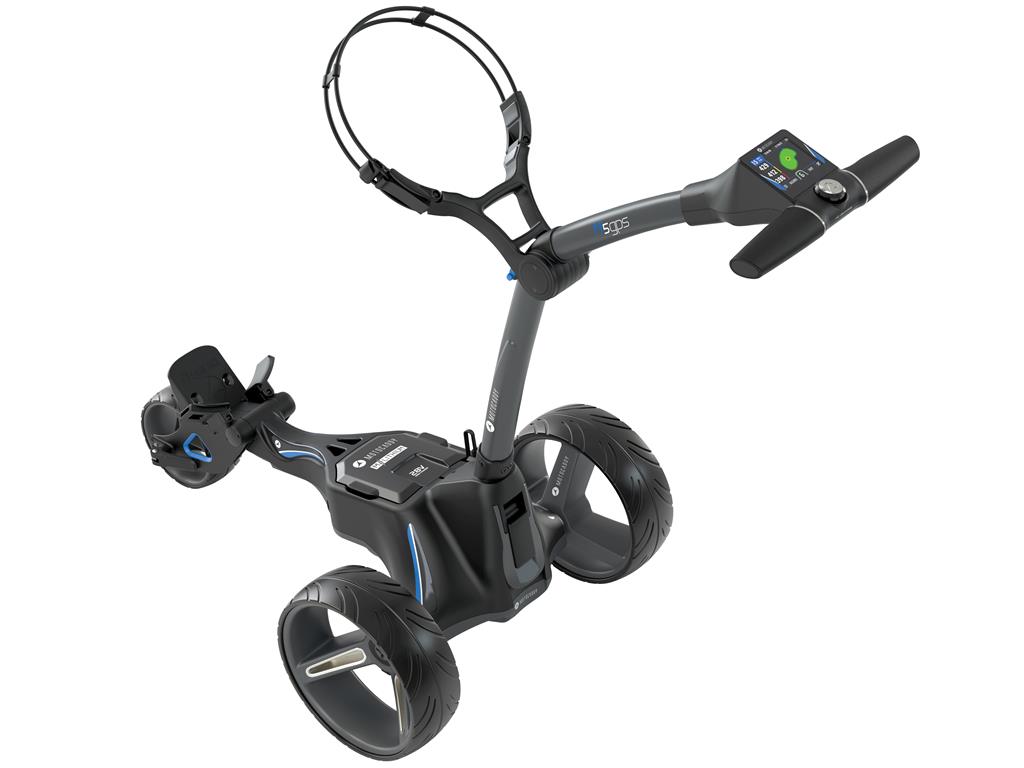 Calling all die-hard golf lovers! This is the world’s first touchscreen-enabled electric trolley that incorporates a fully integrated GPS system, providing golfers with access to 40,000 pre-loaded golf courses around the world. £699.99, cgdiscountgolf.co.uk 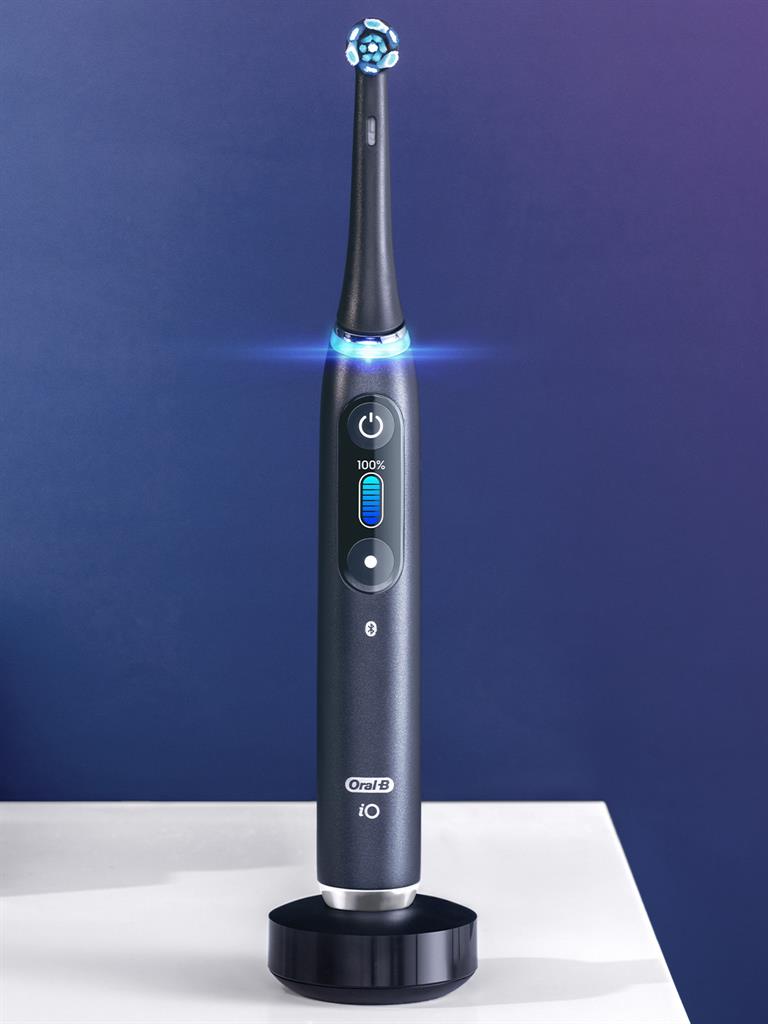 Didn’t think toothbrushes could get any more hi-tech? Oral-B’s outed one with a smart sensor that tells you whether you’re pressing too hard, a visual timer for the dentist-approved two minutes and AI brushing recognition to cover all areas. £tba (available August), oralb.co.uk 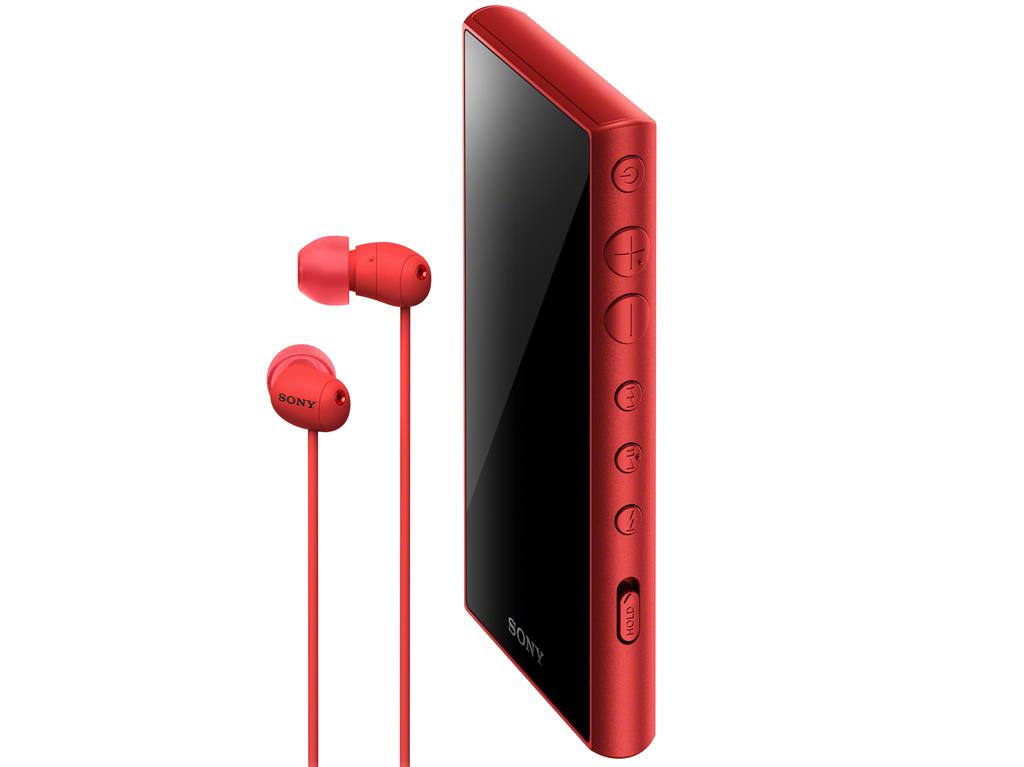 In the streaming age, the Walkman isn’t as popular as it once was, but if you’re after a hi-res Android music player with a nostalgic retro cassette-user interface that emulates the real thing, this is what you want. £291.54, amazon.co.uk 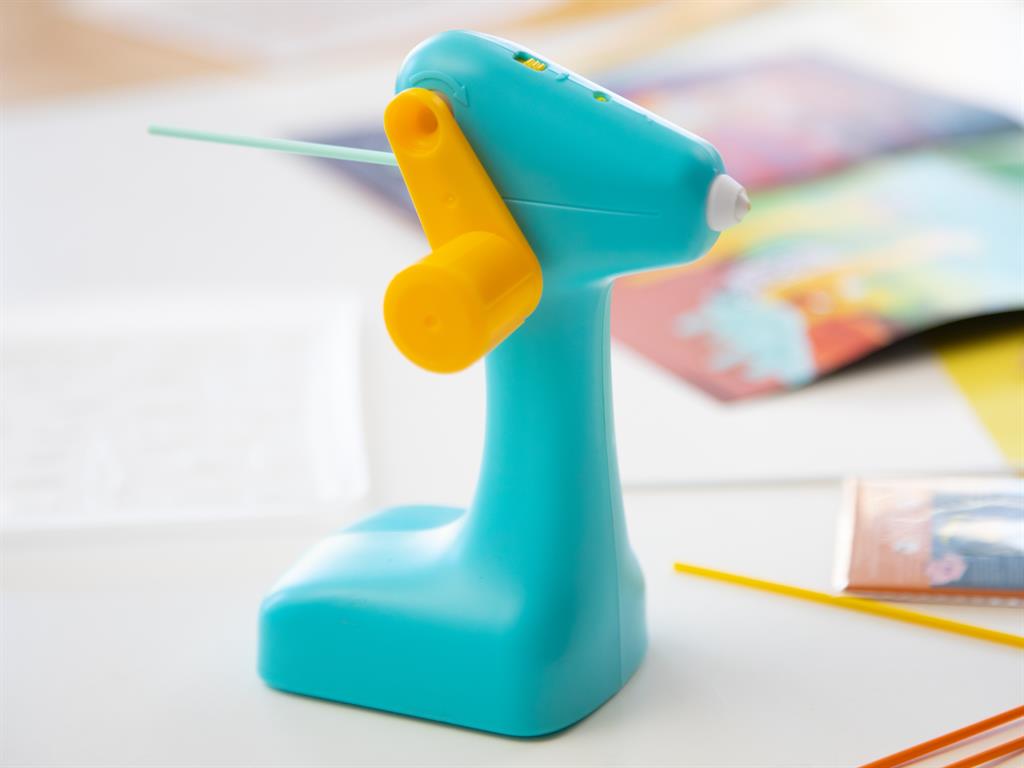 3Doodler has made it possible to draw in the third dimension for yonks. This time it’s taking aim at pre-schoolers and encouraging them to fill moulds with biodegradable plastic filaments that can be assembled into tiny figurines. £23.29, preorder at 3dbuildplay.com 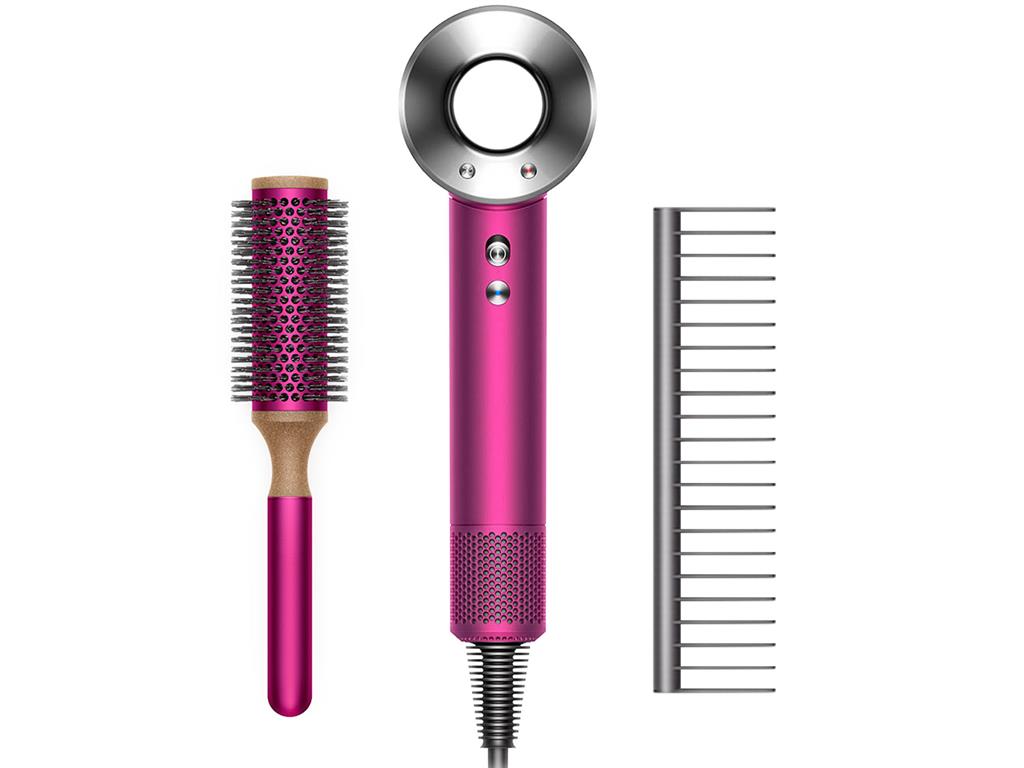 This is costly for a hairdryer but consider the engineering that goes into drying locks without extreme heat. Plus, you get a free barrel brush and detangling comb. £299.99, dyson.co.uk 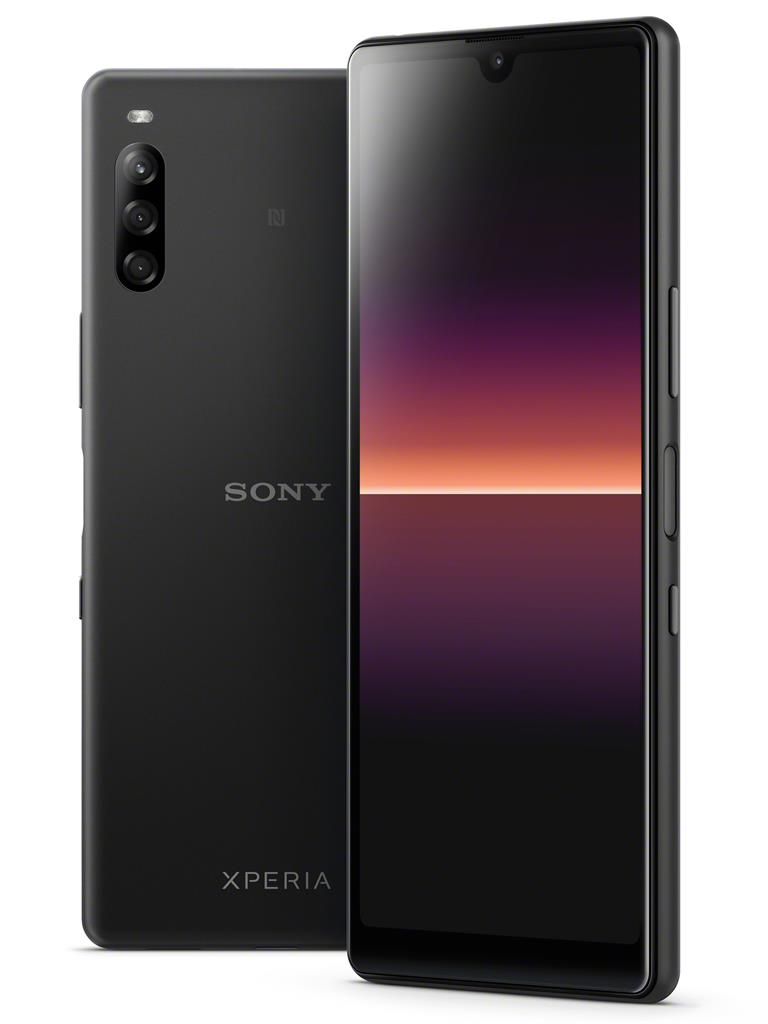 If you’ve been dying to see what all the 21:9 display fuss is all about, Sony’s 6.2in Xperia L4 delivers that flagship experience on a budget blower, with a triple camera and fast charging thrown in for good measure. £tba (available later this year), sony.co.uk