Part Heelys, part hoverboard, this bizarre mode of transportation clamps on to your shoes to help you get your motor-assisted move on at speeds of up to 10mph for 30 minutes. You might want to practice before going out in public, though. £129.99, argos.co.uk 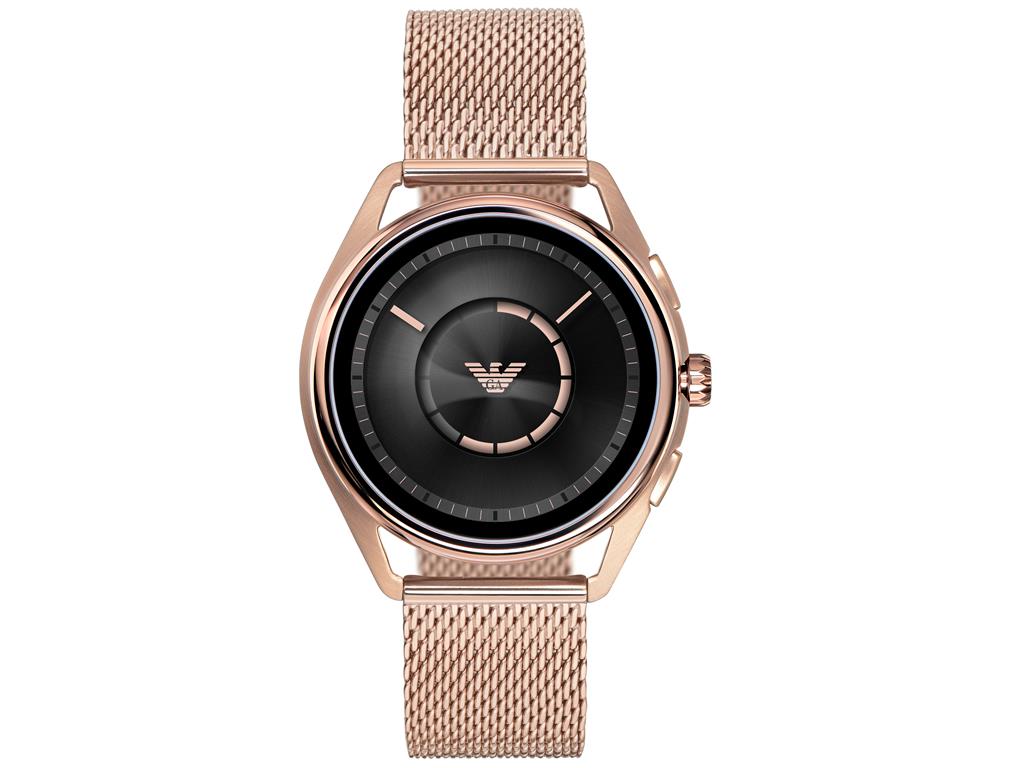 Tapping into the Italian brand’s high-end heritage and building on last year’s efforts, Armani’s touchscreen-equipped Android Wear wrist candy is no longer just a pretty face thanks to the addition of NFC payments, built-in GPS and heart-rate tracking. £389 (pre-order), armani.com 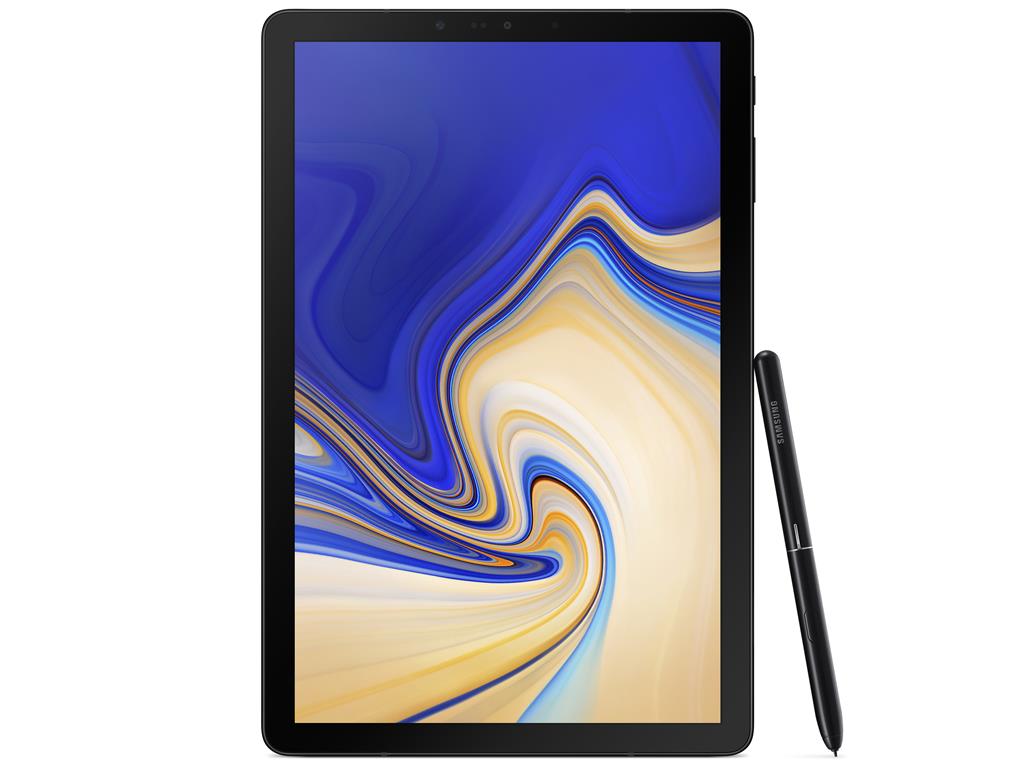 Samsung’s Note 9 may be hogging the limelight but this 10.5in Oreo-powered rectangle is equally attention-worthy. Its refined S-Pen and DeX interface means this 2-in-1 tab with AKG-tuned speakers essentially functions like a laptop. From £599 (availability tba), samsung.com 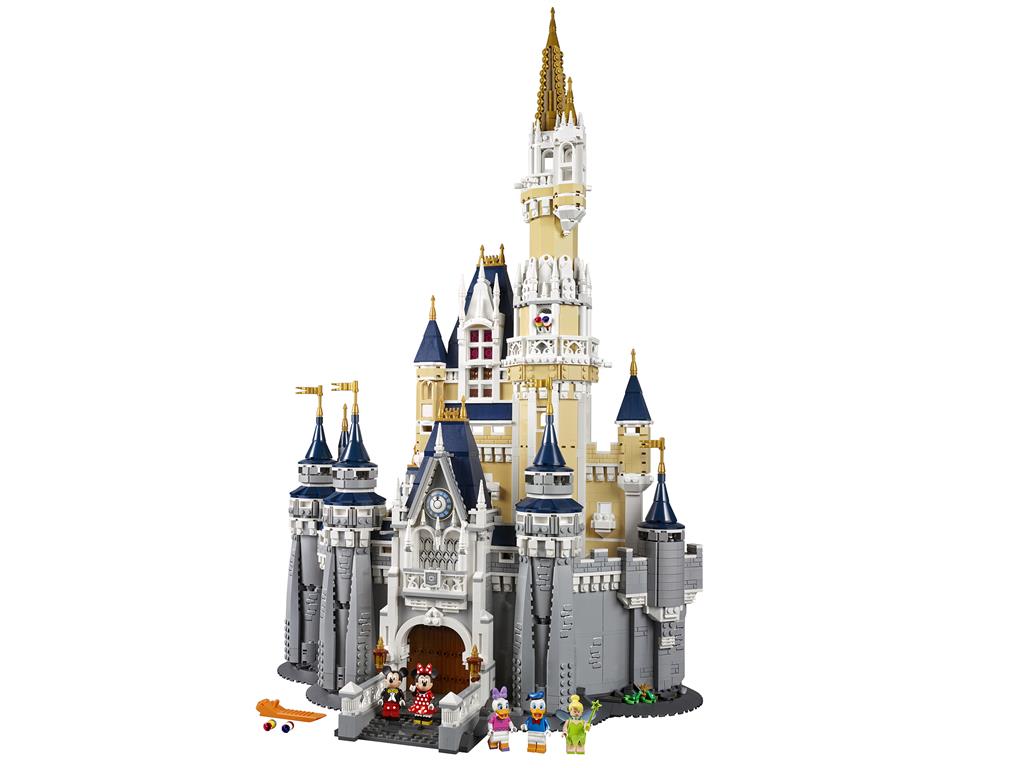 Recreate the magic of Disney at home in miniature brick form with this intricately detailed replica of the famous Cinderella castle at Walt Disney, complete with 4,000 pieces. £299.99, shop.lego.com 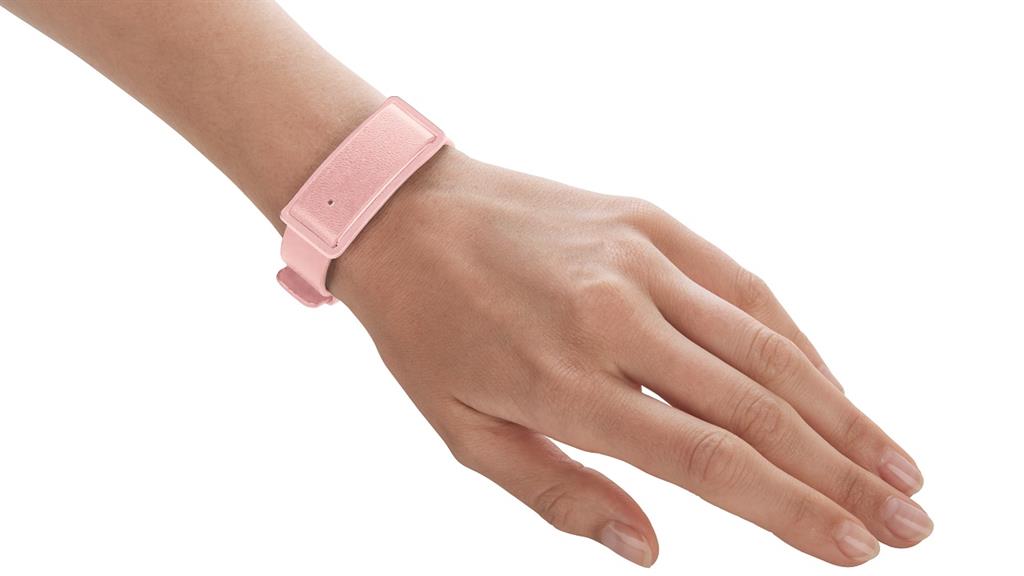 If you’re up for keeping tabs on your fitness but don’t fancy forking out for a Fitbit, Lidl’s affordable, albeit chunkier, tracker keeps tabs on steps, sleep, distance and calorie consumption, with call/message alerts and the promise of 15 days of battery life. £24.99, lidl.co.uk 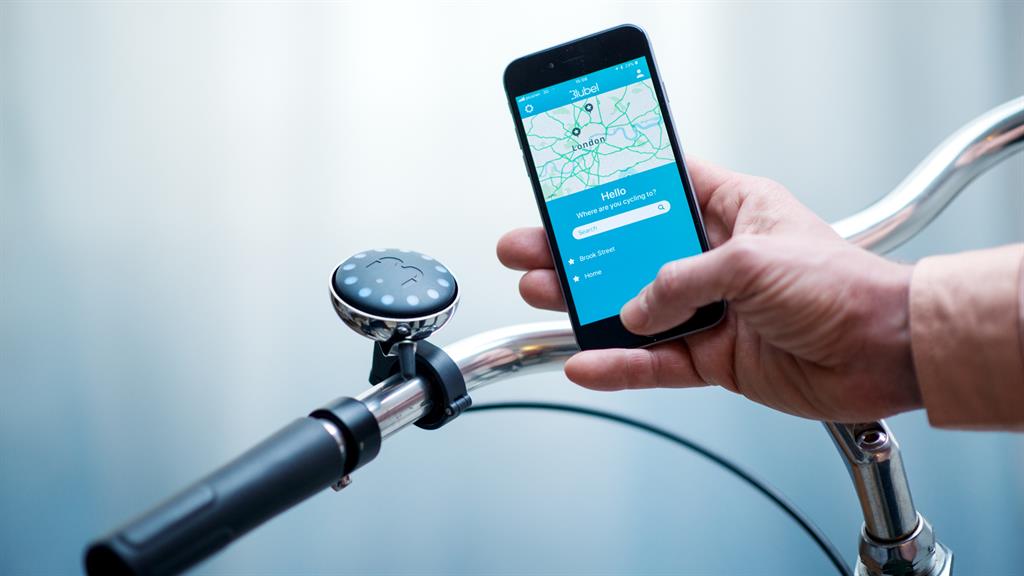 This scaled-down satnav is an attempt to make cycling stress-free. Connecting to an app and your phone’s GPS, it limits distractions by prompting you to turn via a series of LED lights rather than using turn-by-turn navigation. From £79, blubel.co 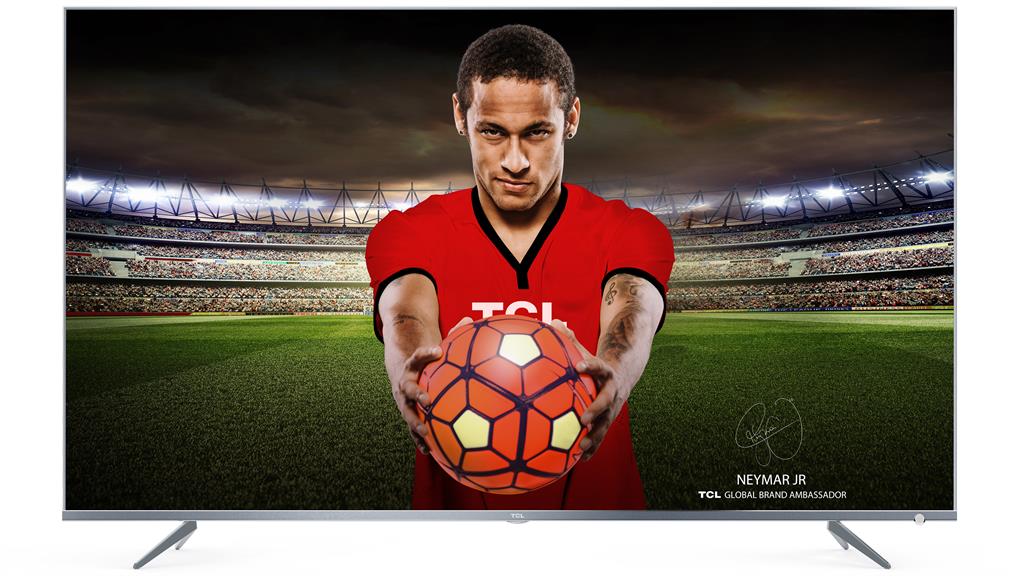 The world’s third biggest TV manufacturer wants to make its mark in the UK by offering big value on big screens. This slim, metal-framed TV comes fully loaded with UHD/HDR visuals, Freeview Play and all the native catch-up services. From £399.99, amazon.co.uk 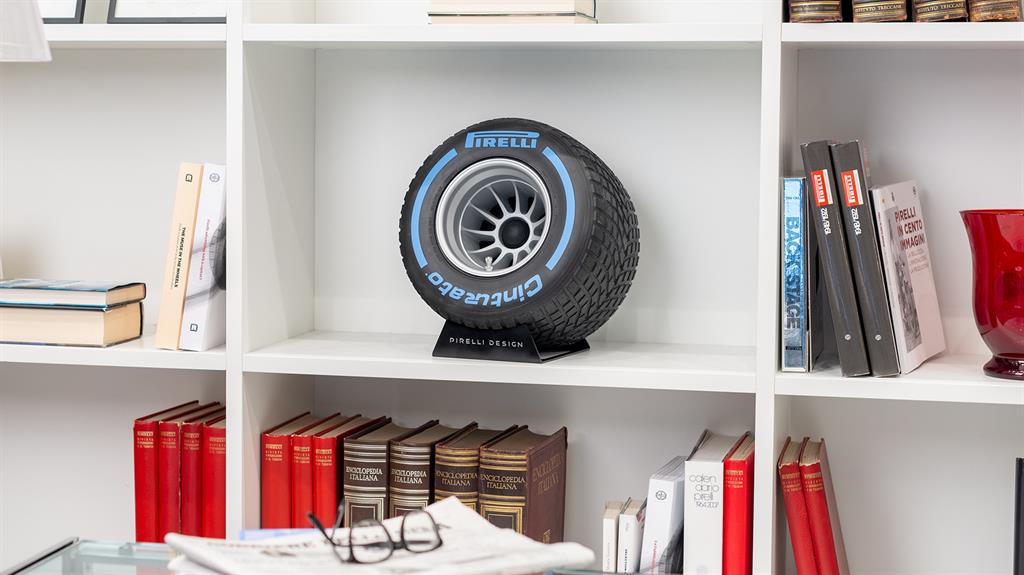 Pirelli’s more likely to conjure up images of tyres than audio engineering but its latest venture involves a Bluetooth speaker modelled on an F1 racing wheel, kitted out with a rather beefy 100-watt amplifier. It’s wheely rather nice. £2,162, ixoost.it 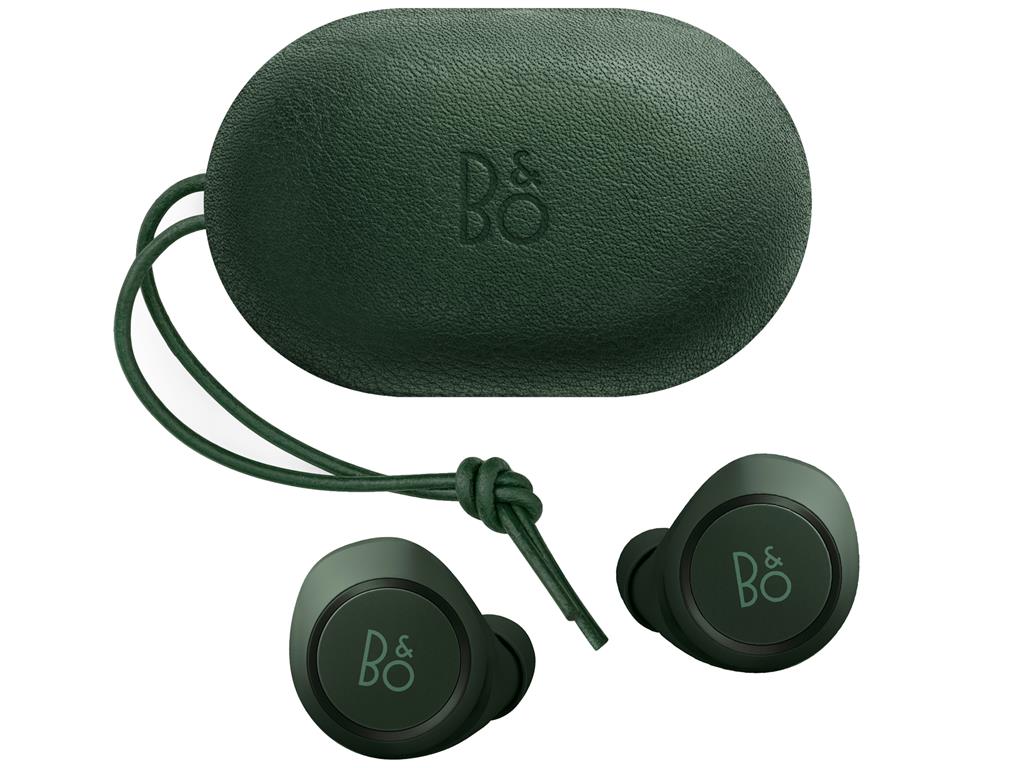 Those Danish audio wizards have given their impressive earbuds a gorgeous green makeover — British Racing Green, for the colour-obsessed. With touch controls, Siri/Google Assistant support and superb sound they’re among the best Bluetooth buds around. £269, beoplay.com