With cash no longer king thanks to tap and pay, the piggy bank’s somewhat outdated. But this Santander-backed digital version connects to a contactless card and parent-controlled app to teach kids about fiscal responsibility. £30, makemoneymonsters.com 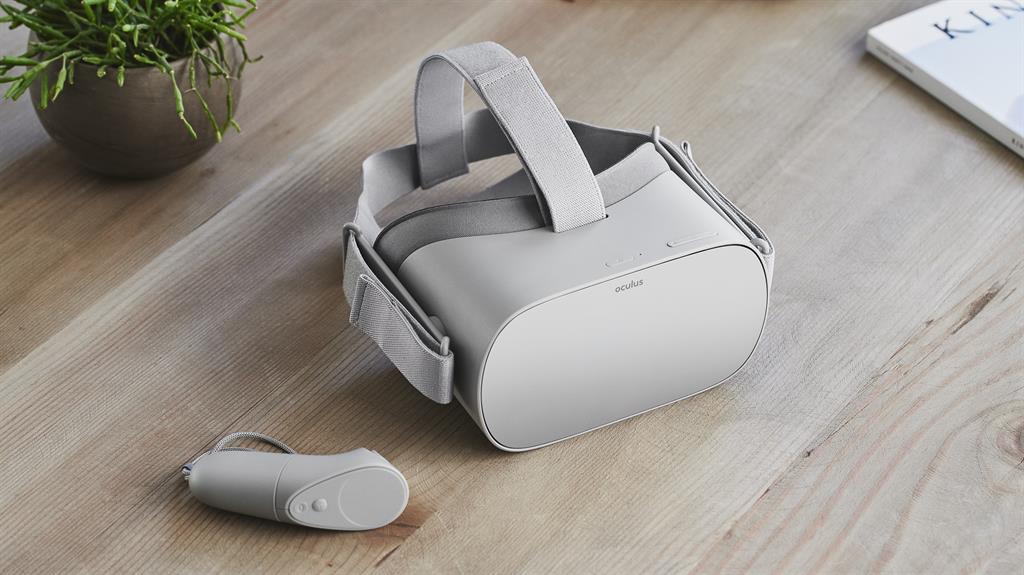 Facebook and Oculus boss Mark Zuckerberg calls his wire-free face furniture the ‘first really affordable’ VR headset with the ‘highest quality lenses and optics we’ve ever built into a VR device’ It comes with more than a thousand apps and games for your sensory pleasure. From £199, oculus.com 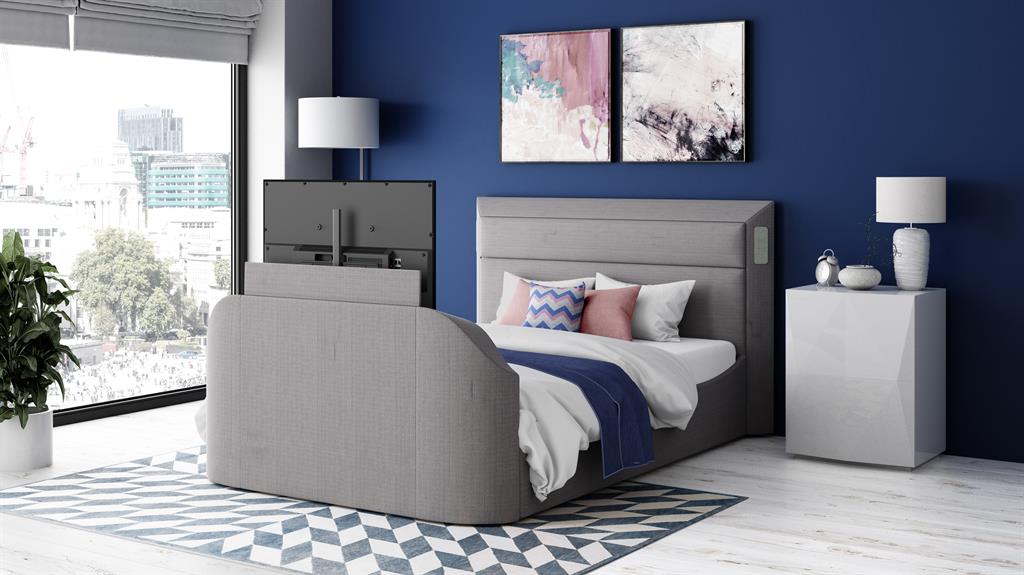 Give your sleep haven a cinematic upgrade — this bed frame is fully loaded with a headphone jack, built-in speakers and a 40in Freeview HD telly that rises at the press of a button for your horizontal viewing pleasure. £1,799, bensonsforbeds.co.uk 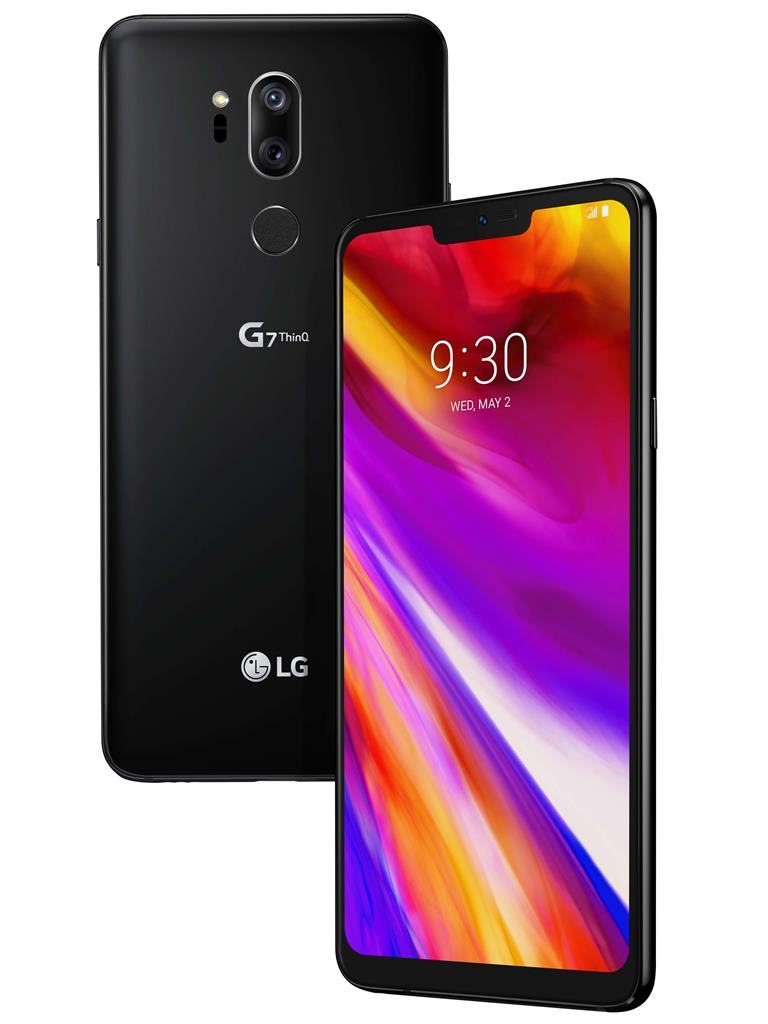 As with many iPhone X imitators you’ll immediately spot the notch on the G7’s Super Bright display but there’s a lot more going on. It’s claimed to be ten times louder than rivals and has an artificially intelligent camera for optimum snapping. £629 (sim-free, available later this month), lg.com/uk 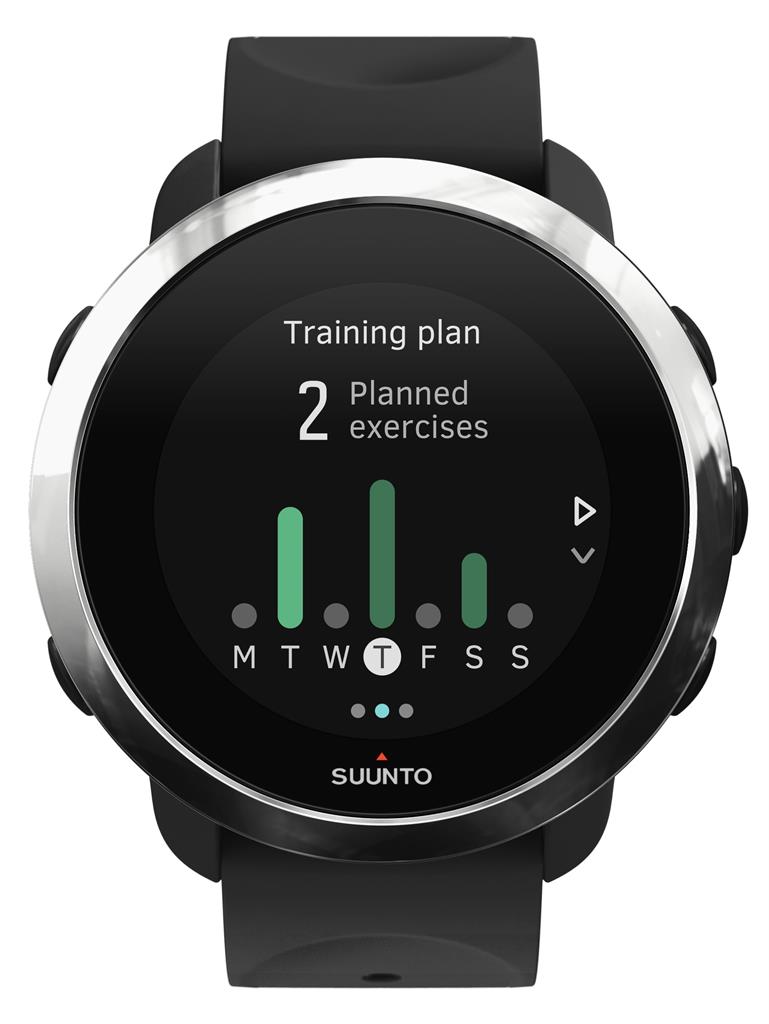 Serious sporty types will be familiar with the Suunto name but with VO2 max scores for cardiovascular fitness measurement, a heart-rate monitor and real-time training guidance, this fitness-focused smartwatch has got ‘casual athletes’ written all over it. £199, suunto.com 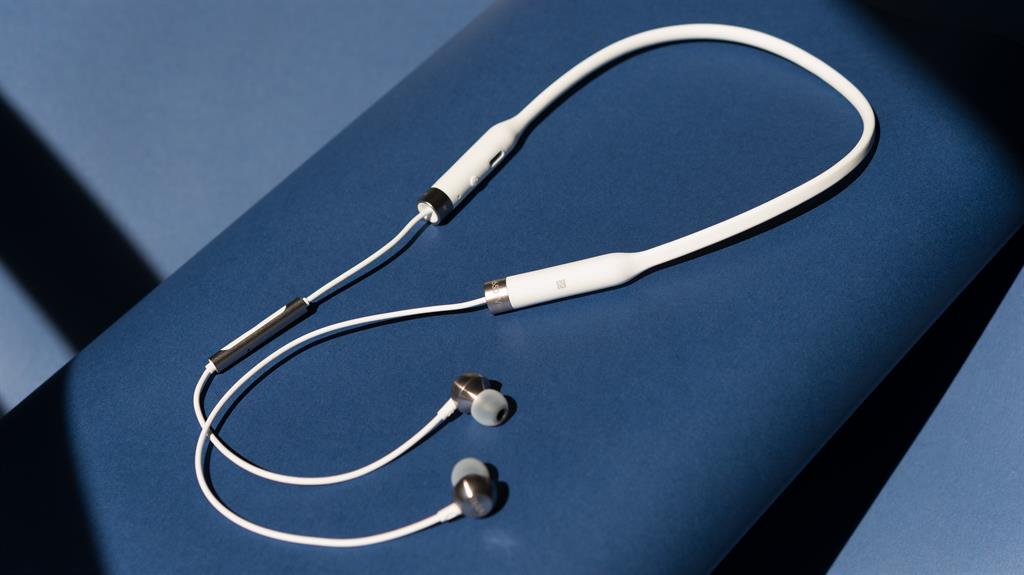 Choose your wireless in-ear buds poorly and your ear will be subjected to sound that’s sub-par; choose wisely and they’ll be rewarded with comfortably fitting ’phones that spit out high-quality audio for hours. Note: the neckband is not for everyone. £99.95, rha-audio.com/uk 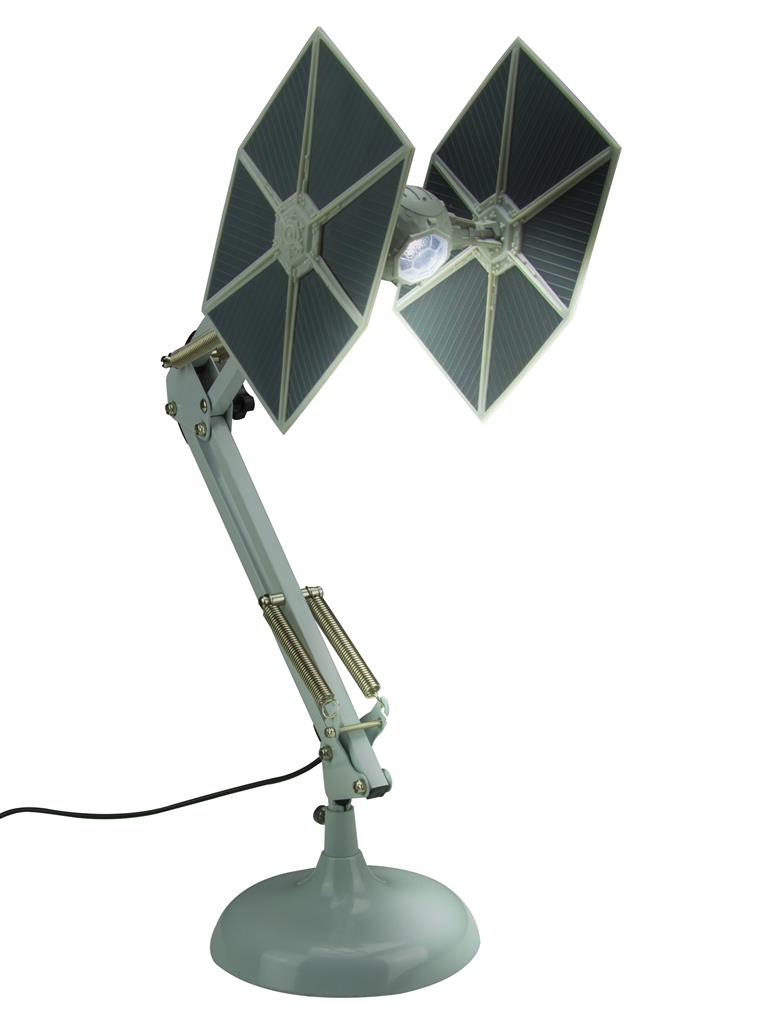 Shaped like the iconic symbol of the Imperial fleet, this USB lamp shines its light through the cockpit window while earning its owner maximum superfan points in the process. ‘Pew pew pew’ sound effects optional. £49.99 (pre-order), thefowndry.com 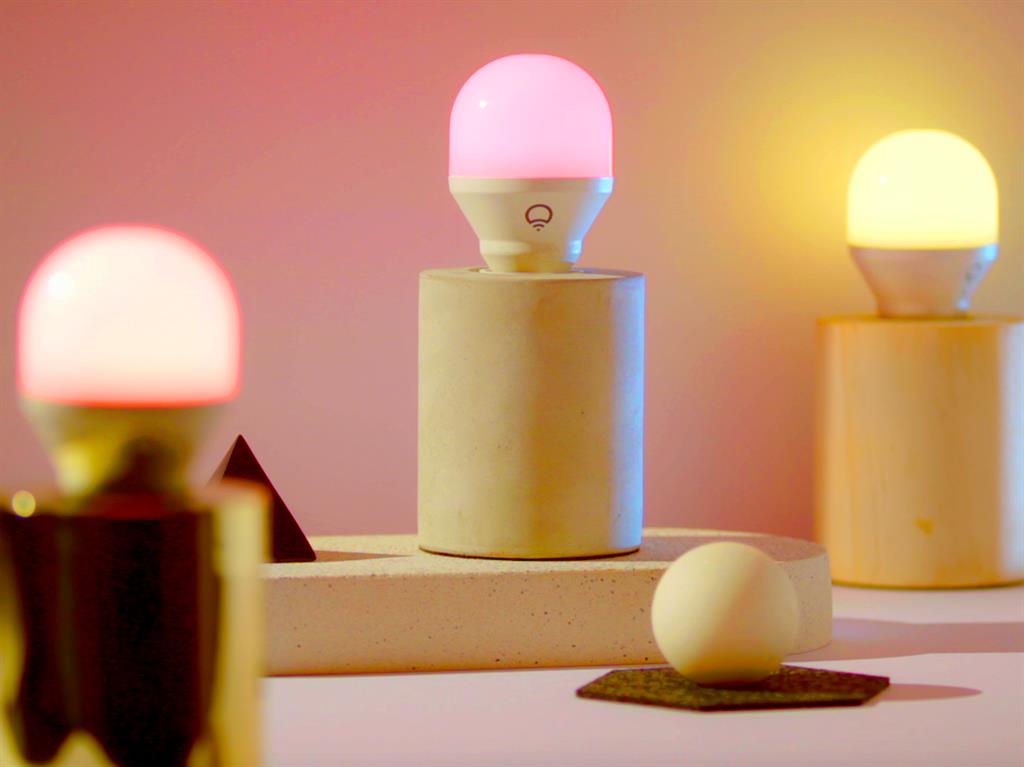 With 16 million colours and a thousand shades of white to play with, plus compatibility with Google, Apple and Amazon’s smart assistants, this wi-fi-enabled, app-controlled smart light is far from your bog-standard bulb. £39.99, lifx.com 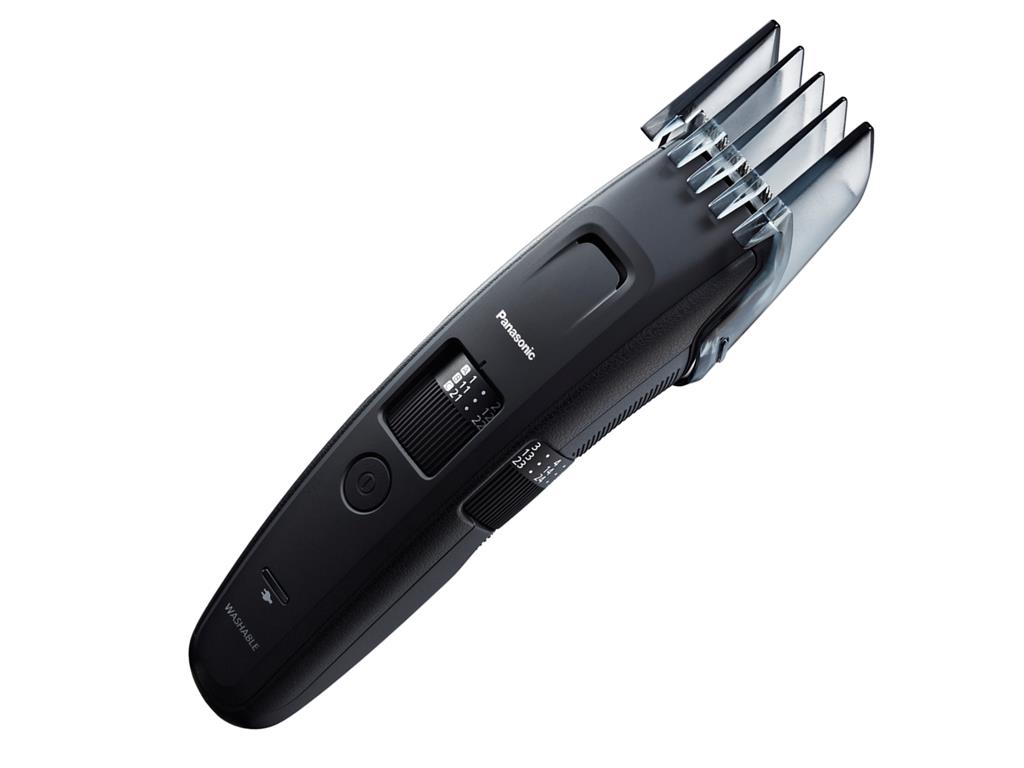 Fix up, look sharp and get your groom on with the help of this beard trimmer. It has a whopping 58 cutting lengths to help you tame your face fuzz no matter how much of it there is. £tba (available later this year) panasonic.com/uk