THAILAND’S King Maha Vajiralongkorn has reconciled with his royal consort, who was stripped of her titles after he accused her of undermining the Queen. 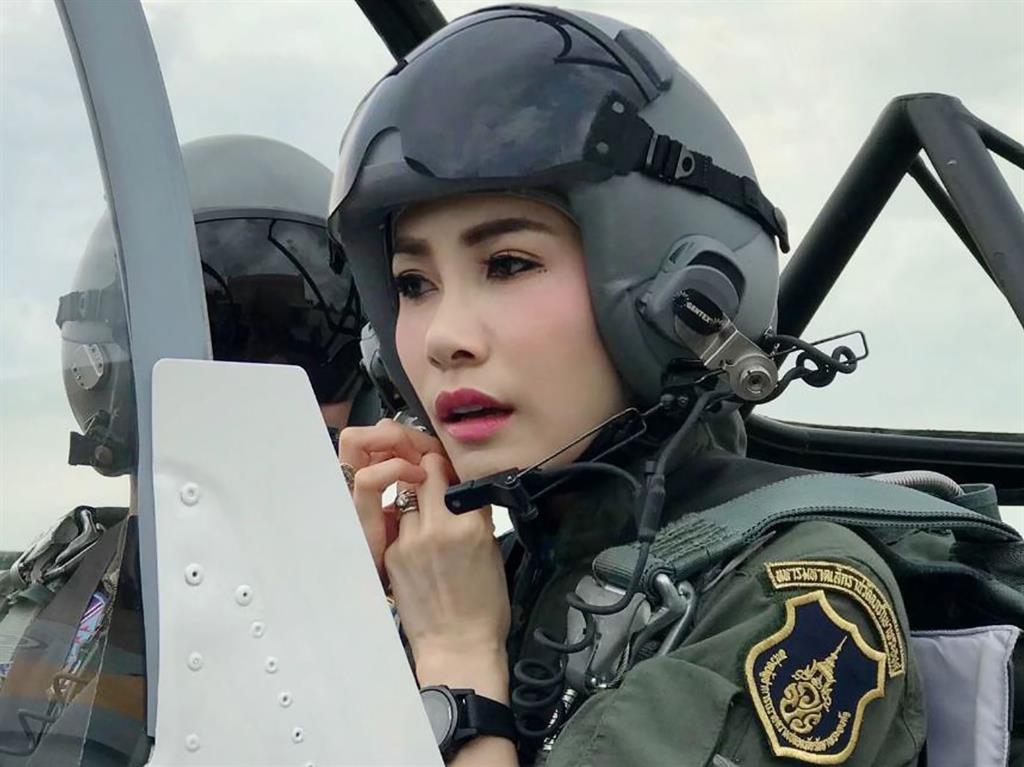 Since her fall from grace in October, Sineenatra had not appeared in public. But the king has now announced she will regain her royal and military titles.

Queen Suthida, 42, and Sineenatra, 35, have been senior officers in palace security units. Suthida was a flight attendant with Thai Airways, and Sineenatra was an army nurse.

The consort is a major general in the military and a qualified pilot.