MY HUSBAND, Luke, proposed to me on top of a hill in the Brecon Beacons. It was a perfect summer evening. The sun was setting, the sky was crimson and my sapphire engagement ring was beautiful. I burst into tears and said yes. We ran down the mountain to our small rented cottage and telephoned our friends and family.

We decided the most idyllic place to be married was on a beach in Mustique, the Caribbean island where my mother and stepfather had been living and working for over 20 years. It would be warm and lush with colourful flowers, and we would dance at Basil’s Bar and surf the waves. We would escape the fuss, the crowds and the expense of a traditional wedding. I would wear a short white dress, nothing special.

I had been going to the island at least once a year since I was 17. I loved the idea that it would be sunny, quiet and intimate. 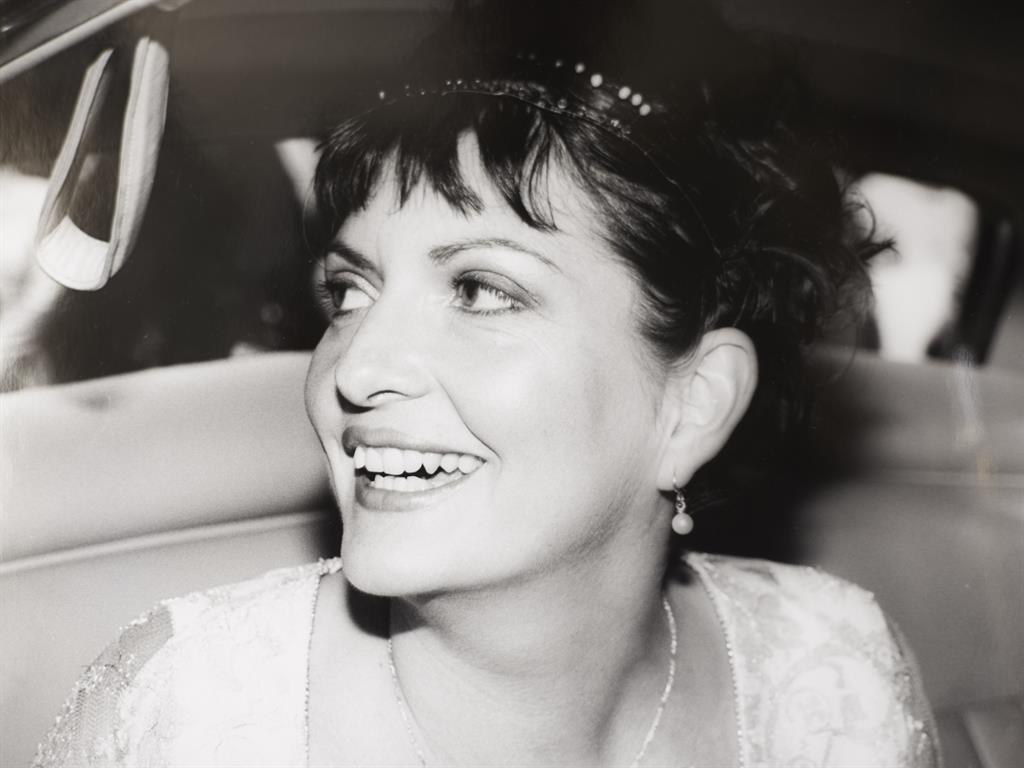 We began organising flights and searching for a vicar from the nearby island of St Vincent who could marry us. We knew we would only be able to invite close family. It’s expensive to travel there and renting a house costs thousands of dollars a week. We had space in the house for my sister, her children and Luke’s brother.

I had thought about my father joining us and decided it would be awkward for him and my mother to have to spend more than a day together, even though they would be with their respective partners. It wasn’t fair, I reasoned, to expect him to fly across the world and pay all that money, to watch me get married on a beach. I told myself it wasn’t important, it was just a tiny wedding. We could celebrate in London when I got home. He didn’t protest but, then again, that wasn’t his style. I imagine that he was, in fact, quite hurt.

On the day of the wedding the sky was heavy with thick grey clouds. We had envisaged sun and blue skies, so the weather seemed ominous. The vicar was wonderful and proclaimed that our rings symbolised a ‘circle of trust’ and would bind us together for ever. I didn’t have to walk down an aisle, so my father’s absence didn’t make too much of an impact.

When the initial rush of being married had died down, I began to feel something was missing. The fact my own father hadn’t walked me down an aisle or given a speech at our wedding seemed significant. There were no photographs of him at the wedding.

We had vaguely talked about having a blessing ceremony in London, so we could invite friends and family who weren’t in Mustique, and the more we thought about it, the more we realised we had to do it. We organised a church blessing in London, and invited far too many people. It was like a normal wedding but in the eyes of the law we were already married. My father came to pick me up in the limousine and walked me down the aisle.

Now I am glad and forever grateful we had that moment together. Sadly, he died last summer, quite suddenly, from a heart attack. We had not seen each other for quite a while.

It was shocking and sad but even though I got married twice, and we spent a small fortune, it was gratifying to know that at least he was there by my side when I walked into my future — and that he witnessed one of the biggest days of my life.