Everyone from Alexa Chung to Alicia Vikander counts themselves as a #GanniGirl, and if you want to get your hands on one of the modern It girl’s must-have pieces, check out the Danish brand’s pop-up in Selfridges, selling everything from hand-painted ceramics to scrunchies and ready-to-wear pieces. Until March 7, ganni.com 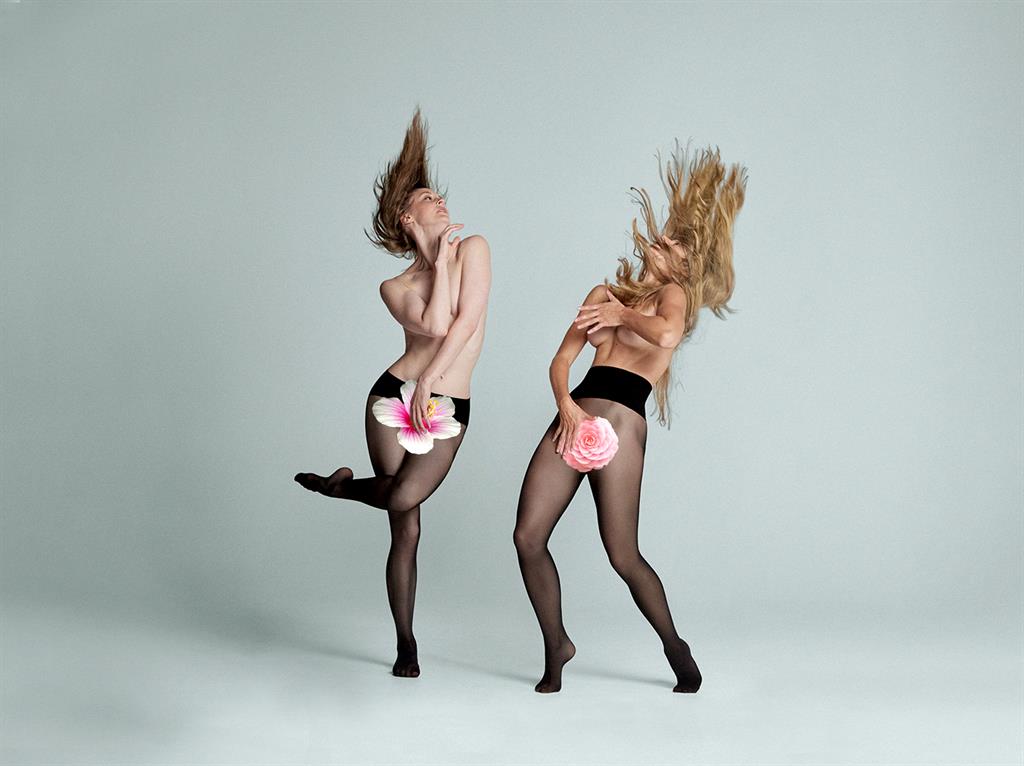 We love super-hip Heist tights because they don’t bag, sag or slip down at times they shouldn’t. And what’s more, they’re spearheading a #loveyourlegs andladygarden campaign in which the underwear company has teamed up with the Gynaecological Cancer Fund, giving 15 per cent of every sale today to the charity. There’s never been a better time to buy! heist-studios.com 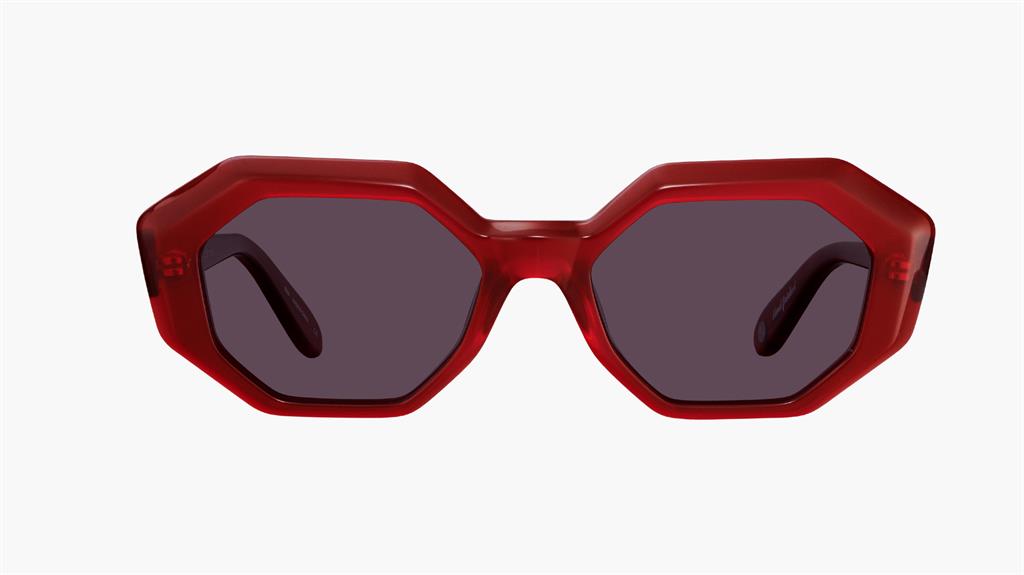 Buying sunglasses means that spring is almost here, doesn’t it? It does, and that’s why we’ve splurged on these Jacqueline sunnies from Garrett Leight, which are billed as an ‘octagonal take on Kurt Cobain’s iconic ’90s frames’. Here comes the sun… (sort of). £245,garrettleight.com

The simple way to lose that pimple 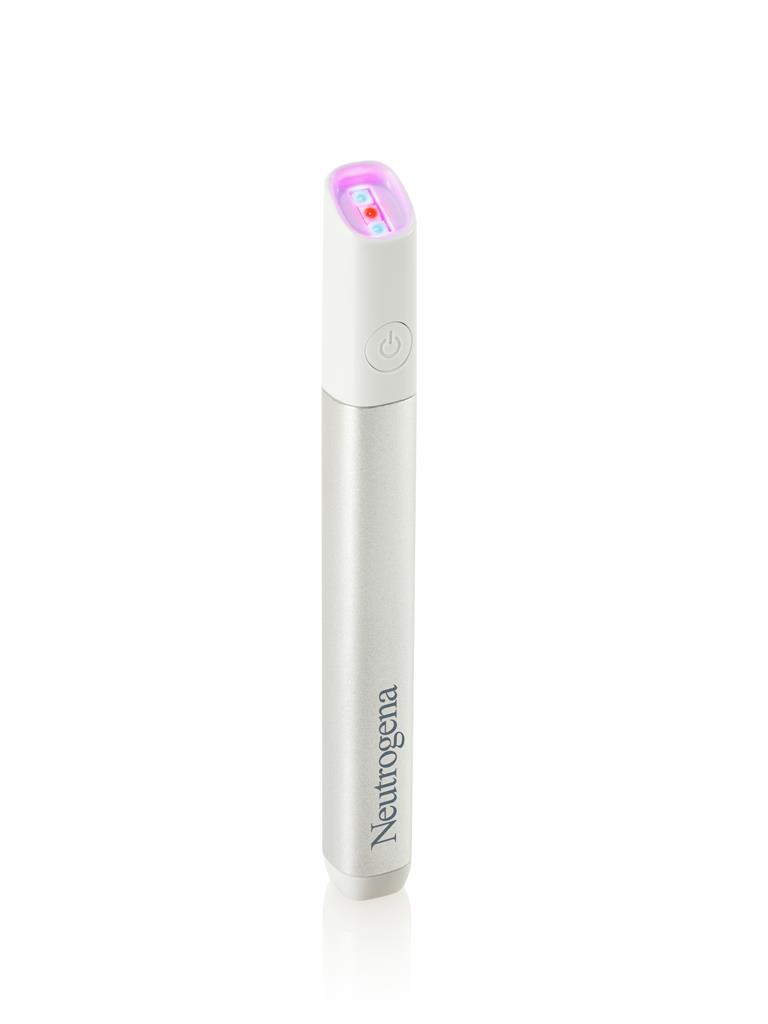 It’s Thursday, you’ve got a big date tonight, check your reflection in the mirror and what’s this? A red patch where a pimple’s about to rear its ugly head. But this will ruin your day no longer with Neutrogena’s Visible Clear Light Therapy on-the-go LED spot treatment, a laser pen that both kills bacteria and reduces inflammation — and fits inside a clutch bag. Genius. £29.99, boots.com