NORWEGIAN Air’s new route to Singapore (pictured above) — currently the fifth most visited city in the world — is now the longest route operated by a low-cost airline. The 12-hour, 45-minute flight from Gatwick launched last Thursday with a Boeing Dreamliner aircraft and will cost from £149.90 one way. norwegian.com/uk

Art therapy and yoga trips to find inner self 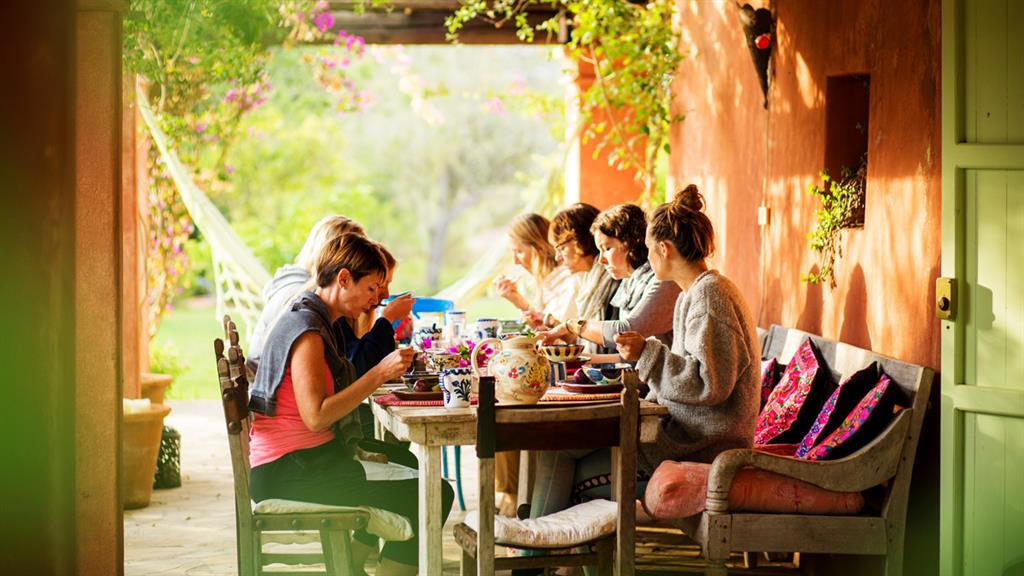 THE popularity of art therapy, which encourages creativity to tackle emotions, is on the rise and is now being offered alongside yoga, massage and nutrition with Circle Retreats. The new wellbeing company has launched three five-day retreats for 2018, starting with Suffolk in March, Ibiza in June and an autumnal edition in a farmhouse close to Níjar in Andalucia, a town known for its artisan ceramic tiles. From £895, excluding flights, circleretreats.com 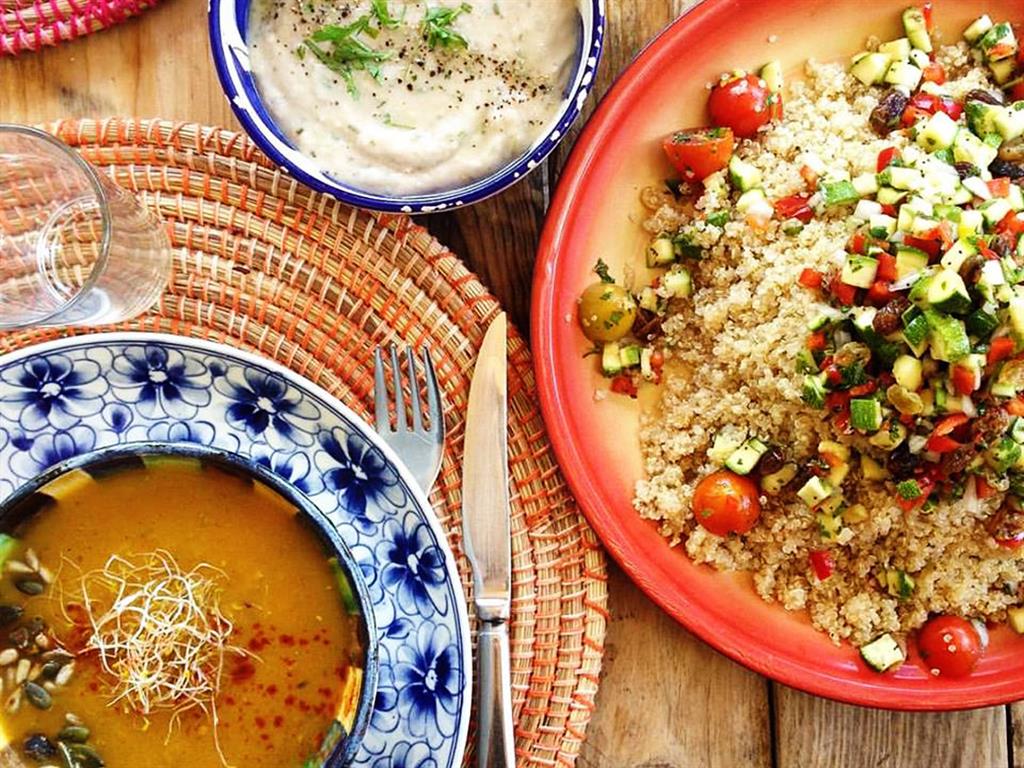 Crafty camera straps to snap up 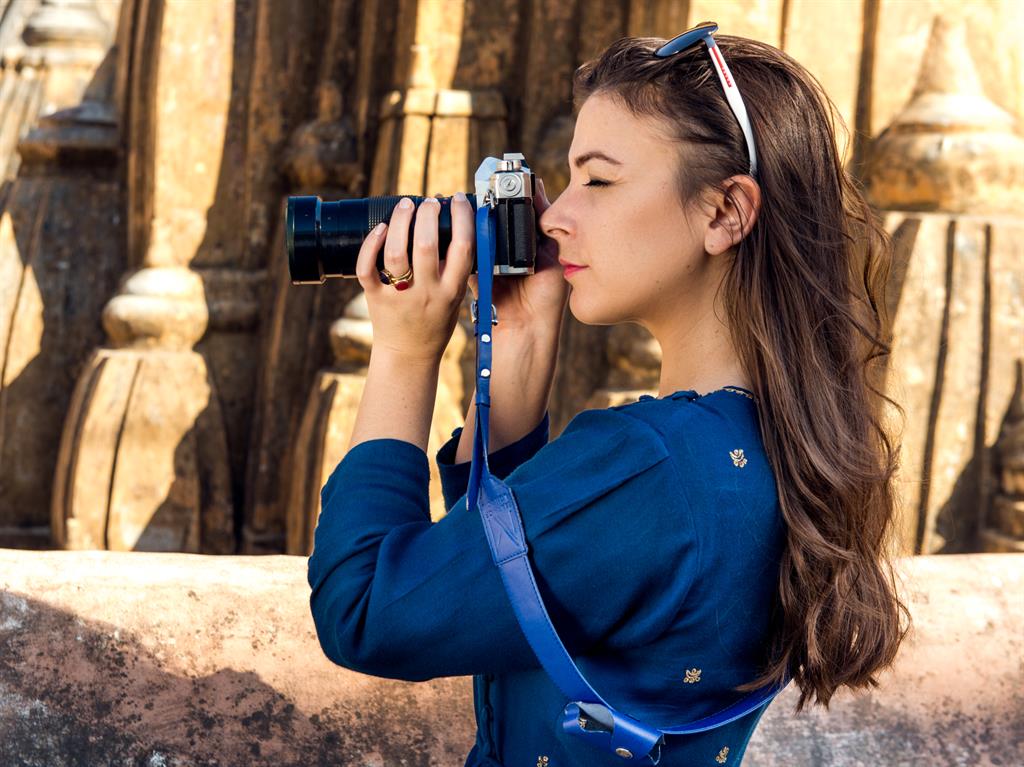 CITY lawyer-turned- photographer Emma Mapp couldn’t find the right camera accessories so she designed her own. We like her blue leather strap with detachable pocket to hold the lens cap. £75, mappoflondon.uk

The Coral is set to shine in a new-look Bloomsbury 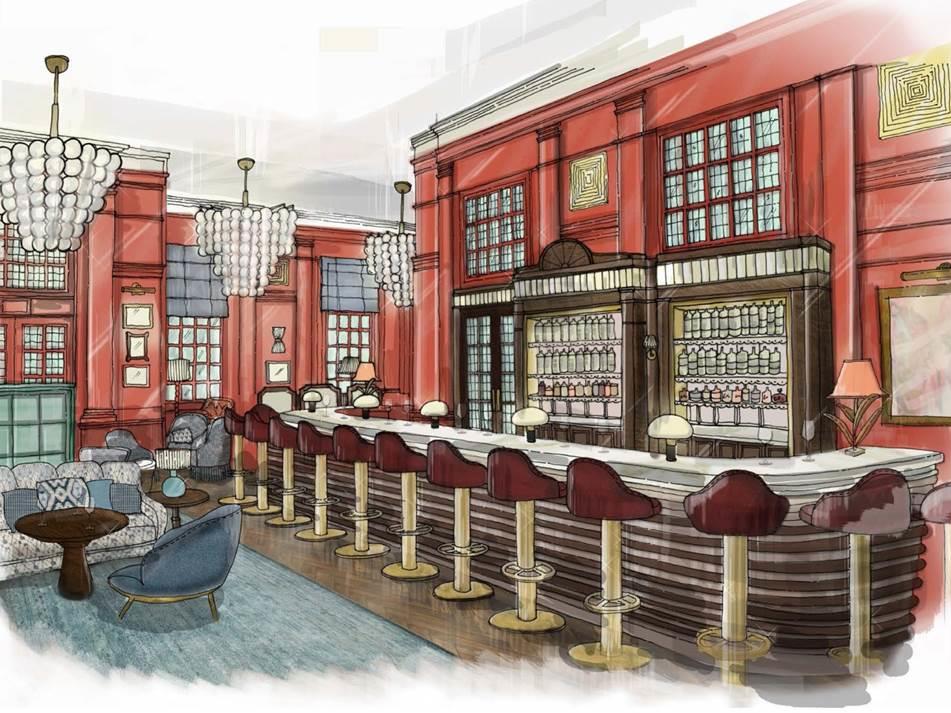 THE Bloomsbury’s new Martin Brudnizki-designed bar (the Swedish architect is also behind Hix and The Ivy) will open on November 23. The pink walls of The Coral Room — the final stage of the central London hotel’s two-year refurbishment — will be illuminated by five Murano glass chandeliers and decorated with works by British illustrator Luke Edward Hall. doylecollection.com 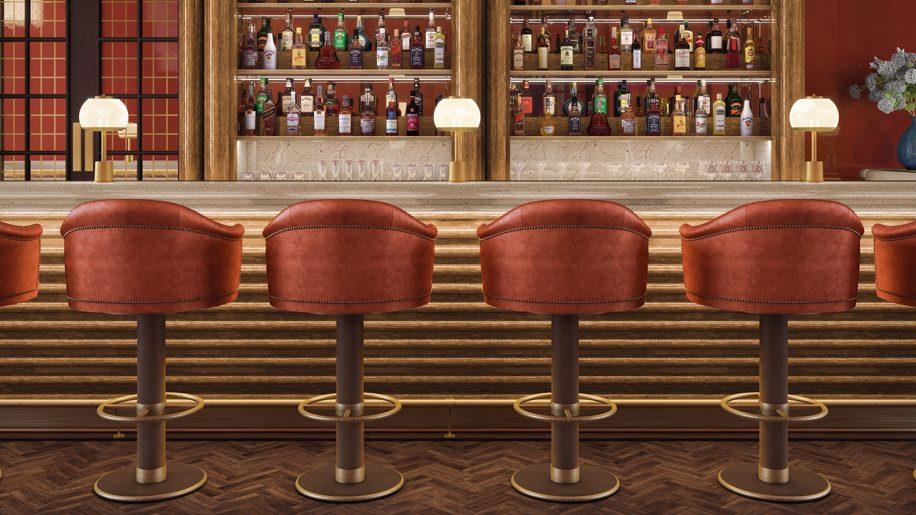