LOSSES of taste and smell have been added to the list of Covid-19 symptoms that require people to self-isolate — nearly two months after scientists identified them as danger signs.

Anyone who experiences the two potential effects of the deadly virus should stay at home for at least seven days, the government announced.

King’s College London experts flagged up the two danger signs back on April 1. And lead researcher Prof Tim Spector said yesterday up to 200,000 people could have already had the symptoms — potentially going into work as normal because they didn’t know of the link.

He said smell and taste were only two of 14 symptoms flagged up by his team that people testing positive for the virus had reported.

‘This country is missing them all and not only underestimating cases, but also putting people at risk and continuing the epidemic,’ he said. ‘There’s no point telling people to be alert if they don’t know the symptoms.’

Health secretary Matt Hancock (pictured top) said yesterday everyone aged five and over is now eligible to be tested for Covid-19 if they are showing symptoms.

It comes as the government strives to hit its new goal of testing 200,000 people a day by the end of the month. Testing of those experiencing symptoms is seen as vital to ensuring the infection rate does not rise again. 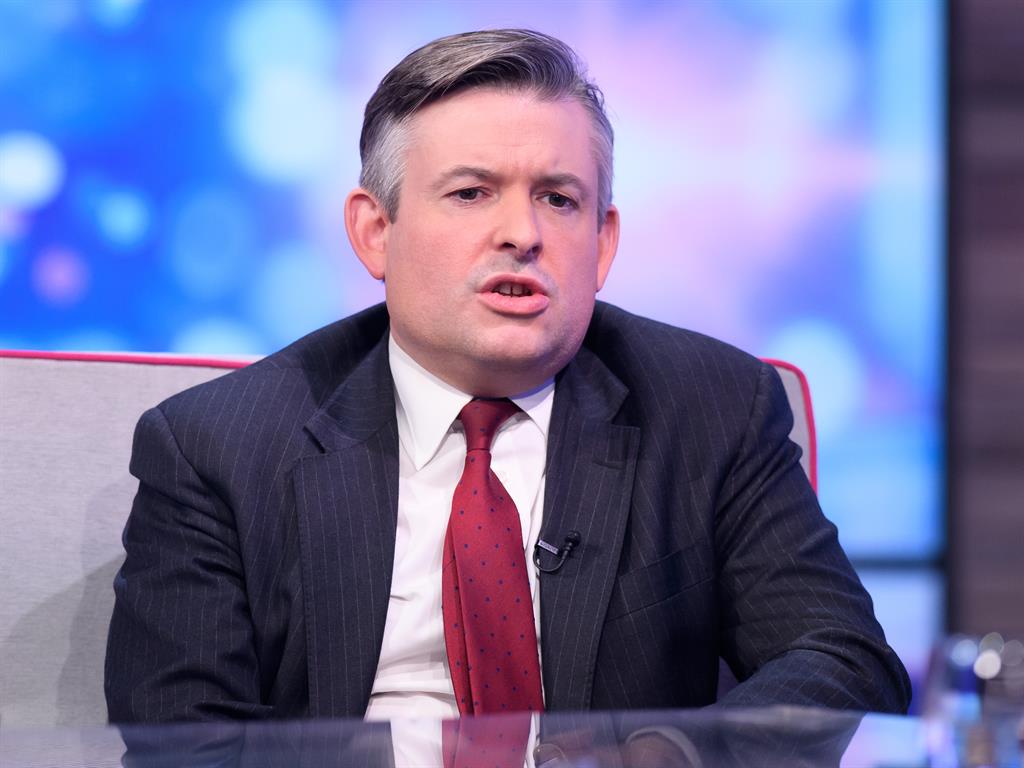 And Labour’s Jonathan Ashworth (above), the shadow health secretary, asked yesterday why it had taken so long for loss of taste and smell to be added to the official list of warning signs along with a cough or fever.

He pointed out that doctors had flagged them up even before the King’s College study came out. France recognised them as symptoms on March 20 and the World Health Organization did so several weeks ago.

England’s deputy chief medical officer Prof Jonathan Van-Tam said last night that most people who lost taste or smell as a result of the virus would also develop a cough or fever.

‘We’ve taken our time in this country because we wanted to do very painstaking and careful analysis before we jumped to any conclusions,’ he said at the Downing Street briefing.

‘We wanted to be sure that adding it was the right thing to do.’

People experiencing a loss of taste or smell are now advised to self-isolate for seven days. And fellow members of their household should stay at home for 14 days, even if they have no symptoms.

The symptoms identified by King’s College researchers that have not been added to the official list include tiredness, stomach pain, muscle pain, diarrhoea, nausea and a sore thoat.

Also of concern are chills, a headache and a rash.

The official virus death toll rose by another 160 yesterday to 34,796.

Delays in reporting of fatalities over the weekend may have brought down the figure. But for a second day running the increase was the lowest since March 24 — just after the lockdown began.

Meanwhile, the government admitted that its phone app for tracing the contacts of infected people will not be ready for weeks.

And a group of MPs warned in a critical report that ‘testing capacity has been inadequate for most of the pandemic so far’.

‘Capacity was not increased early enough or boldly enough,’ wrote Greg Clark, chairman of the Commons science and technology committee, in a letter to Boris Johnson.