CHRISTMAS classic Fairytale Of New York will be played in an edited form on BBC Radio 1 this year in a bid to avoid offending listeners.

The Pogues’ gritty festive hit with Kirsty MacColl is a Christmas staple, though in recent years it has been the focus of debate over its lyrics, which include derogatory terms for women and gay men.

This year, Radio 1 bosses, wary of offending younger listeners, will play an alternative version of the track, with the record label providing different lyrics sung by MacColl. 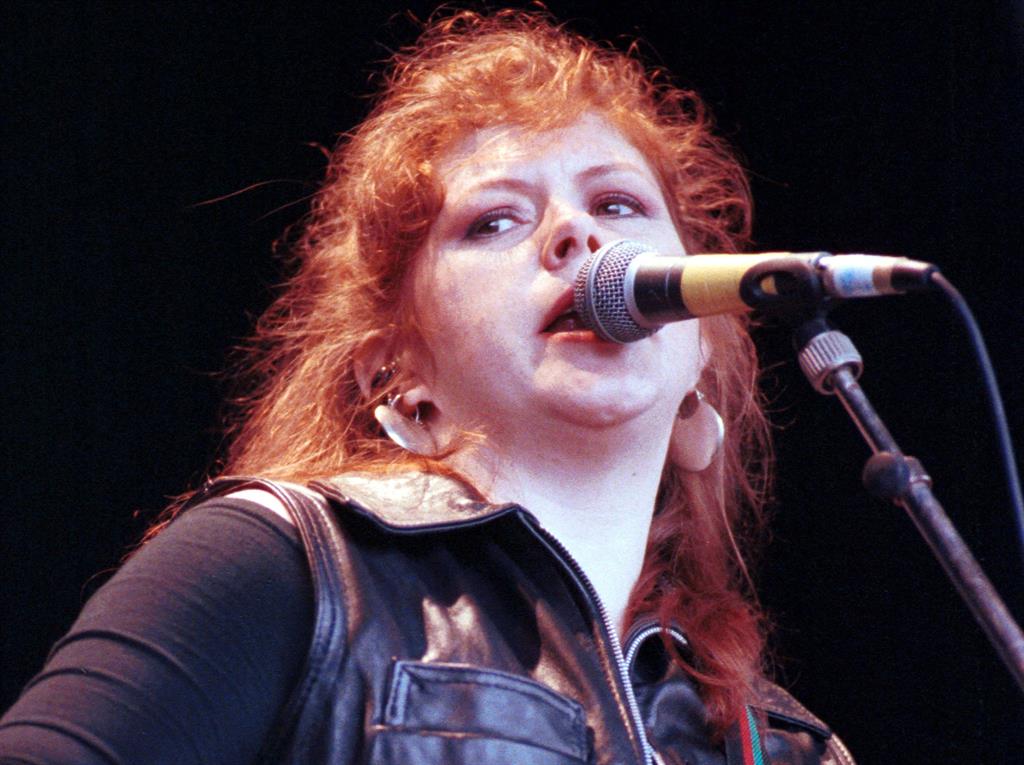 But the Beeb has not made an across the board decision. Radio 2 will play the original song, though it said it would continue to monitor listeners’ views.

And 6 Music is allowing individual presenters the choice of whether to play the original or an edited version.

In a statement, the BBC said: ‘We know the song is considered a Christmas classic and we will continue to play it this year, with our radio stations choosing the version of the song most relevant for their audience.’

Last year, the BBC defended using the unedited version of the 1987 song in the Gavin & Stacey Christmas special, when it was sung by characters Nessa Jenkins and Uncle Bryn.

The show’s co-creator Ruth Jones, who plays Nessa, also defended using the song, saying: ‘We have to remain true to the characters, to who they were.

‘Characters in Gavin & Stacey are kind and big-hearted, I believe, so I think no one is going to be intentionally hurtful.

‘But by the same token, they’re not necessarily going to be completely politically correct or be aware of political correctness.’