‘TALENT comes everywhere but having something to say and a way to say it so that people listen to it? That’s a whole other bag,’ declares Bradley Cooper in A Star Is Born.

So, how do we mark that thing which sets the stars apart from those with mere talent? With an EE Rising Star Award nomination, of course — the only Bafta voted for by the public. Who will follow in the footsteps of such winners as Tom Hardy, John Boyega and Kristen Stewart at the Baftas on February 10?

Read our guide to the nominees before voting at metro.co.uk/eebaftas2019. 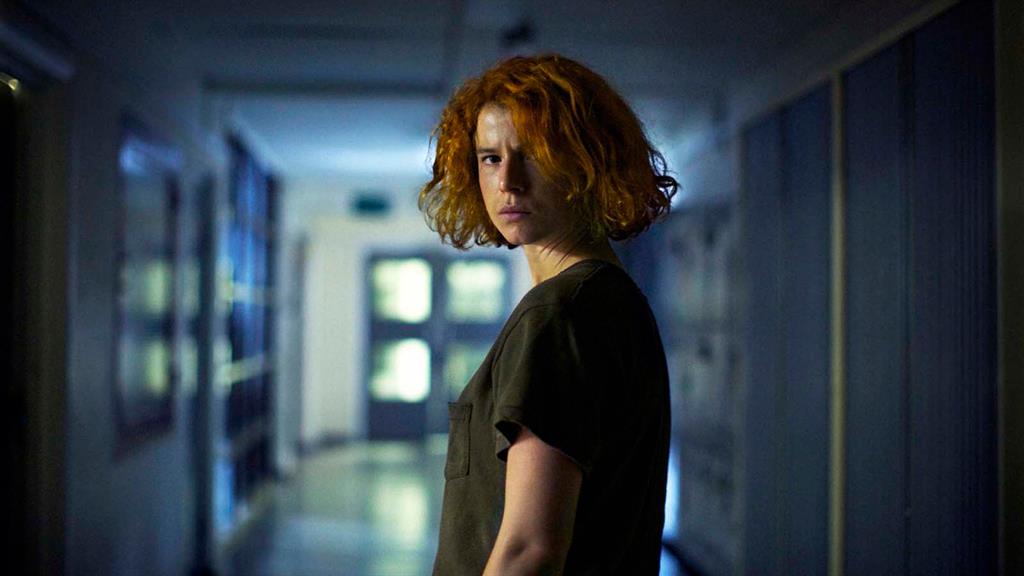 Buckley first caught our attention ten years ago when she came second in BBC talent show I’d Do Anything. The former Irish convent girl subsequently paid her dues on the stage while putting herself through Rada. Scene-stealing turns in War & Peace and Taboo (opposite Tom Hardy) cemented her status as a serious TV actress but it’s her movie debut in last year’s serial-killer fable Beast that truly turned industry heads. 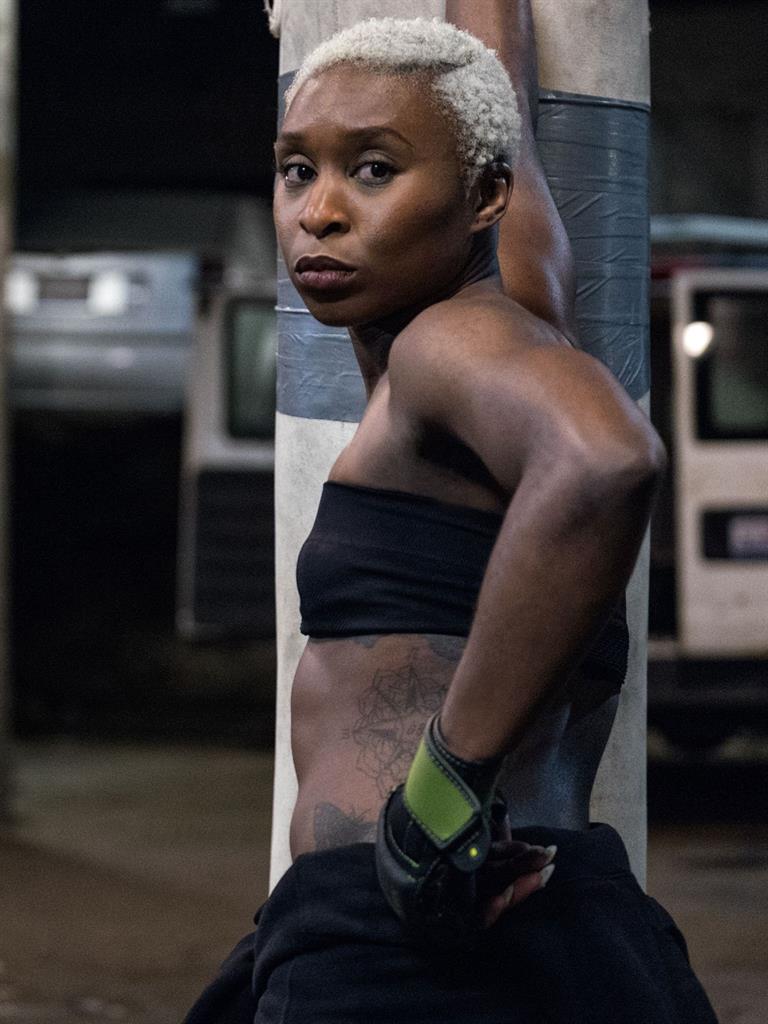 With Tony, Emmy and Grammy awards already weighing down her mantelpiece, south London-born Cynthia Chinasaokwu O Erivo is hardly a newbie when it comes to accolades. She was a knock-out in the 2015 Broadway revival of The Color Purple but became the ‘one to watch’ movie-wise last year after big-screen turns in Bad Times At The El Royale (alongside Chris Hemsworth and John Hamm) and Steve McQueen’s Widows. You can catch her co-starring with Daisy Ridley and David Oyelowo in sci-fi thriller Chaos Walking. 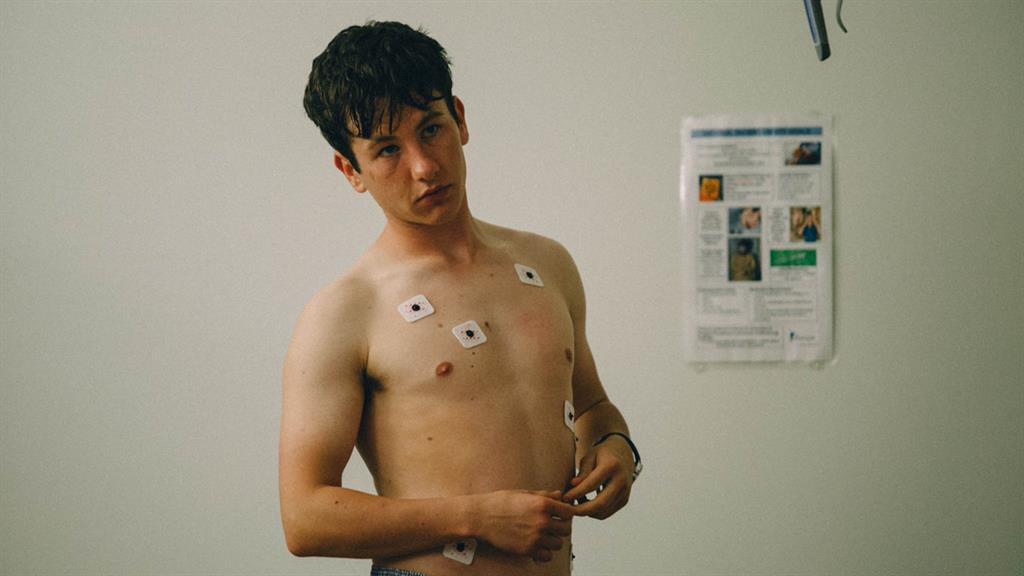 This riveting 26-year-old Irish actor definitely wasn’t handed his life on a silver platter. His mother died of a heroin overdose aged 31, so he was raised in 13 foster homes before his grandmother took care of him from the age of 12. Keoghan got into acting when he saw a card in a shop window and rang the number. Since then he’s popped up in everything from The Killing Of A Sacred Deer, opposite Nicole Kidman and Colin Farrell, to Christopher Nolan’s Dunkirk. 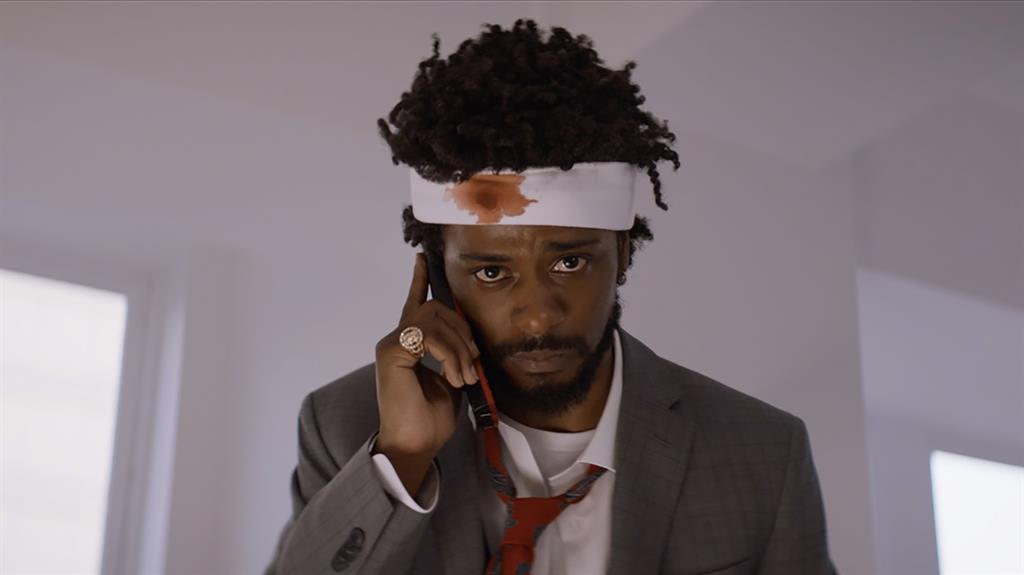 Given his starry charisma and enviable ability to disappear into a role, you might not have clocked who Get Out and Straight Outta Compton star Lakeith Stanfield was until he was plastered across billboards with a bloodied bandage on his head for cult sci-fi/comedy hit Sorry To Bother You. Just in case he wasn’t ice-cold enough already, the 27-year-old Californian is also a poet and rapper. 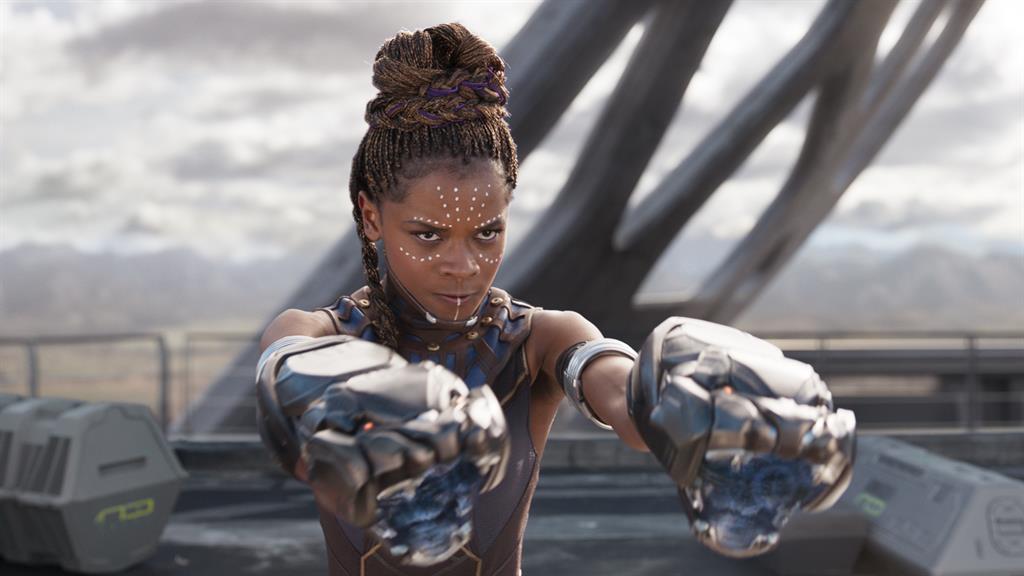 Appearances in Avengers: Infinity War, The Commuter and Ready Player One all contributed to this 25-year-old girl wonder pulling in more at the box office than any other actor in Hollywood last year. However, it’s Black Panther that has caused Wright’s career to go stellar. She stole the movie as Shuri, Black Panther’s brainbox little sister, to the extent that a spin-off movie of her own is all but guaranteed. Born in Guyana but raised in London, the actress trained at Identity, the same drama school as 2016 Rising Star Award winner John Boyega. The two alumni are co-starring in the upcoming Hold Back The Stars. Cosy.

EE is offering you (plus a guest) the chance to win money-can’t-buy tickets to the 2019 EE British Academy Film Awards at the Royal Albert Hall on February 10. Swish down the red carpet alongside the stars and watch the ceremony from a VIP box. A slap-up dinner and a night in a central London hotel is also included, as is an exclusive goody bag featuring a Google Pixel 3, a Nespresso Venturo machine and more. To enter our prize draw and to find out more details and Ts&Cs, visit metro.co.uk/eebaftas2019. Competition closes at midnight on January 23, 2019.