What can people expect from the album?

It’s a trip down memory lane — we’ve taken a bunch of our songs and recorded them with a string quartet. They’re more mellow than the original recordings.

Why have you done that?

It was the 25th anniversary of the group in 2015 and we did a cameo on American TV show The Bachelorette with the quartet. We liked it, and decided to re-record the songs for fans for our 25th anniversary.

Are you a fan of The Bachelorette?

I’ve never watched it — I don’t watch TV much. My concentration isn’t good for long periods.

There are new songs on the album. Rupture is about depression — does this reflect your experiences?

I have bipolar disorder so I’ve experienced extremes throughout my life. But I was only diagnosed two years ago. There are two ends of the spectrum — you can get extremely depressed and dark and lose interest in the things you love to do, then you can get super manic. I was at the hypomanic side of the spectrum on and off for a long period but generally you can only last at that end for around three months before you hit rock bottom and go down into depression. When you’re manic you don’t sleep and get very paranoid. So I’m dealing with it with medication. 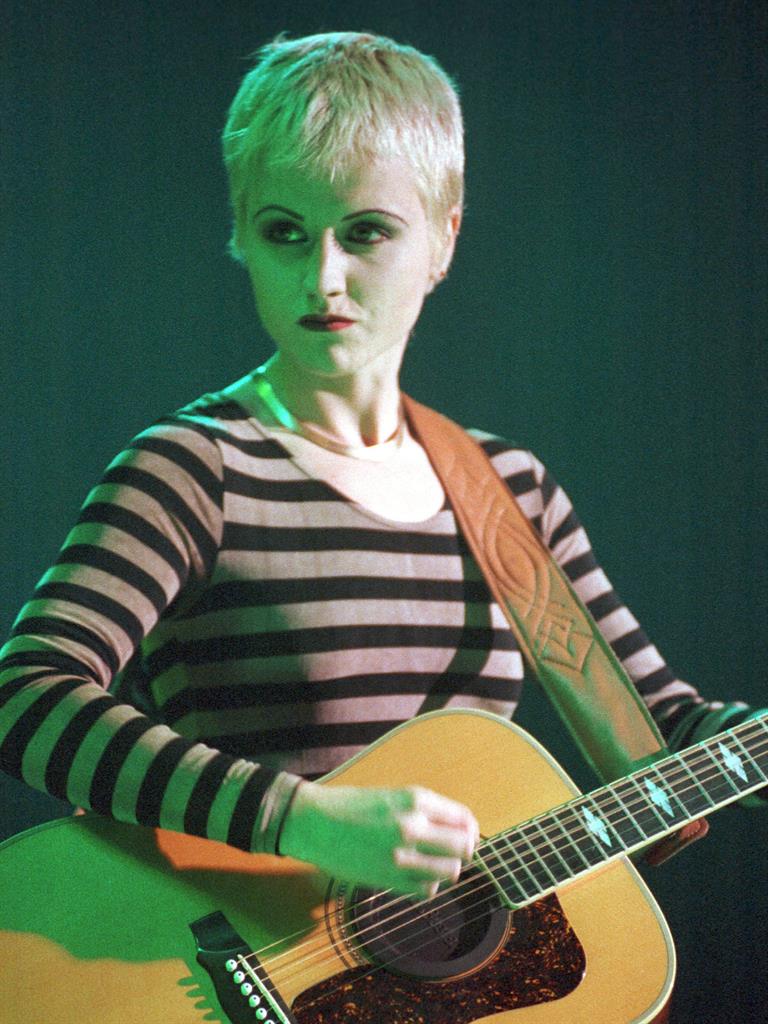 Why did you find your initial success overwhelming?

I was very young and there was a lot to deal with, going from not being recognised to being recognised all the time. We had very sudden success in the US and it was a huge adjustment. It took a while to get used to.

What were the highlights?

In the 1990s I did the Pavarotti And Friends show and got to work with U2, did duets with Simon Le Bon and Pavarotti, and met Brian Eno. It was great to be on stage with people like that, if only for a short amount of time. Then we toured with REM and Oasis, which was an enjoyable summer.

You toured for two years straight without a break. Was that a tall order?

It’s hard but it becomes your life when you get into the rhythm. We worked really hard at the beginning. Then as we got older we started taking time off.

‘I had to run from a bear. I was in the woods, I saw him, he saw me, he stood up and I ran and flagged down a car’

How has the industry changed over your career?

It’s very different now. When we started it was all CD sales whereas now, with downloading and streaming, it’s much harder to monitor how many people are listening to your music. The benefit is you can have direct communication with the fans, which is where the idea for the album came from. We hadn’t done a record for a long time and the fans wanted something. And we were lucky with the timing. We were releasing records when people bought a lot of CDs — it might be more difficult for new artists to establish careers now. People get seen from talent shows now. When I was younger you formed a band, went on tour and hoped to get a record deal. 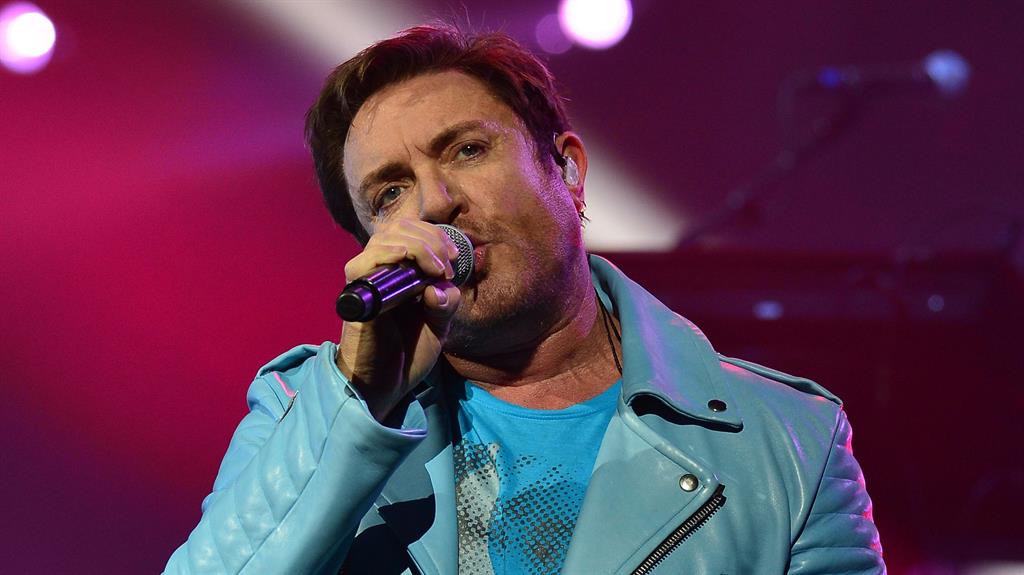 What was being a judge on The Voice Ireland like?

It was really fun being with the young performers. One of my contestants got in the final but came second.

What advice did you give them?

I just tried to give them confidence and told them not to pay too much attention to the criticism.

What lessons has your career in the music industry taught you?

Not to bite off more than you can chew. I try to take it easier now.

You used to live in Canada. What was that like?

It was nice there but got a bit lonely. I’m back in Ireland now. The bears are always in the woods so you have to be careful when you go out. I had to run away from one. I was walking in the woods and I saw him, he saw me, he stood up and I ran away and got to the road and flagged down a car. But they don’t attack for no reason — it’s only if you surprise them or if the mothers have cubs.

Do you have any musical goals left?

I’d like to do another album, another tour and work with more artists. I haven’t been doing too much over the last five years. Sometimes you go through periods where you’re not writing music, you’re just dealing with your personal life.

The Cranberries’ new album, Something Else, is out on now