TWO drug lords have been jailed after £20million worth of cocaine was found hidden in a Ford Transit van.

Police found the 410lb stash stuffed inside secret compartments after officers surrounded the vehicle and a car on the M6 in Cheshire.

The convoy, driven by kingpin Jamie Simpson and three accomplices, was heading to Warrington after picking up the drugs from Rochester Pier in Kent.

Police said the operation, thought to be Britain’s biggest seizure of cocaine on land, came after surveillance on another gang led by Jamie Oldroyd.

The 29-year-old ran a drugs network, sometimes working with Simpson.

Police were tipped off over the ‘gangster lifestyles’ of the cocaine gang. Oldroyd was spotted driving 17 cars in just 14 months. Det Ch Insp Mike Evans, of Cheshire police, said: ‘The community has fed us the intelligence that’s allowed us to start this operation’. 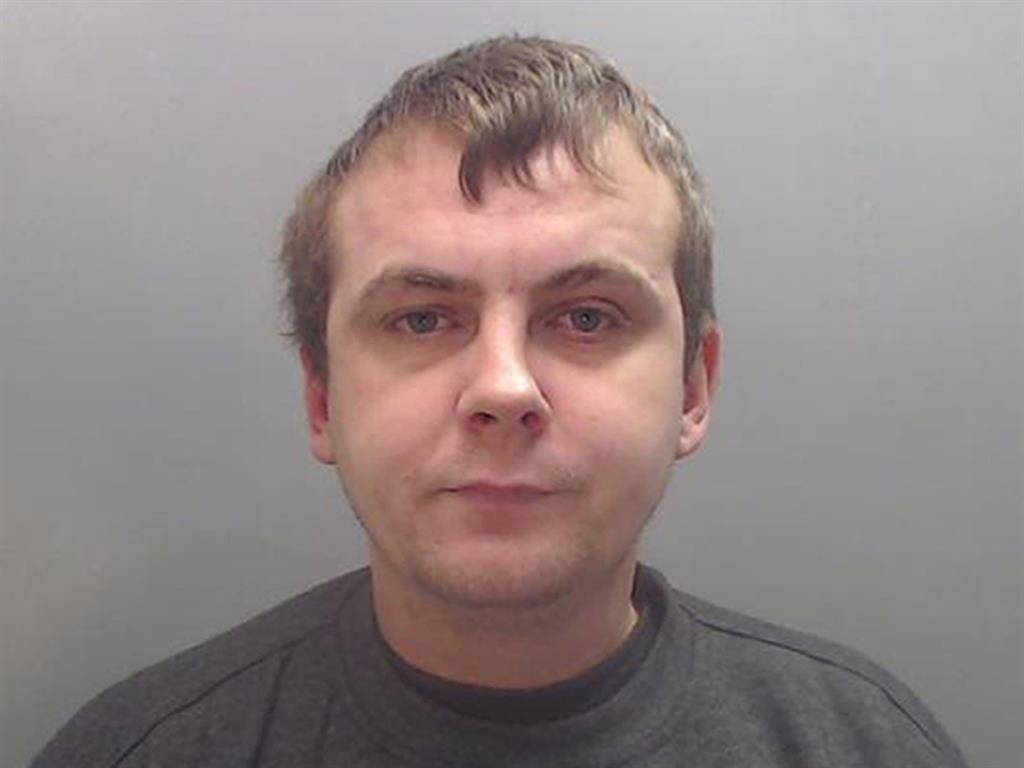 Oldroyd was sentenced to 14 years and three months, while Simpson, 31, was jailed for 11 years and six months. They were convicted of conspiracy to supply cocaine earlier this year, but it can only now be reported after restrictions relating to another trial were lifted. In all, 21 gang members were convicted.