A MOTHER screamed ‘my kids, my kids’ as her baby twins were bludgeoned in a frenzied attack that killed one and left the other fighting for her life.

The woman, named locally as Cristinela Datcu, was found locked in her bathroom by neighbours who responded to her pleas. The one-year-old brother and sister — thought to be called Gabriel and Maria — were discovered in another room at the home in north London.

Both were airlifted to hospital, where the boy was declared dead and the girl was placed in intensive care. 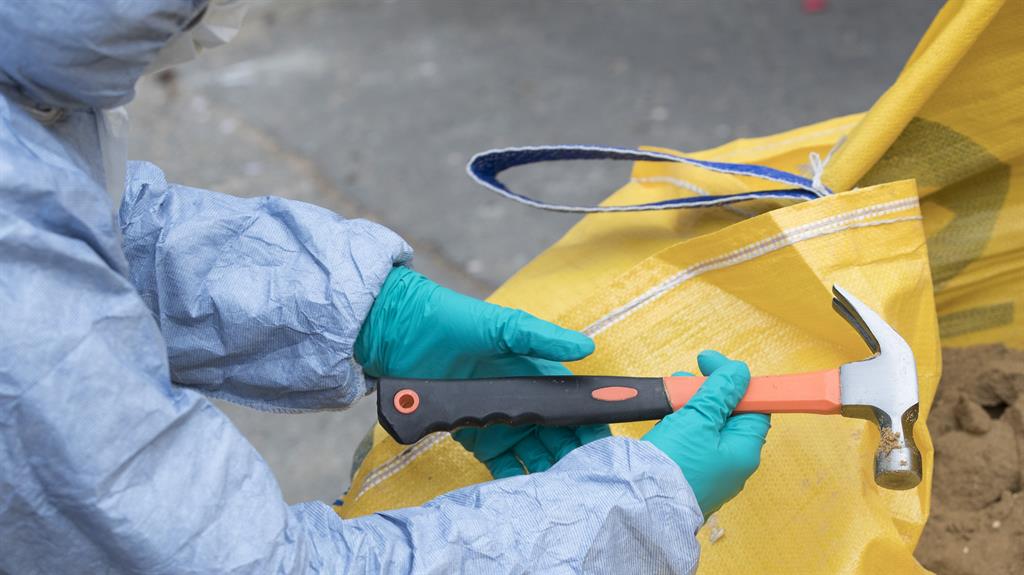 Ms Datcu’s partner Bidhya Sagar Das has been arrested on suspicion of murder and attempted murder.

Police found a hammer in a bag of builders’ sand that had been left near the couple’s flat in Finsbury Park.

Mihai Manea, 29, who lives in the flat below and worked with Mr Das at a nearby hotel, said: ‘My friend heard the woman screaming from the street and went up. He found the children on the floor. 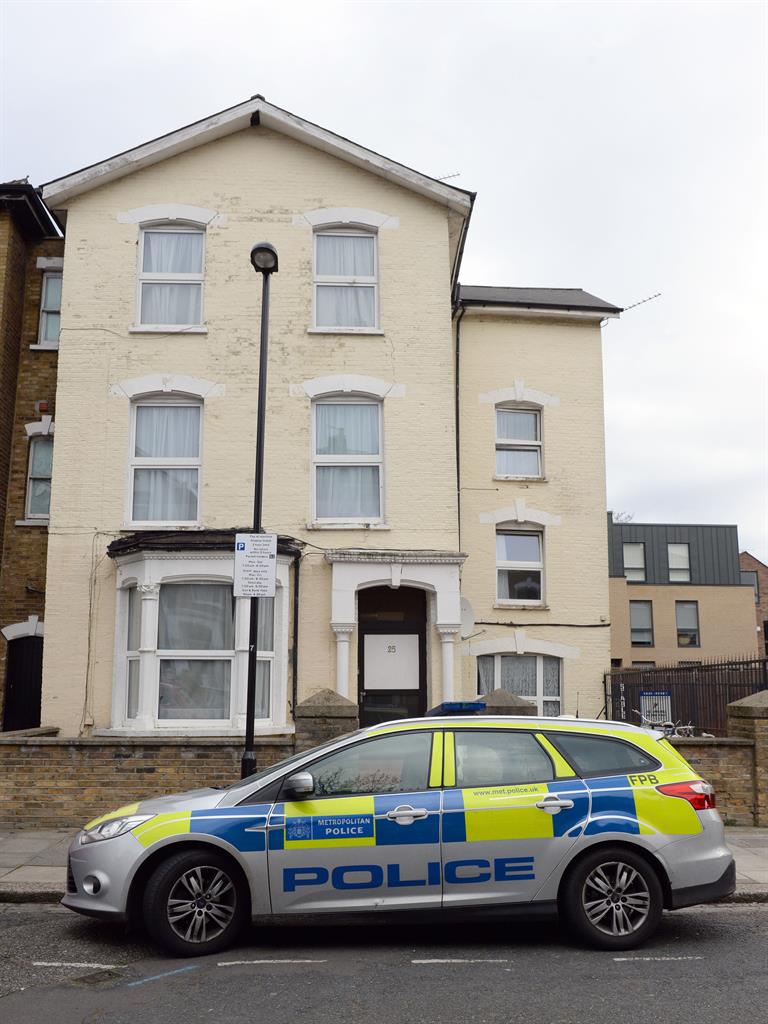 A woman living opposite, who gave her name as Gui Gui K, said: ‘I heard someone was shouting, and she kept on shouting. I opened the window and I said, “What has happened?”. She just shouted “My kids, my kids, help me”.’ The woman added: ‘I saw the police and the ambulance come to take out the babies. One was moving, but one was being held close and I couldn’t see them moving.’

The baby girl was having surgery last night after she and her brother were attacked late on Saturday at their home on the top floor of a three-storey end-of-terrace property. Mr Das — believed to be the babies’ dad — resigned a few days ago from the Pembury Hotel, where he had worked as a night receptionist for seven years.

He left the flat he shared with 29-year-old Ms Datcu, thought to be from Romania, moments before police and paramedics arrived in response to 999 calls. A police helicopter crew could find no sign of the 33-year-old but officers last night announced he had been taken into custody.

The Met’s Det Ch Insp Dave Whellams said: ‘This is clearly a tragic incident, and our thoughts are with the family of the two young children.’