FEBRUARY 2020, New York City, and a female juror at Harvey Weinstein’s trial is nearly dismissed for reading the — at that time — unreleased debut novel by Kate Elizabeth Russell My Dark Vanessa. Fast-forward a month and the fiction book (which only came out in the UK this week) has already been described as ‘one of the most controversial books of the year’ and ‘a must-read tale for the #MeToo era’.

Eighteen years in the making, the book (hailed as a ‘package of dynamite’ by horror novelist Stephen King) follows Vanessa, an academic and awkward 15-year-old outsider who becomes the object of her 42-year-old English teacher Jacob Strane’s affections. 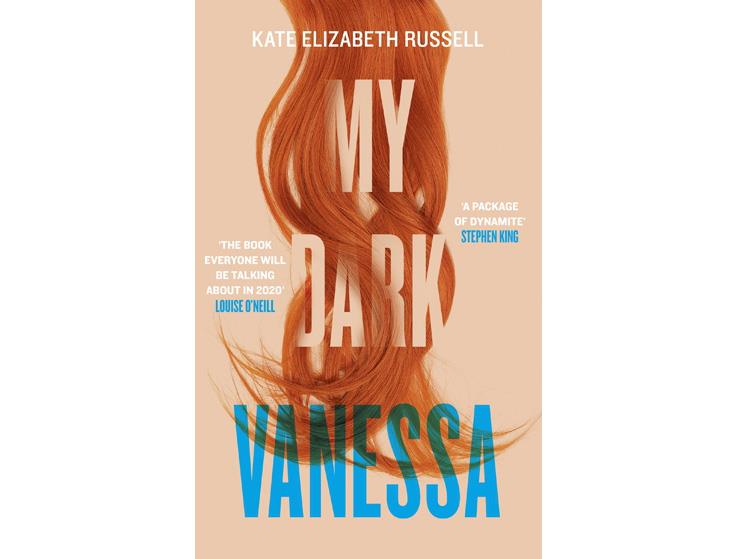 Flattered and bolstered by his praise for her writing, Vanessa spends more and more time outside of class with the teacher — he compares her red hair to a maple leaf and gives her a copy of Nabokov’s Lolita. Before long, the relationship turns physical.

Weinstein’s legal team took issue with the book’s description of ‘predatory older men’ and as it flips between Vanessa at ages 15 and 32 we see the impact Strane’s behaviour has on Vanessa.

‘We find her life a mess, her academic potential squandered, her heart and body still the possession of Strane, with whom she is occasionally in touch,’ says Metro’s books editor Claire Allfree in her recent review.

‘Then a journalist contacts her. Another pupil at the school — long after Vanessa was forced to leave — has gone public with allegations of sexual abuse. Will she speak about what happened to her? Vanessa refuses. What happened to her wasn’t abuse, it was a love affair.’

It’s a compelling and complex portrayal of young womanhood, abuse and power that Russell began working on at age 16 (she’s now 35) at her home in rural Maine.

‘I kept at it off and on over the years, during my years of studying creative writing at college and eventually through a PhD,’ she says of the book, which reportedly netted a seven-figure publishing deal.

As well as writing copious short stories as part of her studies, Russell says her teenage diaries provided a lot of inspiration, particularly her romantic relationships at that time.

‘Having started working on this when I was so young, I had so much authentically teenage stuff written in this voice that was so romantic and dreamy,’ she says. ‘I’m not sure I would have been able to capture that feeling if I didn’t have those materials.’

Inevitably, and with certain parallels to the events in the book, Russell has also been asked, repeatedly, if the story parallels her own experience of abuse as a young woman. It’s something she’s not keen to be drawn on, releasing a statement this year.

‘I do not believe that we should compel victims to share the details of their personal trauma with the public,’ she wrote, expressing her concern that ‘opening up further about my past would invite inquiry that could be re-traumatising’.

What she will say, though, is that Vanessa’s situation is one many women will be able to relate to.

‘Her struggles are, in a lot of ways, universal,’ she says. ‘I get a lot of letters from people who have read the book who identify with Vanessa or situations outlined in the book.’

Russell also says that while she recognises the subject matter is controversial, Vanessa’s character didn’t feel so when she was writing.

‘She’s engaging with her own abuse in a way that I think some readers may find shocking and it’s a tough subject that elicits emotional responses,’ she says.

Strane too, is not a traditional villain but a complex manipulator.

‘When I wrote My Dark Vanessa I really had no sense it would ever be published so contemplating how it would be received would have felt pompous,’ Russell continues. ‘It sold so quickly in the US and the UK that the thought of it being at all controversial or divisive wasn’t really in my mind. I was surrounded by so much love about it. It wasn’t really until we were nearing publication that I started to think about the controversial nature of it.’

Russell also discusses the mixed messages given to girls, particularly by 1990s and early 2000s feminism when this novel is set and Russell herself was a teenager.

‘There’s a scene in the book when all the girls in class are given rape whistles,’ she says, and Vanessa asks, “Do the boys get whistles?” — to eye rolls from her classmates.

‘I thought about that in quite a critical way. I wanted that scene to signal that this isn’t just about what happens to a girl at the hands of her teacher but a much larger issue. On the one hand, society’s message was “you are strong, you can grow up to be anything” but then you’re taught about rape and that it’s coming for you and it’s your duty to protect yourself and make sure it doesn’t happen to you. It’s quite deranged when you think about it.’

Does she feel young women today will have a different experience to that which previous generations experienced?

‘I think women will have a different experience but I don’t know about it being better,’ she says. ‘I feel similarly about that as I do about life post-#MeToo. Young women now certainly have a different political awareness and more of a shared understanding about things like rape culture and grooming.

‘If we can talk to each other and share those experiences, that seems to be a foundation to do something good.’

■ My Dark Vanessa (Fourth Estate) is out now in hardback

OTHER NEW BOOKS OUT THIS WEEK 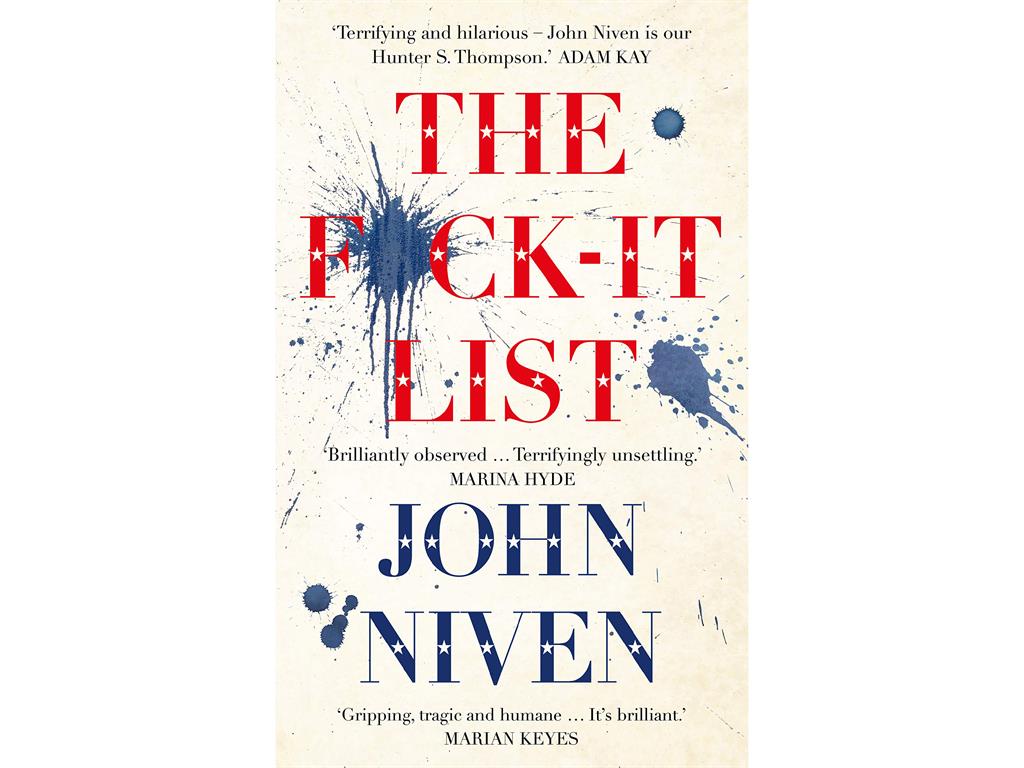 Niven (pictured below) made his name with 2008’s Kill Your Friends, a readable if none too subtle satire of the Britpop-era music industry. The F***-It List’s plot is set in 2026, when Ivanka Trump is president, and focuses on affable Frank Brill, a retired small-town newspaper editor whose life has been ruined by the far-right excesses of the Trump dynasty. 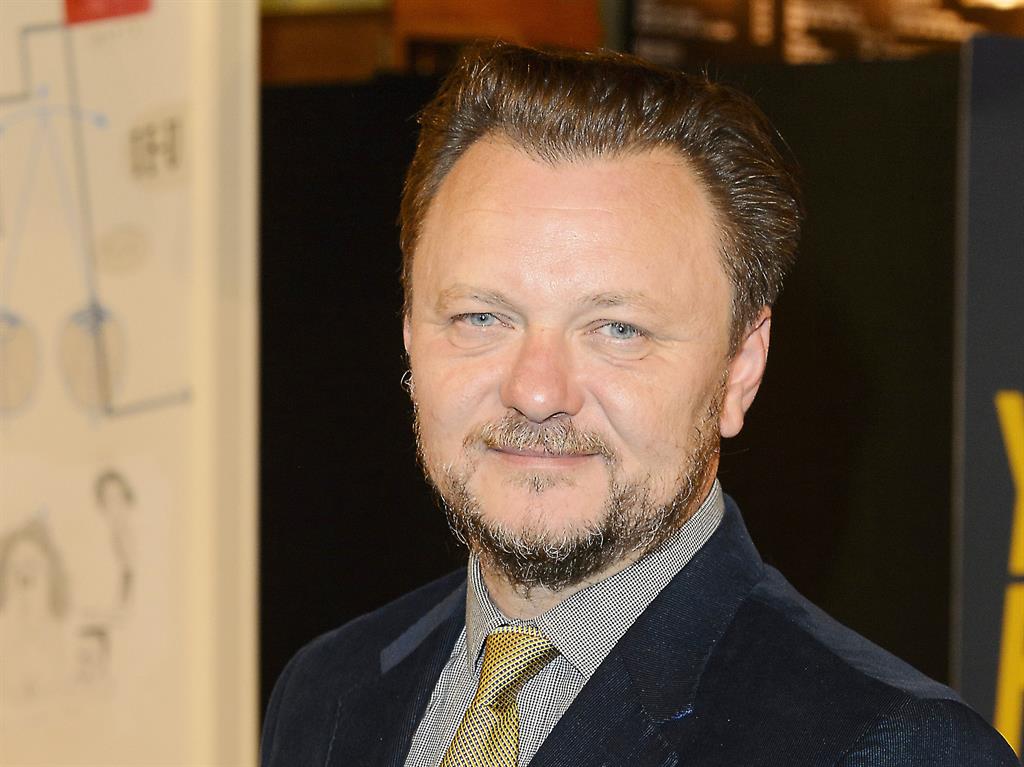 On hearing he has terminal cancer, Frank procures a gun and embarks on a revenge-fuelled road trip that won’t end until he’s nailed the architect of this dystopia. Sadly, the novel’s increasingly broad strokes of satire eventually serve only to mask, and eventually engulf, the initially exuberant appeal of the punchy and pacy plot. PAUL CONNOLLY 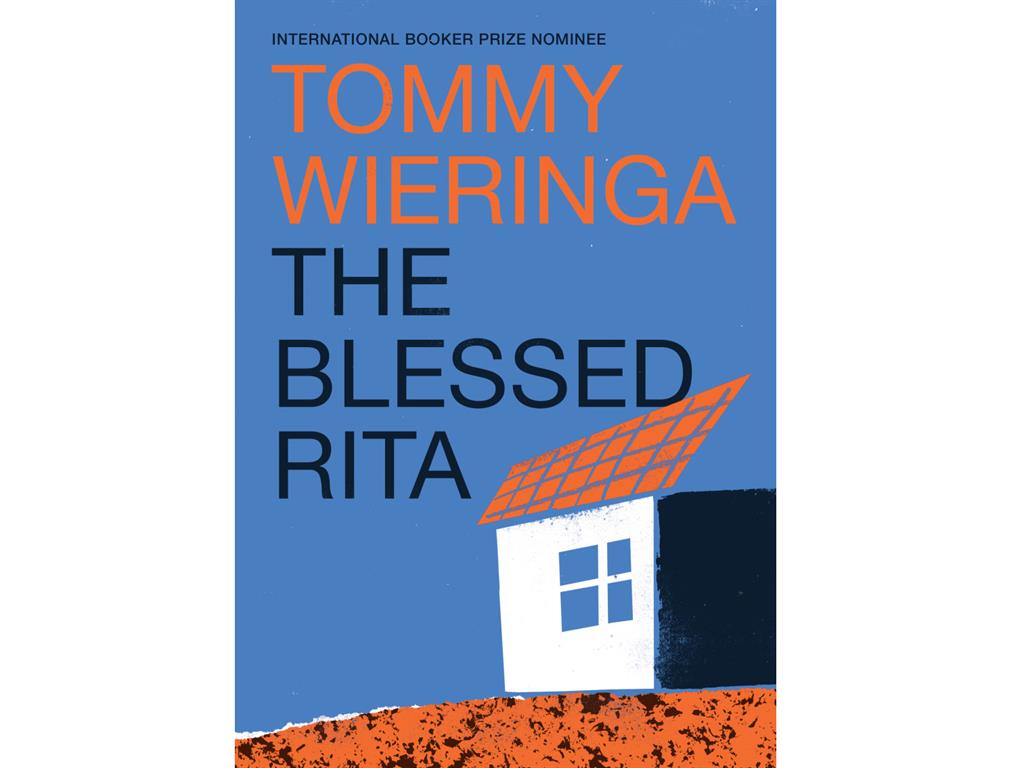 Wieringa’s (below) outstanding last novel, The Death of Murat Idrissi, had the quality of a nightmare, following two tourists caught up in a people-smuggling racket. His downbeat new novel is a more unhurried affair, set in an almost comically drab Dutch village where the only cashpoint has been taken away for lack of use. 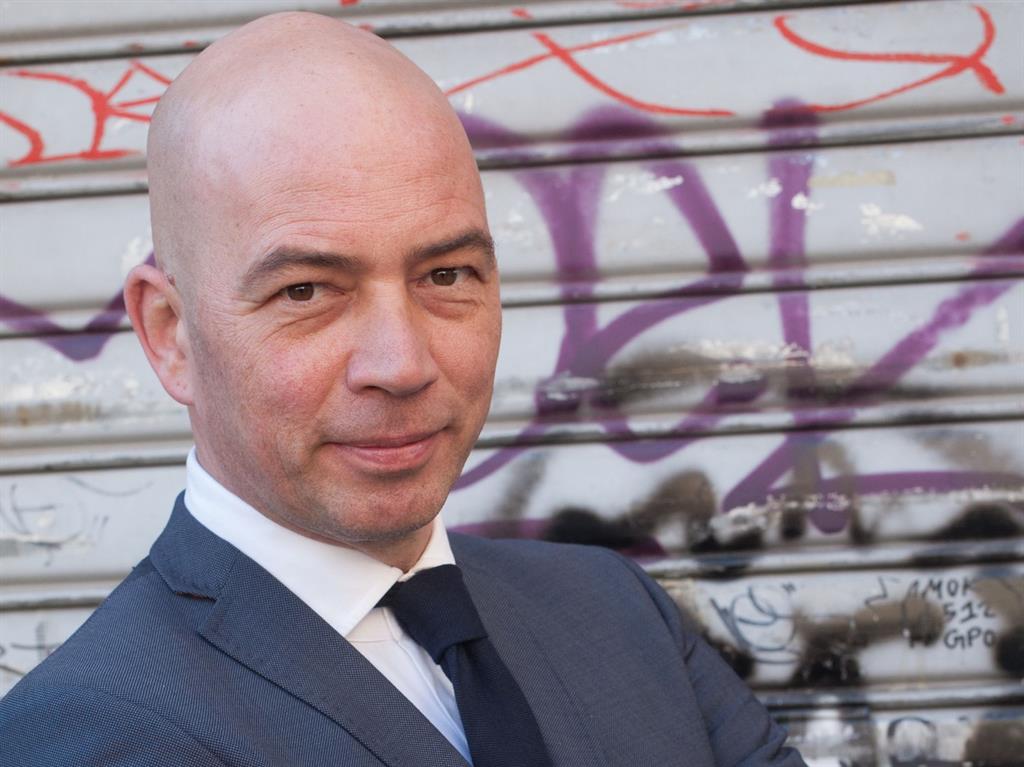 We drift between the past and present of Paul, who sells wartime memorabilia while caring for his invalid father, who raised him alone in a disused farmhouse after Paul’s mother walked out. His bleak tale of midlife ennui turns into a slow-burn crime story when he seeks to avenge a friend’s violent robbery, injecting welcome drama into this tragicomic portrait of a left-behind community in terminal decline. ANTHONY CUMMINS