The pound isn’t the only weak currency just now — the South African rand is also on the wane, which means lower-priced Winelands tastings and whale-watching cruises. To confirm the point, the Post Office recently named Cape Town as the cheapest of 34 far-flung destinations. Consider KwaZulu-Natal’s beach-happy coast, too, accessible via British Airways’ new flights to Durban.

£15pp for a three-course dinner with wine in Cape Town.

Boasting 280 sunny days per year, Macedonia — or the Republic of North Macedonia if its name-change goes ahead — is a Balkan bargain outside the eurozone. Three national parks have hike paths galore, while cobbled lanes in the picturesque lakeside resort of Ohrid lead down to beaches and a bar-lined boardwalk. Low-cost carrier Wizz Air flies to Ohrid from Luton and there’s also a 2,000-year-old amphitheatre. 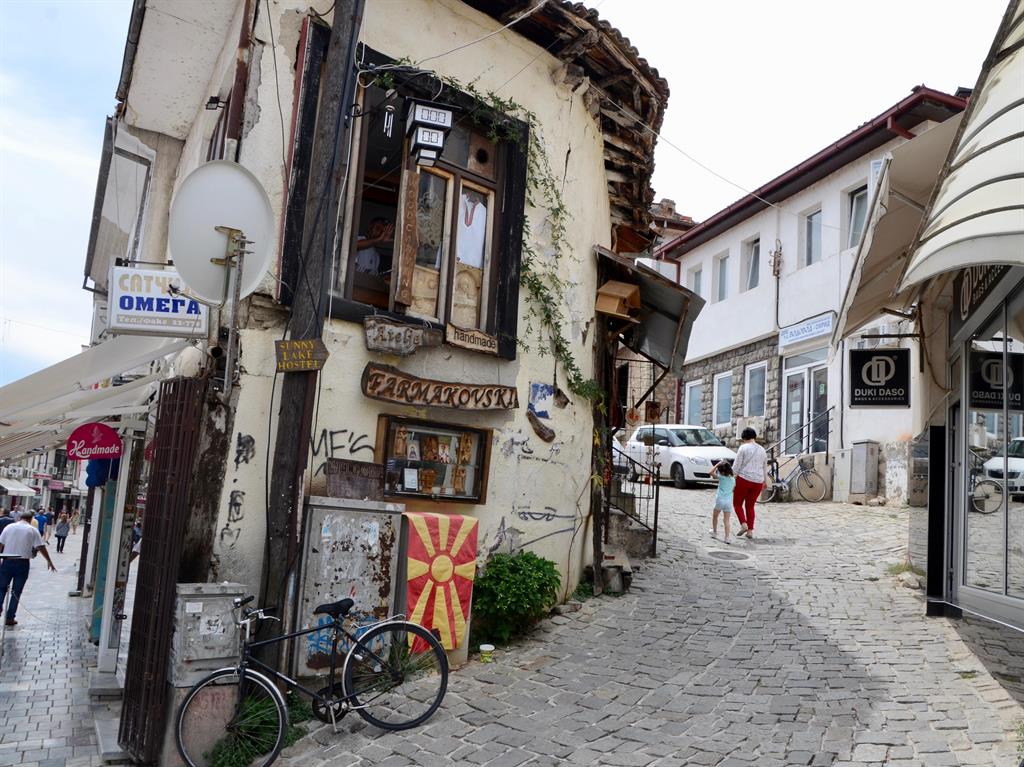 £10 for dinner — Lake Ohrid is known for its trout — with a bottle of one of Macedonia’s superb red wines.

Prices in Turkey continue to be stupendously good, as the country’s economy flounders precariously; indeed, the lira hit an all-time low against the pound last summer. Riviera resort Marmaris affords the best value of all, according to the Post Office but it’s busy in peak season. For quieter Mediterranean beaches, consider the Datça Peninsula or Selimiye. Coastal gateway city Izmir, rich in archaeological wonders, will receive new cheap Jet2 flights from Stansted and Manchester in May. 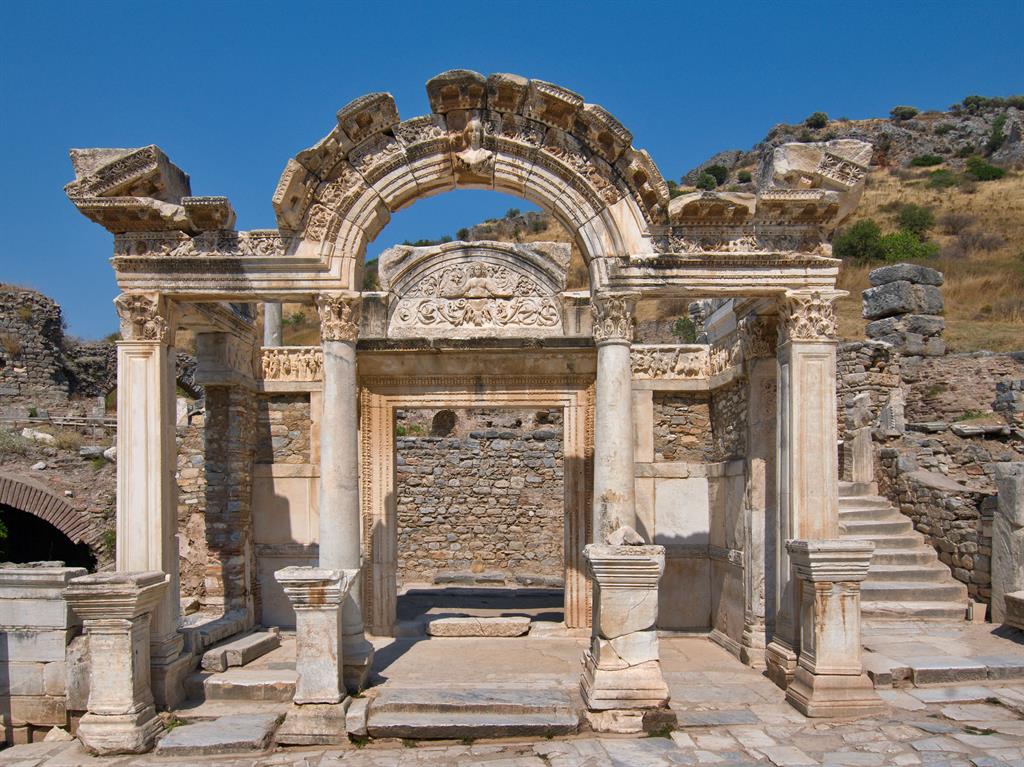 About £5 for a mixed grill you’ve got no chance of finishing.

Deals on Wowcher include seven nights all-inclusive at luxury resorts next summer for £299pp, including flights (wowcher.co.uk).

Nashville is one of the more wallet-friendly options in the US, a fact clinched by the Deep South’s reliably huge meal portions. A city famous for its Johnny Cash links offers many a free museum, while it also costs nothing to admire the I Believe In Nashville mural. Getting there is easy, too: British Airways launched flights five days a week from Heathrow last May that will depart daily this summer. A day’s drive to the east are the Great Smoky Mountains National Park’s hiking trails, traversing spruce forest and waterfalls. Entry price? Zilch. 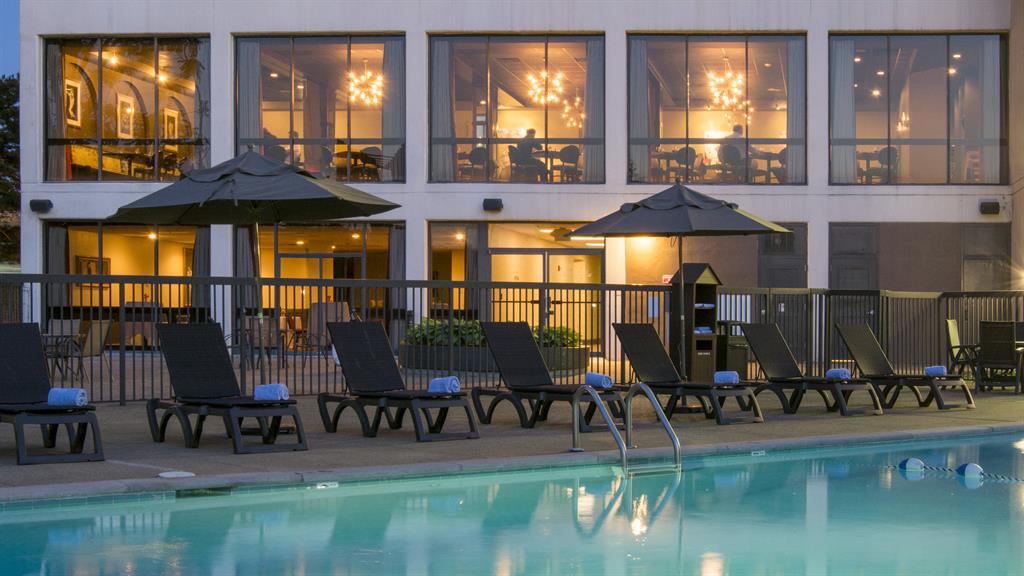 £7 for a main and sides at outposts of chicken specialist Hattie B’s (hattieb.com).

With the peso struggling, ground costs are minimal: for instance, a 20-journey travelcard in Buenos Aires costs under £5, while the world-class local leatherwear and plonk are similarly depreciated. Hotels mostly charge in dollars but even here there’s good news: visitors paying with international credit cards now receive refunds on the 21 per cent value added tax.

Just £21 for an 800g T-bone at the revered Don Julio steakhouse (parrilladonjulio.com).

In Buenos Aires’ lovely San Telmo district, the modern Two Hotel has doubles from £43 B&B, plus a small gym. (twohotelbuenosaires.com.ar).

Fancy resorts in The Maldives cost heaps but the archipelago’s fast-growing guesthouse sector offers a budget alternative. Take teeny Ukulhas, half of whose kilometre-length is a well-maintained beach. Dhoni-based ferries from Malé cost a piffling £3, while family-run B&Bs offer diving, snorkelling and fishing excursions as well as low rates. Ukulhas has an offshore reef and idyllic sandbanks, plus small restaurants serving Maldivian staples — but note that alcohol will be unavailable. 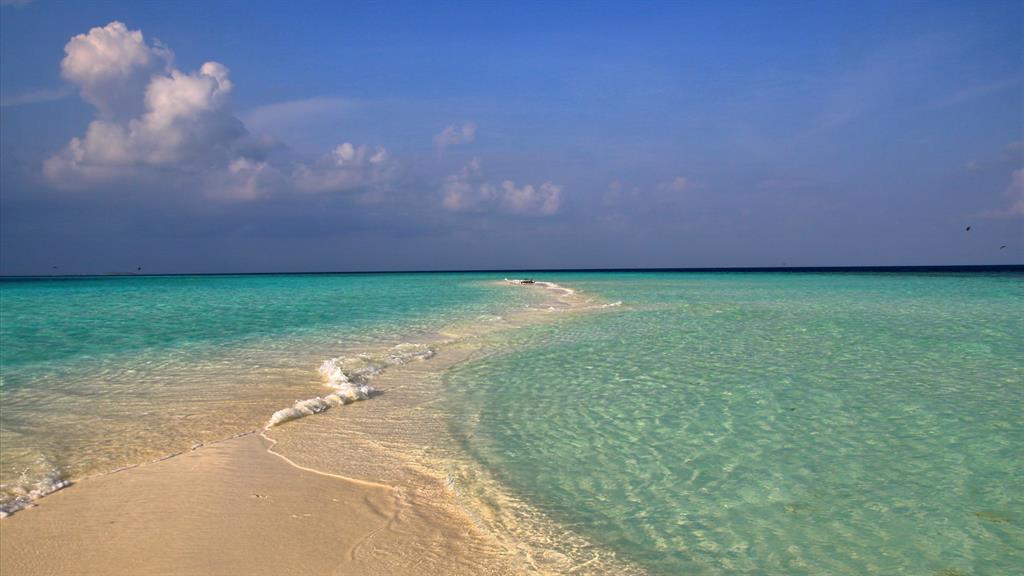 £7 for a grilled seafood main at Retro Royal (facebook.com/retroroyalrestaurant).

The 11-room Gunbaru Inn has air-conditioned doubles from £107 B&B, and can arrange meals at local homes. Reserve via booking.com.