Reasons To Be Cheerful

Former Labour leader Ed Miliband, who made his well-received radio debut doing holiday cover for Jeremy Vine on Radio 2 this summer, and former Absolute Radio host Geoff Lloyd team up for this podcast about ideas. Each week they are joined by guests from across the political, academic and entertainment spectrum — recently, outspoken Labour MP Jess Phillips popped up along with comedian Sara Pascoe — to mull over a big political topic such as the gender pay gap. It’s become a cult hit thanks to Ed and Geoff’s amiable chit-chat and general all-round bonhomie, and it provides some laughs along with policy debate. 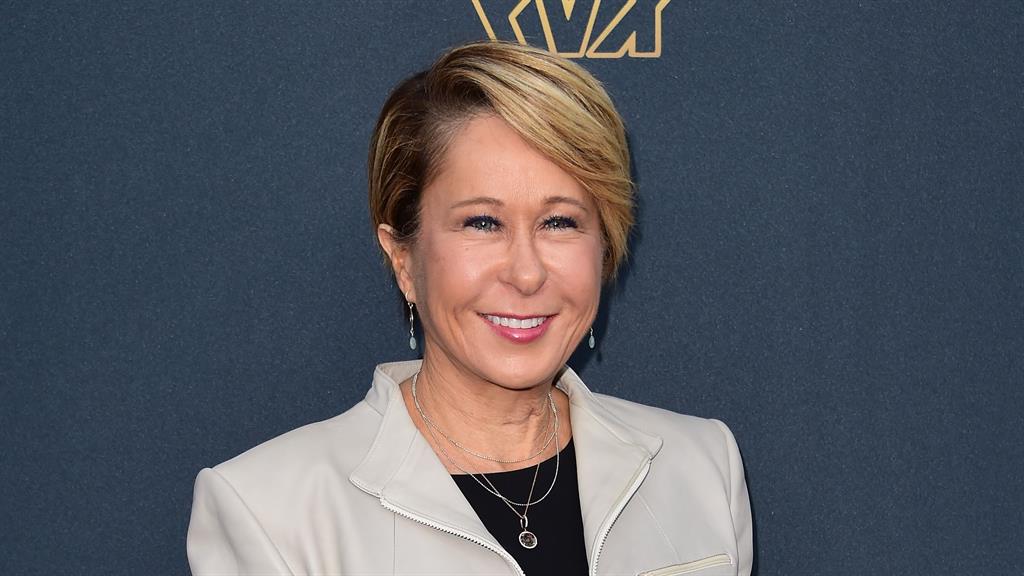 The true-crime podcast craze shows no signs of stopping and this series is given a surprise twist as it’s presented by Yeardley Smith (above), the voice of Lisa Simpson. Hearing such familiar tones delve into grisly real-life crime is somewhat jarring at first but it certainly makes the show stand out in a crowded field. Each episode sees twin detectives Dan (violent crimes) and Dave (sex crimes) recount the details of a case while Yeardley and actress co-presenter Zibby Allen ask questions. Episodes have seen Allen discuss her own experiences of being attacked and the problems of dealing with unreliable witnesses.

Radio 4’s ever popular documentary series, presented by comedian Josie Long, is enjoying a short break so now’s a good time to catch up before the new run starts next month. Each show has a theme and features several individual stories covering topics such as ‘duets’, ‘machines’ and, finishing up the series, ‘role models’. Contributors have discussed the importance of children seeing people of all backgrounds represented in the media while Long has talked about her parents, among other things (she reckons she looks like her dad). The arty incidental music adds to the atmosphere — all this plus a smattering of poetry. 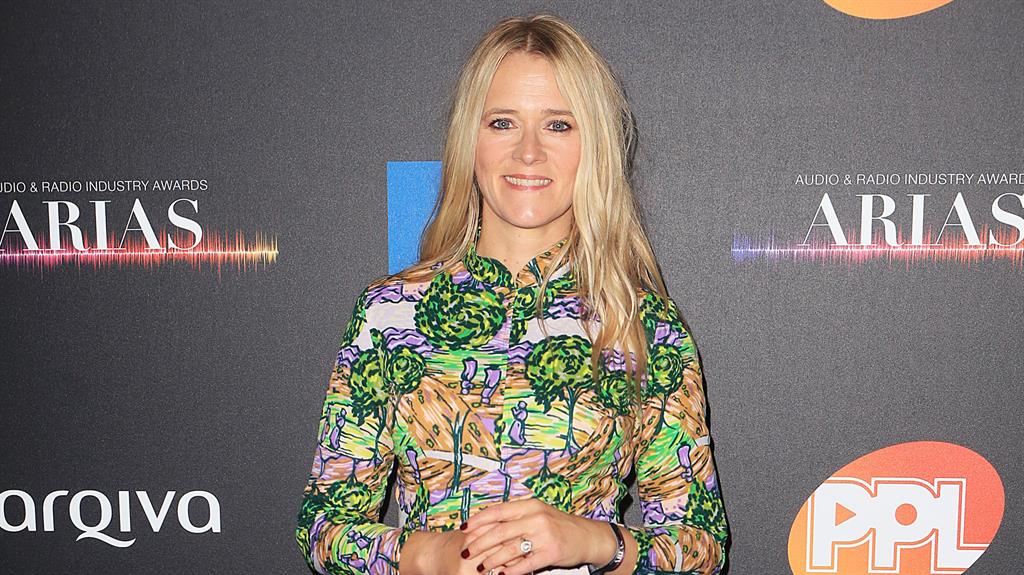 Veteran broadcaster Edith Bowman (pictured) has been serving up this show for more than a year now, interviewing composers, directors and actors about soundtracks and how music is used in films. She’s spoken to the likes of Christopher Guest about the music from Spinal Tap and to Clint Mansell, from 1980s/90s indie group Pop Will Eat Itself, about his work writing music for films including Black Swan and Requiem For A Dream. Bowman recently spoke to Blade Runner 2049 director Denis Villeneuve about how he approached the soundtrack and attempted to follow in the footsteps of Vangelis, who wrote the original’s striking score.