A PARAMEDIC working on the front line in the fight against coronavirus burst into tears as her entire street came out to applaud her — four hours before the nation’s official NHS cheer.

Tayla Porter, 22, was overcome with emotion at the display from her neighbours in Basingstoke, Hampshire. 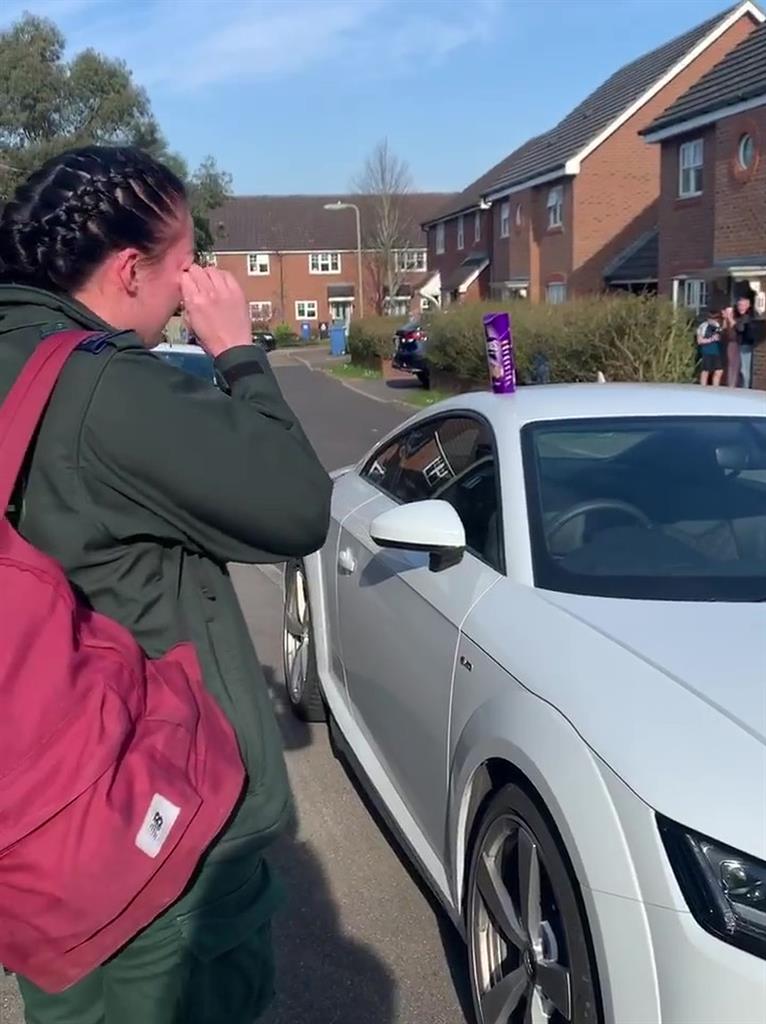 The special round of applause took place after Tayla’s mum Ali, 55, mentioned on a local village forum that her daughter would be at work when the ovation for the NHS took place at 8pm.

She thought nothing more of it until Tayla stepped out at 4pm to a cacophony of cheering — and found a packet of Cadbury’s Miniature Heroes as well as a homemade cake on her car.

The emergency care assistant, who works at Basingstoke and North Hampshire hospital, was ‘overwhelmed’, her mother said. And footage of the heartwarming moment was viewed more than 700,000 times and had more than 48,000 shares on Facebook.

‘She couldn’t believe that people would even notice what she’s doing. She just loves her job.

‘I had no idea the whole street would come out. I just thought it might be our neighbours and the house opposite.

‘What I didn’t realise was that every single house had at least one person come out to clap her. It carried on all the way up our street and you could hear them in the next street too.’

Ali said she is so proud of her daughter, whose job has left her crying with exhaustion. ‘She’s seeing things that are quite scary. But she goes out there and puts a brave face on,’ she said.

A BOY with Down’s syndrome received ‘the best’ gift as neighbours sang happy birthday to him from their homes.

They planned the surprise for Reuben Bishop, of Wythall, Worcestershire, when he went for a walk on his 13th birthday. Mum Debbie Bishop, 44, said the virus meant his gifts hadn’t yet arrived and he couldn’t go karting as planned. 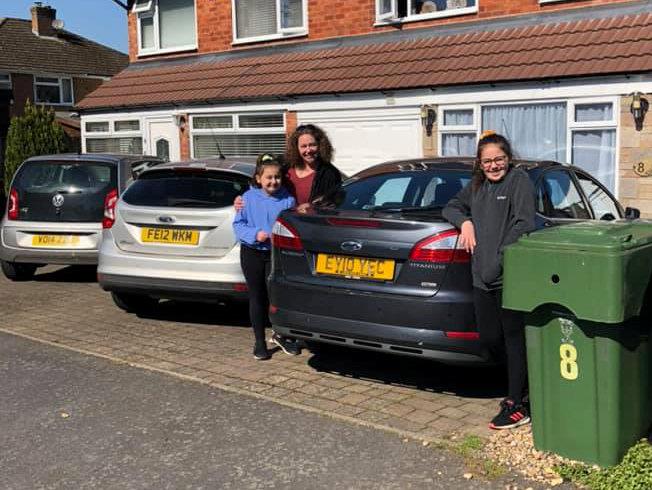 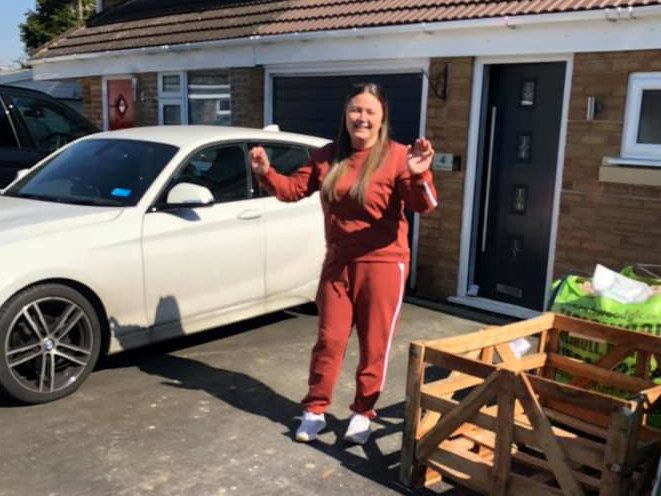 He did a ‘victory lap’ after the mass sing-a-long. ‘He was absolutely chuffed to bits’ she said.